For a 15th anniversary, you give crystal. The first year? A paper present. But what do you give for the six-month anniversary? In the case of The MECCA, the Deer District sports bar and grill will do the gifting, throwing an anniversary party complete with new menu items and more.

For a 15th anniversary, you give crystal. For the 10th year, you give either tin or aluminum. The first year? A paper present. But what do you give for the six-month anniversary?

In the case of The MECCA, the Deer District sports bar and grill will celebrate its half-year of existence by doing the gifting, throwing an anniversary party complete with new menu items, new interactive entertainment and free stuff.

The MECCA will ring in six months of service – as well as the Bucks road game  against the Minnesota Timberwolves – on Monday, Nov. 4 starting at 4 p.m., with the game tipping off at 7 p.m. and the festivities continuing until midnight.

In addition to featuring the must-see attraction that is Giannis Antetokounmpo plastered across the venue's many screens – including its massive centerpiece 38-foot HD TV – The MECCA will also showcase many new in-game interactive elements in order to make watching the game at the bar feel like an extension of watching the game live at the arena.

For instance, similar to Fiserv Forum's on-screen entertainment, the screen at The MECCA will feature augmented reality effects such as filters that can add cheeseheads, antlers and other fun items to guests. The screen will also get attendees and fans involved with interactive polls, helping choose the next song played or select the player of the game, as well as allow guests to post their fan photos to the big screen – just like at Fiserv Forum – by using the hashtag #DeerDistrict or #TheMECCAMKE. 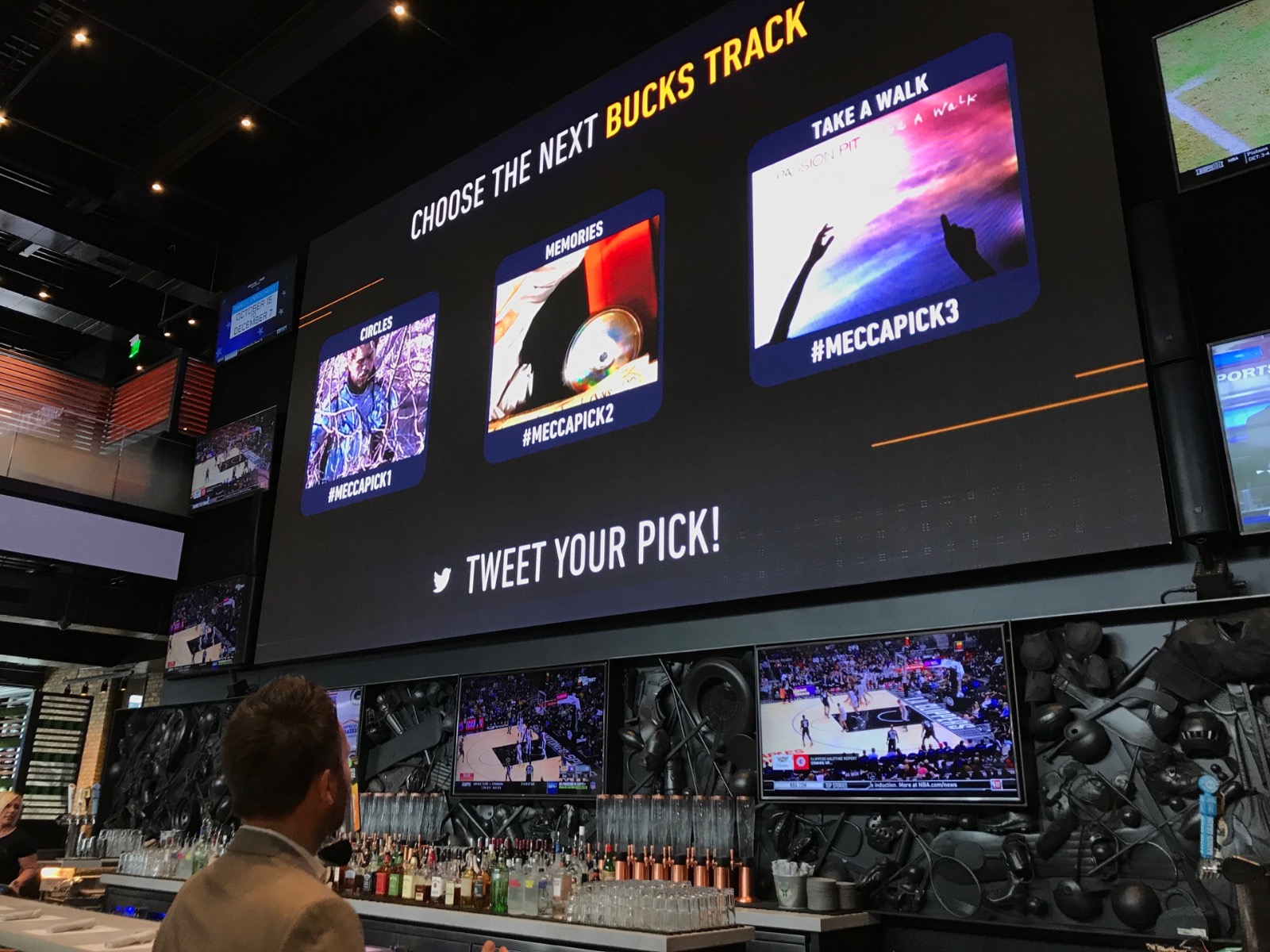 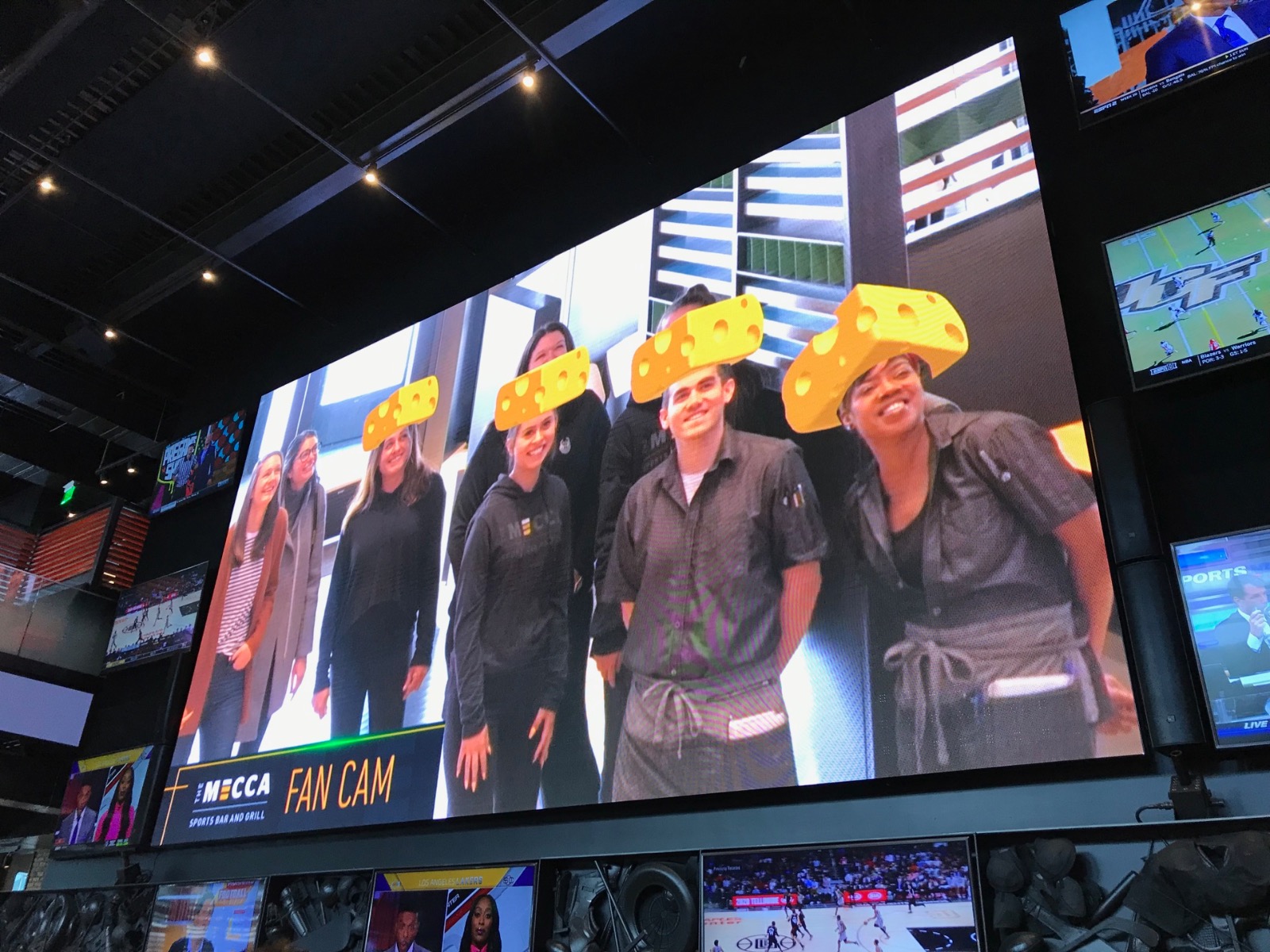 The biggest new additions at The MECCA, however, are arguably not on the big screen but on the menu, which concocted some new dishes in honor of the bar's six-month anniversary. The highlights of the new items include some new pub chip nacho offerings, featuring the MECCA burger nachos, which take the MECCA burger ingredients – a brisket burger, cheese sauce, pickles, tomatoes, pickled onion, arugula and garlic dijonnaise – and translates them into a heaping pile of nachos. 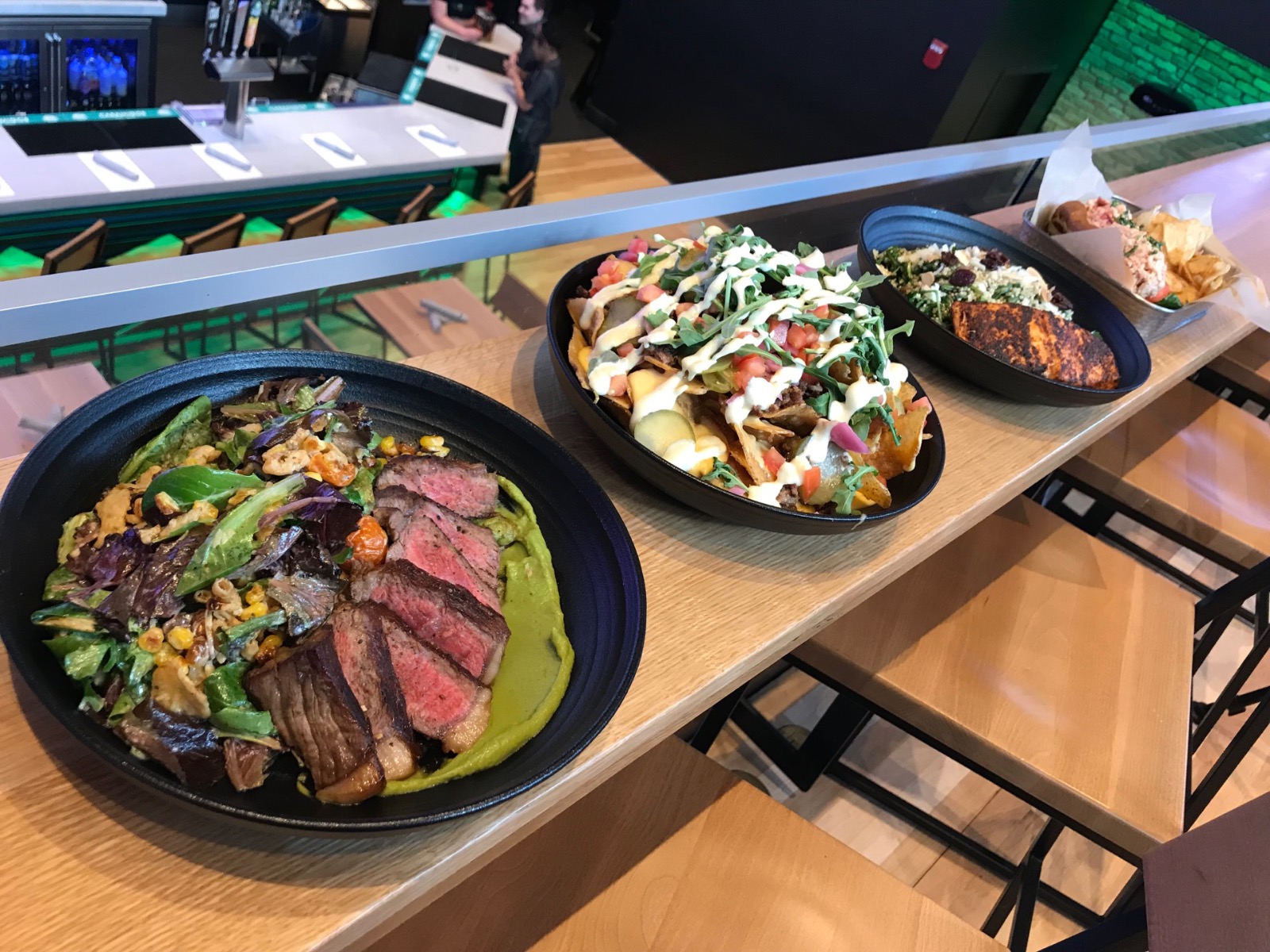 As for a more traditional burger, the MECCA will also add a bacon burger to its menu, featuring an eight-ounce brisket patty topped with candied bacon, bacon jam, pimento cheese and crispy fried onions on a brioche bun.

Along with a new lobster roll, these dishes join the rest of the menu's tasty lineup of pub grub staples like wings, burgers, cheese curds, fries, chicken strips and more. 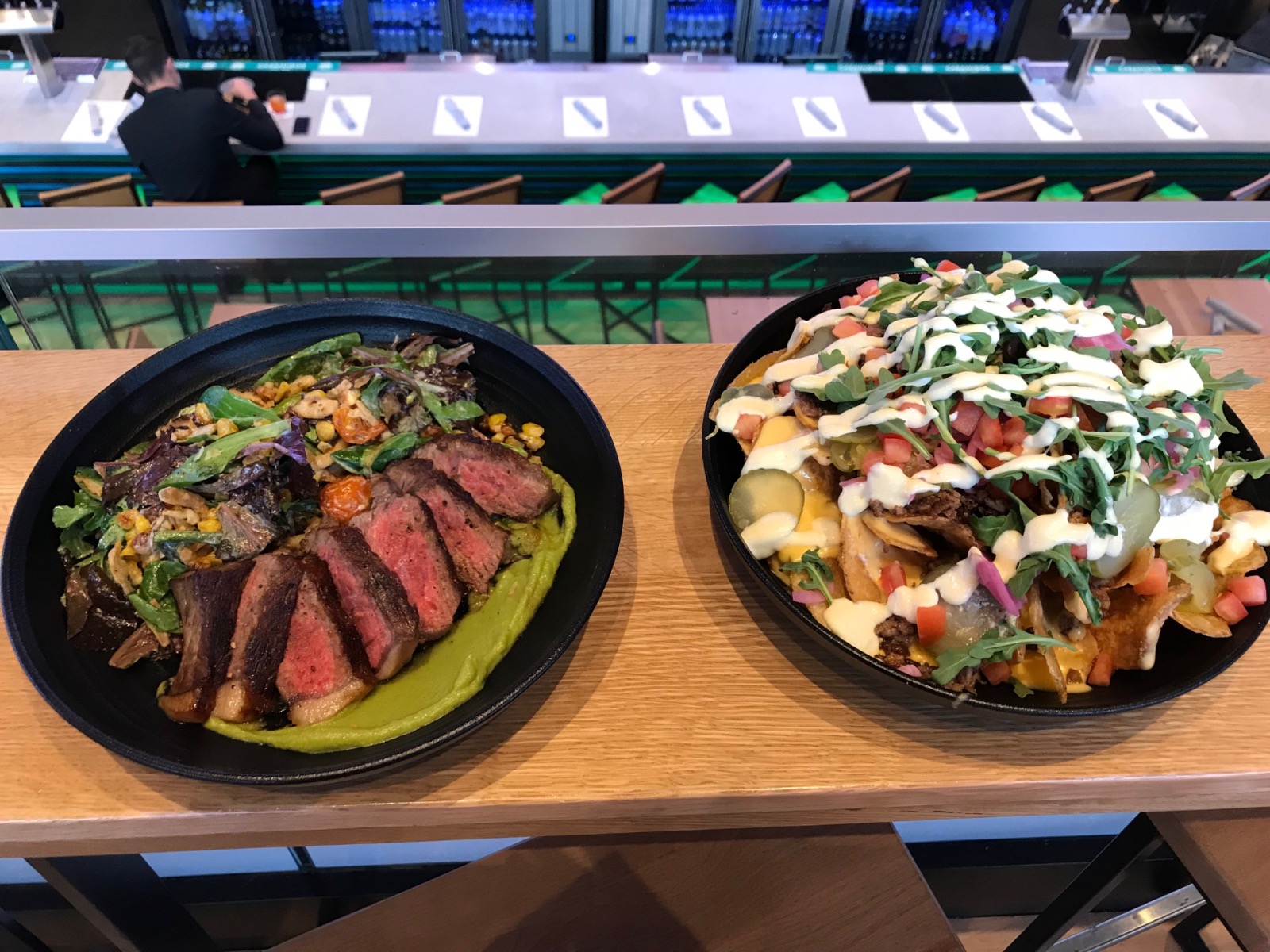 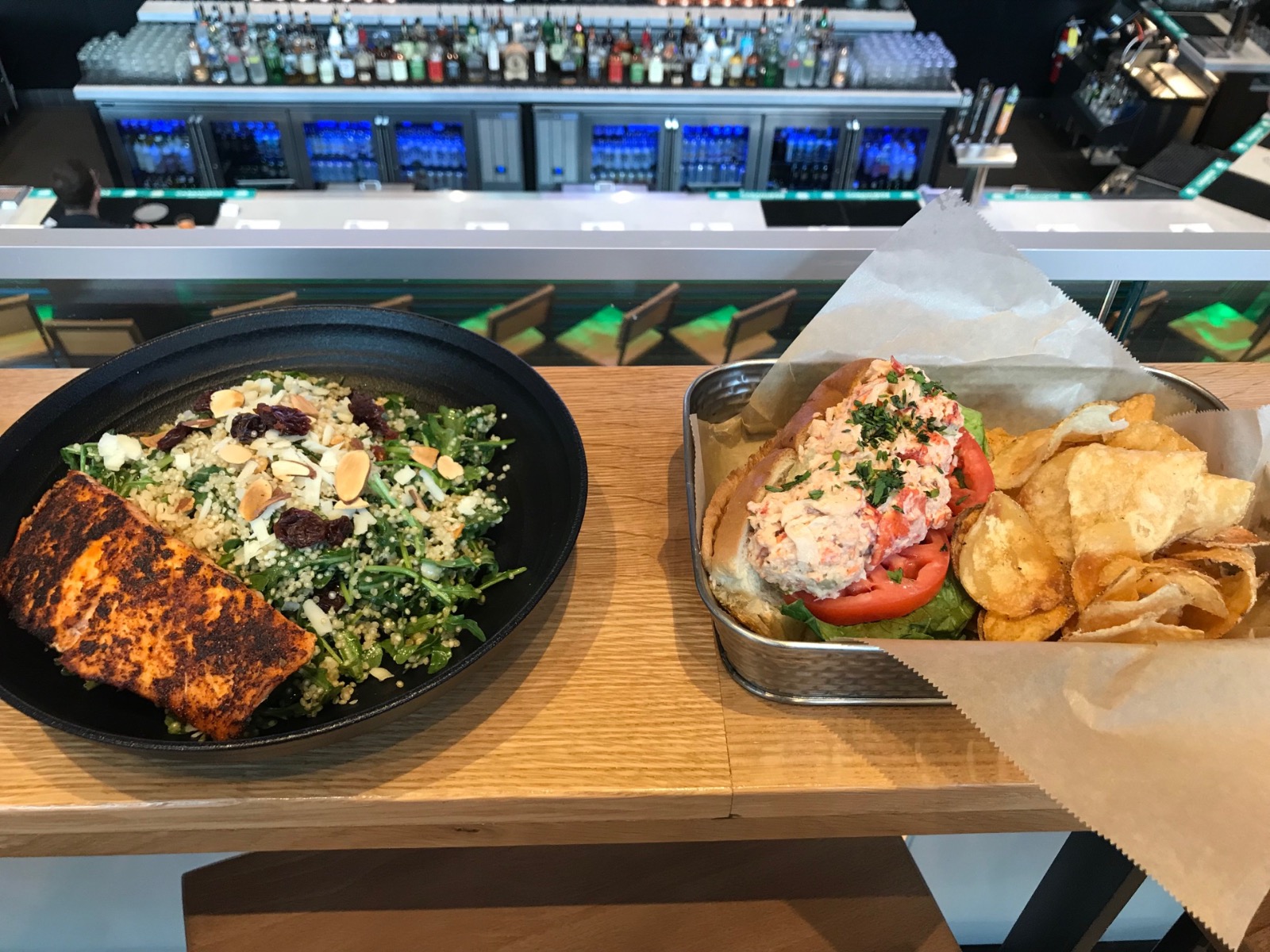 In case all of that isn't enough to get you over to The MECCA tonight to celebrate six months of the new venue (and hopefully celebrate another Bucks win), the first 100 people who drop by The MECCA when the festivities begin at 4 p.m. and mention the sports bar and grill's anniversary will receive a free MECCA T-shirt, pint glass or hat. 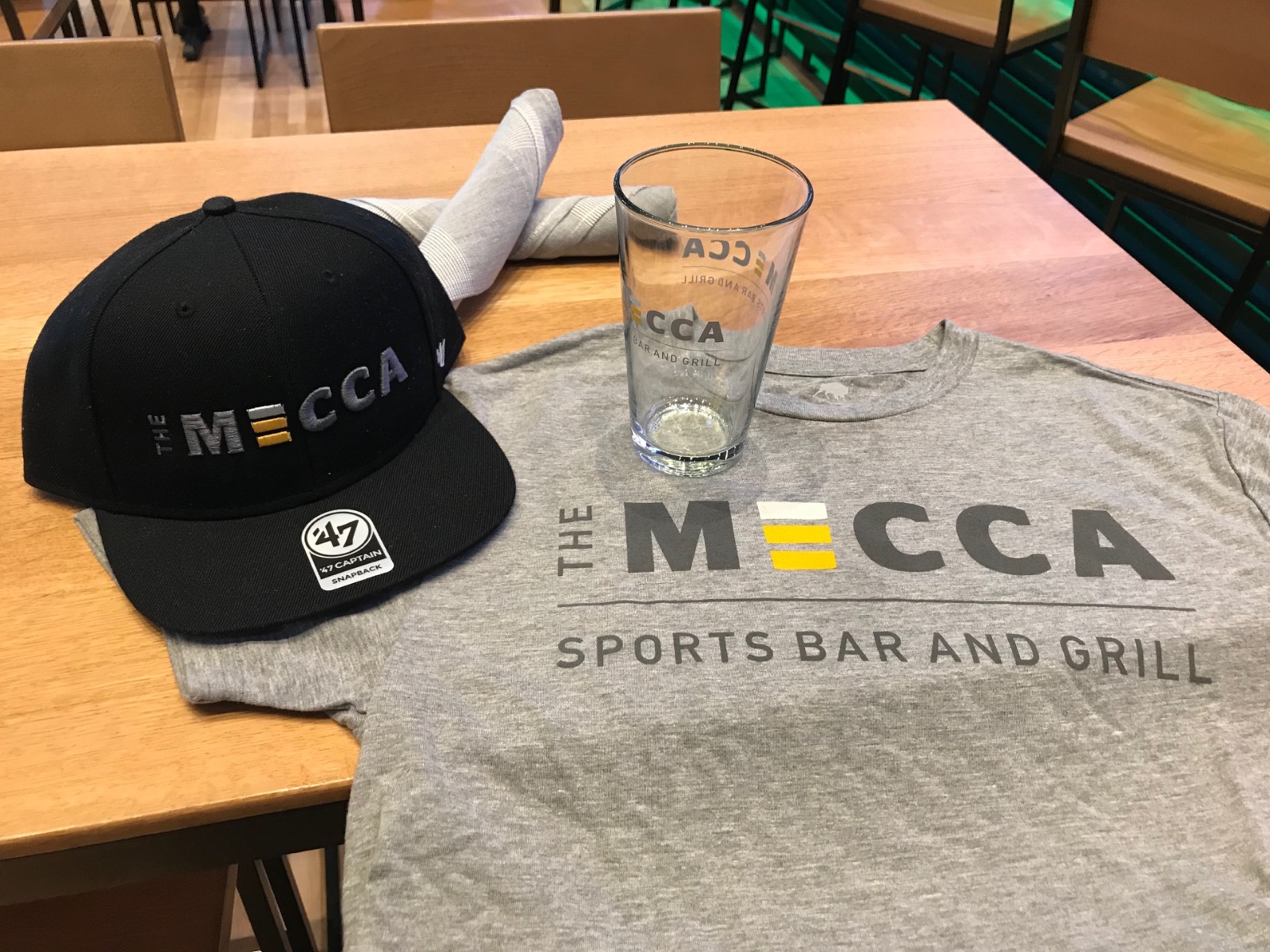 Here's to a Bucks win tonight, here's to another six months of The MECCA and here's to an even bigger party when the one-year anniversary rolls around. I have a feeling we'll get more than just paper.