The Original promises Midwestern comfort with a side of community

The Original will officially open its doors to the public at 2498 N. Bartlett Ave. on Thursday, Sept. 21. And when you step inside the doors of the former Red Dot, you're likely to be amazed by the transformation.

The Original will officially open its doors to the public at 2498 N. Bartlett Ave. on Thursday, Sept. 21. And when you step inside the former Red Dot, you’re likely to be amazed by the transformation.

The look is timeless. And that’s intentional, notes general manager Craig Rzepka, who operates the restaurant with co-owners Jennifer and Eric Rzepka and chef Vinny Cornils, formerly of Easy Tyger. 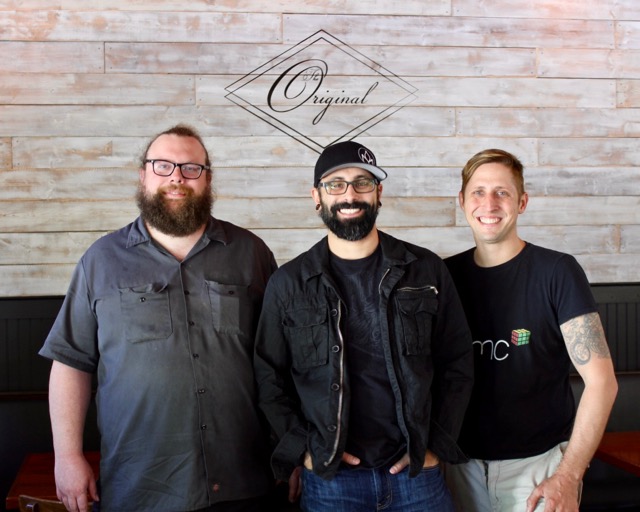 "We didn’t want to grab onto things that were trendy, that might not be around in three or four years," he says. "Instead we stuck with elements that will stand the test of time."

And there's even a bit of the former Red Dot that will remain intact right inside the restaurant's entrance. 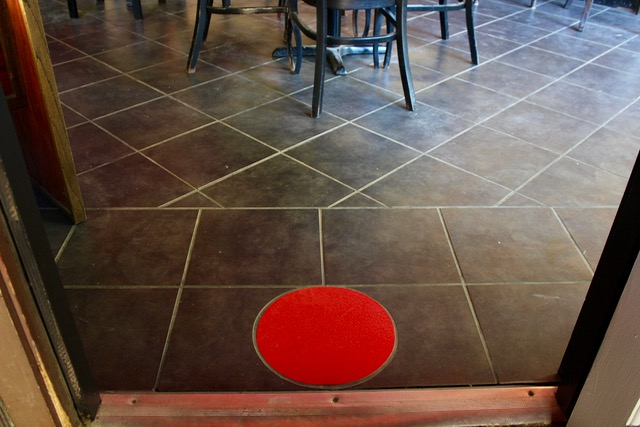 That philosophy applies to the restaurant’s offerings, which includes a craft cocktail menu designed by bartenders Joey Houghtaling and Mike McDonald of Beaker & Flask, featuring drinks like The Original Old Fashioned featuring rye whiskey and custom housemade bitters, along with a signature Manhattan with a house-blended vermouth.

The bar program knits together with The Original’s menu through suggested beverage pairings.

Take one of the restaurant’s vegetarian entreees for example. The dish is comprised of wild rice with roasted mushrooms, beets, brandy-soaked cherries and honey steeped with Thai chili peppers ($15). And it’s accompanied with a riff on the French 75 featuring Rehorst gin, lemon, yellow beet and basil syrup finished with sparkling wine and basil-infused grapeseed oil. 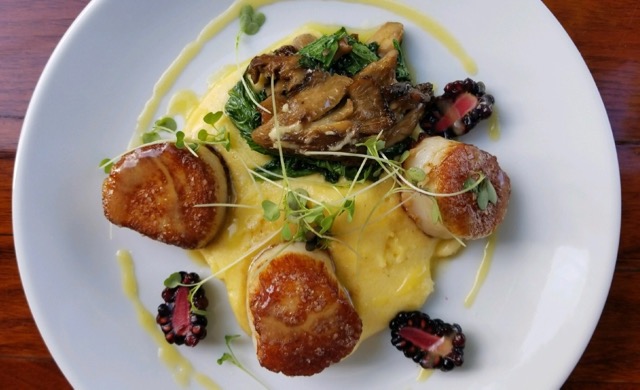 It’s just one example from Cornil’s menu, which reflects a focus on both Midwestern and Southern inspired dishes that are built to appeal to carnivores as well as vegan, vegetarian and gluten-free diners.

"Some things I’m really jazzed about are things like the Nashville hot tofu and cauliflower," notes Cornils, "Nashville hot chicken is such a trend right now. We knew we wanted some great vegetarian options on the menu, and this was a fun way of melding the two."

The shareable dish is made from cauliflower and Simple Soyman tofu that’s pressed and marinated in buttermilk, dredged in cornstarch, fried and tossed with chile oil and honey. It’s served with blue cheese creme fraiche for dipping ($7).

On the sweet side, there will be a triple chocolate cheesecake and a baked bread cheese topped with smoked almonds and walnuts with a blackberry brandy fruit compote ($7 each).

Brunch, which will be served on Saturday and Sunday from 10 a.m. to 3 p.m., will include house-made cinnamon doughnuts will be tossed with cinnamon sugar and topped with cider glaze ($6) and classic options like a classic Benedict ($12) or eggs served with toast, potatoes and a choice of ham, bacon or housemade maple sage breakfast sausage ($9).

There’s also a classic Midwestern breakfast burger featuring two quarter-pound patties, one beef and one brat, topped with red onion, dill pickles, sharp cheddar and dijon mayo on a toasted Breadsmith bun with fried egg. The burger is served with french fries or a side salad for $12.

Community engagement and a commitment to education feeds into the restaurant, as well.

Eric notes that they’ve partnered with Bonnie Halverson, founding executive director of the Institute for Urban Agriculture and Nutrition and "Learn Earn Grow," an urban agriculture program operated through a partnership between UW-Milwaukee and the Cream City Conservation Corps. Through the program, MPS high school students are introduced to higher education through a six-week summer program focusing on urban farming, food production and composting. 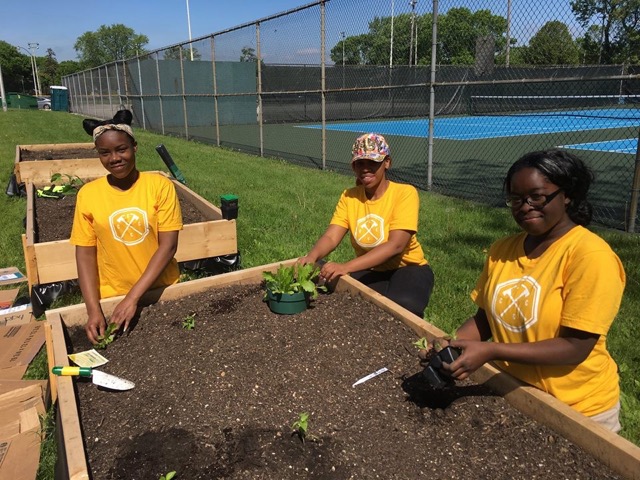 "We’re so thrilled to be engaging with the community in this way," says Eric, as a wave of emotion passes over his face. "I can’t tell you how great its been. We’re really looking forward to working with the kids and being a place where they can bring their families and show off their great work."

The Original will be open for dinner seven days a week from 4 to 10 p.m. The bar will remain open from 10 to midnight. Brunch will be served on Saturday and Sunday from 10 a.m. to 3 p.m.