The Pie Bar will offer a menu of both savory and sweet pies, along with "Pietinis" (pie-inspired martinis).

It’s been three years since Robin Mastera opened The Farmer’s Wife at 6531 W. Mitchell St., serving up a menu of comfort food favorites from pot roast and meatloaf to chicken pot pies.

But beginning Friday, Nov. 1, she’s adding a pie business to her repertoire.

The Pie Bar will offer a menu of both savory and sweet pies, along with "Pietinis" (pie-inspired martinis) every Friday and Saturday from 7 to 10 p.m. at The Farmer’s Wife.

"We’re starting out slowly," says Mastera, "Just to get our feet wet. But eventually we’ll roll out availability during our regular hours."

For now, folks can order off a curated menu of housemade savory pies, sweet pies and pie-tinis on Friday and Saturday nights from 7 to 10 p.m. The full menu from The Farmer’s Wife will also be available until 9 p.m.

Savory options, which will be priced at $13 each, include shepherd’s pie with beef, peas, carrots and onions topped with cheesy mashed potatoes; Philly steak pie with shaved beef, bell peppers, onions and melted cheese; Veggie pie featuring oven roasted vegetables with black beans and tofu; and a pizza pot pie with sausage, pepperoni, marinara and provolone.

A hand-pie style chicken pot pie featuring chicken, peas, carrots, corn, green beans, onions and potatoes wrapped in puff pastry will round out the list. All savory pies will be served with a lightly dressed arugula salad on the side. 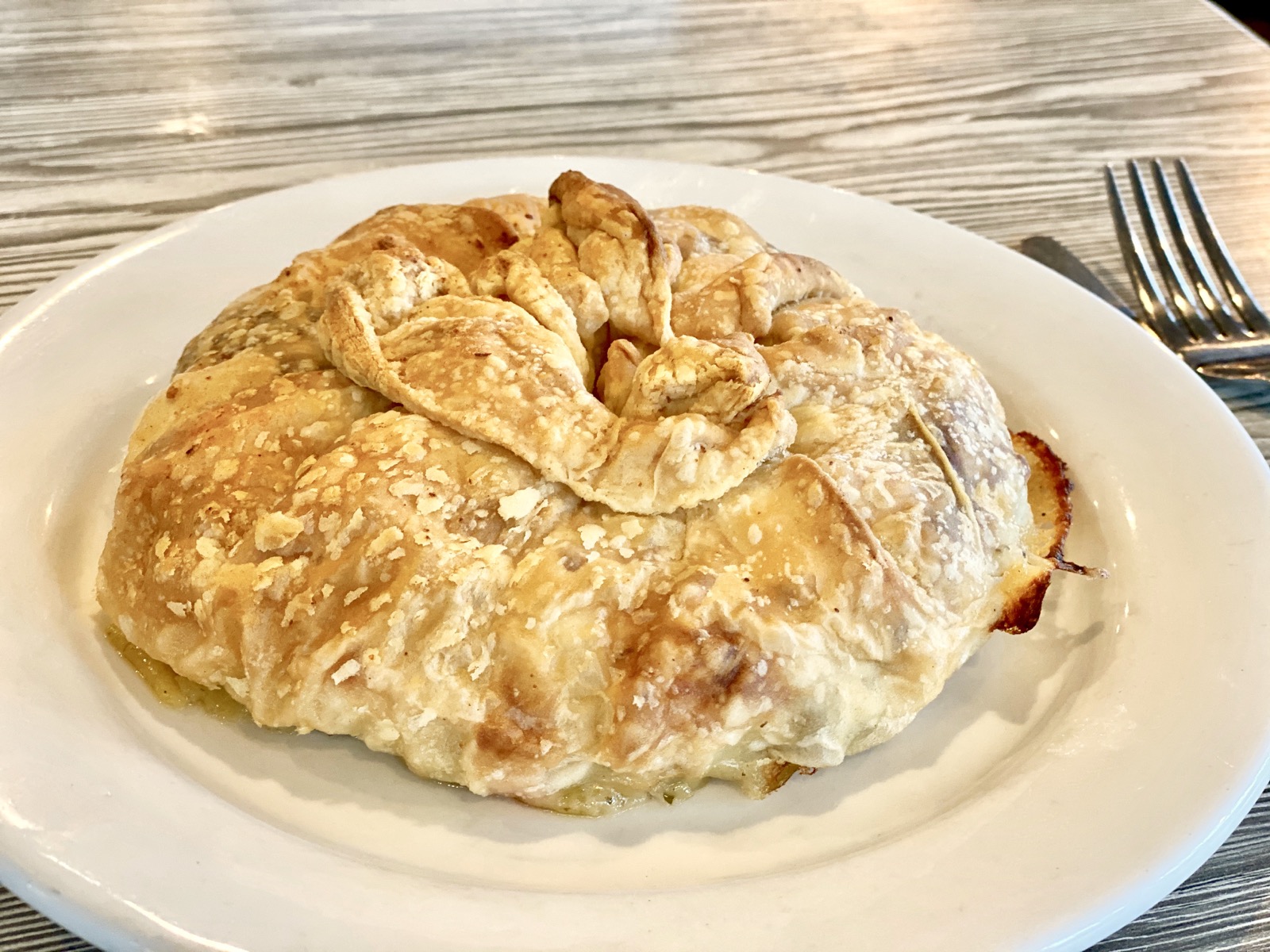 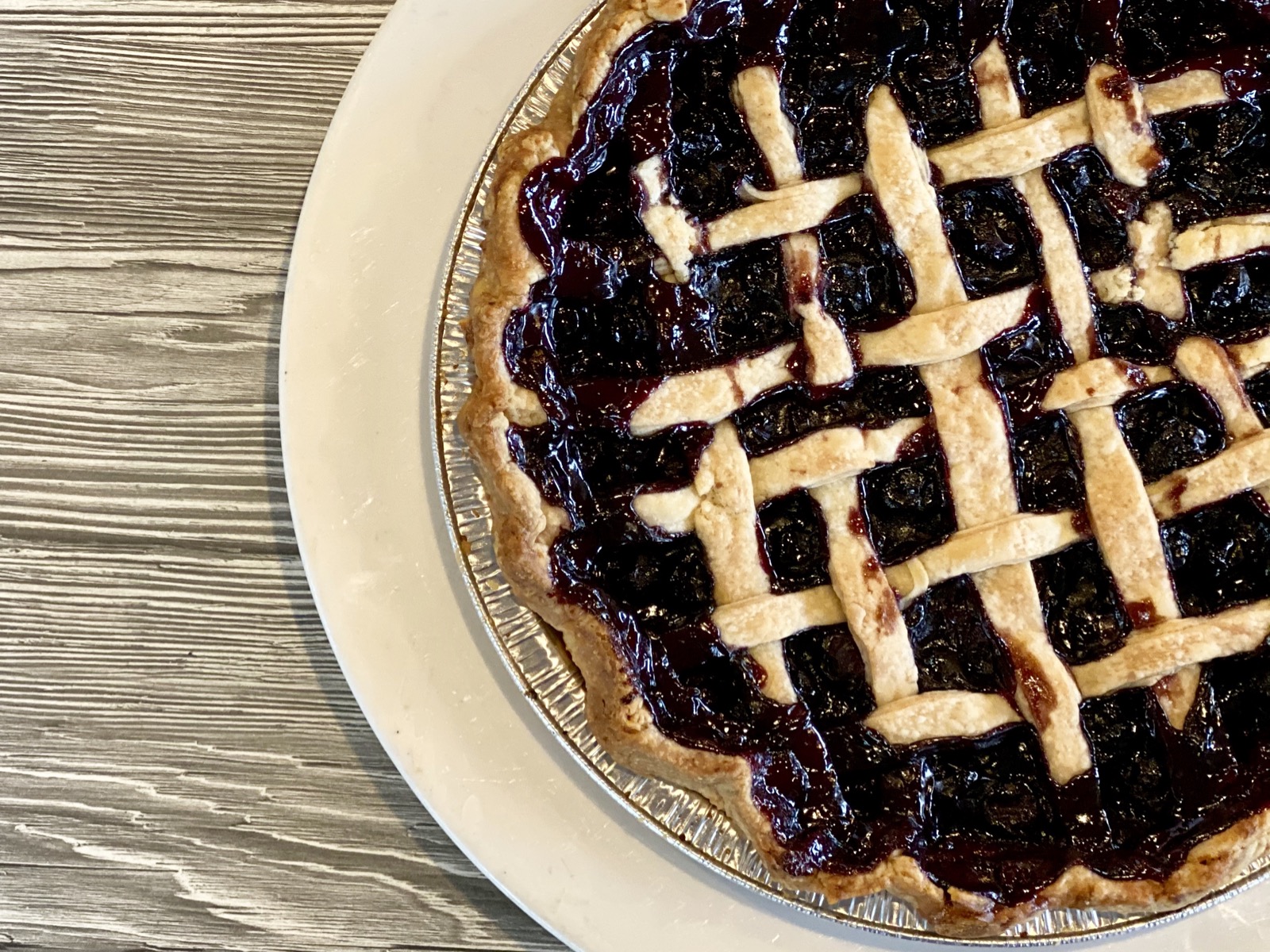 You can wash any one down with a housemade pietini in flavors like Nutellatini, appletini, strawberries and creamtini or lemon meringuetini (which comes complete with a topping of meringue and pie crust) for $12. 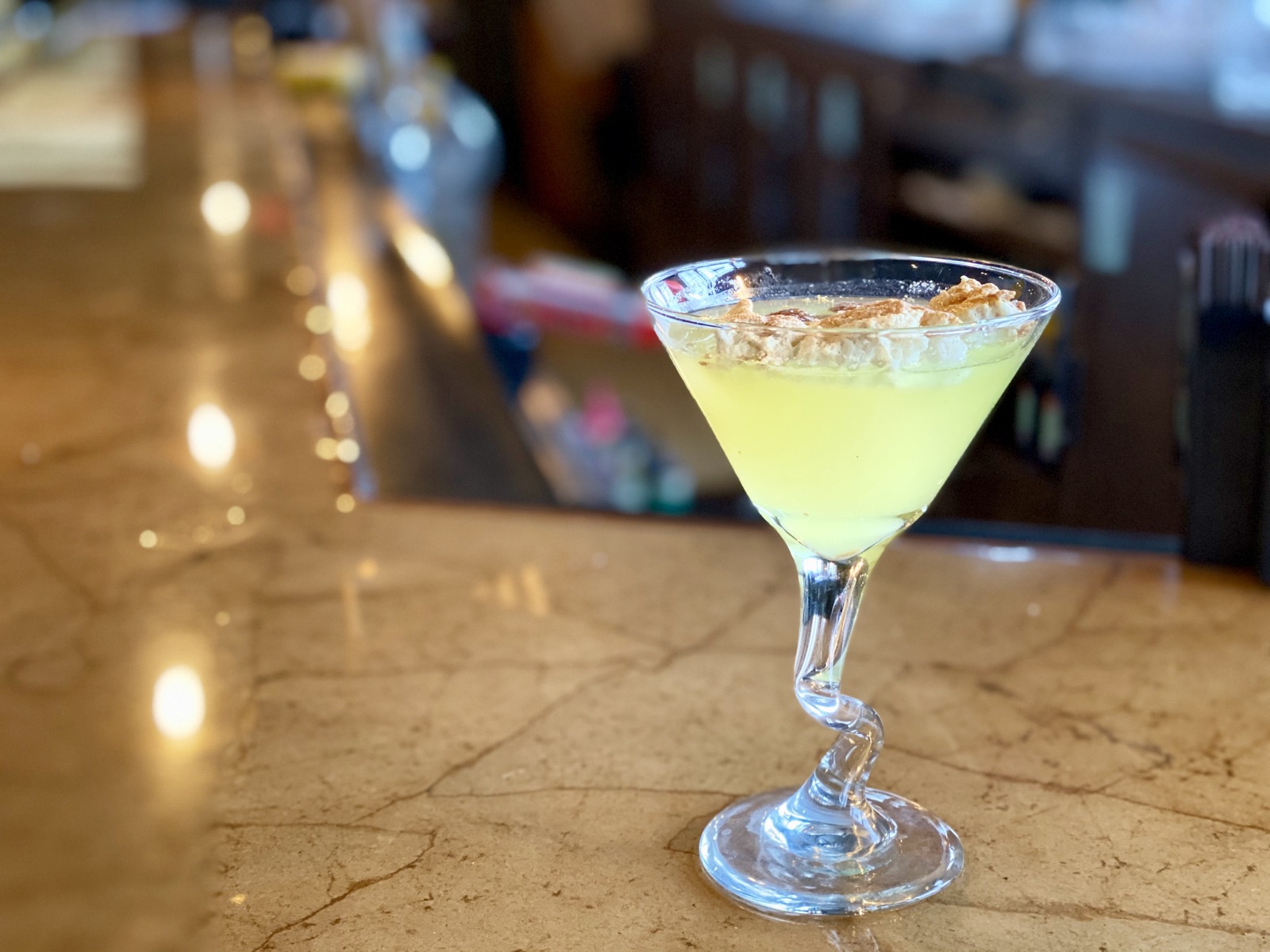 Gluten-free & whole pies on the way

Mastera says she’s also working on a gluten-free pie crust, which she hopes to launch soon.

"We’ve really tried our best to accommodate gluten-free diners since we opened," she says, noting that most of the menu – including her meatloaf and pot roast – is gluten-free, and she maintains a gluten-free fryer for a variety of items including cheese curds, fried pickles and her gluten-free Friday night fish fry. "So it only makes sense to have gluten-free pie as well."

For now, Mastera says, pies will only be available by the slice. "I’d like to offer whole pies," she says. "But in order to do that we’ll really need to add another oven in the kitchen. The idea is to test the waters and see how things go, and we’ll expand from here."

Pie on her mind

Mastera, who has been making pies on a regular basis since she was nine or ten years old, says the idea for The Pie Bar was hatched last January,

"We’d closed the restaurant for the night," she says, and we were sitting at the bar eating pie and having drinks. And someone commented: ‘This is the perfect way to end the night.’... the more I thought about it, the more it made sense."

So Mastera began working on a business plan. The she talked about it, the more people she found who really liked the concept.

"I loved the idea of bringing families together to eat a meal together," she says. "And that’s why I started The Farmer’s Wife. But Pie Bar is about taking that to the next level. This is about giving parents time to relax, have a drink and enjoy themselves for a moment. It’s also the perfect way to end a date night."

Mastera says she toyed with the idea of launching the new concept in its own location. But she decided to take things slowly. "Maybe someday we’ll have a separate location for The Pie Bar," she says. "But for right now, we’ll see how this goes."