Look: The Restaurant To Be Named Later debuts at Miller Park on March 6

The newest dining outlet at Miller Park, The Restaurant to be Named Later, will officially open its doors to the public on Friday, March 6. In the meantime, we've got a peek at the new space and menu.

The newest dining outlet at Miller Park, The Restaurant to be Named Later (RTBNL), will officially open its doors to the public on Friday, March 6, offering an opportunity for fans to enjoy the new experience and take advantage of special promotions. 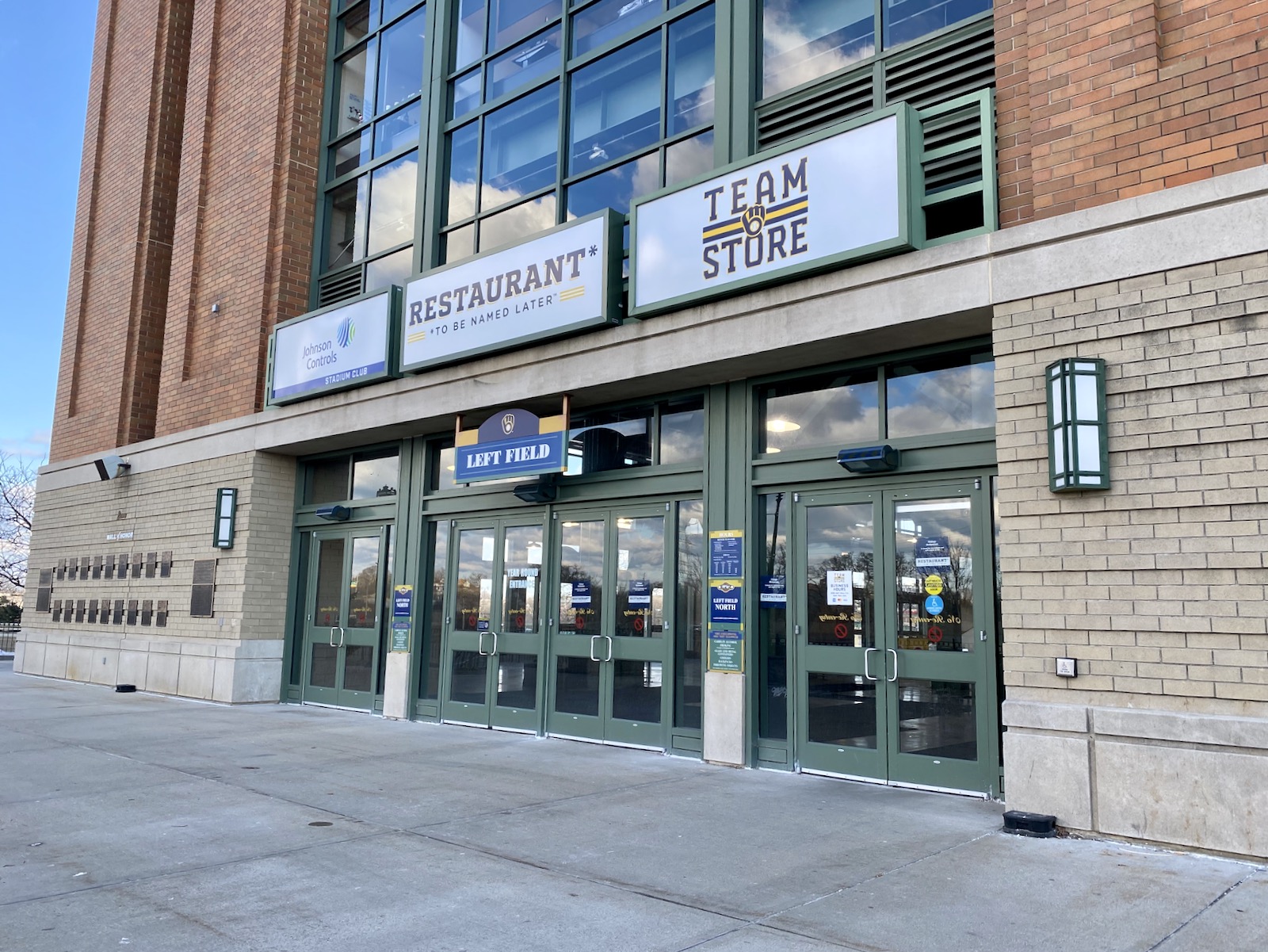 The new restaurant, which replaces the former TGI Fridays, sports a brand new design which features a sleek modern look including a new blue and white color scheme, decor that pays homage to the Brewers and Miller Park itself.

Guests will find a sleek new bar with communal table seating and a sports bar vibe, complete with myriad televisions for game viewing. 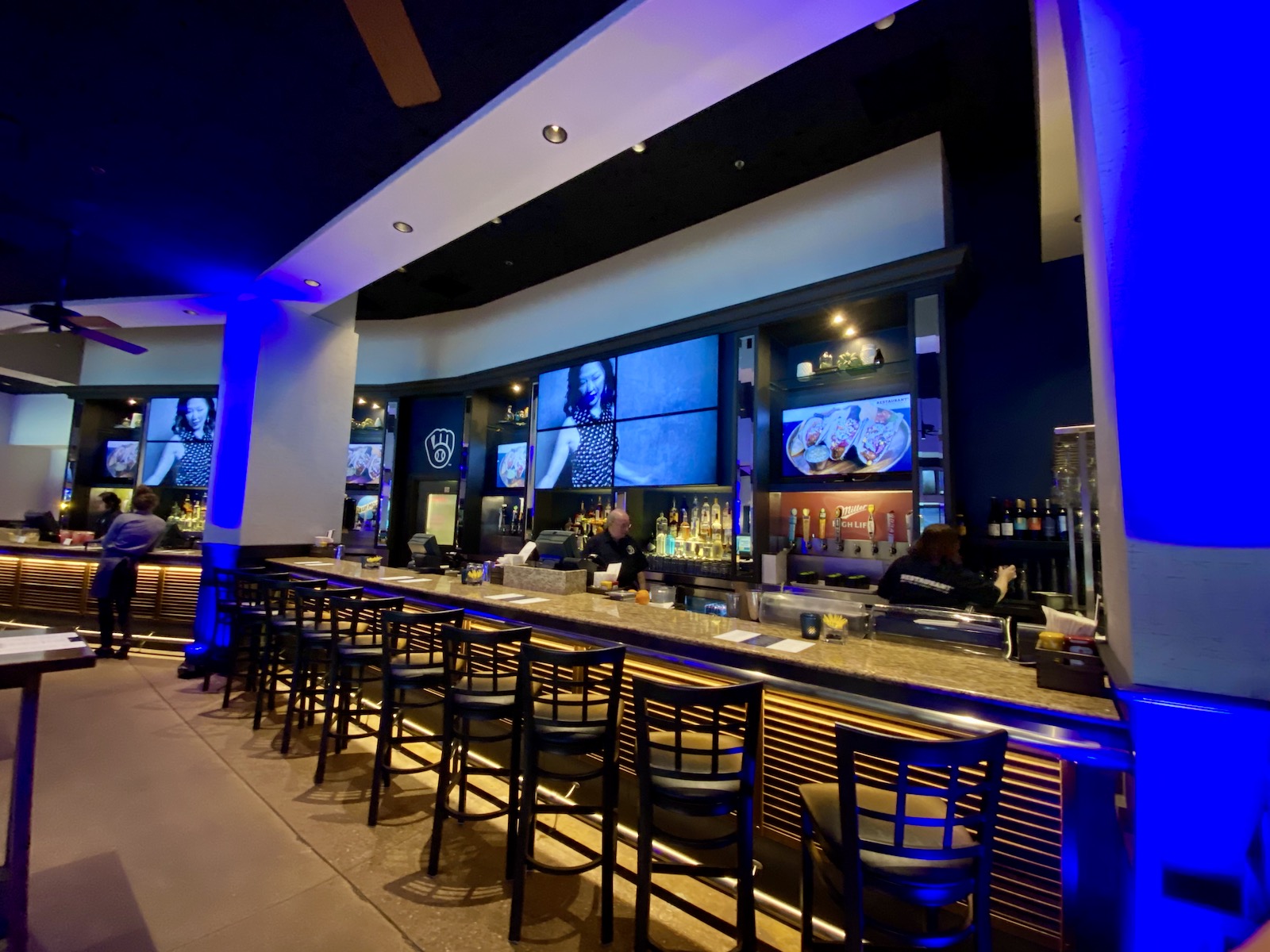 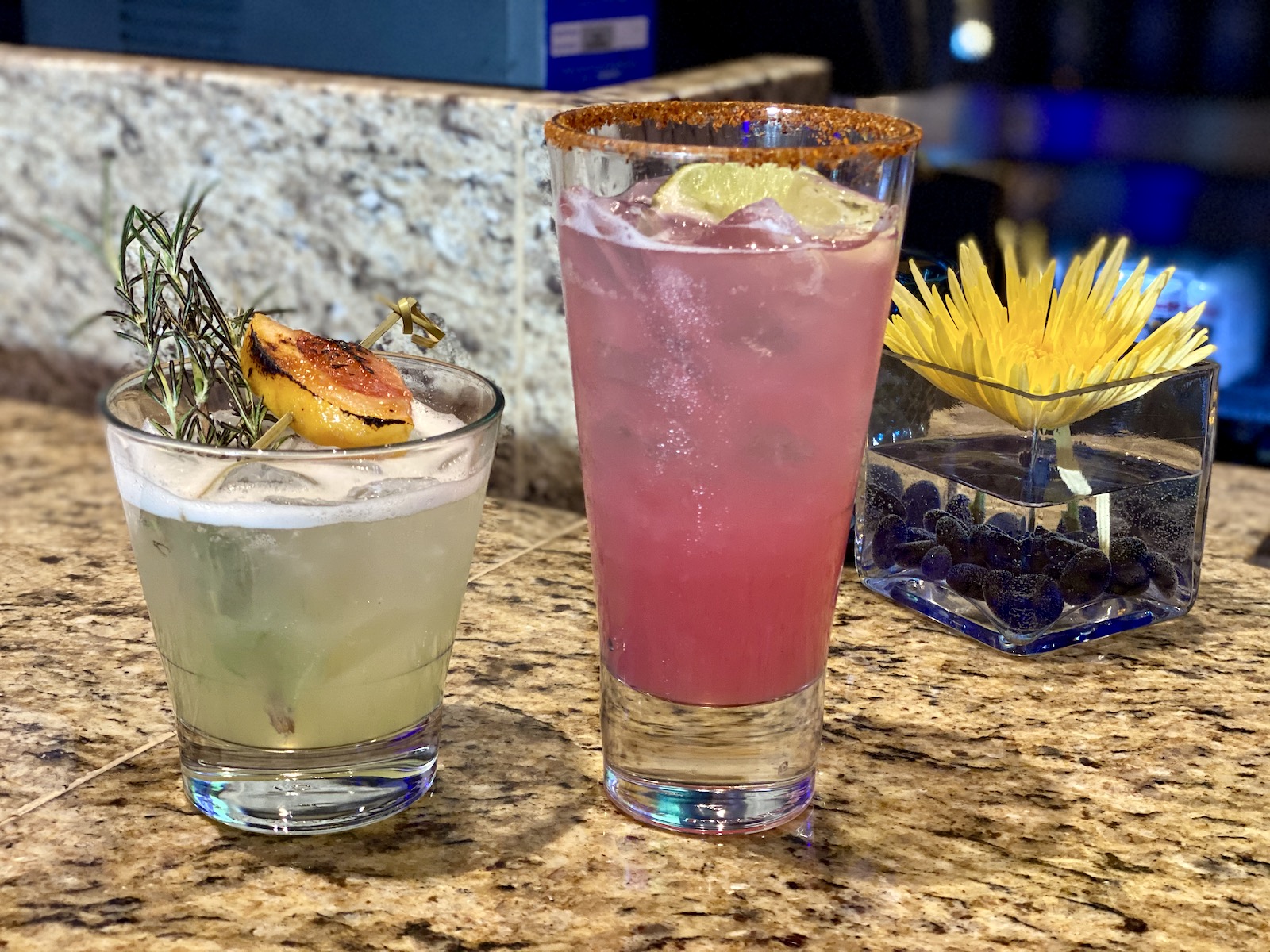 New this year, thanks to consolidation of the restaurant’s liquor license with the rest of Miller Park, guests will also be able to purchase food and beverages from the restaurant for carry-out

"Folks can walk in the side door, grab a Paloma cocktail and tacos and make their way back to their seats," says Jezewski.

Meanwhile, the dining room offers a variety of seating options from booths to low and high-top tables, along with a stretch of windows offering a view of the field. 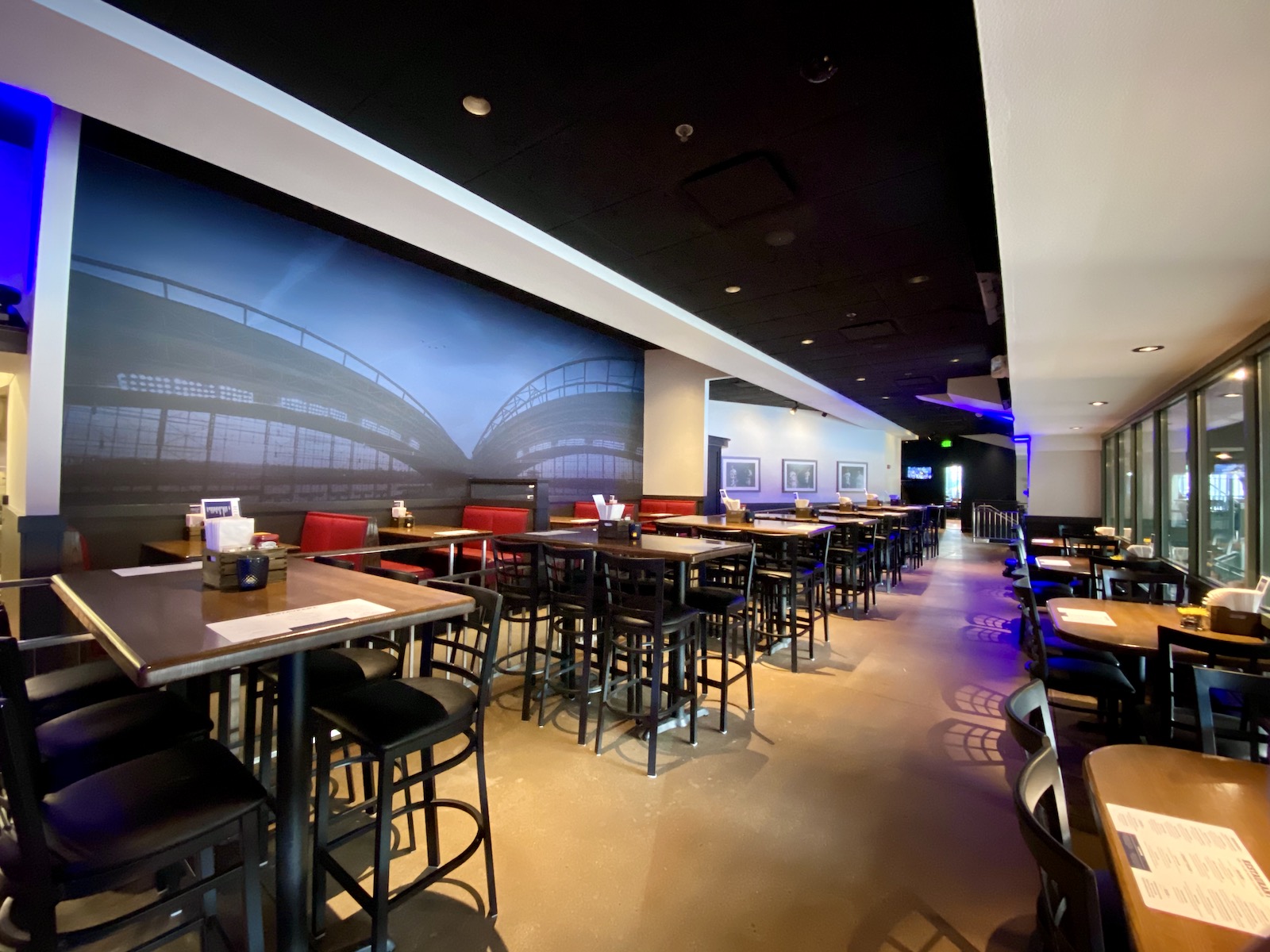 The Home Run Porch and Bullpen Porches overlooking the field remain available to the public on non-event days, and as paid seating on game days. And the updated Brew Room, which accommodates parties of 30 to 60 guests (via rental), offers a bird’s eye view of the ballpark along with a choice of two buffet menus, a private bar with two complimentary beers per adult and flat screen high definition televisions.

"We really wanted to focus on the Brewers name and the story behind it," says Miller. "So we looked for ways to infuse beer throughout the menu." 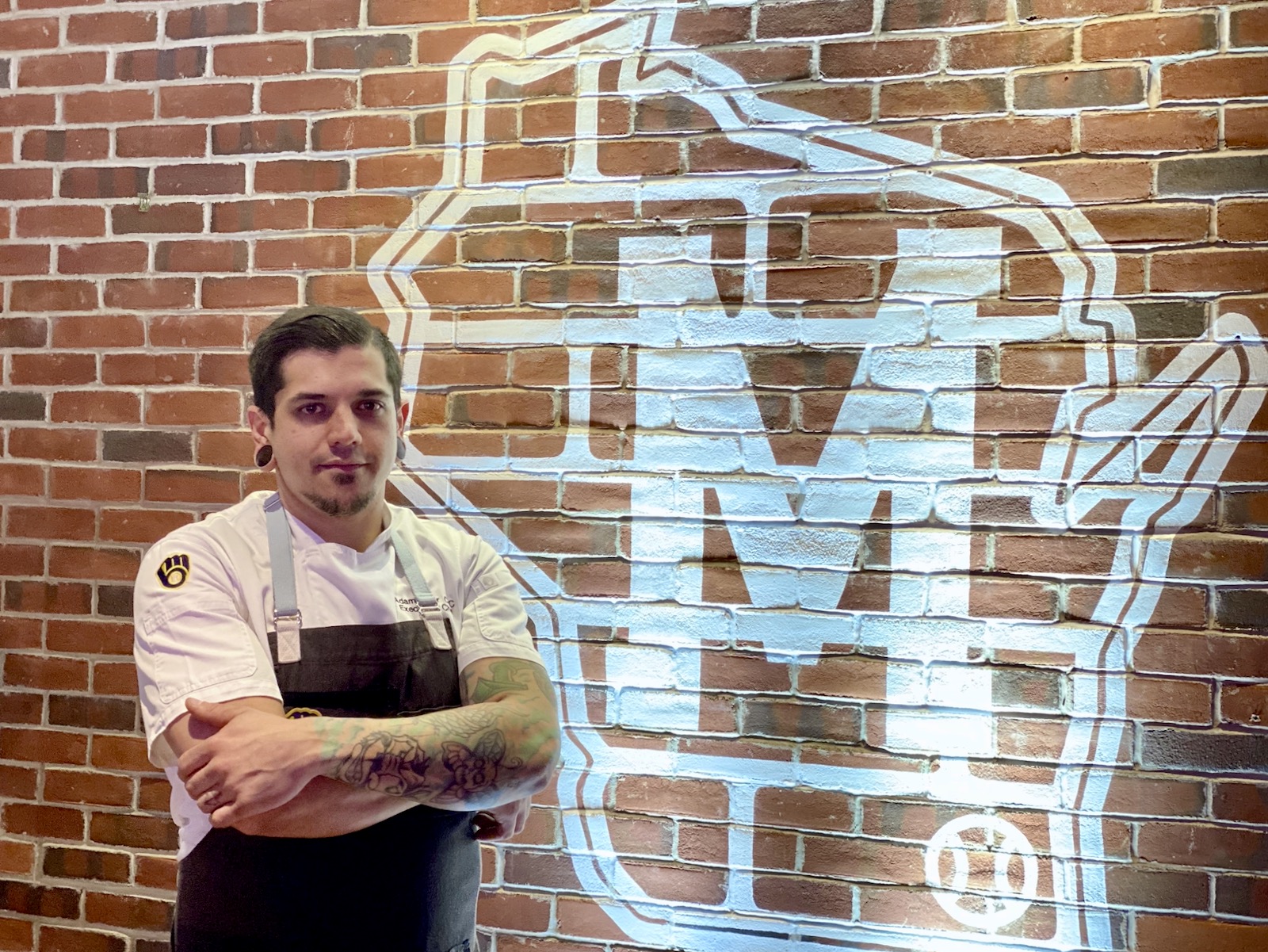 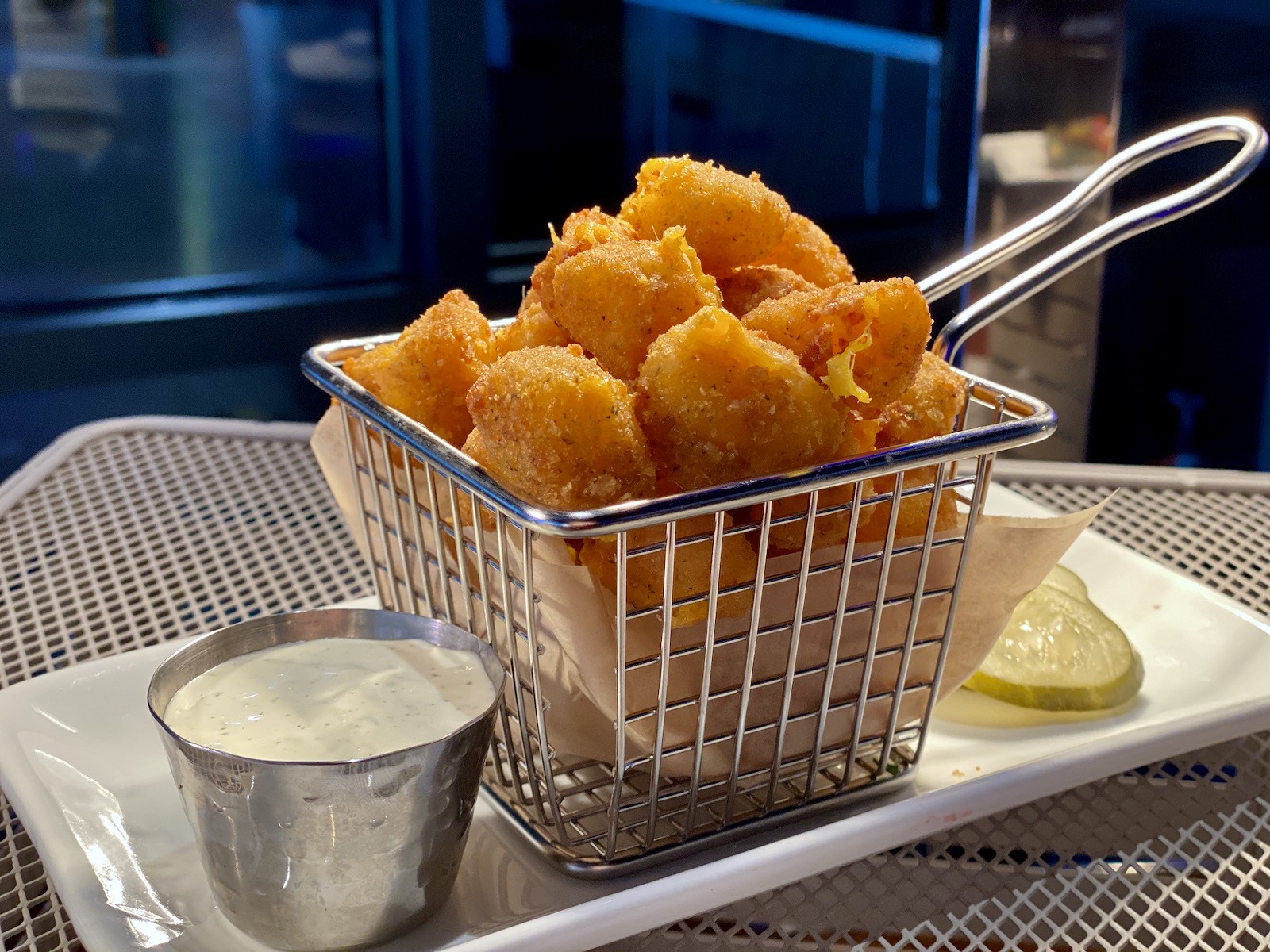 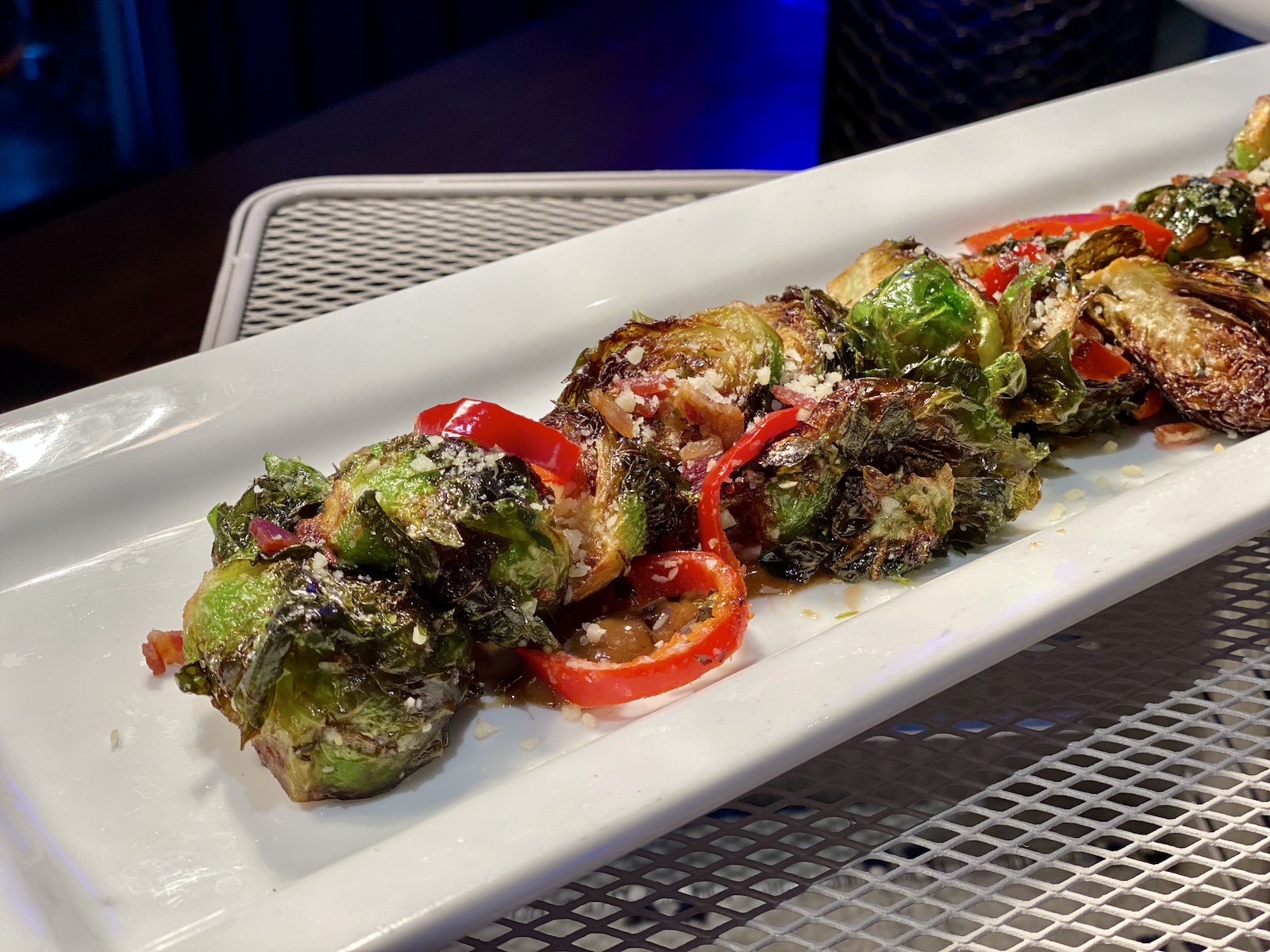 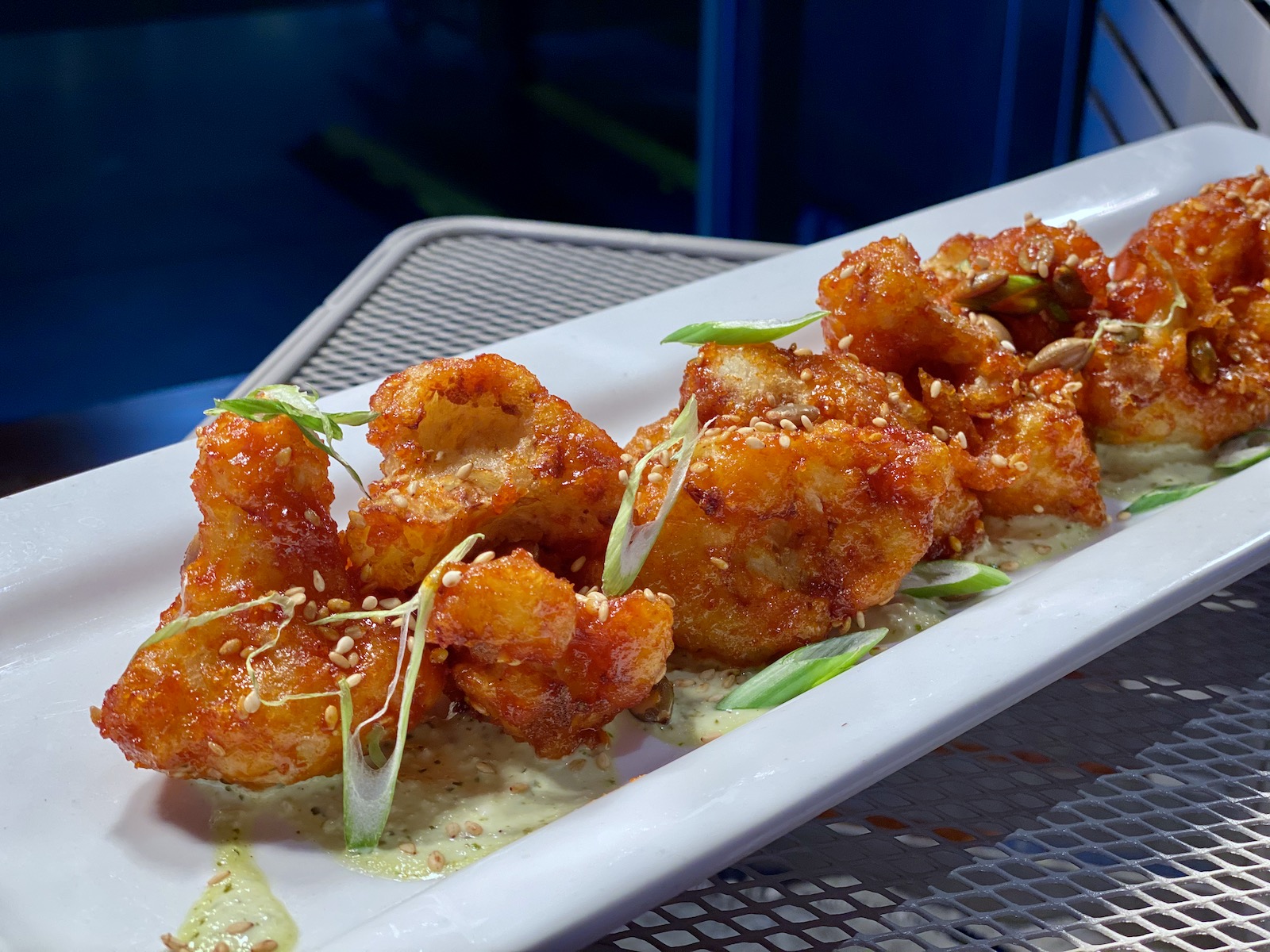 Guests will also find wings with sauces like garlic parmesan, Buffalo, amber ale barbecue and gochujang (small for $12; large for $18).

"We also made an effort to utilize local products wherever we could," Miller notes, adding that guests will find items like Wisconsin-made Johnsonville sausages, Purple Door Ice Cream, Sargento cheeses and Milwaukee pretzel company products woven throughout the menu. 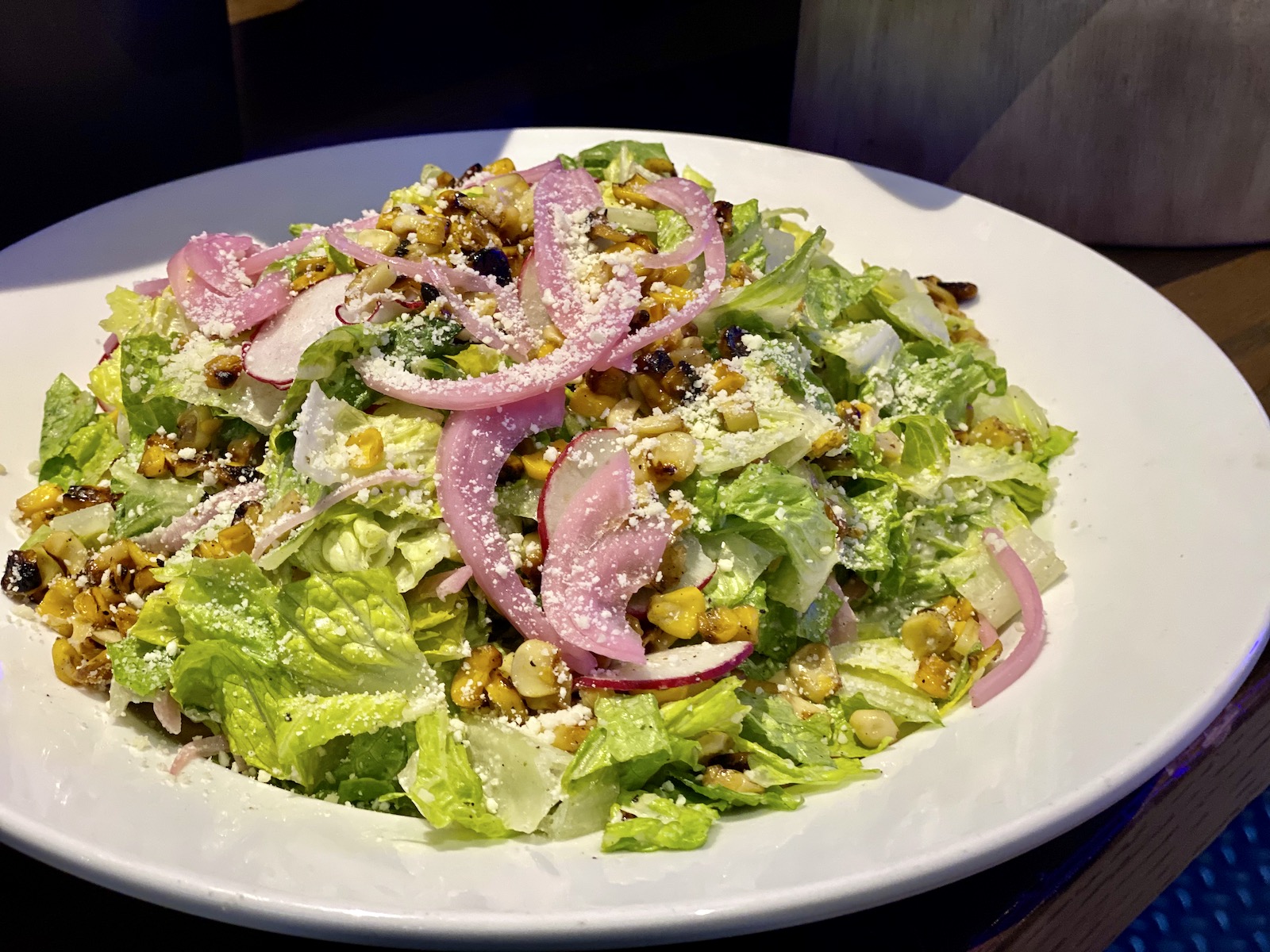 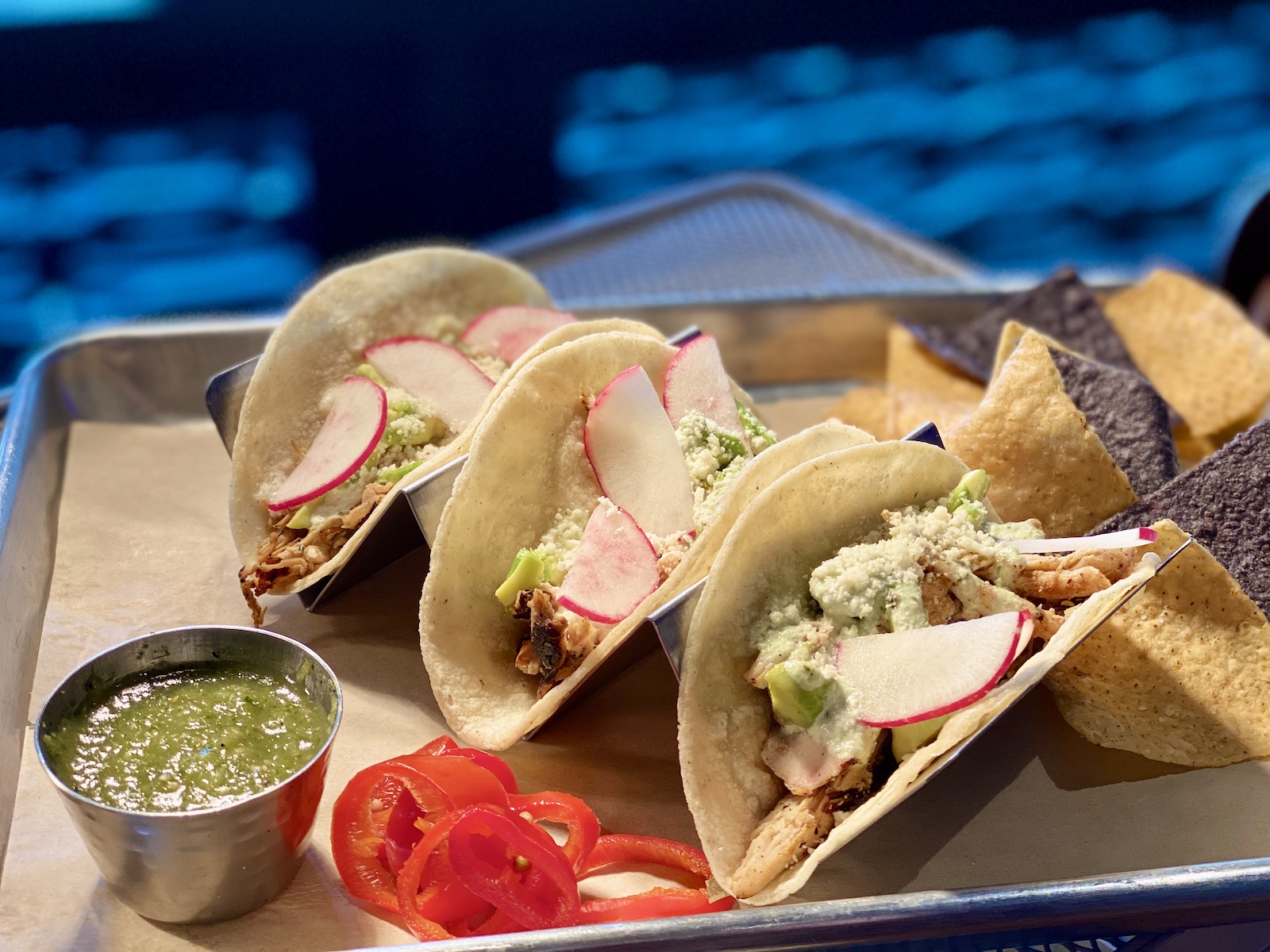 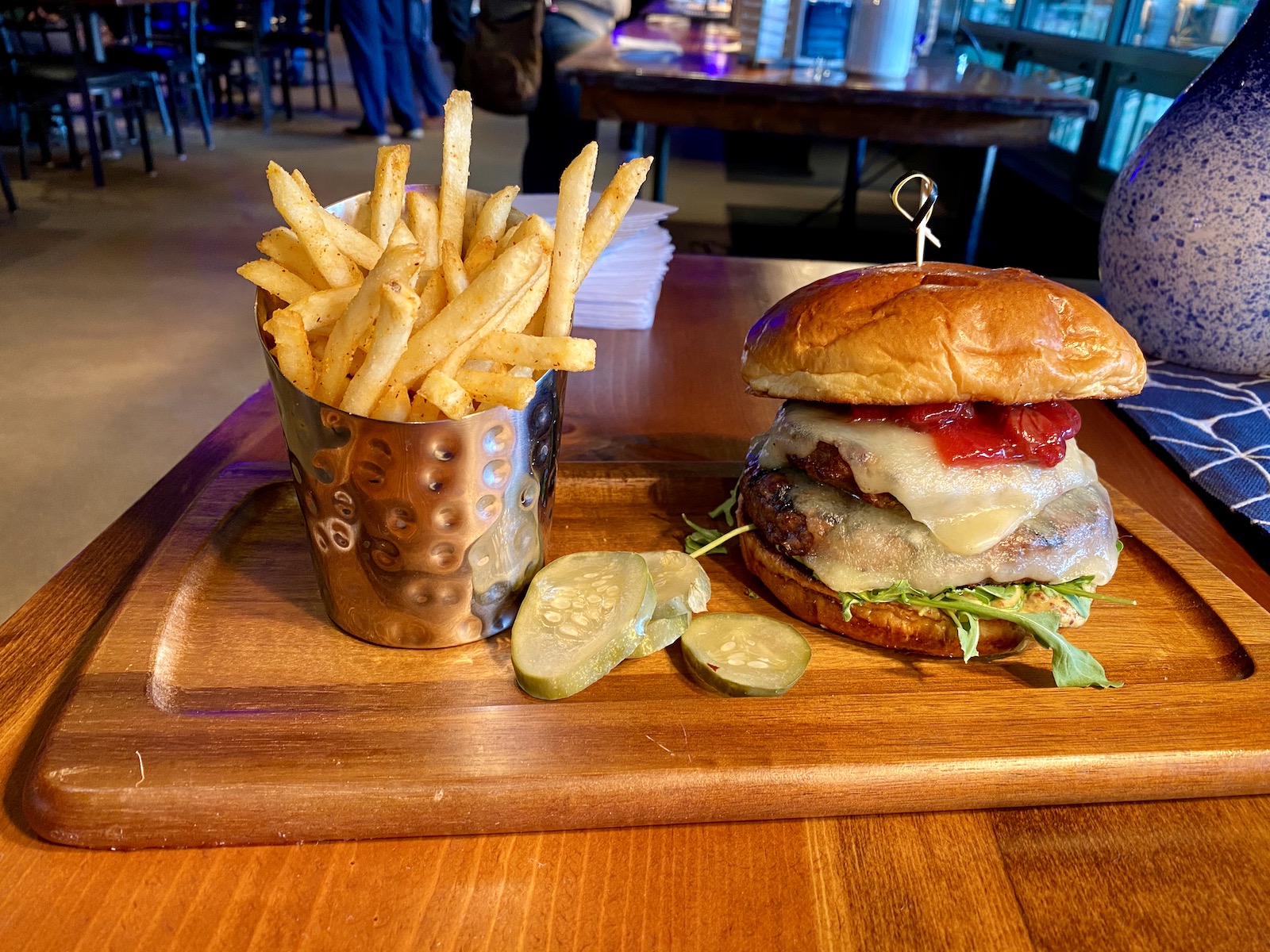 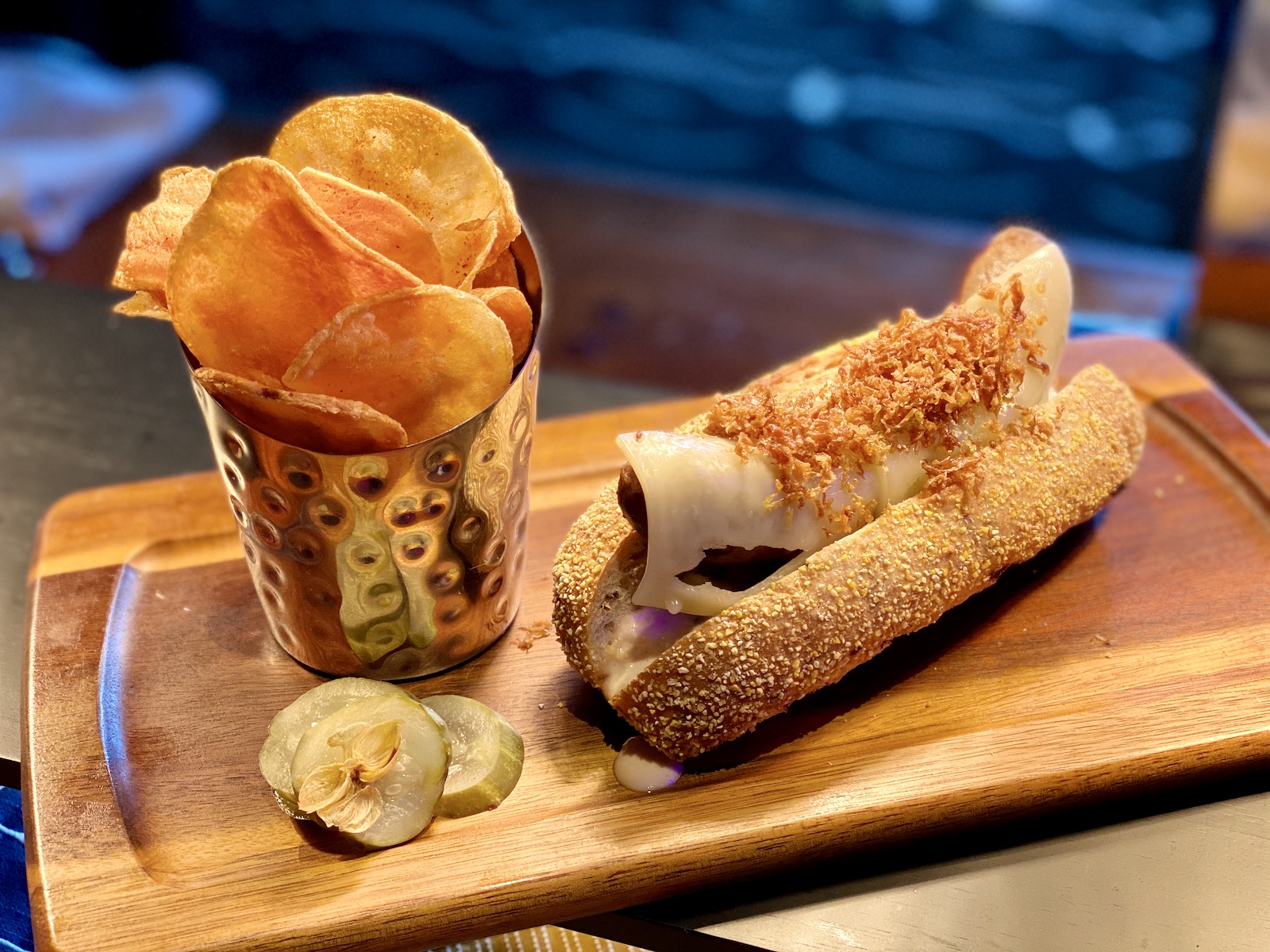 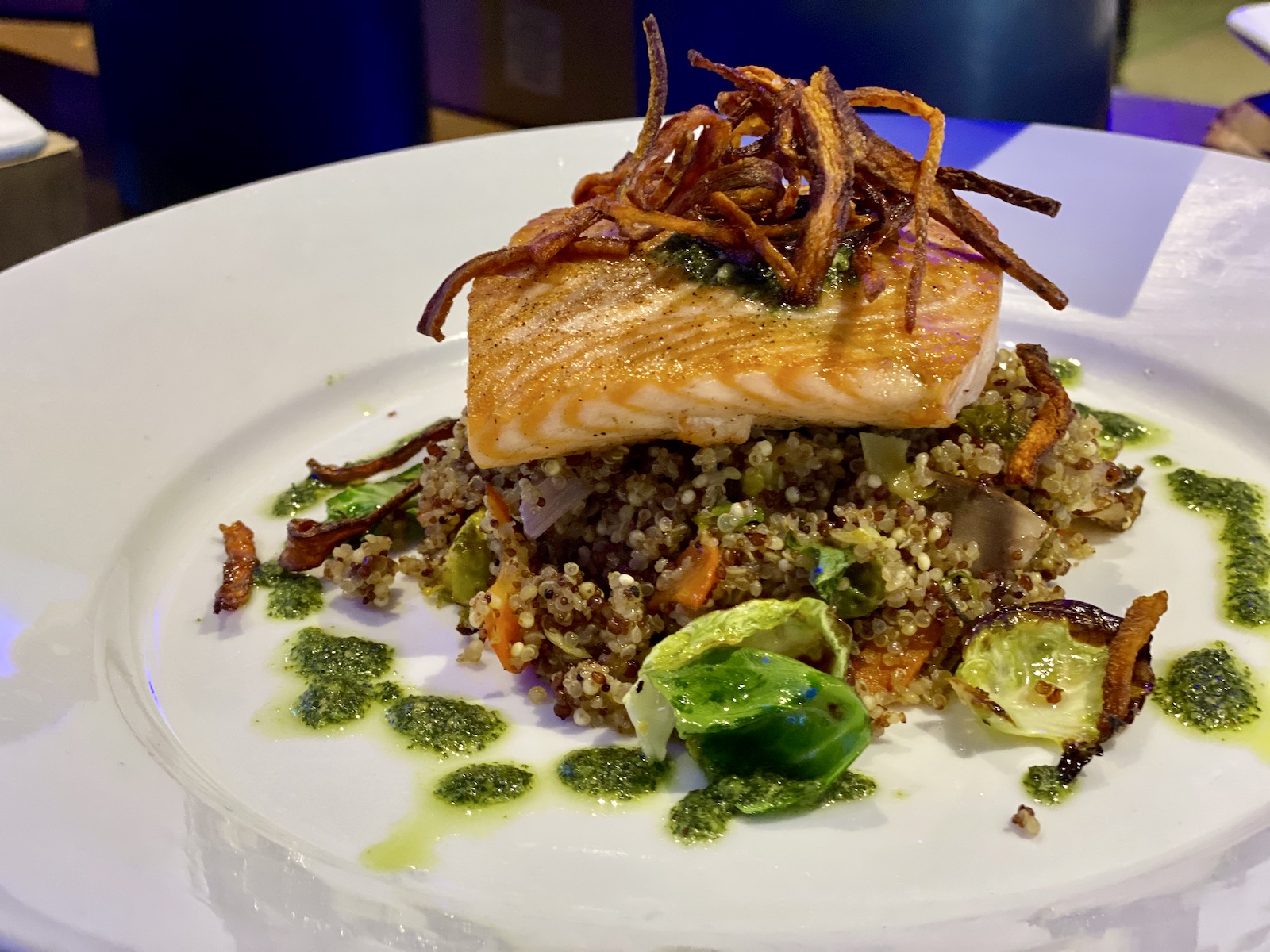 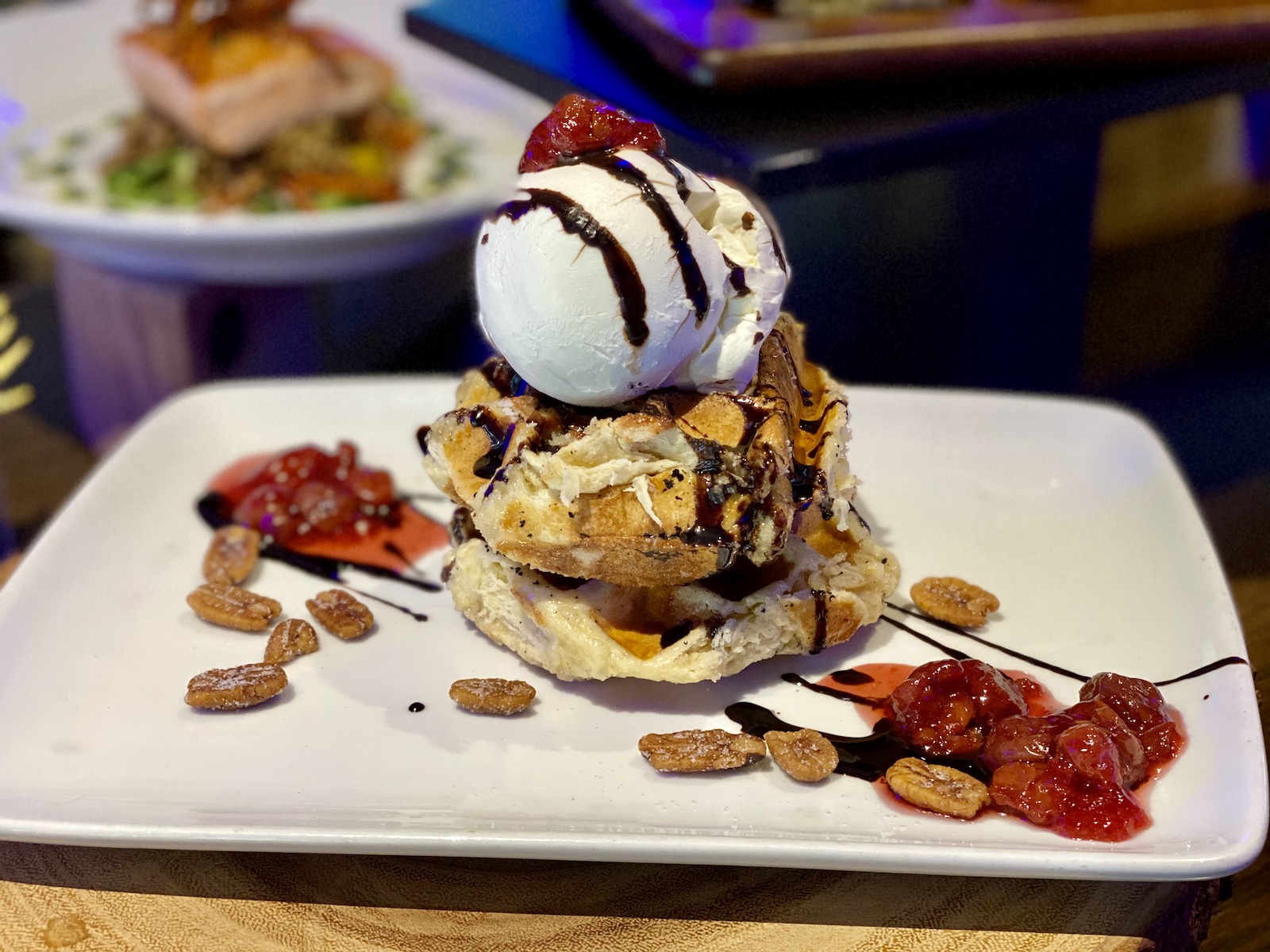 "It’s a competitive market," says Miller Park General Manager Kevin Jezewski, "and people want value for their money, so we really paid attention to pricing, while offering them a world class menu that they can enjoy all year long."

If you’re one of the first 100 guests to cross the new restaurant’s threshold on Friday, you’ll become a "Founding Member," entitling you to 10 percent off your bill all season long on non-event days. Meanwhile, all guests will receive a 20 percent discount on the restaurant’s fish fry, a 15 percent discount at the Team Store and a chance to win various raffle prizes. The restaurant will also offer half-priced appetizers and $2 off all drafts during the Brewers spring training games on March 6 and 8.

Beginning Friday, The Restaurant To Be Named Later will be open Sunday through Thursday from 11 a.m. to 9 p.m. and Friday and Saturday from 11 a.m. to 10 p.m. Reservations can be made online or by calling (414) 902-4201. You can also follow the restaurant on Facebook, Instagram and Twitter. Peruse the full menu at rtbnl.com.