The Sofie is hosting a few soft openings, but will have a public Grand Opening on Wednesday, Nov. 13 starting at 6 p.m.

OnMilwaukee reported in July that The Sofie, a cocktail lounge and wine bar, was going into the former Dino's Taverna, 777 N. Jefferson St. This weekend OnMilwaukee stopped by to get a sneak peek.

The Sofie is a chill, sleek, warm and romantic new lounge owned by Sal and David Safina, whose family owned and operated Giovanni's, Comedy Cafe, Tutto and Centanni.

"We're taking a break from the restaurant scene for now and focusing on cocktails and wine," says David.

They named the business "The Sofie" in honor of their late mother, Rosa, who wanted to give the name to a daughter, but had three sons instead.

The Sofie is hosting a few soft openings, but will have a public grand opening on Wednesday, Nov. 13 starting at 6 p.m. After the opening, the regular hours will be Tuesday-Saturday from 4 p.m. to bar time. The Sofie will focus on happy hour, during which they will offer drink specials and free snacks.

During our recent visit, the fireplace, comfortable seating and well-crafted Old Fashioneds made the experience enjoyable, as well as an establishment we'd return to in the near future.

"We are a place to relax, enjoy a good drink and have a conversation," says David. "We're not a club or a corner bar, rather a classy casual place that's in line with The Pfister Lobby Lounge. There aren't a lot of places like this Downtown, so we're happy to be here."

Here are a few more pics from the recent soft opening of The Sofie: 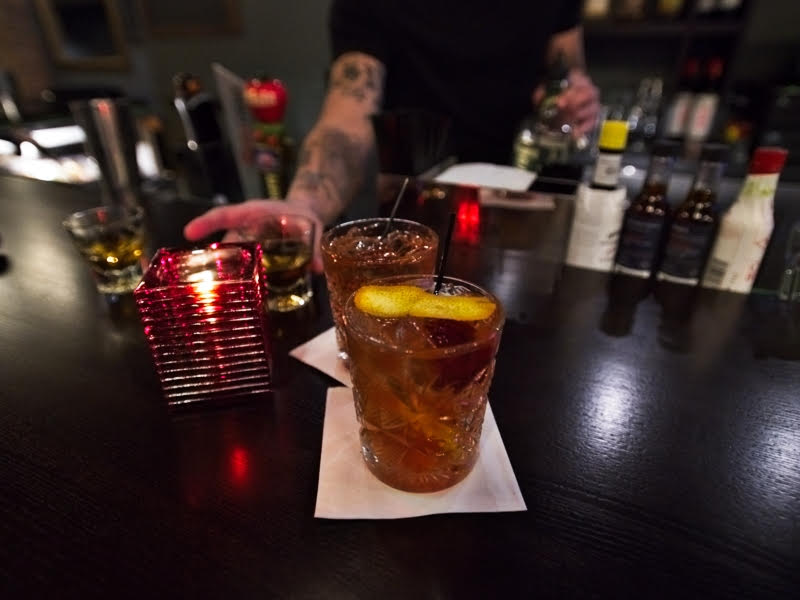 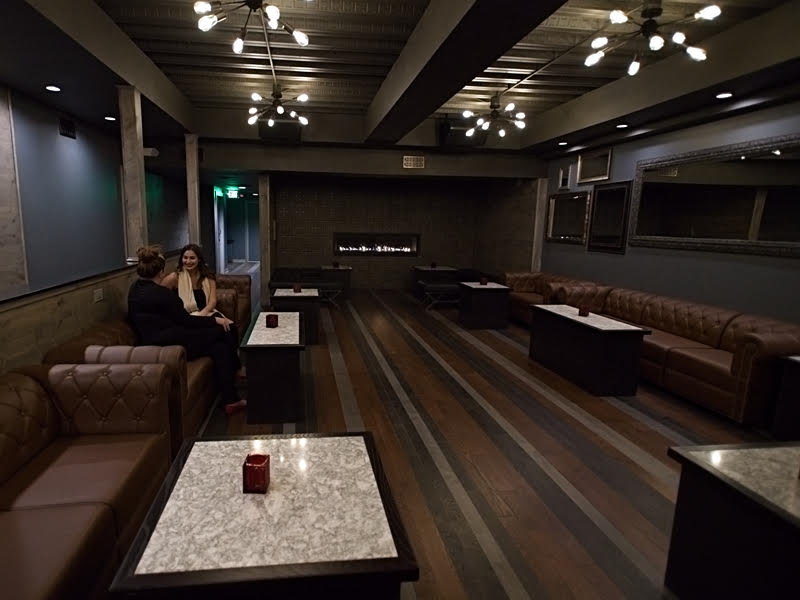 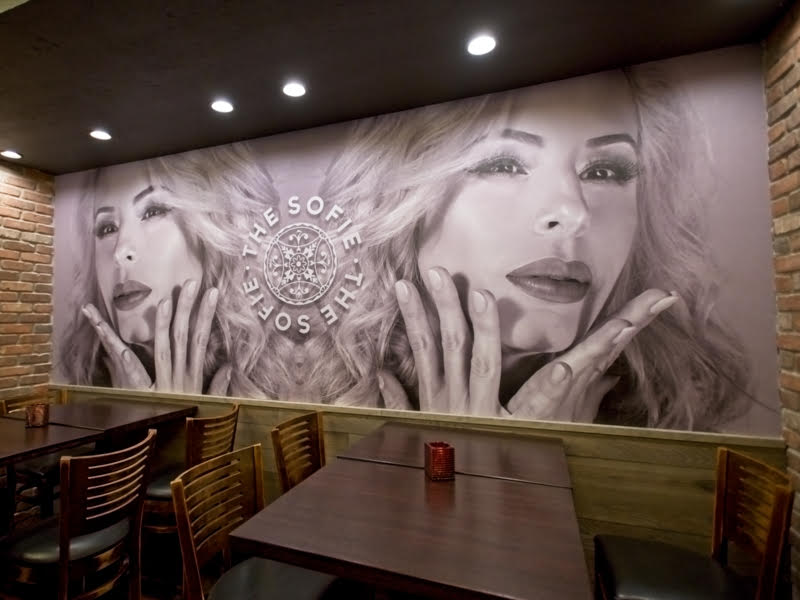 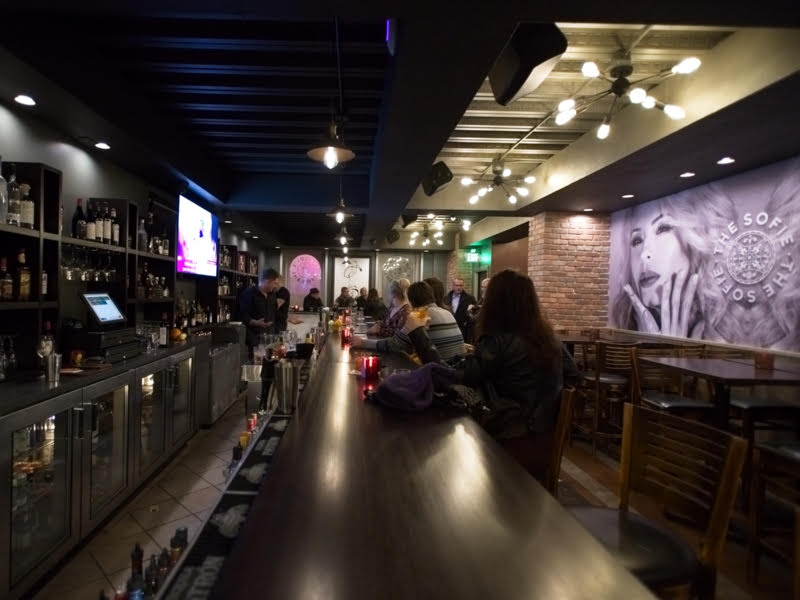