While Nelly fans were shaking their tail feathers at the U.S. Cellular Connection Stage and teenagers were raging with Marshmello at the Miller Lite Oasis, The Wallflowers were the act you needed to see headline night two of Summerfest on Thursday evening.

While Nelly fans were shaking their tail feathers at the U.S. Cellular Connection Stage and teenagers were raging with Marshmello at the Miller Lite Oasis, The Wallflowers were the act you needed to see on night two of Summerfest on Thursday evening.

Here are just five reasons why you should have ditched the other stages to catch The Wallflowers' entire performance. 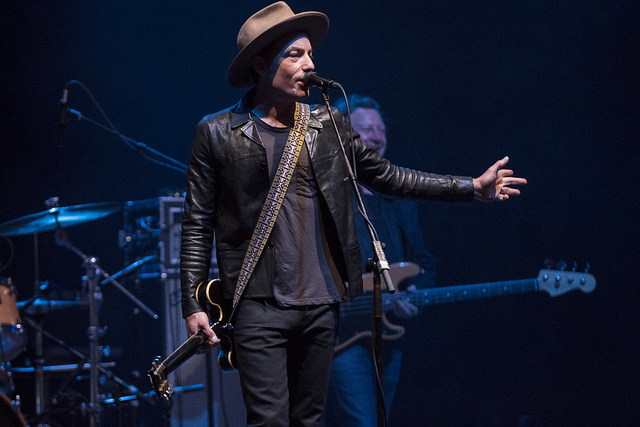 Even while restricted by strict festival set times and curfews, The Wallflowers still performed 15 full tracks, complete with their biggest hits, carefully chosen B-sides and covers from The Box Tops to Richard and Linda Thompson.

Whether you came to Summerfest because you’ve been following the band since the ‘90s or you casually made your way to the south end of the festival to hear the hits, you would have left Summerfest more than content.

2. They performed on the best stage at Summerfest 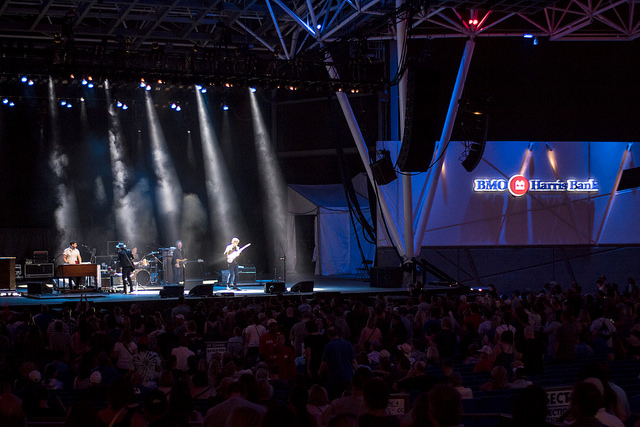 Where else can you enjoy a refreshing Summer Shandy while you listen to some great music with a gorgeous view of Lake Michigan as the backdrop? The seats are comfy, the vibes are great and the rock legends that frequently visit make the Pavilion the place to be every year since it broke ground. 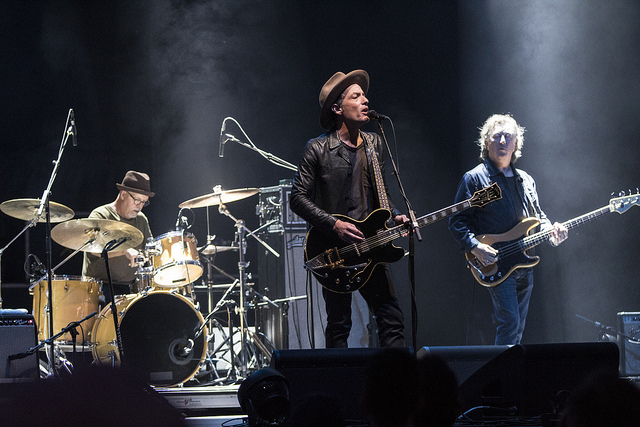 Even if you aren’t familiar with the history and members of The Wallflowers, the last name Dylan should stand out. It’s no coincidence: Jakob is son to none other than music legend Bob Dylan.

Pops is no stranger to the premier Milwaukee festival either, as just last year Bob Dylan co-headlined the Outlaw Music Festival date at Summerfest just a few hundred feet southwest.

Although musical excellence is in his genes, Jakob Dylan is still a complete artist of his own. Music is in his blood, but his father’s legacy does not cast a shadow over his name. The Wallflowers have plaques and accolades that define Jakob Dylan more than his family tree. 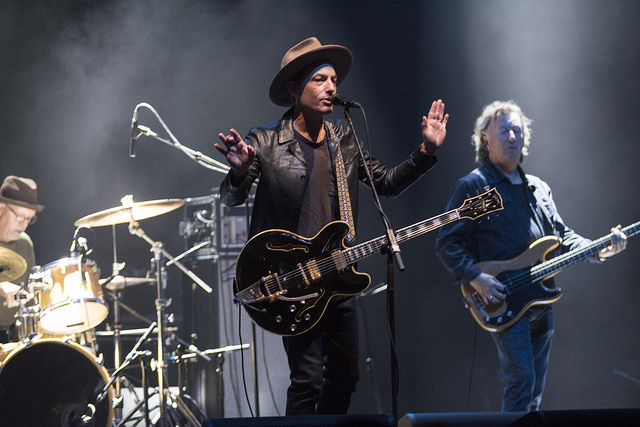 When asking the crowd whether they wanted to hear some new music, Dylan joked by segueing into The Wallflowers’ 2012 track "Misfits and Lovers," telling fans, "Here is the new song – well, new-ish."

Although six years is older than the stage they were performing on, fans still enjoyed hearing tracks that they didn’t hear when The Wallflowers performed at Summerfest in 1997. "Misfits and Lovers" is from the band’s latest LP, but Thursday's performance certainly had fans eager for The Wallflowers’ next album. 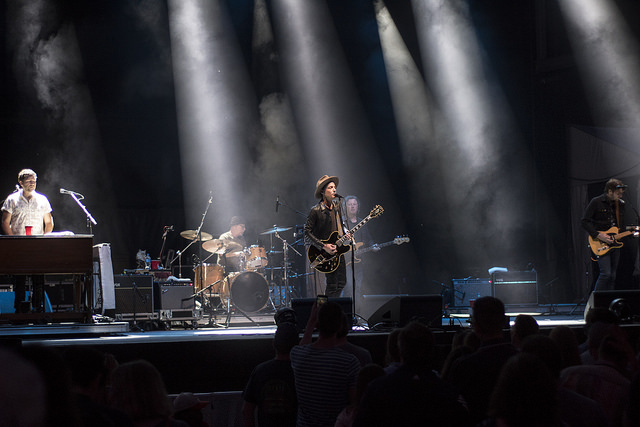 With the spotlight on Dylan and company, there was no better way to close out the memorable performance than with the band’s 1996 single, "One Headlight."

With a Grammy under the song’s belt and the track being a favorite for fans and music critics across the globe, last night’s performance of "One Headlight" was easily one of the biggest highlights of the entire set. With their cell phones recording, fans joined The Wallflowers, singing along word-for-word.

If you only could hear one song at Summerfest throughout the entire day yesterday, it should have been this.