Locally harvested food products can be found just about everywhere these days. But, have you ever stopped to think about what it takes to get those items to market?

"It’s a fractured system across the board," says Chef Dave Swanson. "How things get from point A to point B … you’d be amazed."

And Swanson would know. In 2007, with the help of a $35,000 grant from Buy Local Buy Wisconsin and $15,000 from the Brico Fund, Swanson helped to change the way Milwaukee restaurants procured local produce with the launch of his  Restaurant Supported Agriculture (RSA) program. The RSA was a mechanism by which facilitated distribution between Wisconsin farmers and local chefs and restaurateurs through collective buying.

Although it began with 12 farms and four founding restaurant members, the RSA now supports a full warehouse of produce from more than 80 farmers, supplying to twenty-five area restaurants per week. 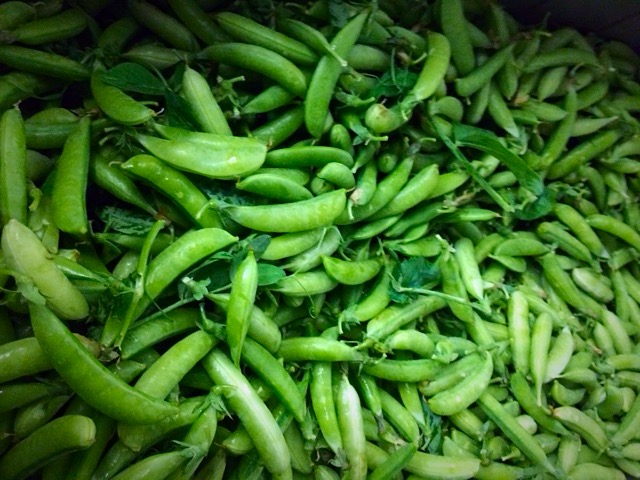 But, more is needed.

Milwaukee has been long due for a fully functioning food hub – a centralized organization that actively manages the aggregation, distribution, and marketing of locally sourced products.  The aim of such a hub would be to strengthen the market’s ability to satisfy wholesale, retail, and institutional demand.

And, maybe most importantly, it would serve to build efficiencies and reduce costs across the board, creating increased access to healthy delicious food for a much wider audience.

"Everyone is fighting to make a dollar," says Swanson. "So the question is:  How can we make efficiencies that help everyone to make more? To make food cost less?"

The answer may lie in a project – called The Local Loop – that would connect farmers across the state to restaurants, grocers and individuals throughout Milwaukee.

Thanks to a $31,000 grant secured by Swanson in 2015, plans for The Local Loop are already in progress, though the project still needs to establish the community support it needs to get off the ground.

"This grant really picks up where the last one left off," notes Swanson. "However, the money is allocated primarily to salaries and labor, but not the infrastructure needed to make it happen."

But, what does that mean? 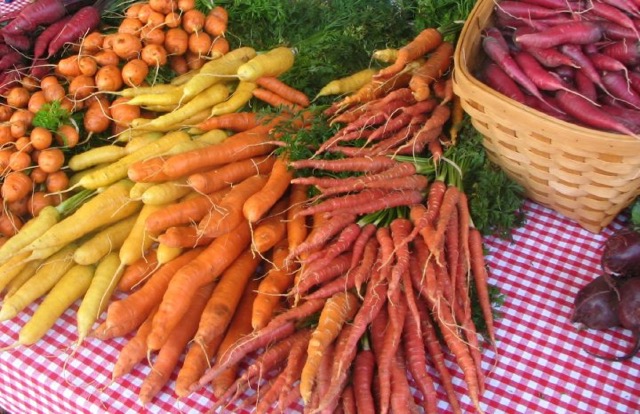 How the hub would work

Food hubs exist across the nation, and each one looks different, based on where it is located and how it is used. A Milwaukee hub would function primarily to facilitate transportation for food from farms across the state, and provide a centralized location for food processing and distribution.

"We’ll be creating small secure storage hubs in northern, southern and western Wisconsin," says Swanson, "Which would offer convenient drop off points for farmers to deliver their food."

The hubs would decrease farmers’ need to deliver to multiple locations, decreasing both labor and transportation costs, and it would double as ways to distribute products from the hub (or another part of the state) to that specific region, effectively making use of shipping that’s already happening.

For example, rather than delivering through a third party to Milwaukee or Madison, Igl Farms in Antigo could make a large drop of potatoes at the northern hub. They could make use of their empty truck by picking up six cases of Yuppie Hill eggs – also dropped off at the northern hub – for delivery to Green Bay on their way back.

"With the advent of local food, there are restaurants in spots like Green Bay that would like local foods," says Swanson. "This would help to supply a mechanism to create efficiencies and lower the cost of getting them produce."

From there, a central warehouse located in Milwaukee would aggregate the products and provide processing services from cleaning fruits and vegetables to chopping and packaging items. Eventually, the hub would also be equipped to produce frozen food items including stocks, soups and stews as well as value-added shelf stable pickled, fermented or canned items.

"Eventually the hub could process foods for individual farms to be sold under their label, or a cooperative label," says Swanson. "And it would accomplish a variety of goals, including the reduction of food waste. We could easily take blemished produce and process it into delicious items which could be widely used, rather than composted or wasted. It would also provide farmers with additional income."

A warehouse space on the south side of Milwaukee has been identified for the project, says Swanson. And the space is large enough to establish the hub as well as allow for future growth.

"Effectively," he notes, "The RSA we’ve established would be eliminated in its current form. We would still be able to provide pick-up and delivery services for restaurants – in fact, we’d have far greater capacity to do so; but it would be under the auspices of The Local Loop."

The Local Loop would function as a cooperative. Shares would be sold to retail stores, commercial food businesses, restaurants, farmers or even individuals who were interested in reaping the benefits of the hub.

Any number of businesses – from grocers, restaurants and small food businesses – could take advantage of the hub to source local food products. Individuals could buy shares to accommodate bulk food purchases for home processing. Meanwhile, area non-profits, such as REAP Food Group, might take advantage of the delivery systems established by the hub to distribute items like their Farm Fresh Atlas.

"The hub could really service any business interested in the process of getting food or products in or out of the city," says Swanson. "And the desire for local food is growing in demand all over the state –- not just in larger cities like Milwaukee and Madison – but also rural areas. This hub could be used to assist in servicing those needs." 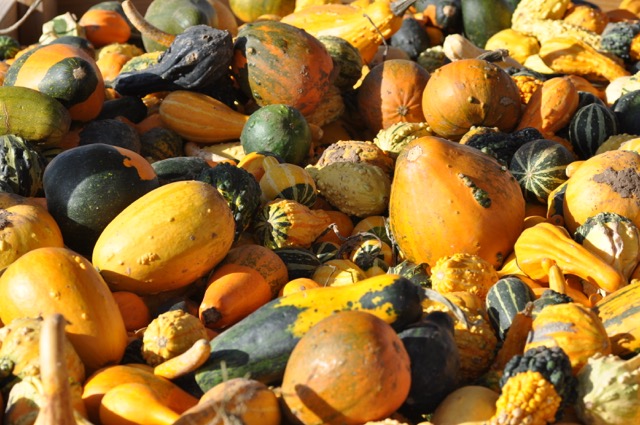 A $75K Indiegogo campaign launched in late January aims to raise the necessary funds to get the project off the ground. Project needs include cash for a down payment on a warehouse space to accommodate the Milwaukee hub; funding for installation and procurement of coolers and other equipment including packing tables and shelving; funds to support transportation costs.

For more information, or to support the campaign, visit indiegogo.com.

Feasting with a conscience: Eating locally for the holidays