Tom Gilles, younger brother of Milwaukee's early frozen custard pioneer Paul Gilles, has died in Fond du Lac, where he had founded and operated his own Gilles' Frozen Custard stand at 819 S. Main St., since 1949.

Tom Gilles, younger brother of Milwaukee’s early frozen custard pioneer Paul Gilles, has died in Fond du Lac, where he had founded and operated his own Gilles’ Frozen Custard stand at 819 S. Main St., since 1949.

Gilles was 93. He died Saturday.

Growing up in Wauwatosa, Gilles learned the custard business from his elder brother Paul, who opened Gilles’ on Bluemound Road in 1938 after having himself learned the trade from Milwaukee’s first custard stand operator Joe Clark. 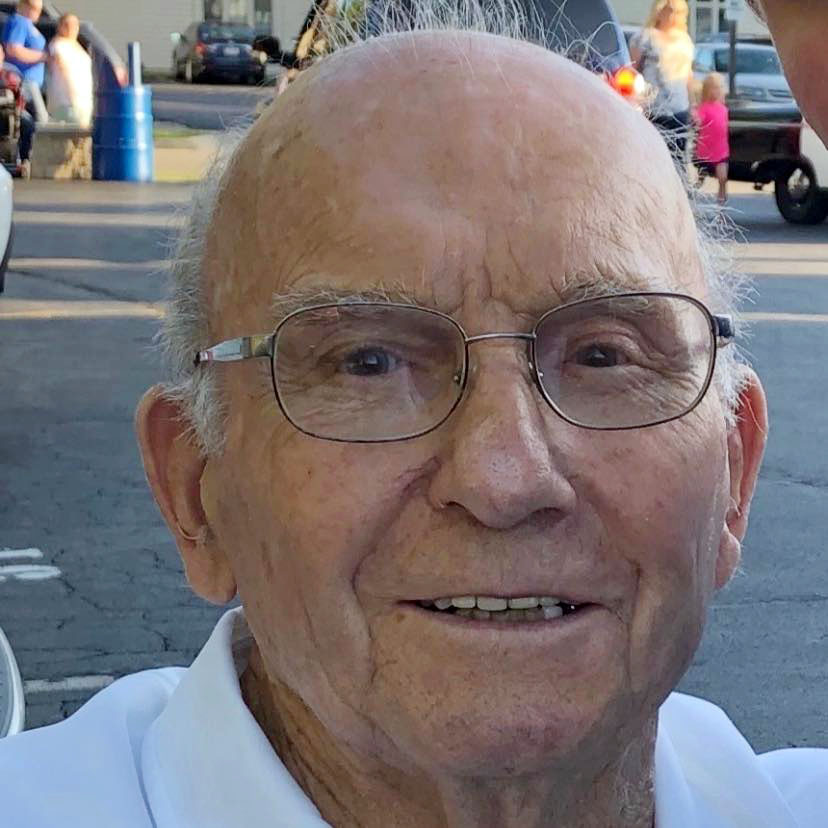 After 10 years at the Milwaukee Gilles’, Tom moved to Fond du Lac, where he opened the Gilles’ there when was just 21.

He reportedly developed his own custard recipe with the help of the Galloways, whose dairy continues to provide custard mix to many Wisconsin custard stands, and even today it runs through classic Carvel Custard King machines.

The stand, which retains its classic look – including a long awning under which carhops serve customers sitting in their vehicles – is operated by Gilles’ son Jim.

It read, "It is with heavy hearts that we are letting you know of the passing of Tom Gilles, founder of Gilles Frozen Custard. Tom died Saturday, April 11 at St. Francis Home. Seventy one years ago Tom followed his dream and started "Gillys." He never would have guessed it would grow to become such an icon in Fond du Lac, and a place that has fond memories for so many of you. Tom was a humble man and it was always so important to him to thank his patrons, who ultimately, were responsible for his success! We are saddened that we are not able to gather at this time to celebrate his life. Hopefully we will be able to do so in the future. In the meantime, the family will have a private service to lay him to rest. Thanks to all of you who have been a part of Tom’s life in the past 71 years! He always said, ‘I’ve been so blessed!’"

Deepest condolences to Gilles' family and friends. And thanks for introducing me to my soulmate of a sundae, the dusty road, at one of my favorite Wisconsin drive-ins.