The Green Bay Packers are once again dealing with a bevy of injuries, but fortunately none seems too serious or career-threatening. Through its long and storied history, the Packers have suffered through some pretty significant injures. Some turned out OK, others made lasting impacts on the organization.

The Green Bay Packers are once again dealing with a bevy of injuries, but fortunately none seems too serious or career-threatening. Through its long and storied history, the Packers have suffered through some pretty significant injures. Some turned out OK, others made lasting impacts on the organization. 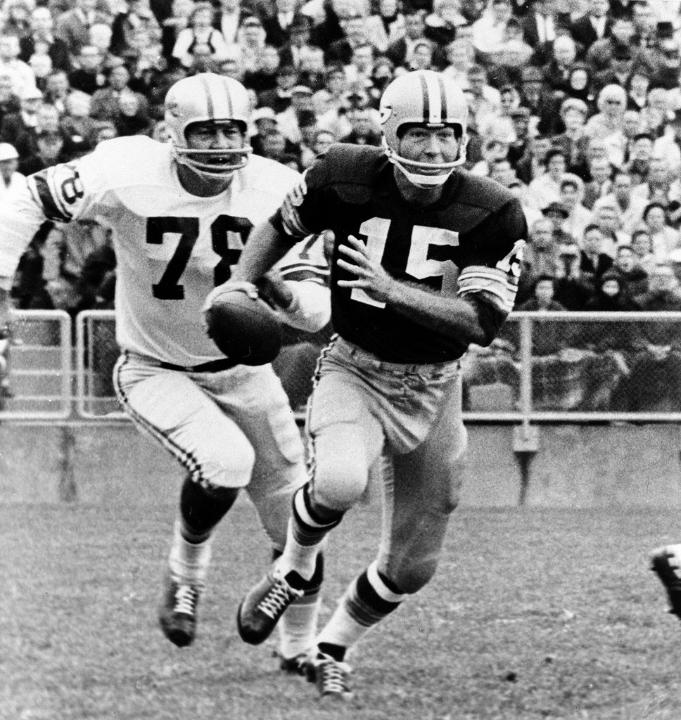 According to an Associated Press report in 1972, the Packers quarterback said that "pain in his throwing arm persisted and he decided Thursday night (July 20) to retire." Just three weeks prior to that announcement, he said he planned on playing for a 17th season following an injury plagued 1971 campaign in which he played in just four games.

Starr had surgery to repair his biceps, and then a follow up procedure due to complications from that initial operation. Packers coach Dan Devine proclaimed second year quarterback Scott Hunter his starting quarterback. The Packers went 10-4 in 1972, but only posted one three other winning seasons until 1992. 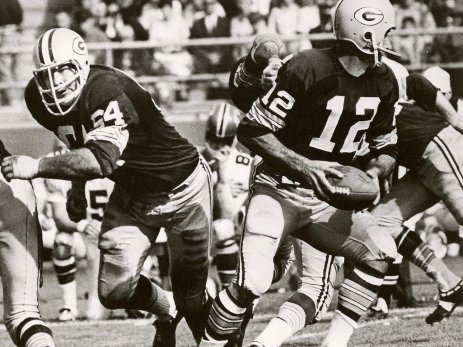 The Hall of Fame guard severely injured his ankle in 1961, forcing him to miss six games. It proved to be the only hiccup in a stretch where he was named to the All-Pro team in 1960, 1962 and 1963. The team did rally without him, going 11-3 and winning the NFL Championship. Three years later, he played the first two games of the year before being forced out with actinomycosis, a bacterial disease. He returned from that to play four more seasons and made the Pro Bowl in 1967. 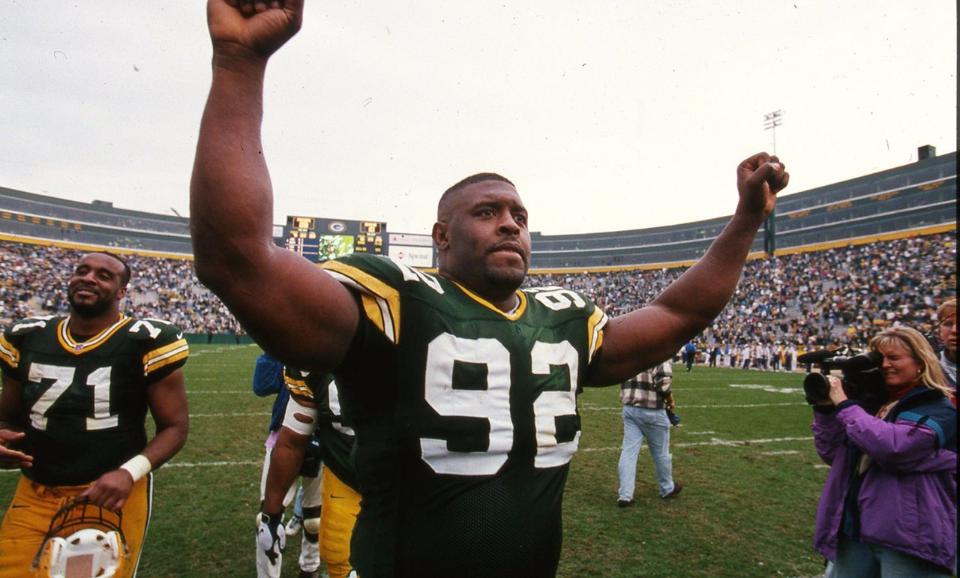 The Packers’ hamstring woes go back quite some time, as the "Minister of Defense" suffered what some thought was a season-ending injury in week 14 against Cincinnati Bengals on Dec. 3, 1995. The Packers won that game, but lost the next week at Tampa Bay as White watched from the sidelines. He then unexpectedly returned, helping lead the Packers to the NFC Championship game.

The "Majik Man" rebounded from a torn rotator cuff in the 1990 season to regain the starting job but he tore a ligament in his ankle against the Cincinnati Bengals on Sept. 20. 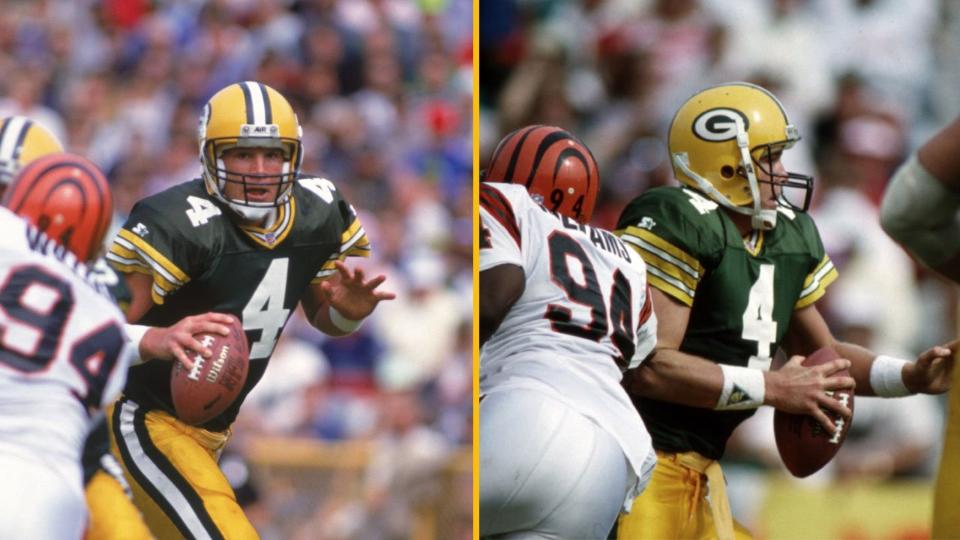 A promising career was cut short when Sharpe suffered a neck injury in 1994, ending a seven-year career that was still on the ascent.

Sharpe was initially injured on this play against Atlanta on Dec. 18…

but returned the following week to catch nine passes for 132 yards and three touchdowns against Tampa Bay on Christmas Eve. He did not play the next week against Detroit in the NFC wildcard game, which the Packers won 16-12.

Robert Brooks replaced Sharpe as Favre’s No. 1 target, catching 102 passes in 1995 as the Packers won the Super Bowl. Since then however, no receiver in green and gold has caught 100 passes.