In October, we announced that changes were coming for Twisted Path Distillery in the Lincoln Warehouse , including an expanded tasting room where folks can enjoy cocktails made with Twisted Path spirits. Beginning this weekend, the new space will be open to the public.

In October, we announced that changes were coming for Twisted Path Distillery in the Lincoln Warehouse at 2018 S. 1st St., including an expanded tasting room where folks can enjoy cocktails made with Twisted Path spirits.

After just about a month of construction, the tasting room will open to the public at 5 p.m. on Friday, Dec. 8.

The new space, which is located adjacent to Enlightened Brewing Company on the south end of the warehouse, will no longer require a buzzer for entry. Instead, folks can enter the new tasting room through glass door right on 1st Street.

Inside, the tasting room features a new L-shaped bar, table seating and a stage, which will accommodate live music beginning in the new year. Meanwhile, working garage doors along the front of the space will allow the bar to be open to the street during warmer months. 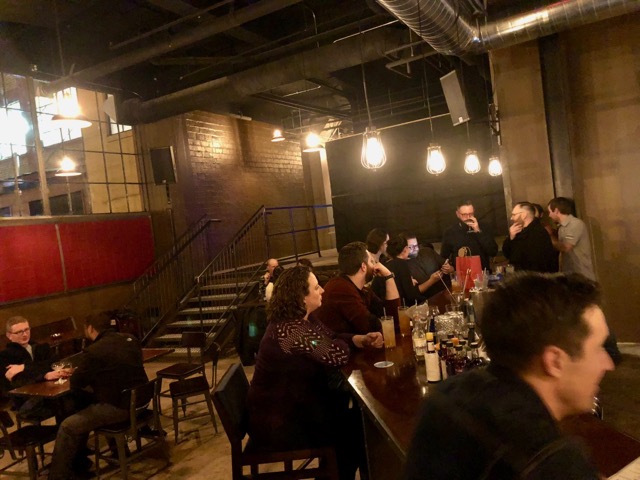 Among the cocktails featured on the inaugural menu are seasonal options including: 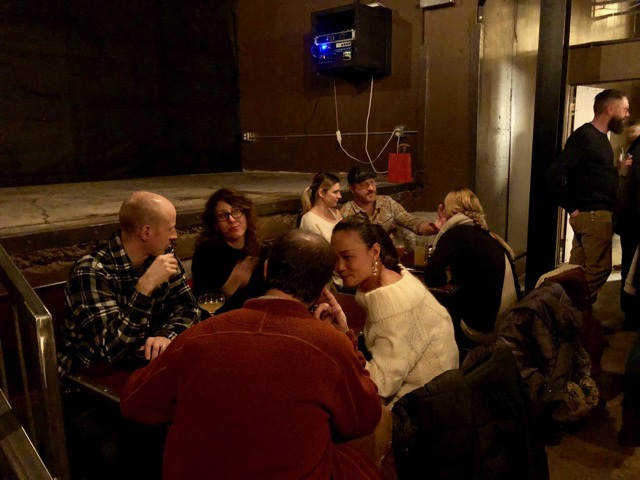 Following the Dec. 8 opening, the tasting room will be open Wednesday and Thursday from 5 to 11 p.m., Friday from 5 p.m. to midnight and Saturday from 1 p.m. to 1 a.m.