Arielle and Brandon Hawthorne first launched their food truck Twisted Plants in May of 2019 and - just one year later - have successfully made the transition from mobile food operation to restaurant.

A new restaurant opening is great news on any given day; but it’s particularly notable when a nascent business takes the plunge during these uncertain times.

Such was the case for Arielle and Brandon Hawthorne, who first launched their food truck Twisted Plants in May of 2019 and – just one year later – have successfully made the transition from mobile food operation to restaurant, launching curbside pick-up at 4905 S. Packard Ave. in Cudahy. The location is the former home of Cudahy Burger Joint, which closed its doors last March. 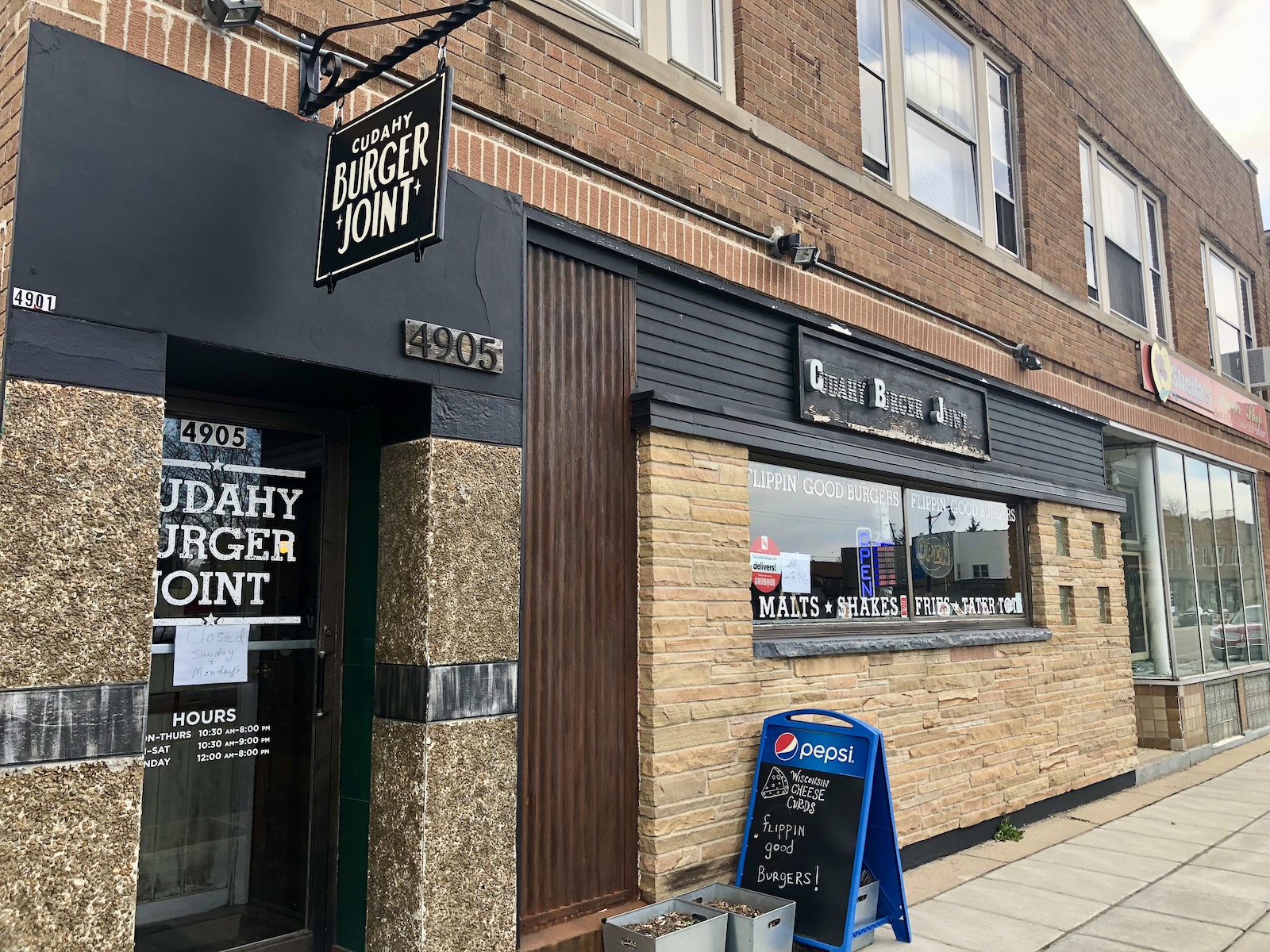 "We connected with the owner of The Cudahy Burger joint through Craigslist," Brandon Hawthorne says. "The restaurant was the ideal size for our operation, and it was set up to the point where it provided a pretty turn-key option. Ultimately we decided the timing was right, and if we were going to take a risk, we might as well do it now."

Meanwhile, a new partnership with Scratch Ice Cream has allowed the Hawthornes to offer guests the option of enjoying plant-based ice cream (and soon shakes) with their meals.

The husband and wife team were inspired to launch their plant-based food business after a cancer diagnosis opened their eyes to the powerful role that food plays in maintaining health and wellness.

"In 2016 I was diagnosed with lymphoma," says Arielle, who says that she made the decision to switch to a vegetarian diet after experiencing the taxing effects of chemotherapy and radiation treatments.

"I was vegetarian for 10 months," she says, "And I dropped 15 pounds in the first month. My energy was higher… my skin cleared up… everything about my health improved." 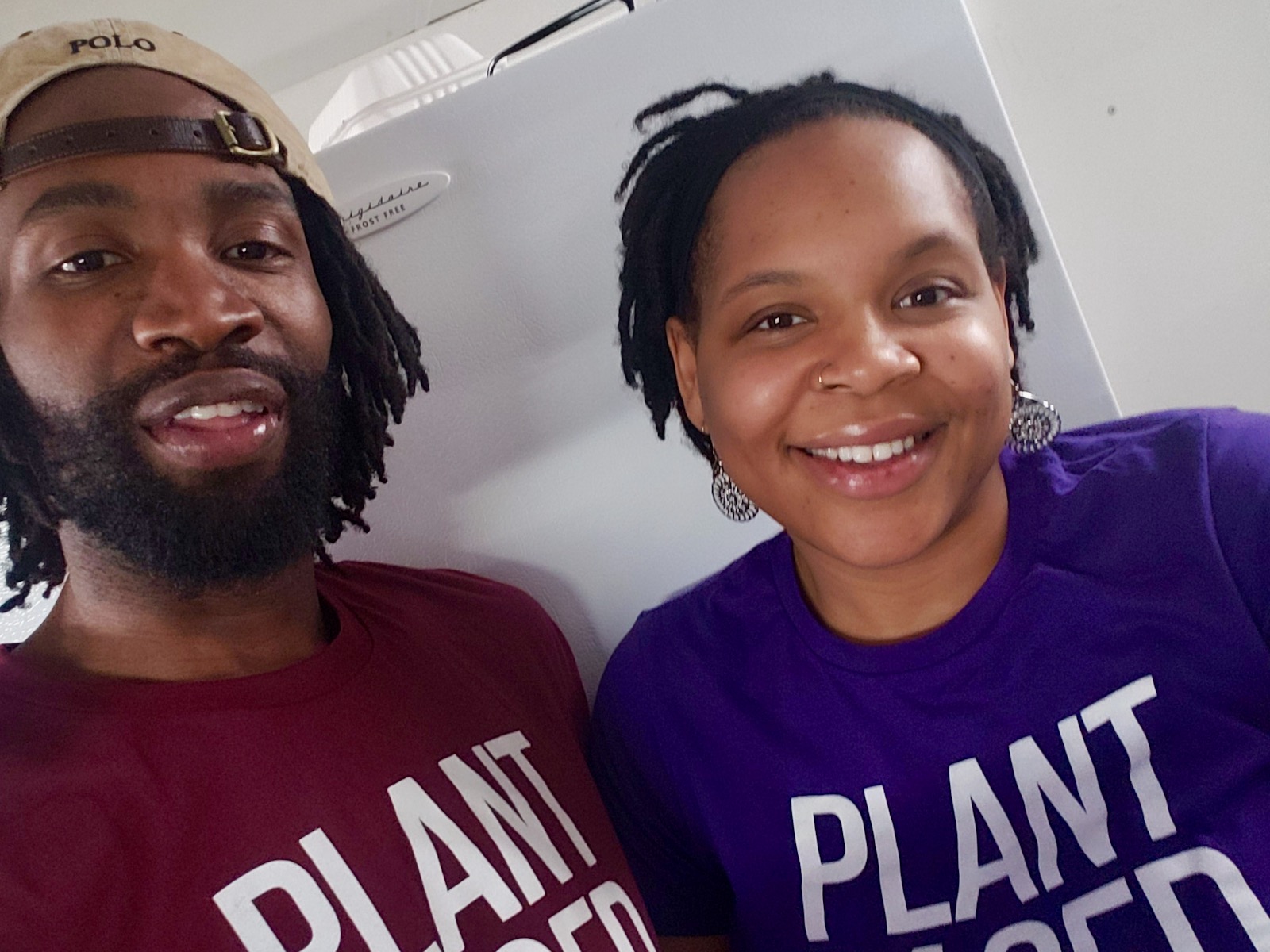 As she made more and more dietary changes, she says she also began educating herself on healthful eating as well as animal welfare and the impact of meat on both the environment and health. Ultimately, she says, she made the decision to adopt a fully vegan lifestyle.

"Especially in the black community, so many of us suffer from heart disease," she says. "And the more I learned, the more I wanted to help others."

Her desire to help others see the same health benefits prompted the launch of Twisted Plants, a mobile food operation which focuses on comfort food items made with plant-based ingredients. The business capitalized on the expertise Arielle had gleaned through her research, as well as her husband Brandon’s experience, which included the operation of a food cart.

"When I made the transition to being vegan, I started by substituting plant-based proteins in foods I liked to eat," Arielle says. "So when we launched the food truck, we decided we wanted to offer foods people were used to eating to help them make the transition as well."

Arielle says she always hoped that the food truck business would eventually make enough money that they could establish a restaurant. But, she didn’t expect it to happen so quickly.

"From the time that we started the food truck, it’s just kept going," she says. "I didn’t realize how many people had already chosen this lifestyle. And as we moved on, we’ve really connected with the vegan community. And people have been so supportive. Honestly, we didn’t necessarily expect the business to grow as quickly as it did."

But business is booming, and the Hawthornes hope that they can continue to grow their audience among residents in the Cudahy community.

"Right now we’re really focused on connecting with residents and area businesses here and collaborating where it makes sense," says Brandon. "So far the community has been so welcoming, and we’re just really happy to be able to do what we do: provide delicious every day comfort foods to people with less harm to animals and less impact on the environment."

Twisted Plants is offering curbside pick-up Tuesday through Thursday noon to 7 p.m. and Friday and Saturday from noon to 8 p.m. Call (414) 439-4325 to place your order for pick-up. You can also follow them on Facebook and Instagram for specials and updates.