After making over the Washington Avenue space that was formerly home to AT JJ's — which closed in August after three years, due to COVID — in Cedarburg, the Homayouni Group has announced it will open the Union House Public House and Bakeshop at W62N559 Washington Ave., on Friday.

After making over the Washington Avenue space that was formerly home to AT JJ’s – which closed in August after three years, due to COVID – in Cedarburg, the Homayouni Group has announced it will open the Union House Public House and Bakeshop at W62N559 Washington Ave., on Friday.

Union House is named for one of the early names of the 1883 building it occupies, J. C. Kuhefuss Union House Hotel.

The cocktail-focused bar will be open 4-10 p.m. Sundays-Thursdays and 4-midnight on Fridays and Saturdays.

The kitchen is expected to be open within the next month, offering small plates, charcuterie boards and other shareable dishes.

“Our hope is to create a comfortable environment with a city vibe where people can come and enjoy delicious quick foods and high-end cocktails with friends” said Chris Homayouni, managing partner, in a statement.

Homayouni has worked at Milwaukee restaurants like Don's Diner and Movida.

“We’re excited to bring something new to Cedarburg, a town that prides itself on unique stores and establishments. Our combination of great cocktails and fun, sharable foods will be a great addition.” 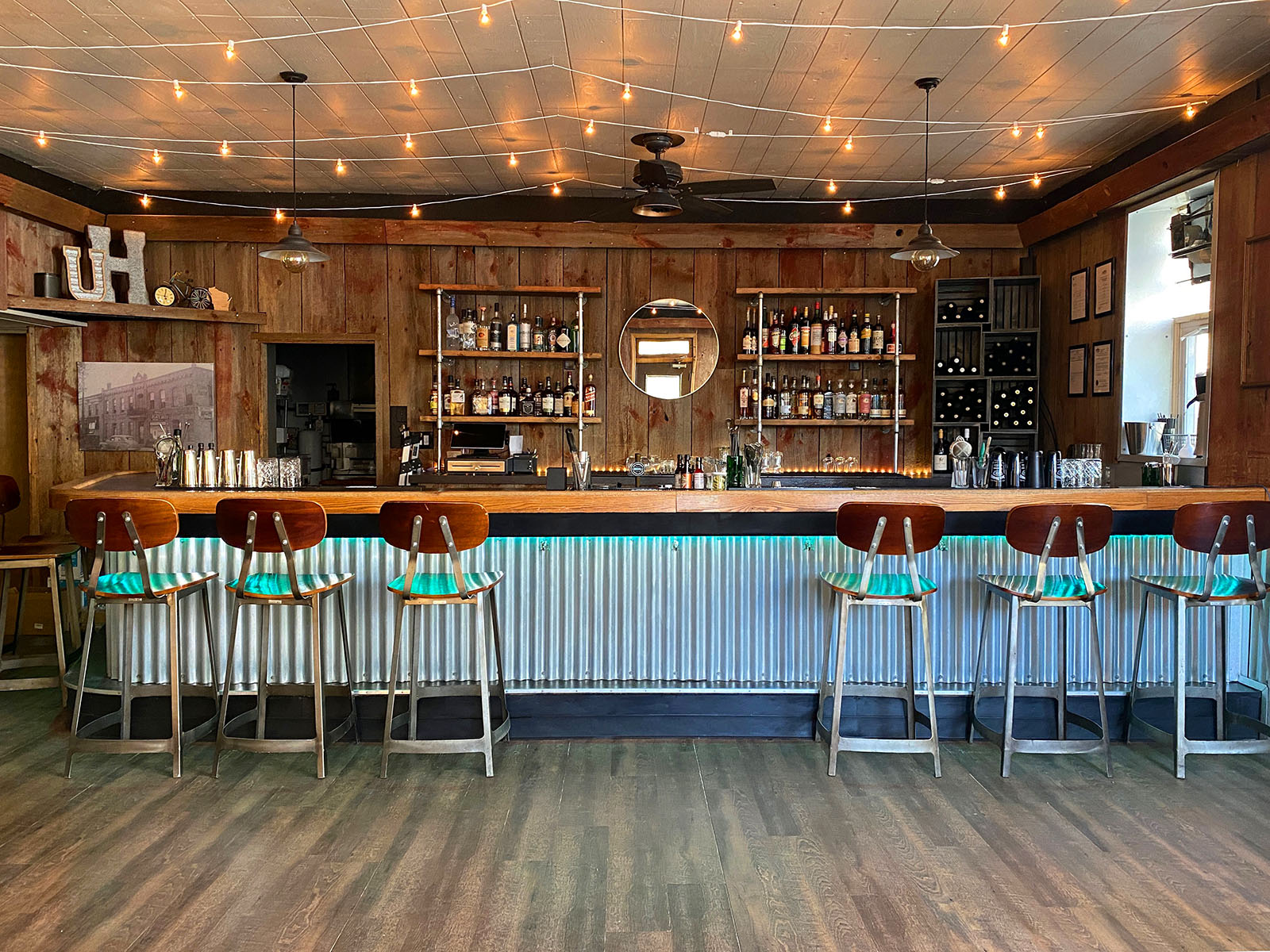 Union House will offer some of its cocktails on tap, including a sangria and a Union House Bloody Mary.

Other cocktails on a seasonally changing list will include drinks made with Woodford Reserve, Jim Beam, Sipsmith Gin, El Tesoro Tequila, and Haku Japanese Vodka.

Union House Cedarburg will also have a fully-stocked bar, as well as selections of wine and beer. 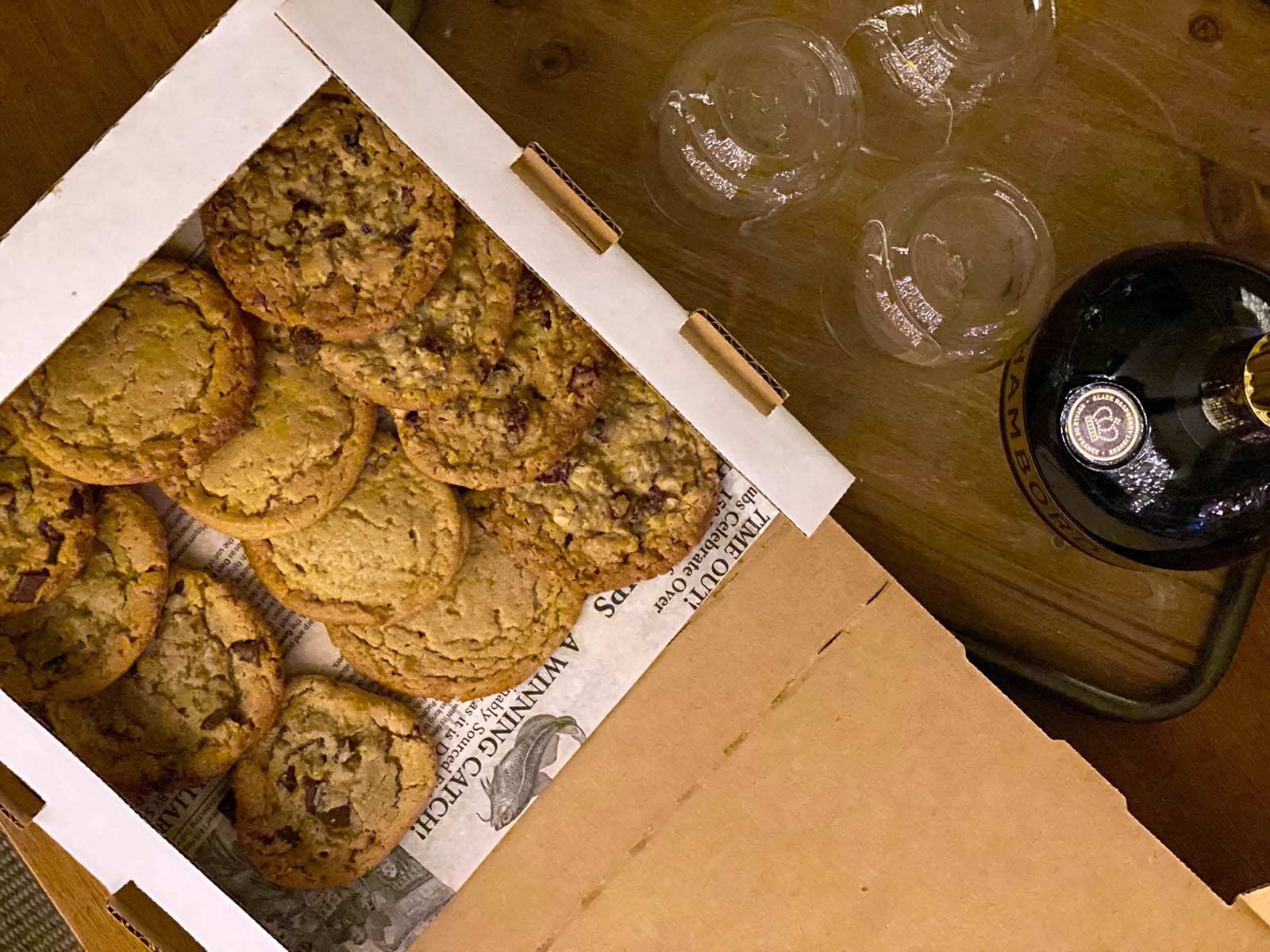 A takeout cookie window is already up and running and sells fresh-baked cookies on weekends: Fridays-Saturdays, noon-8 p.m., and Sundays, noon until 6.

In addition to chocolate chip, the window sells cranberry oatmeal walnut and peanut butter cookies, and plans to add other baked goods soon.

During the bar’s opening weekend, get a free chocolate chip cookie with each tap cocktail from 4 until 8 p.m. Friday and Saturday.