It was a rollicking soft opening tonight at Urban Bay View, 2301 S. Logan St., the second business venture of Paul Jonas, who also owns Tonic Tavern, and is managed by longtime Tonic bartender and bellweather of the service industry, Paul "PK" Kennedy.

Urban was in tip-top shape tonight and the only amenities still to come, according to Jonas, are a fire ring in the sitting area and two decks on the west and east sides of the building.

Urban, formerly Gerry’s Diamond Tap, was completely gutted and remodeled. It will be open to the public starting tomorrow – Friday, May 20 – at 4 p.m. and every day after.

"We might be open a little earlier on the weekends, stay tuned," says Jonas. 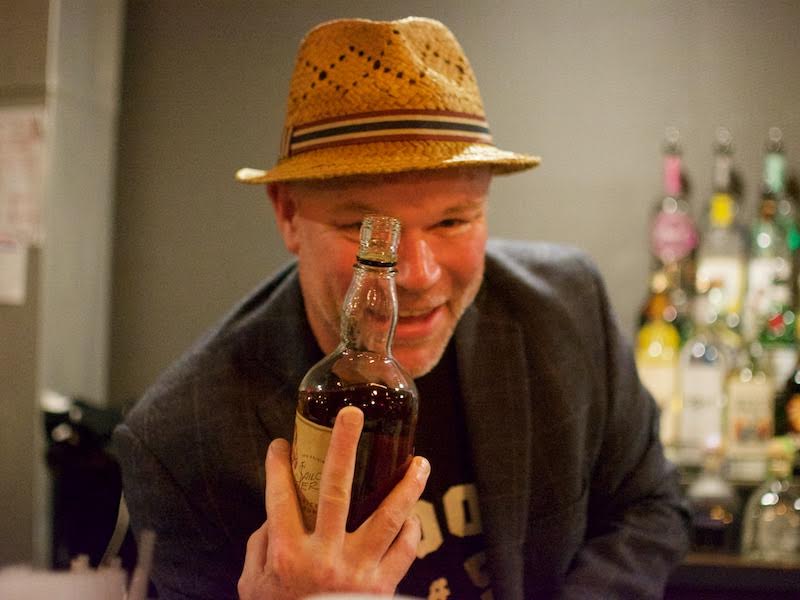 The previous tavern was ensconced in maple wainscoting for decades, but Jonas and crew removed the space to reveal tin patterned walls, ceiling and a mahogany wood-topped bar. Stephanie Quinn from Modern Edge Design created the design, which is a blend of warm tones, wooden, re-purposed tables and a large, comfortable lounge.

The bar is named in honor of Jonas' late father – Urban Charles Jonas, Jr. – who passed away a few years ago and played football and basketball for Marquette University, was a Triple A baseball pitcher, as well as a Hall of Fame member of the Milwaukee County Golf Association.

Kennedy was extremely busy tonight, but pleased with the turn out.

"It’s a little overwhelming, but I’m really happy," says Kennedy. "I have great staff and a great bunch of friends here tonight." 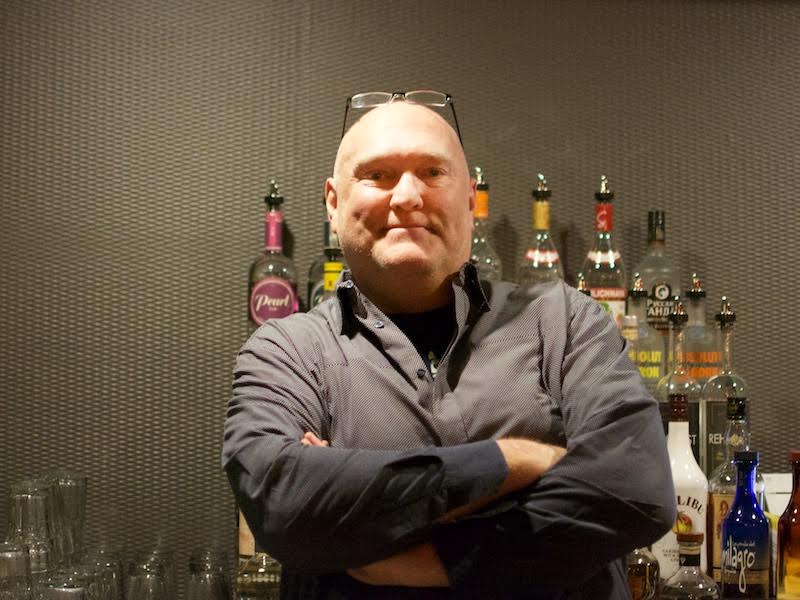 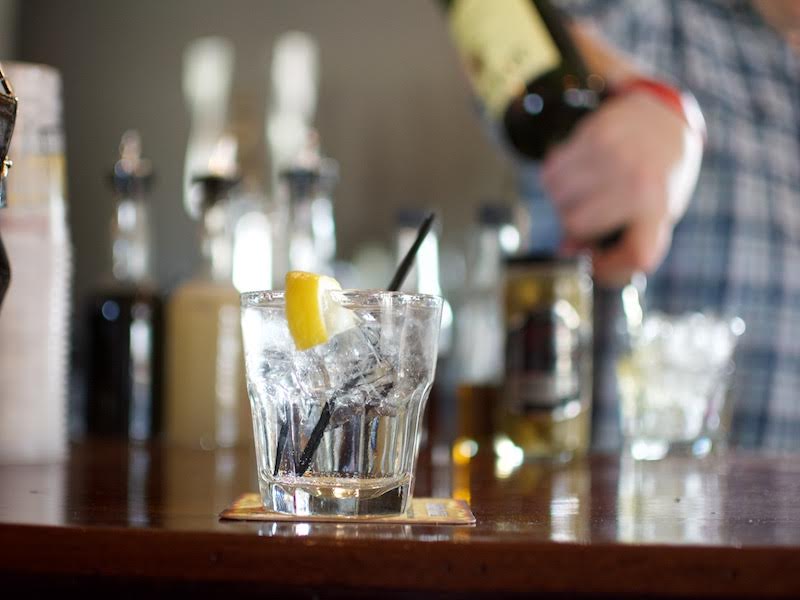 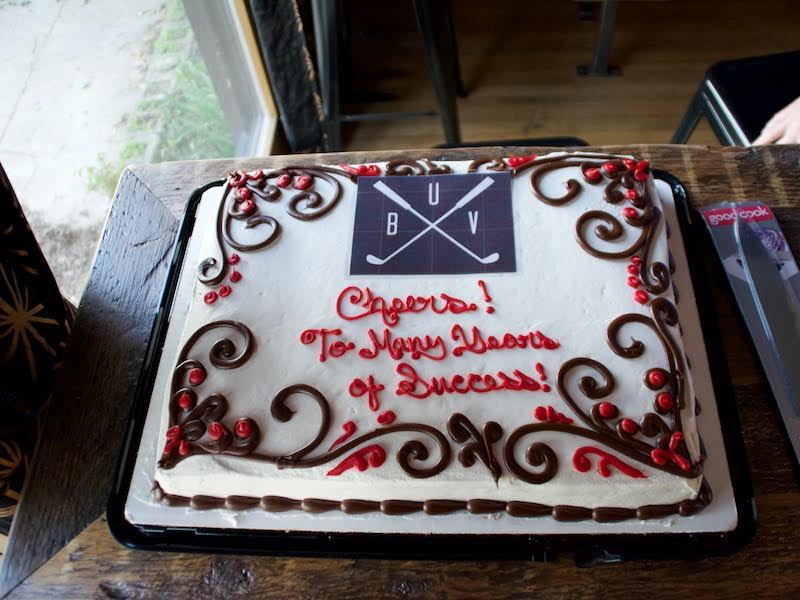 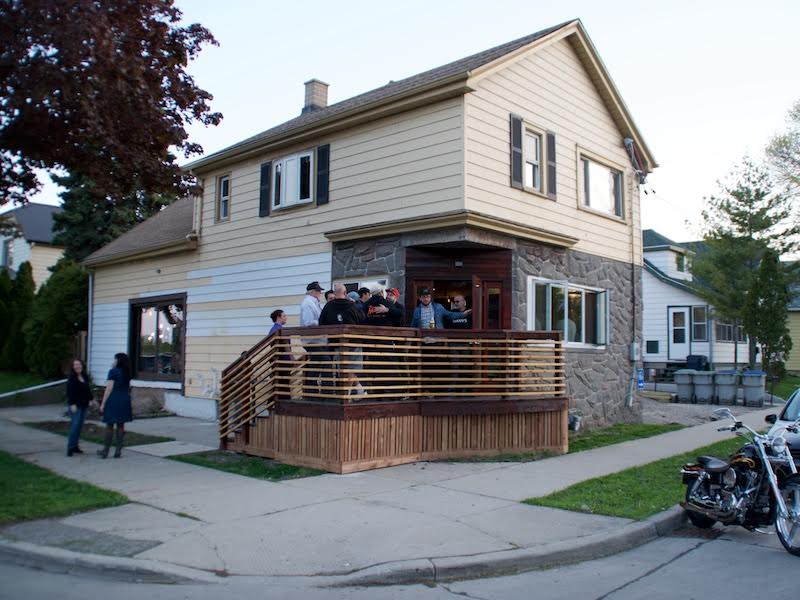 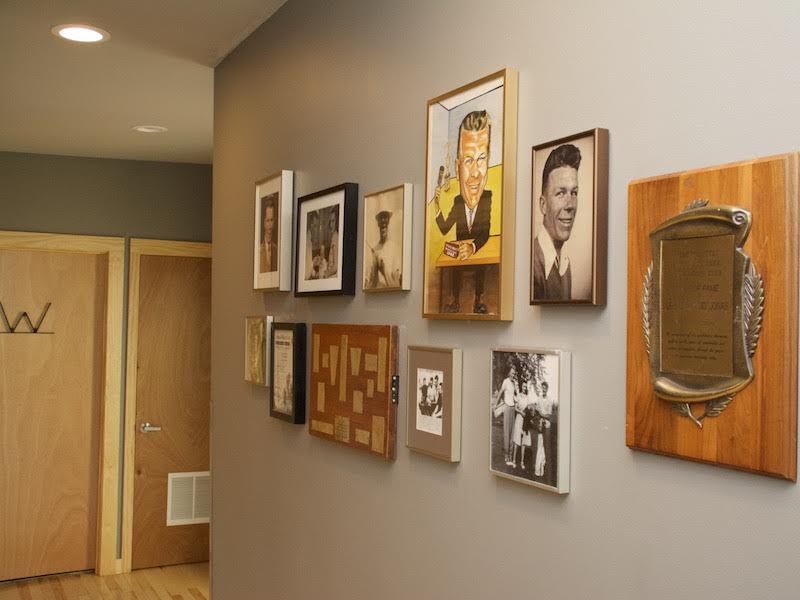 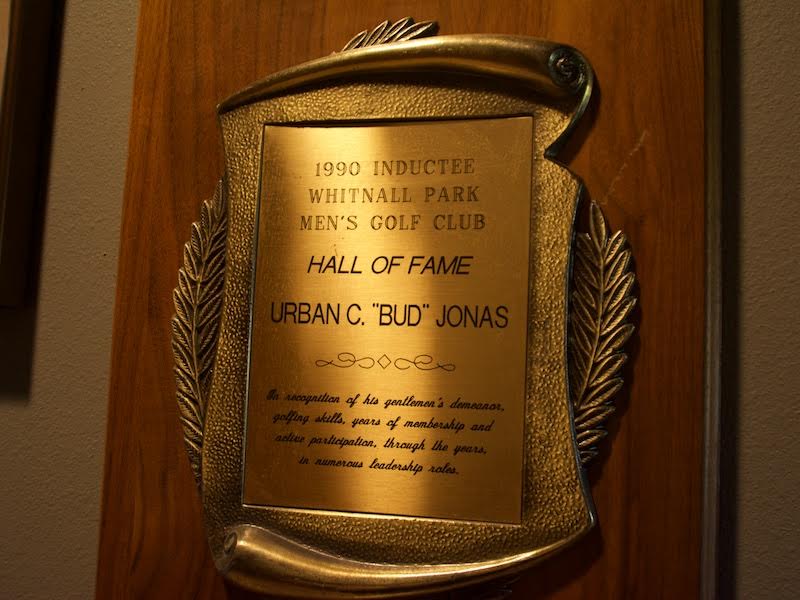 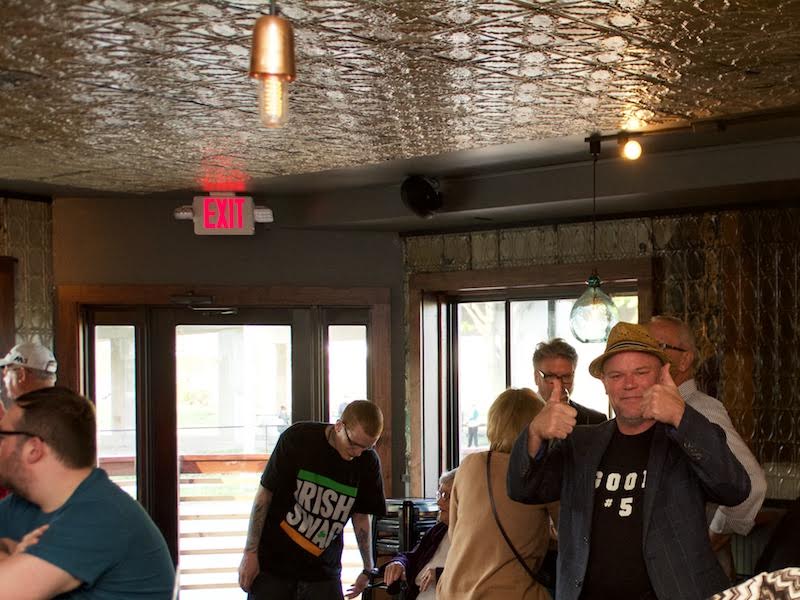 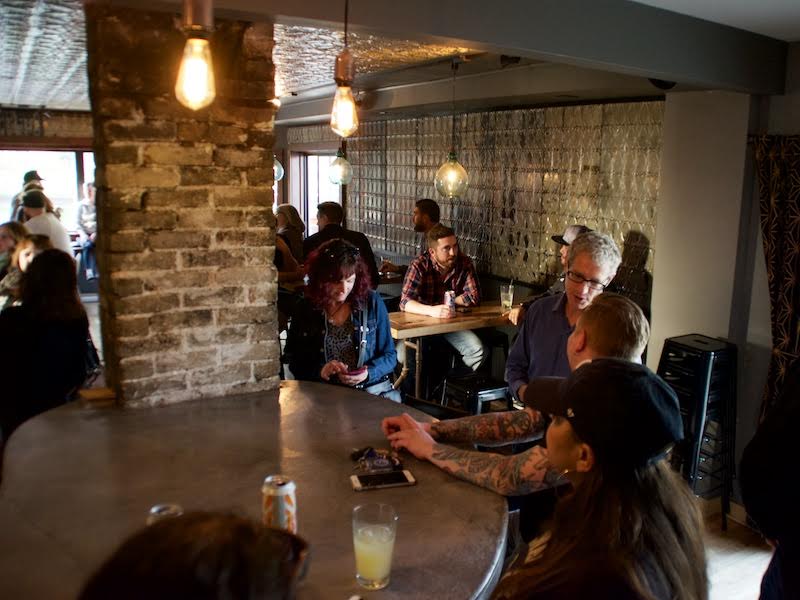 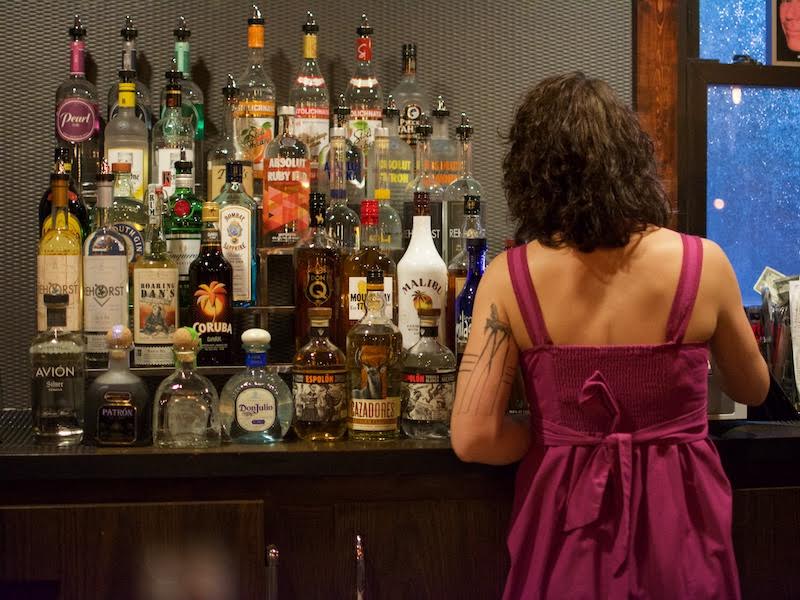