Every time we visit "Kosy" we wonder why we don't stop by more. It's peaceful, accessible and a great way to take a quick break from the city bustle and take in some serenity for five minutes, 10 minutes or more.

Kosciuszko Park, 2201 S. 7th St. in Lincoln Village, offers just under 37 acres of green space in the heart of the most densely populated neighborhoods in the state. Originally called Lincoln Avenue Park, today it is known as "Kosy" (pronounced "Kozzie") by neighbors.

The park is named after General Tadeusz Kościuszko, a Polish leader and American Revolutionary War hero, and features one of the city’s oldest statues, in his honor. It was designed and executed by Gaetano Trentanove, an Italian sculptor, in 1905 and moved to its current site in 1950.

Until 1919, the park was the home of the Kosciuszko Reds, a franchise of the Polish-American Semi-Professional Baseball League, and brought in thousands of fans.

Kosy offers a variety of recreational activities including Pelican Cove Waterpark (the best public pool deal in town at $2 for kids and $3 for anyone 12 and over), soccer, football, fishing, tennis and the Kosy Community Center, which offers boxing, basketball and community events.

Take an hour and walk around the duck-filled lagoon, with The Basilica of St. Josaphat as your backdrop, or get a workout and beautiful perspectives of the parks by climbing one of the numerous hills and looking around.

There are also picnic tables, a playground and interesting public art monuments created in 2009 to honor significant cultural groups that lived/live in the area: Indigenous people, Polish Americans and German Americans. There are totem pole-like sculptures and Native American-inspired chairs.

Every time I visit Kosy I wonder why I don’t stop by more. It’s peaceful, accessible and a great way to take a quick break from city bustle and sneak some serenity for five minutes, 10 minutes or more. 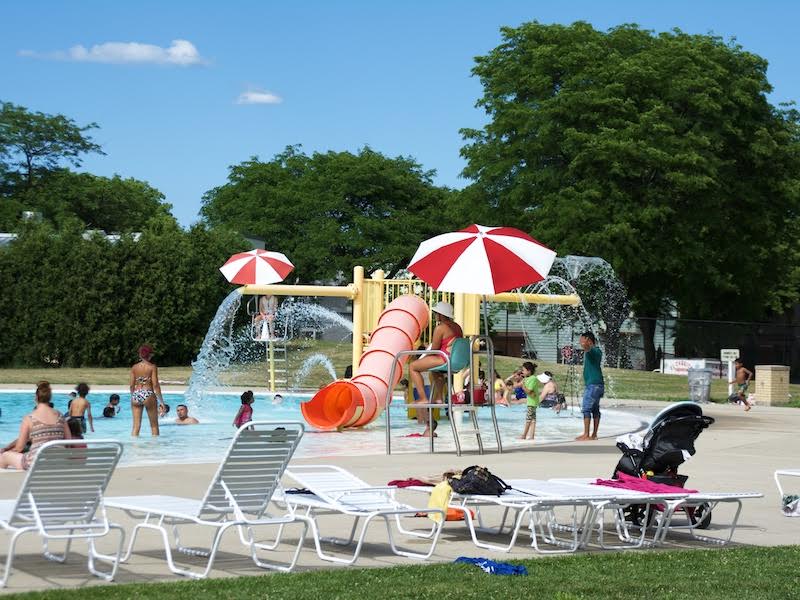 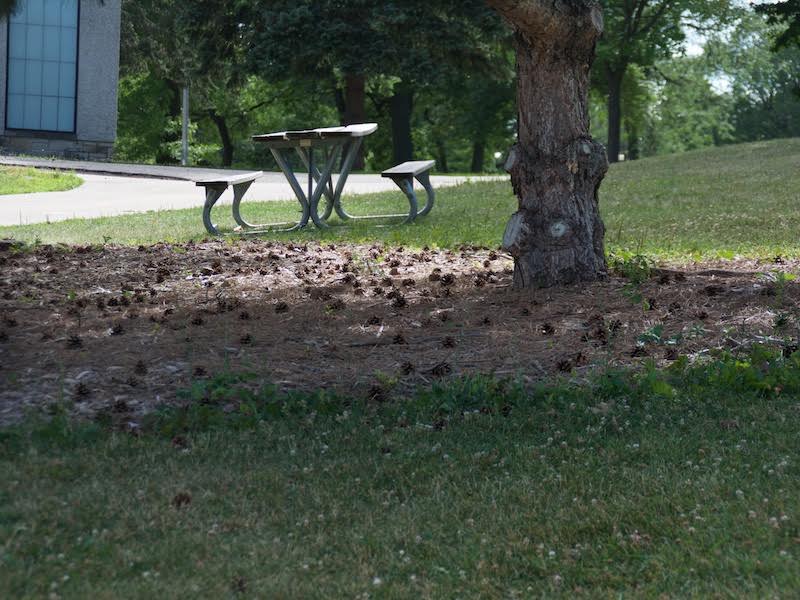 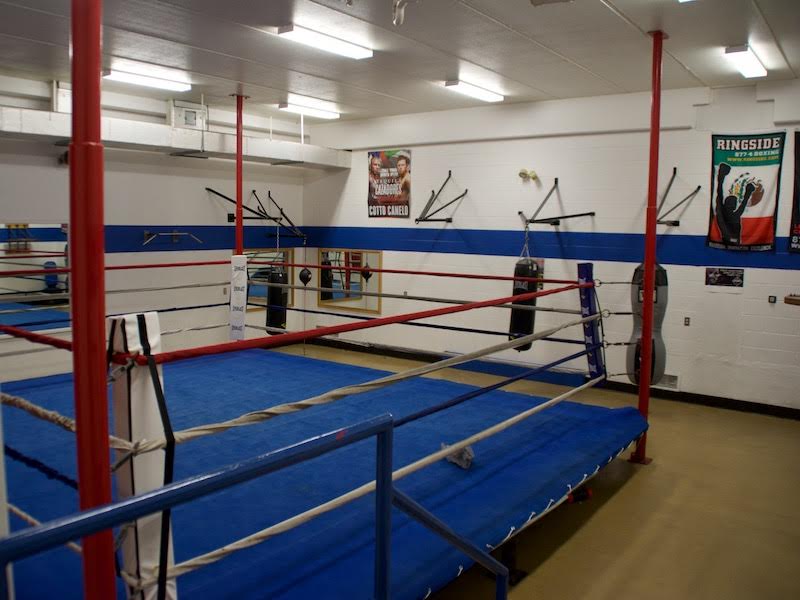 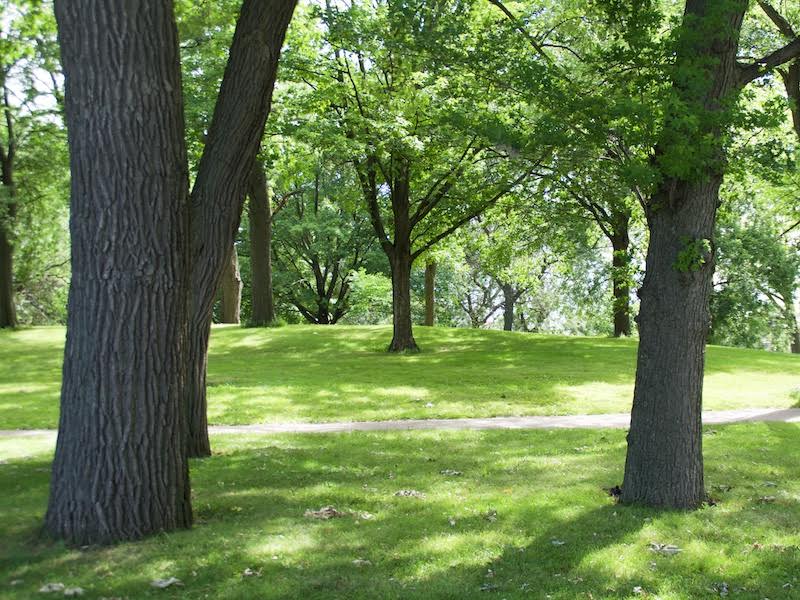 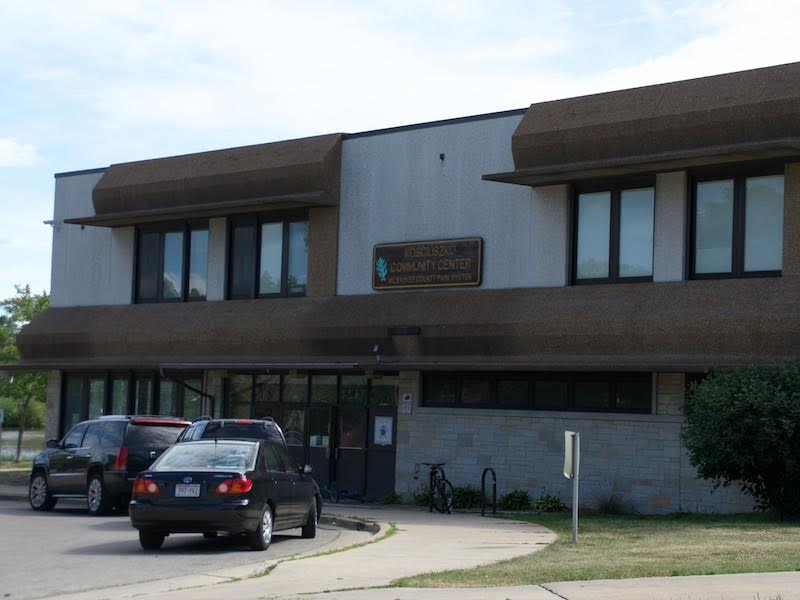 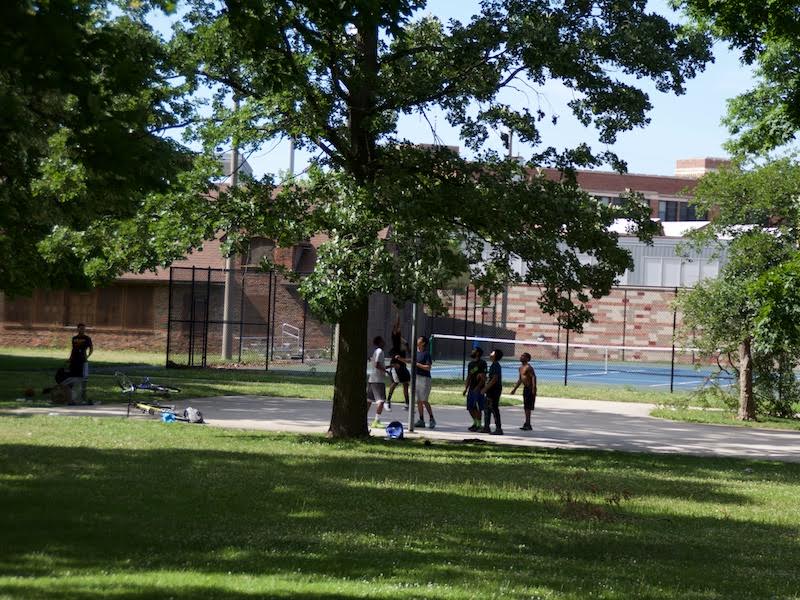 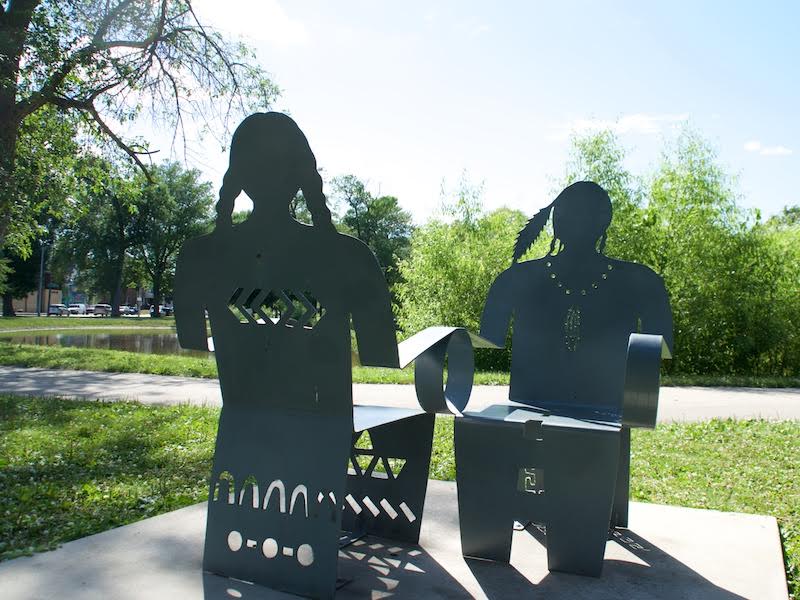 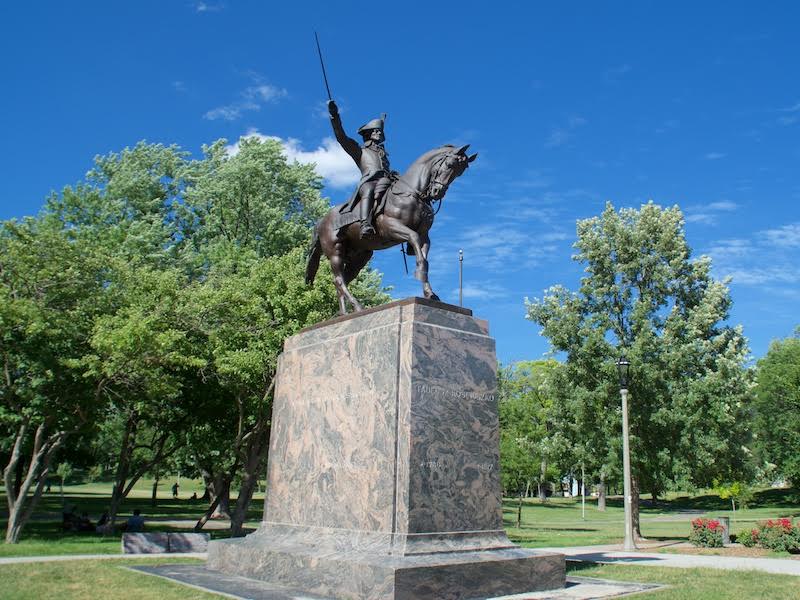 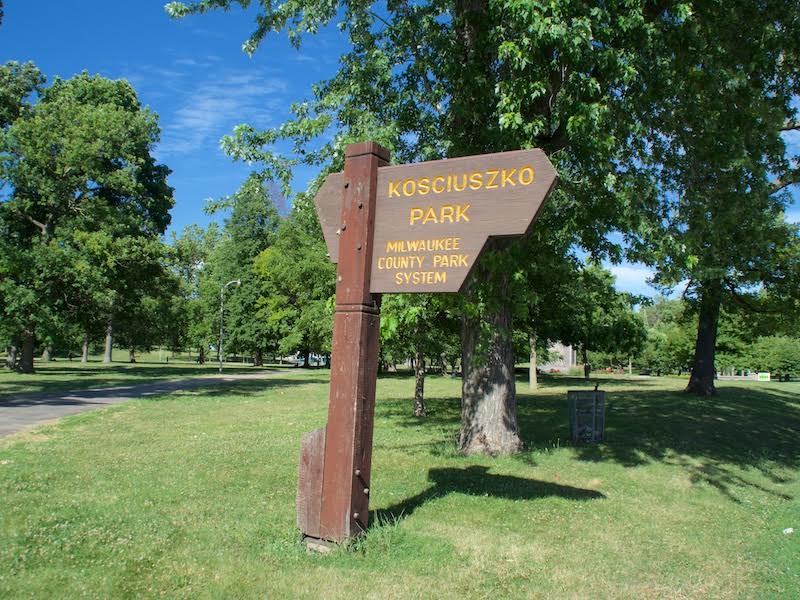