Did you know Milwaukee has a neighborhood named Valhalla?

While casually looking at the Milwaukee neighborhood map, I noticed that there is a neighborhood on the Northwest Side called Valhalla. What?

While casually looking at the Milwaukee neighborhood map, I noticed that there is a neighborhood on the Northwest Side called Valhalla.

Valhalla, as in Led Zeppelin’s "Immigrant Song"? (Ah ah AHHHHH!) As in the hall where the Norse god Odin housed those killed in combat whom he found worthy of dwelling with him?

I have lived in Milwaukee my entire life and yet, I never knew of a neighborhood named Valhalla. 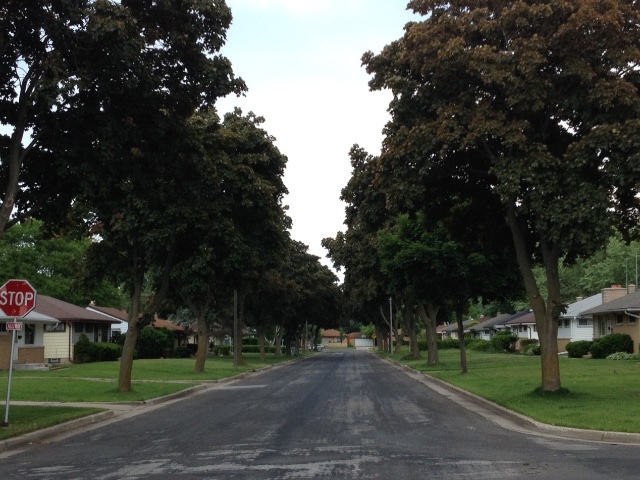 The neighborhood is a mostly residential area that’s home to about 4,400 people: 70 percent of whom are black; 20 percent white; 5 percent Hmong, 2 percent Latino and a remainder called "other."

Today, we drove through the neighborhood to see what’s going on these days. I was surprised to realize that the long-defunct Mainstream Megastore, 8201 W. Silver Spring Dr., was located in Valhalla. I worked for Mainstream Records long ago – at two different locations – and attended numerous meetings at the Megastore. Its space is now enveloped in the Greater Newbirth Church. 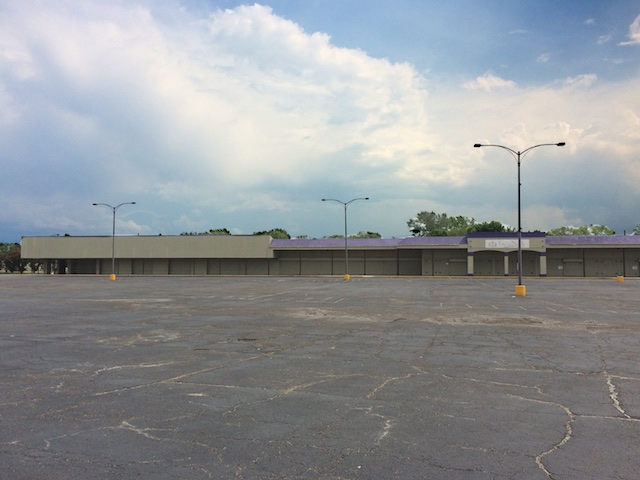 Notably, Valhalla has a large community garden, the Valhalla Memorial Cemetery and a post office. Nostalgia 2 Nightclub is there, too, but appeared closed and the phone number wasn’t in service. 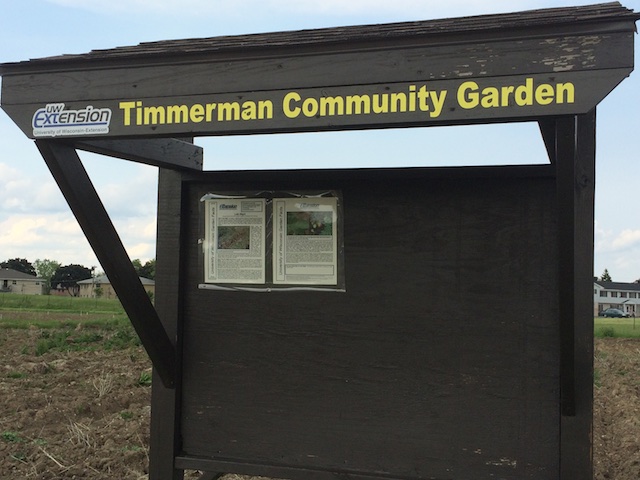 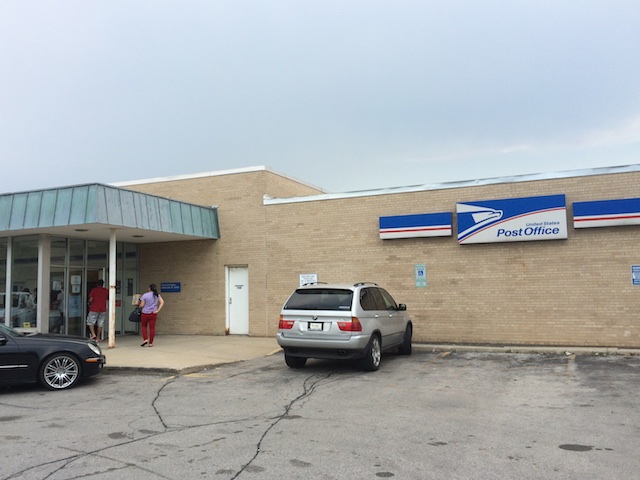 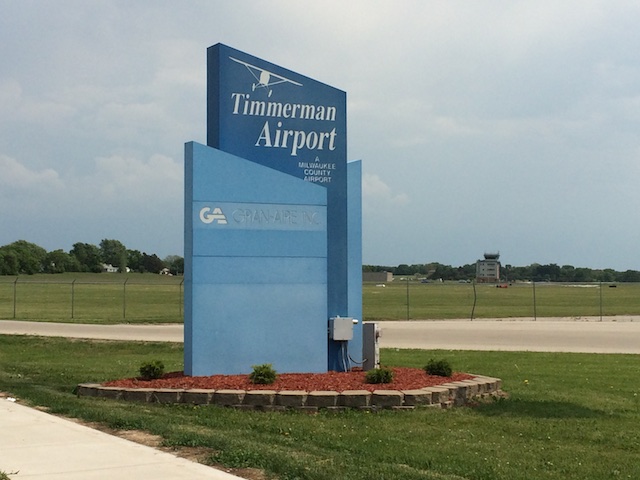 Across Appleton Avenue from the Valhalla neighborhood is Timmerman Field. While observing the activity at the airport today, I hoped Milwaukee’s Valhalla might someday take off.

In the meantime, I’ll be listening to the Zeppelin song.

Second round of Pop-Up MKE shops debut this week