Here are three quick concert reviews for three bands who professed their love for Milwaukee during shows at the 2017 Vans Warped Tour.

Plenty of the bands on Monday expressed their thanks to Milwaukee and appreciation for their fans throughout the day during the 2017 Vans Warped Tour at Henry Maier Festival Park. However, during their 30-minute sets, a few acts made a point to profess true love for Brew City.

So, to return the favor, here are three quick reviews of those shows. 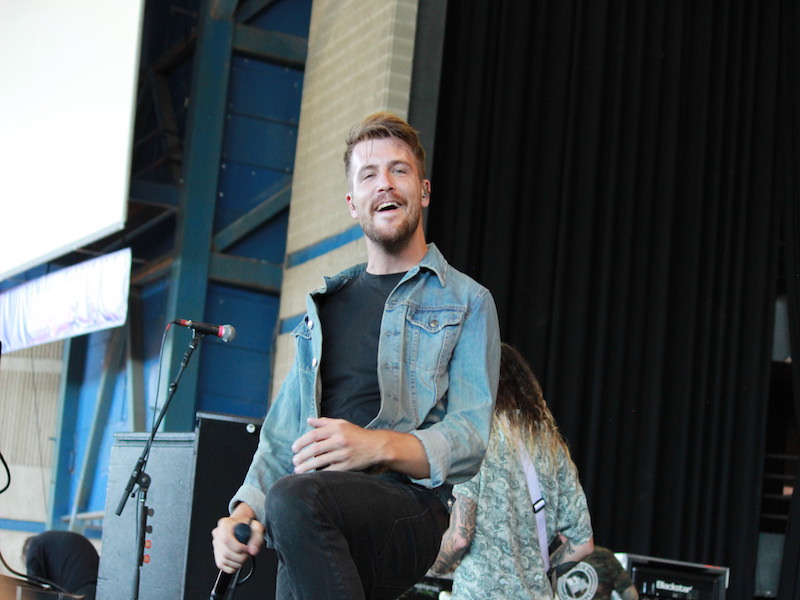 Hands Like Houses played its third Warped Tour this year and really showed it knows how to rock. The Australian band took to the Journeys Right Foot stage in the late afternoon and got right to the action, opening its set with "New Romantics."

It's a song off Hands Like Houses' latest album, "Dissonants," and also one of the group's biggest hits, so it was a safe choice to open with, considering it could appeal to new and old fans alike. The crowd was on its feet and excited, and Hands Like Houses fed the energy by going right into its most popular song, "Colourblind."

It was at about the midpoint of the six-song set that lead vocalist Trenton Woodley took a moment to tell the Milwaukee audience that its energy was the best Hands Like Houses has seen on the tour so far. It was clear the band was enjoying the set and having fun.

After playing "Drift," Hands Like Houses ended with "I Am," a high-energy song to close its jam-packed set. 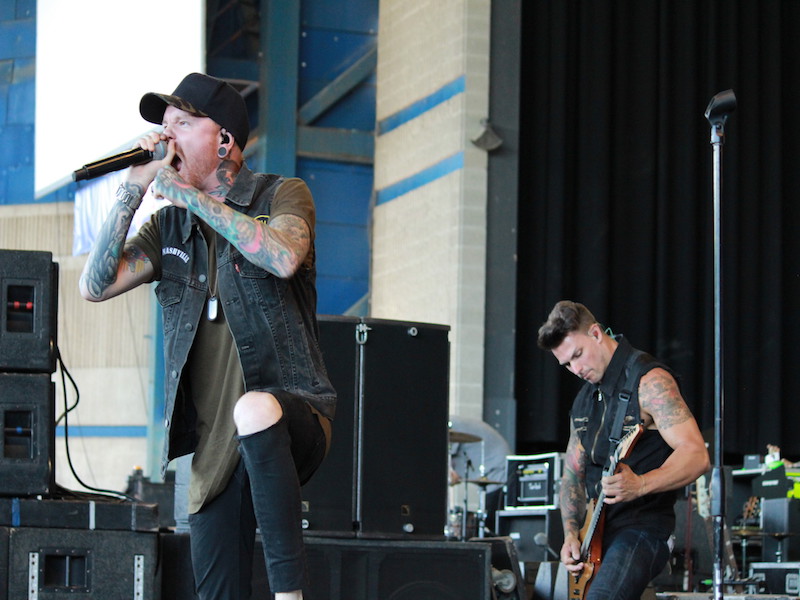 Memphis May Fire has been around the Warped Tour block many times, so it was no surprise the Christian metal band from Tennessee put on an ecstatic show, starting things off with "Without Walls" and following it with "The Sinner."

The two opening songs were two of the group's more popular hits; however, when the band played "Vices," the full crowd at the Journeys Right Foot stage really got going. It was about at that time the band experienced some minor difficulties with its in-ear monitors. While that was figured out, lead vocalist Matty Mullins told the crowd the band has always loved Milwaukee. Mullins said his group has felt support from Milwaukee since its beginning.

After the technical difficulties were resolved, the band got back to giving the crowd what it wanted: a set full of all the hits, as Memphis May Fire played "No Ordinary Love," "Carry On" and "Legacy."

Fit For A King 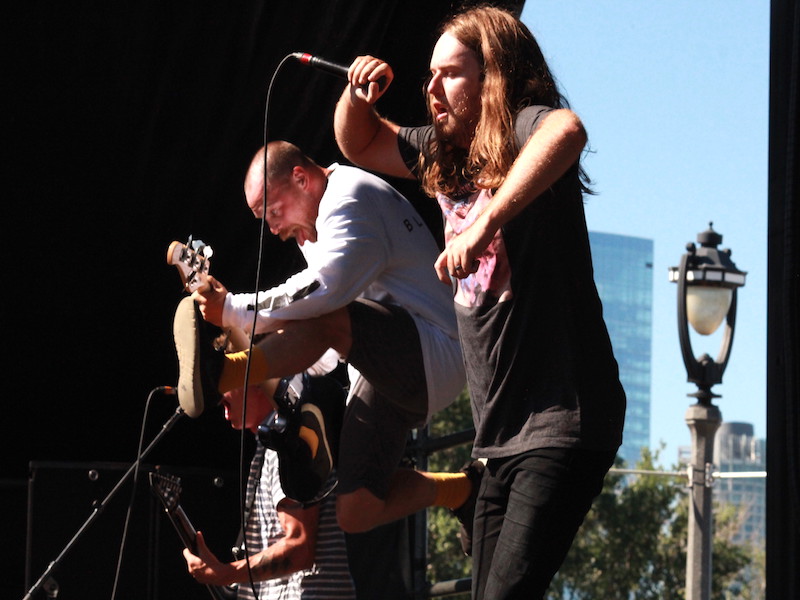 Fit For A King played in front of a full Mutant North Stage crowd, and throughout the entire show the members thanked the crowd. The band played nearly all its most recent songs, starting with "Shadows & Echos."

There was never really one time that Fit For A King stopped to thank Milwaukee; rather, the gratitude was scattered throughout the show. At one point, the guys also thanked the Oshkosh area, where they'd preformed earlier this year.

The band only played two songs that were not from its latest album, "Deathgrip," and those were "Hollow King" and "Slave to Nothing." However, it felt like the crowd got what it wanted, because for the whole 30-minute set, people were jumping around, having a good time. And so was Fit For A King, as evidenced by the constant smiles on their faces.