Josh Hintz and Renee Navis are the driving forces behind Var – both are artists who graduated from MIAD in 2012.

Hintz is a painter and interior designer who did much of the build-out work on the space. Navis draws and is into "amateur science." (She petitioned for MIAD to offer a science minor and became one of the first to receive it.)

The space includes 22 artist studios spread out on two floors. Within the studios there are workshops featuring woodworking, metal working and soon there will be ceramics, a dark room and screen printing. 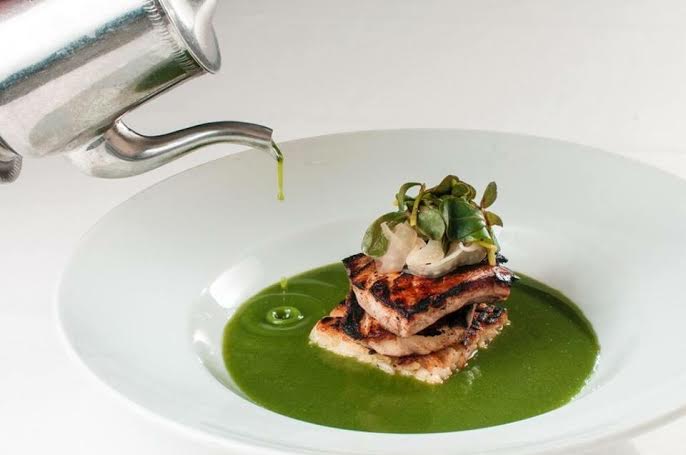 "We started with people we went to school with but have been expanding out from the circle lately," says Navis. "We’re trying not to be MIAD 2.0."

Some of the current group – including Hintz and Navis – formerly rented space inside the Hide House in Bay View, but outgrew it and decided to move to Walker’s Point.

All of the artists in the collective are open to discussion, collaboration and critique.

"We really try to get to know artists before they jump in so they’re happy here and are a good fit with the other artists," says Hintz. "We want everyone to feel comfortable working together and critiquing each other."

Finding inspiration from other artists is also important.

"After graduating we stopped making work, we lost some motivation, and this is about everyone getting together and being inspired by each other and each other’s work," says Navis. "It’s very motivating."

The full bar features one tapper, a variety of bottles of beer, a couple of wine choices and liquor. Navis, who currently also tends bar at Prodigal, primarily runs the bar.

Although there is great meaning behind the collective, the name itself – Var – means "nothing." 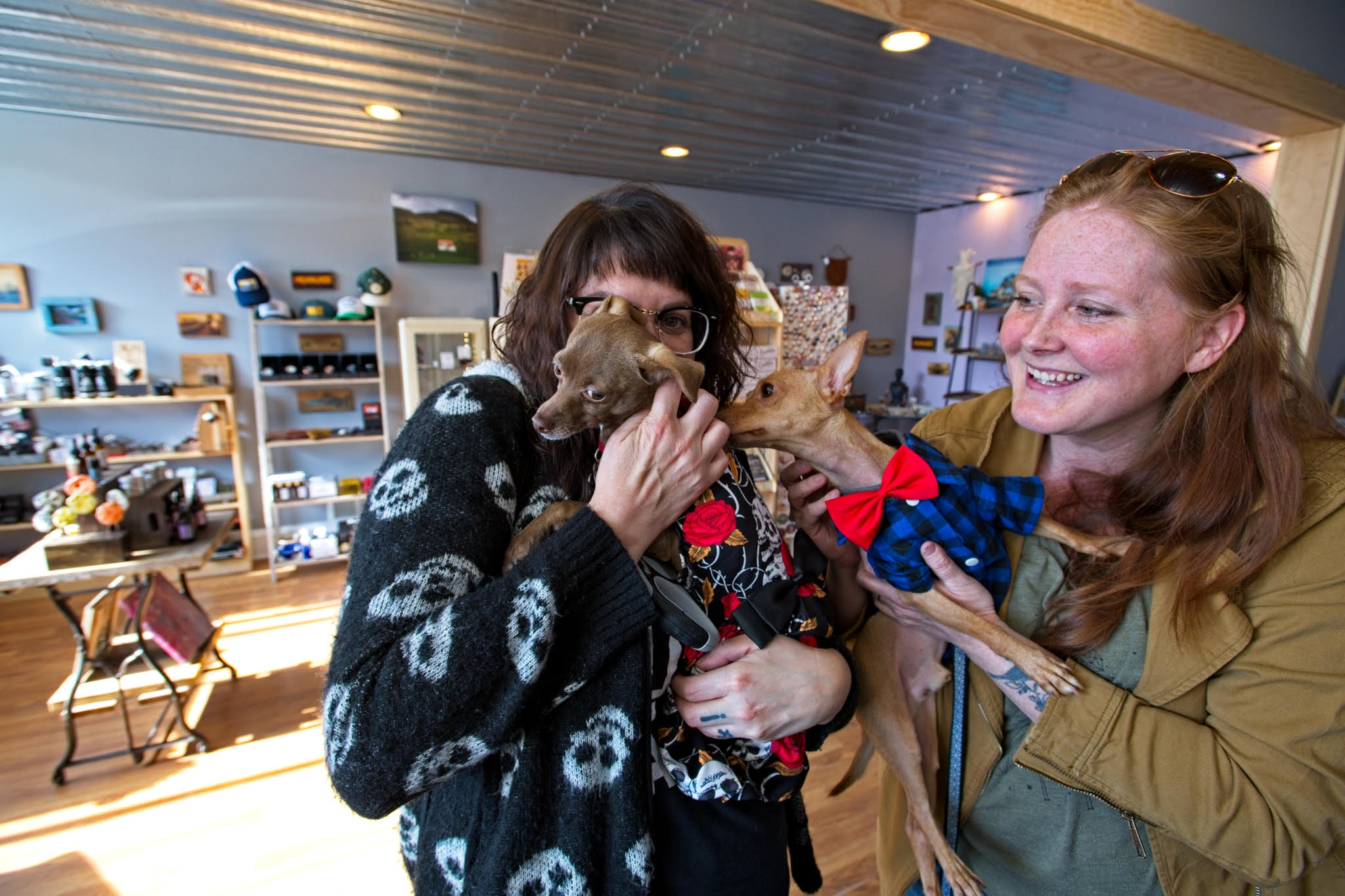 "Basically, we locked ourselves in a room with a couple of artists and kept playing with words until we finally tore apart a word that we liked," says Navis.

The group also hosts regular, open-to-the-public, "TALK sessions" on topics that range from how to balance art and money making, creating goals in art and more. The next TALK session will be on January 26th. 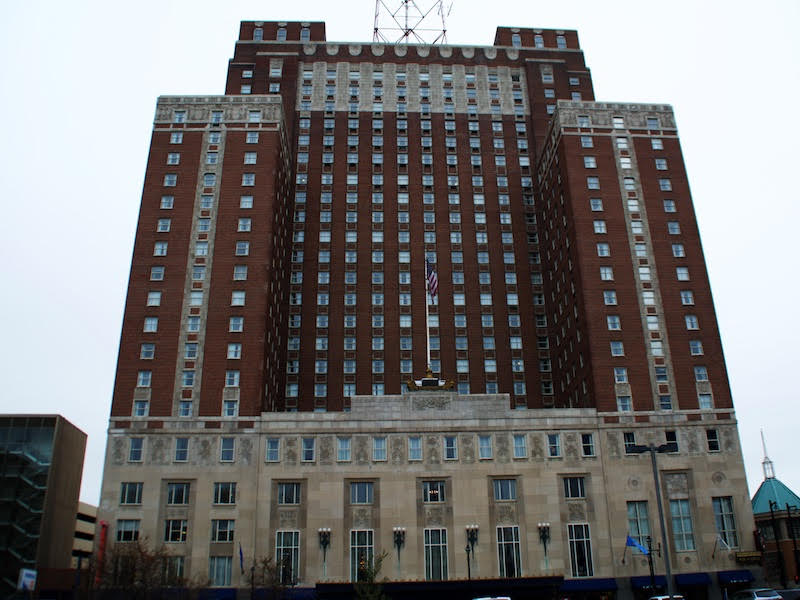