Until 15 years ago, when I wrote about the Avant Garde Coffeehouse on Milwaukee’s East Side, I’d never heard of The Velvet Whip. How I’d managed to pass more than 20 years in this town ignorant of this landmark local band remains a mystery to me.

But once I’d heard, I had to know more, and I sought out Dan Ball – or he sought me out, I can’t remember – and we talked for a story on the unique band that pushed the boundaries of rock and roll – and of showmanship (I’m looking at you, The Richard, RIP) – in Milwaukee.

In fact, he’s done it twice. 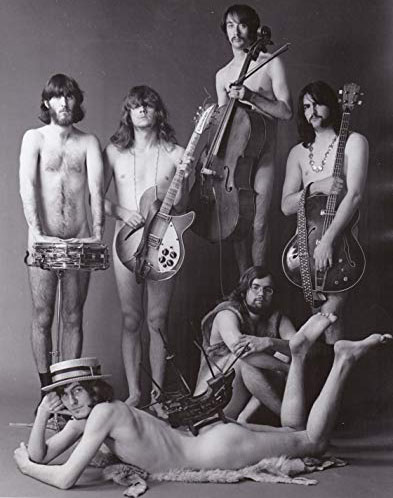 Once finished with the 257-page book, Ball realized that for a small bump in price he could make the book 421 pages, so he expanded it.

Loaded with photos and memories, the large format paperback – with a hard-to-miss cover (pictured at right) – will be a walk down memory lane for some and and eye-opening look at what was going on in the late 1960s on Milwaukee’s East Side.

I asked Ball what led him to do the book and to expand it ...

OnMilwaukee: Can you tell me what prompted you to write the book? 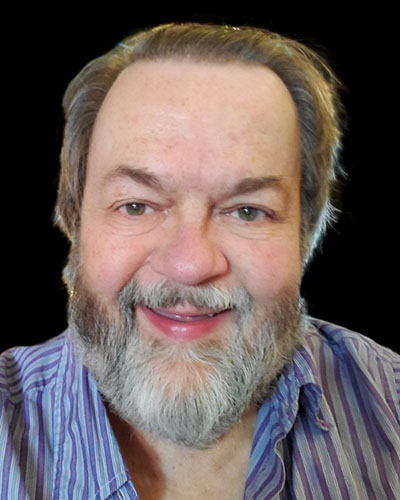 Dan Ball (pictured at left): When I first got the Internet installed in my business office, I decided to contact old friends, especially the guys in the Whip and The Baroques. As I continued, I asked all sorts of questions that I covered in the book, through my memories and theirs.

I had a vague idea of printing all my thoughts and theirs in book form. When you contacted me for the article about the Whip, I was inspired to actually start creating the book. I had a lot to say, along with Henry and eventually Tom (Ruppenthal), Chuck (Reitzner and The Richard (Bussian).

And why did you decide to expand it?

I had a lot of photos leftover and not in the book. Adding them increased my cost by $2 a book, so I decided it was worth it as a complete statement.

Was it difficult to do? Had your memory (and others') faded?

As far as being difficult to do, I had nothing to compare. It just kept growing and I had more questions and stories to tell. My memory hadn't faded and the details were sharp.

Was The Richard still alive to help while you were working on it?

The book was essentially finished when The Richard died. I drove four hours to and back from his memorial service near Black River Falls and gave his two daughters and ex-wife Ellen copies of what he had written. I decided to keep what each member had written, with little editing except for grammar and punctuation.

How has the response been so far?

I have had enthusiastic responses and bemusement of the cover by the talented photographer James Middleton. I was bowled over by the fantastic introduction by Paul Krajniak, retired CEO of Discovery World.

What do you hope will be the legacy of The Velvet Whip and do you think the book will help with that?

I want to give people an insight into the counterculture of the late '60s Milwaukee and the complexities of the characters of the Whip. This is a living memorial and a story that hasn't been told in depth.

As I said in the last paragraph, "As you have read, it was a fun and funny time to be in the Velvet Whip and to have it all such a big part of our lives. The memories will fade but the book will remain, probably in my basement."

How can folks get a copy?

The book is available at Amazon Books, "The Legendary Velvet Whip." I am searching for a place for a book release gathering, to answer questions and evade incarceration.