Vic Mensa overcomes a rocky start at his Summerfest debut

Thursday night marked Vic Mensa's first ever Summerfest performance. And while the highly anticipated set was a long time coming, the Independence Day performance was not without a few hiccups.

Although he made a name for himself alongside Chance The Rapper, landed collabs with Kanye West and Pusha T, and signed a record deal with Jay Z, all just 90 miles south in Chicago, Thursday night marked Vic Mensa’s first ever Summerfest performance. And while the highly anticipated set was a long time coming, the Independence Day performance was not without a few hiccups.

First the night kicked off with a DJ set by Stefan Ponce. And while Ponce (who has produced for artists like Childish Gambino and Chance The Rapper) certainly warmed up the crowd and gave an added bonus to the night, his 20 minutes subtracted from Vic’s time on stage while the crowd tried their best to wait patiently. Ponce is deserving of a slot of his own with his list of credits, but most fans would have preferred for Vic to hit the stage much sooner.

When it was time for Mensa to finally greet his Milwaukee fans, the start of the show was instantly met with technical difficulties that cut the first few tracks from the Chicago artist’s setlist short. This unexpected lull in the night certainly made for an awkward moment, but the crowd nor Vic let the problems ruin the night. Vic was quick on his feet and gave his crew time to fix the issues by rapping a new verse for his fans.

After the technical issues were in the rearview, it was smooth sailing throughout the rest of the "U Mad" rapper’s set. Mensa shared some of his most political tracks like "16 Shots," penned after the death of Chicago’s Laquan McDonald, as well as some of his more catchy and upbeat records like "Down On My Luck," demonstrating the diversity of his growing catalogue. Mensa mixed the fun with the serious with a setlist that included everything from his most recent tracks to his early collaborations with Chance The Rapper.

Mensa flipped the script on the subpar opening half of his dedicated set time by giving fans everything they wanted for the rest of his show. Mensa made lemonade out of lemons, or orange soda out of oranges if you will (a reference to Vic’s 2013 "Innanetape" LP), as he put on a July 4th show that wasn’t legendary but still much better than your local fireworks.

Fans at Summerfest will definitely welcome Vic Mensa back to Milwaukee in future years.

Here are our favorite photos from Vic Mensa’s Summerfest performance: 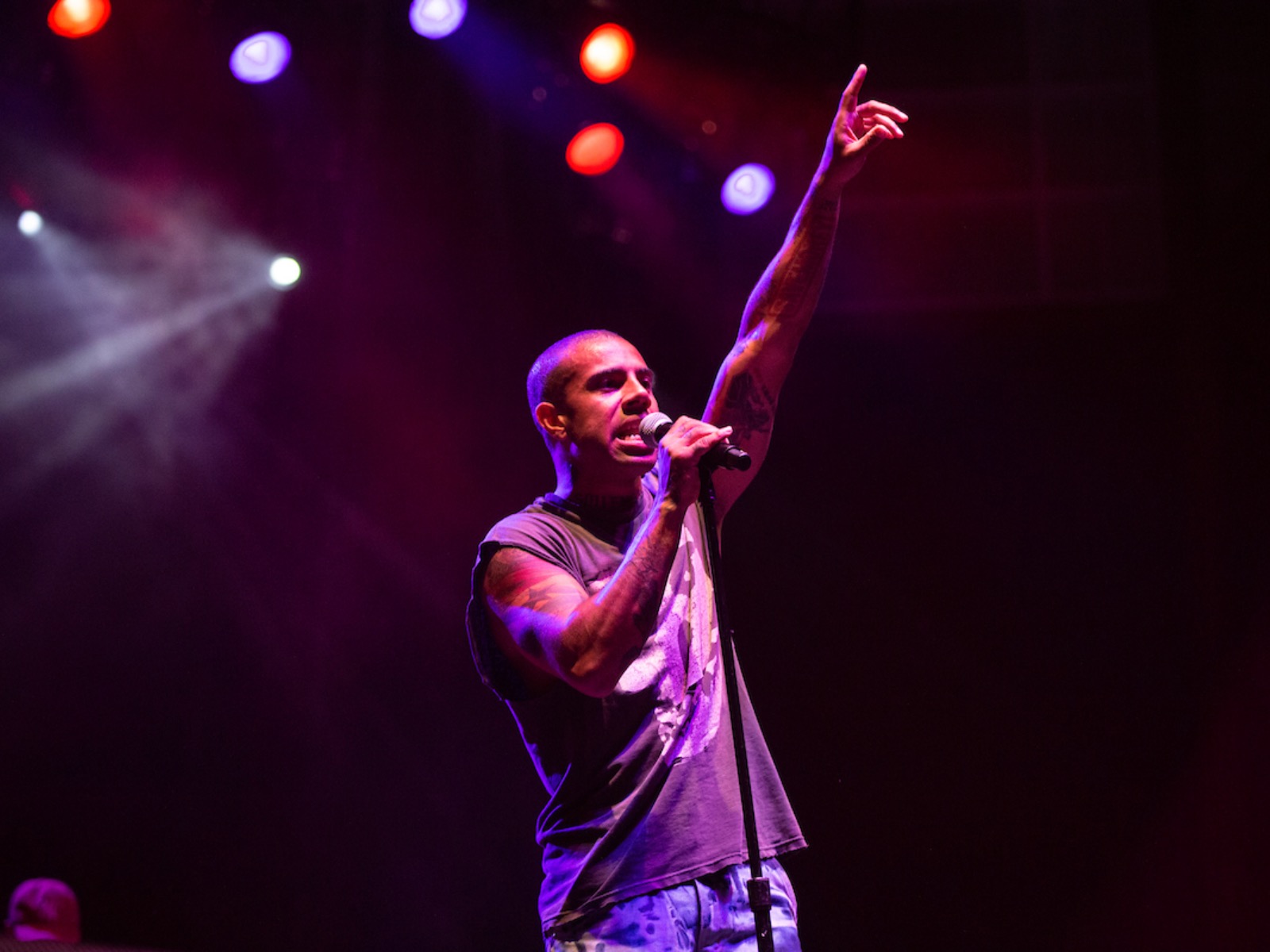 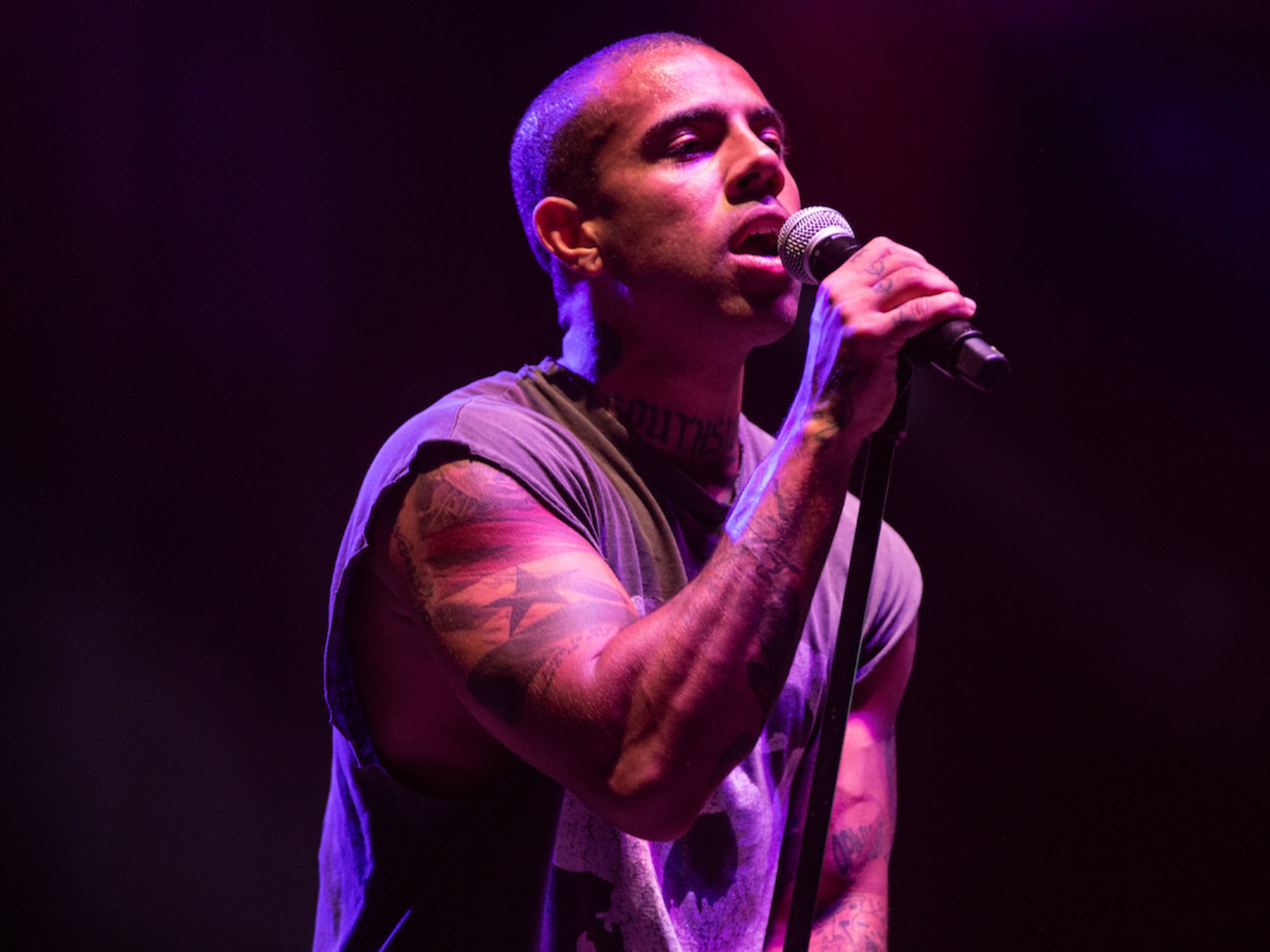 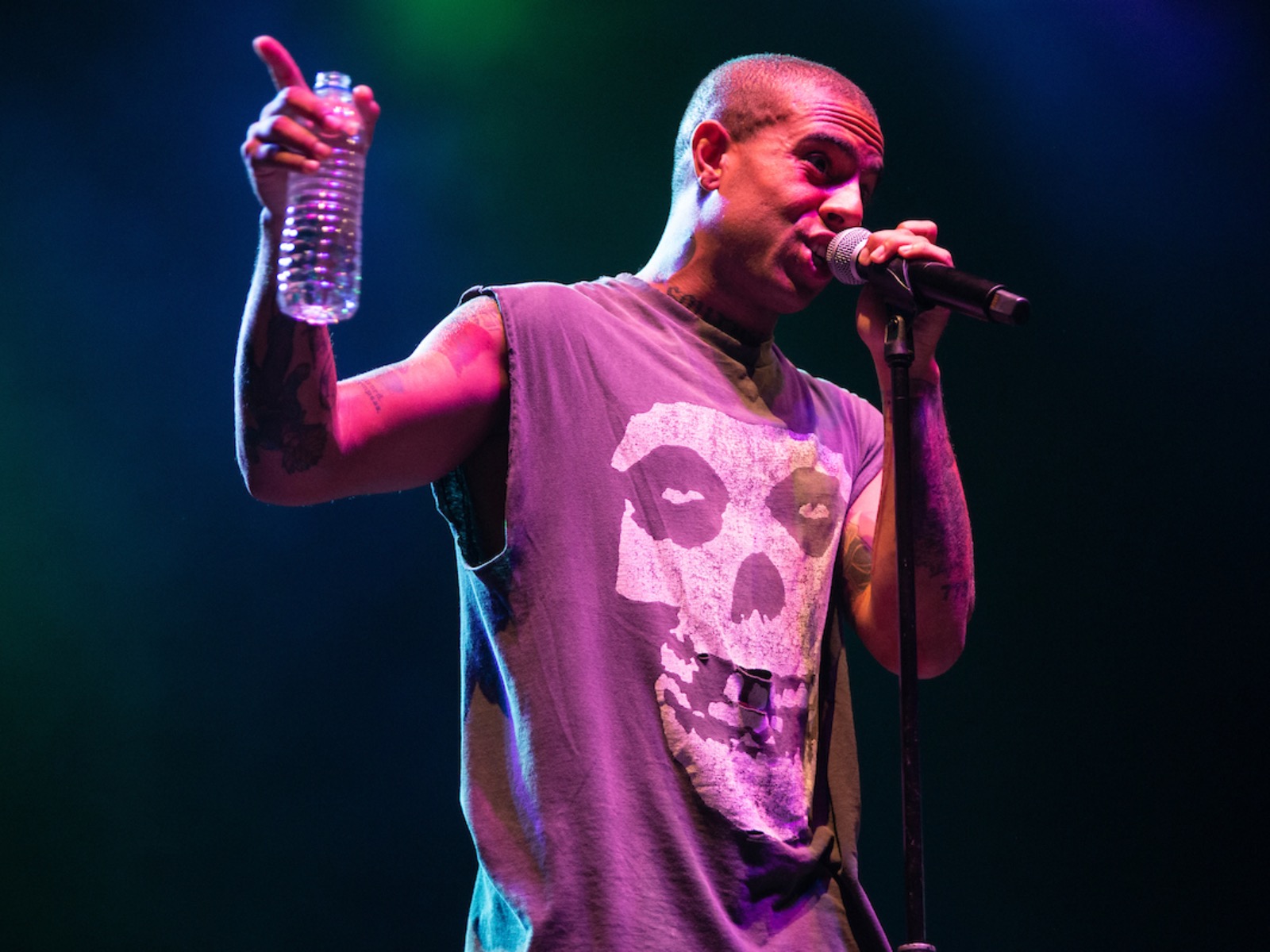 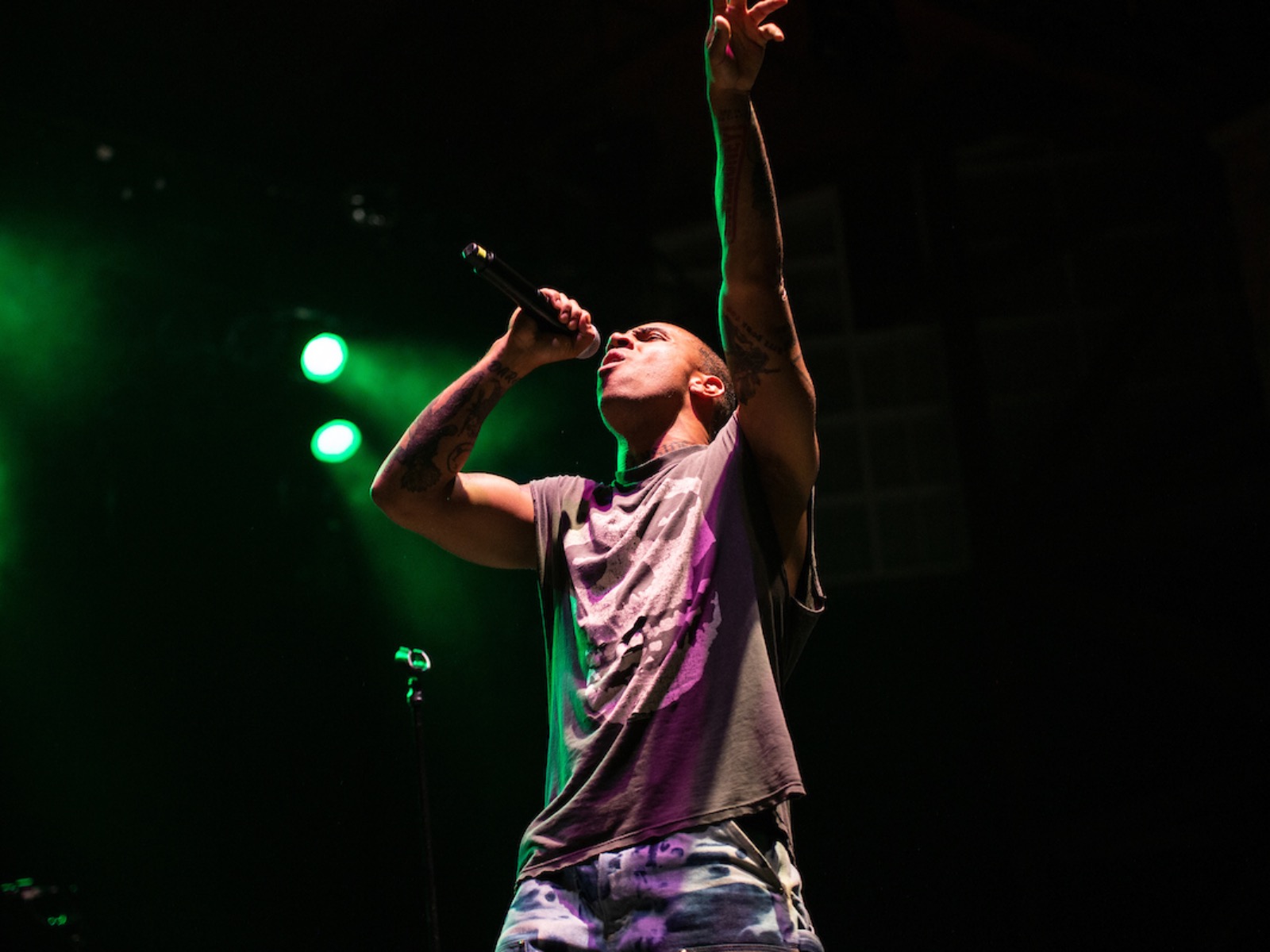 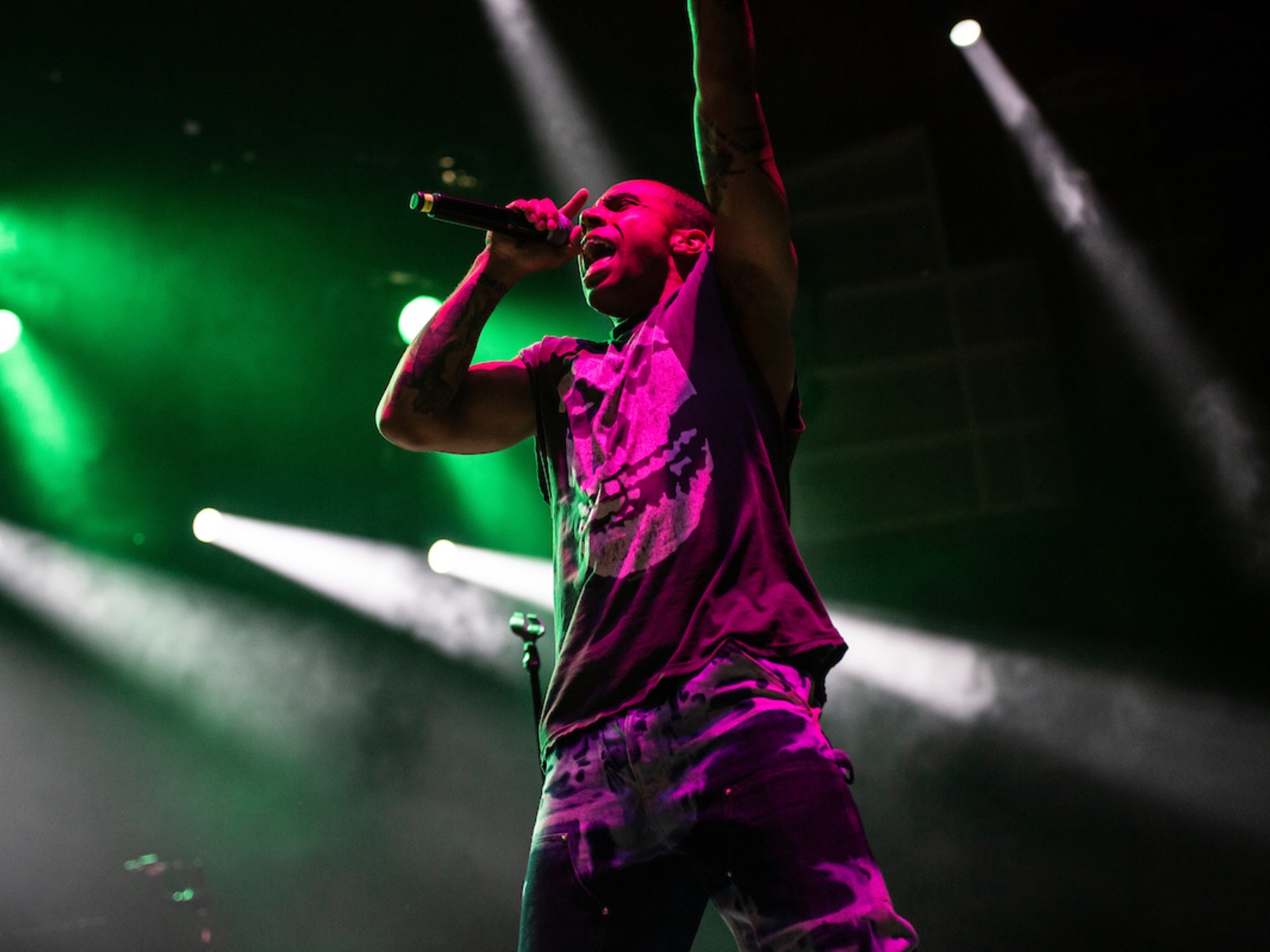 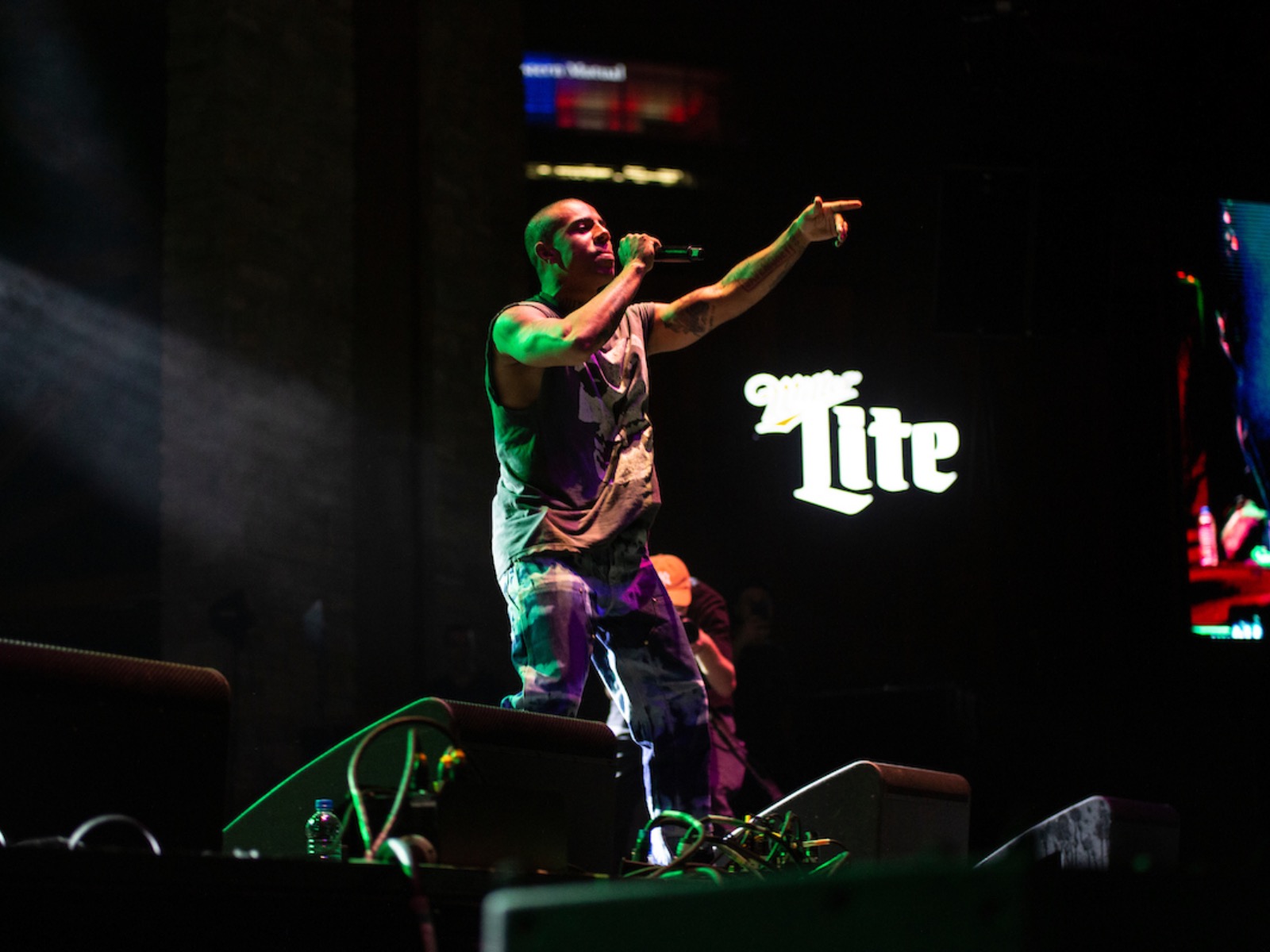 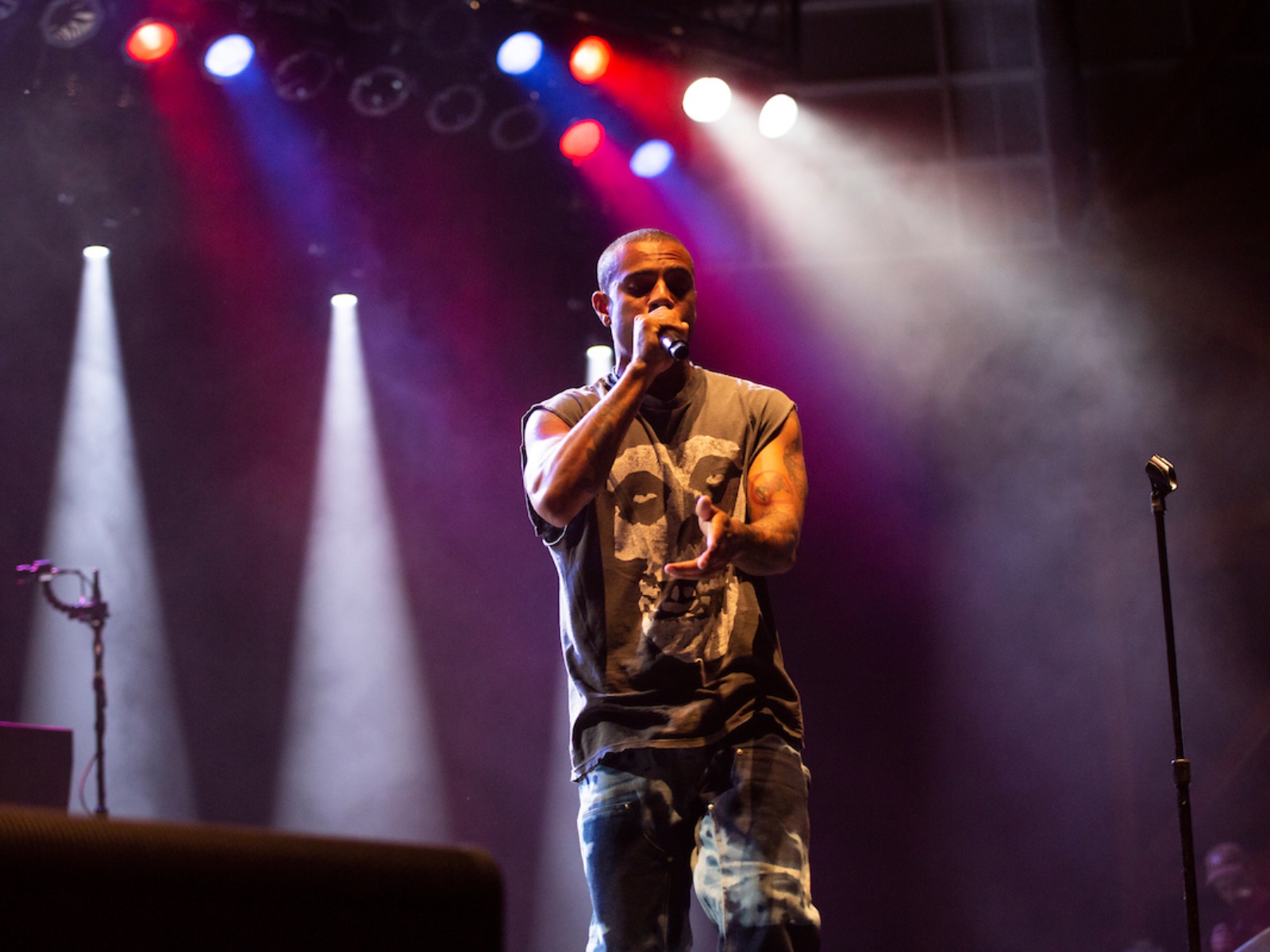