We got a sneak peek at The Ivy House, opening soon to the public at 904 S. Barclay St. in Walker's Point.

We got a sneak peek at The Ivy House, opening soon to the public at 904 S. Barclay St. in Walker’s Point.

Ramsey Renno and Tyler Curran purchased the massive indoor / outdoor space formerly known as The Point and The Sangria Bar earlier this year. They transformed it from a black-walled, dark nightclub with a massive disco ball hanging from the ceiling to a lush space with lots of plants, natural light and repurposed wood.

The exterior of the building is, aptly, painted a natural green. The massive attached patio, called Fernweh (pronounced "fernway," which means "wanderlust" in German), is in the final stages of construction.

"We're thrilled to be on the cusp of so many incredible restaurants and bars, creative neighborhoods and talented people," says Renno.

OnMilwaukee will return to The Ivy House/Fernweh when it officially opens and, hopefully, with sunnier weather. For now, take a virtual tour of The Ivy House:

More photos of The Ivy House: 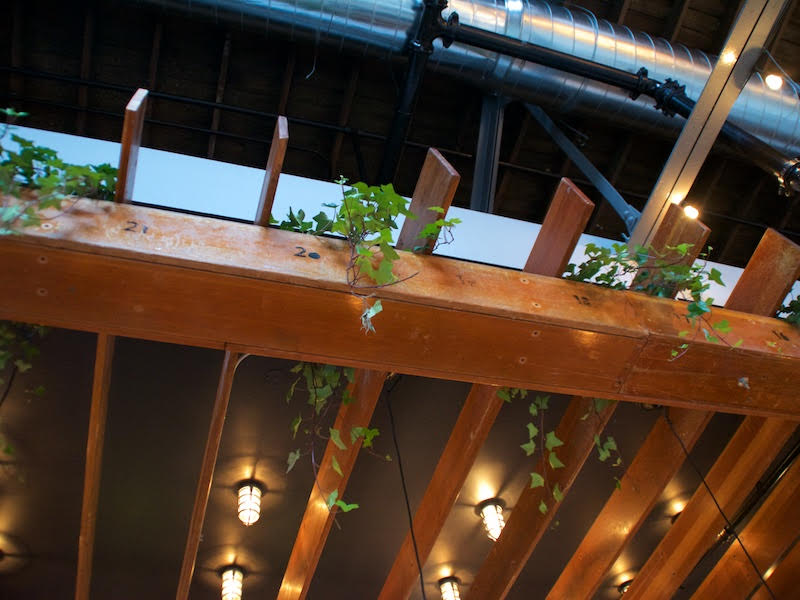 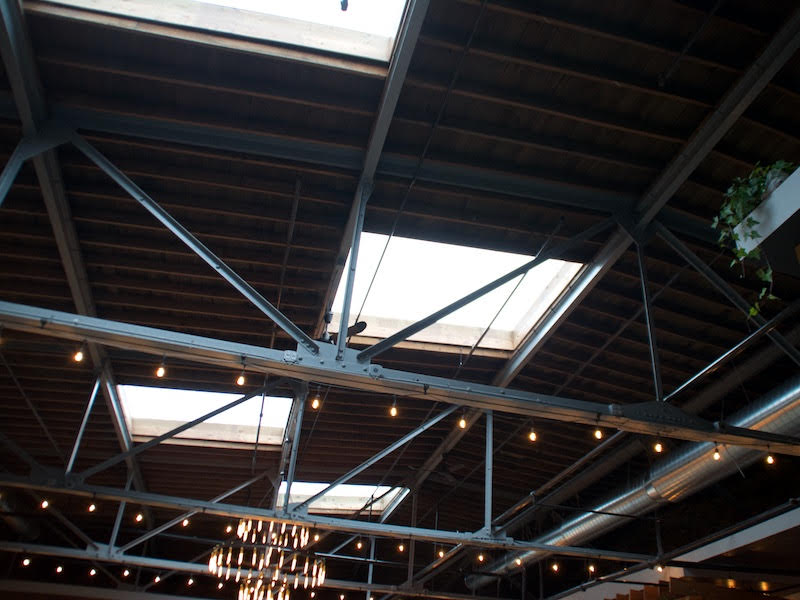 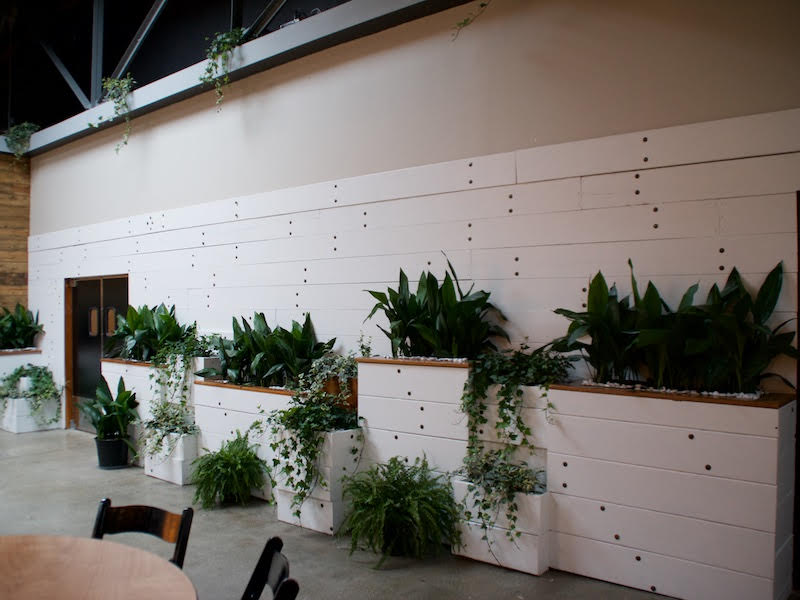 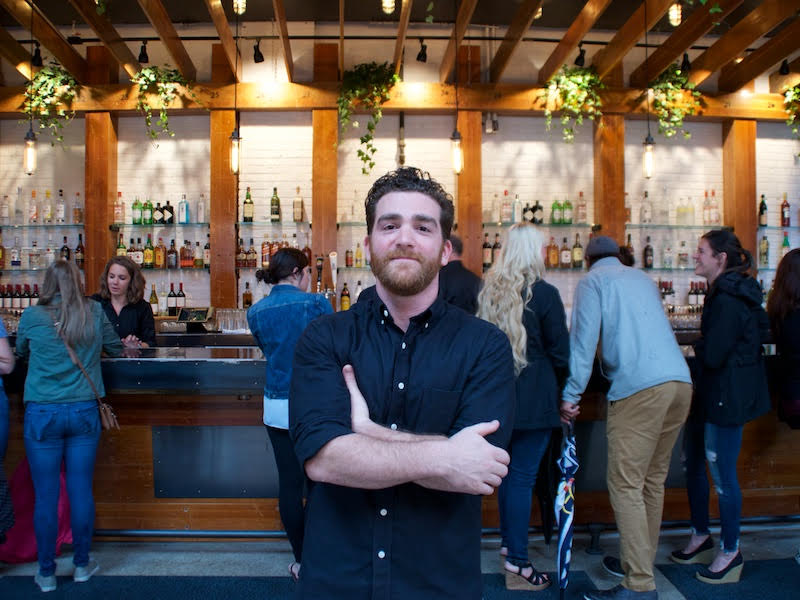 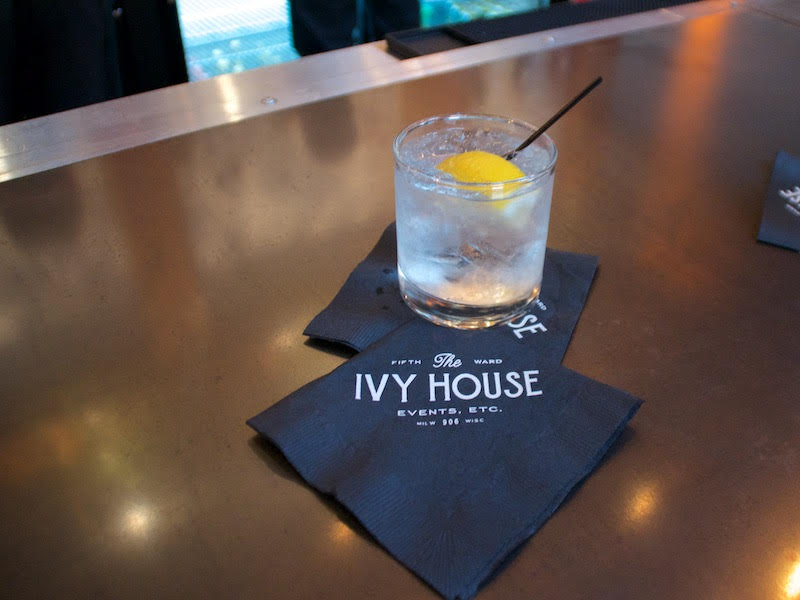