Tonight was the official reopening of Von Trier, 2235 N. Farwell Ave. OnMilwaukee toured the new digs with owner John Sidoff. Check it out. And prost!

Tonight was the official reopening of Von Trier, 2235 N. Farwell Ave. After a tumultuous 2017 and closing the bar to refresh and remodel for the start of 2018, owner John Sidoff is thrilled his pub and restaurant remains operational and German-themed.

"The outpouring of support throughout all of this has been phenomenal," says Sidoff. "I am really, really happy with the turnout."

Sidoff celebrated tonight with drink specials, a buffet of free food (Von Trier will have a full German menu in the near future) and a ceremonial keg tapping. 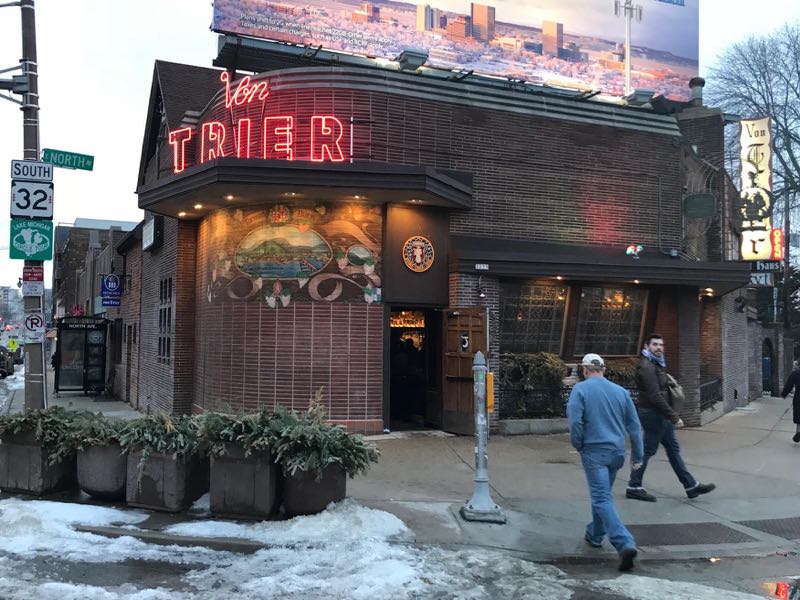 The space feels very similar to the "old" Von Trier, but fresher and with new, thoughtfully-placed lighting that illuminates signature bar features like the ceiling murals and vintage wall adornments. But don’t worry: Von Trier is still ambient and deliciously dim. 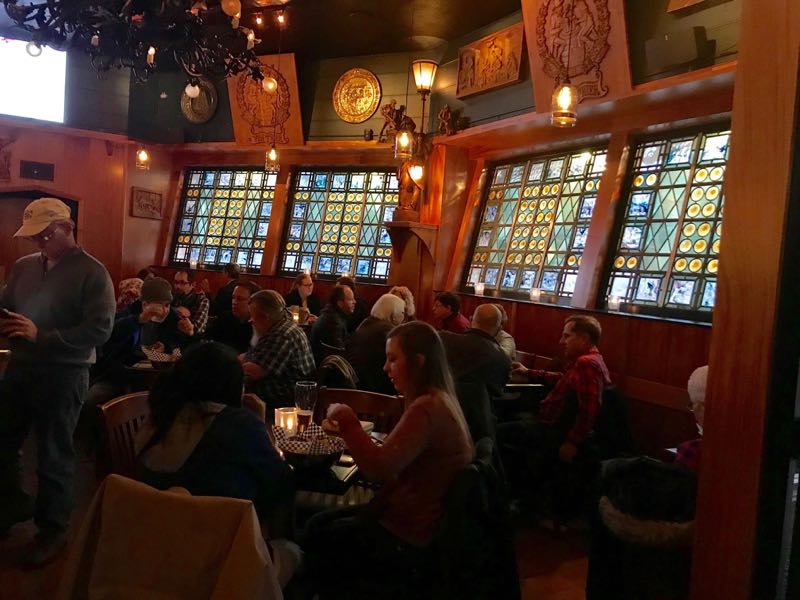 The German mural is back behind the bar, but Sidoff says he will reinstall the mid-century mural that was surprisingly found beneath the German mural every holiday season.

Take a tour with John Sidoff of the rebooted Von Trier: