Take a tour around one of the Milwaukee area's most beautiful old schoolhouses, now home to the West Allis Historical Society.

Take a tour around one of the Milwaukee area's most beautiful old schoolhouses, now home to the West Allis Historical Society, 8405 W. National Ave.

The Romanesque Revival schoolhouse at the corner of 84th and National was designed by architect Herman P. Schnetzky and built in 1887 as the Greenfield School. It replaced a previous schoolhouse on the site – and was constructed from some of the bricks from that building – and served children through 1923, its name having been changed to the Garfield School.

Around the same time, Schnetzky, who had just left his partnership with Henry C. Koch, was also designing a pair of Romanesque schools for MPS – 5th Street and Walnut Street Schools – and later, in 1892-93 with then-partner Eugene Liebert, designed a major expansion for Maryland Avenue as well as a school for St. Stephen's Lutheran Church in Walker's Point.

After it ceased to operate as a school, the city of West Allis continued to use the building for meetings, to house various departments and for storage. Since 1966 it has been home to the West Allis Historical Society, which has kept one of the two classrooms set up as a school room, with rows of desks engraved with decades-old graffiti.

Here is an illustrated tour of the building...

The exterior hasn't changed much...

...except for the bell tower, which was replaced. 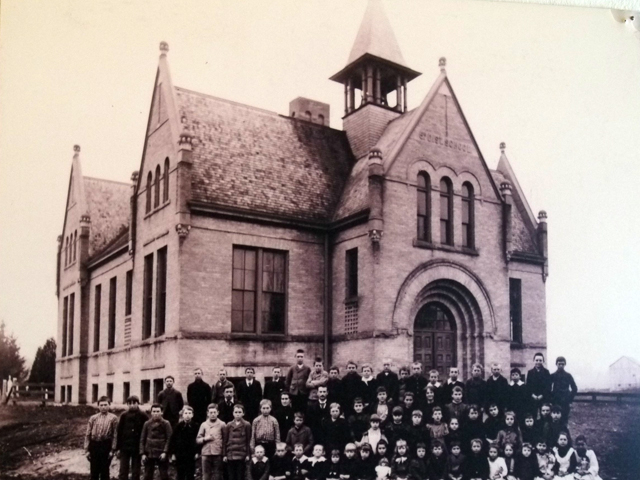 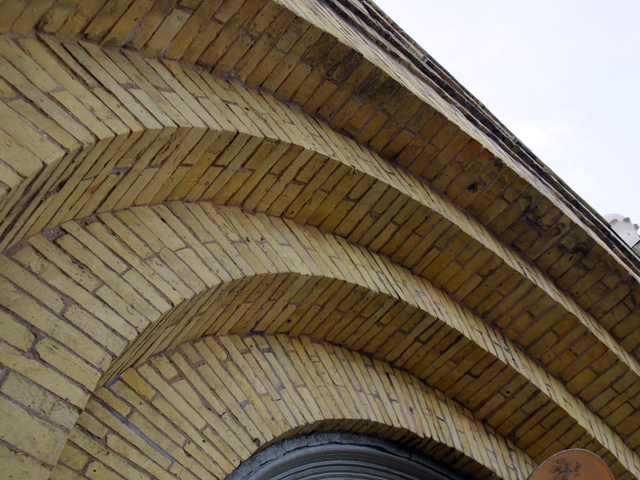 Not many folks smiling here and certainly not the teachers 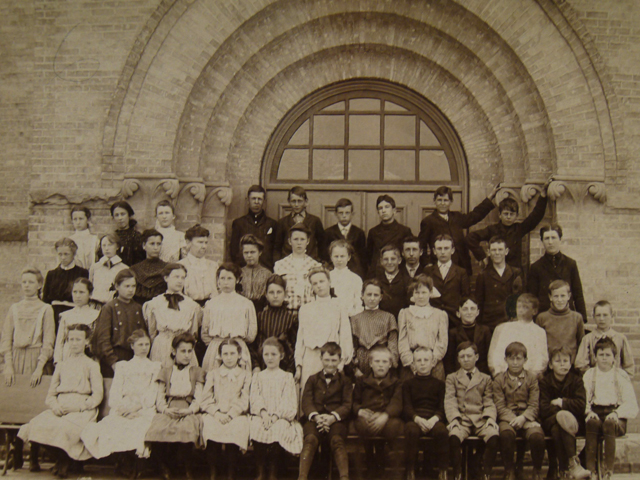 Chalk rails in every room 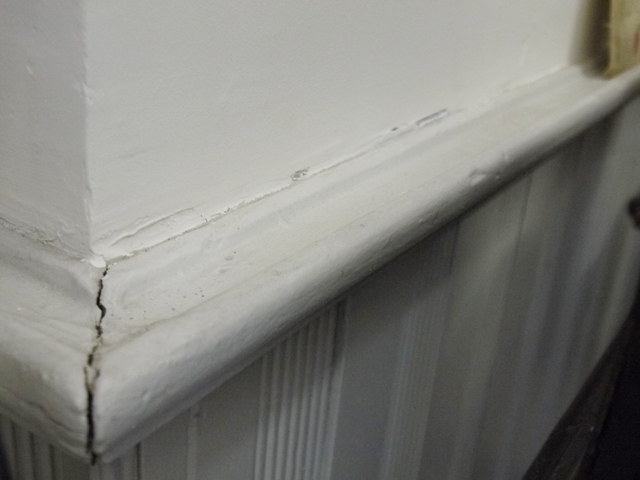 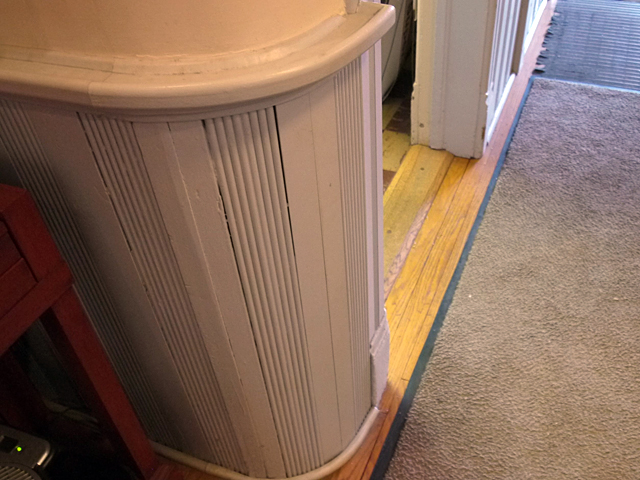 Decades-old graffiti is carved into the desks 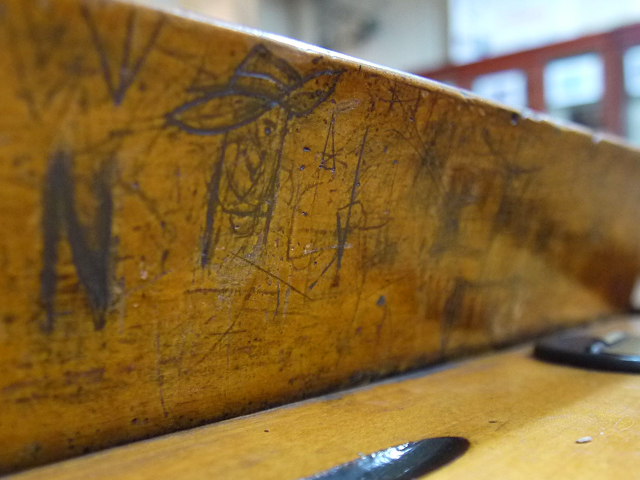 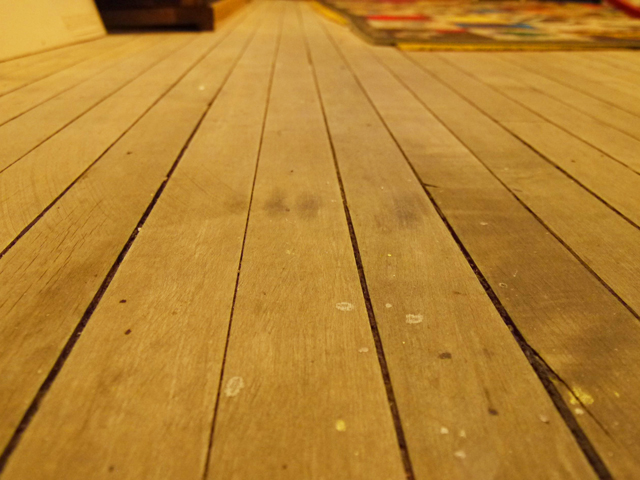 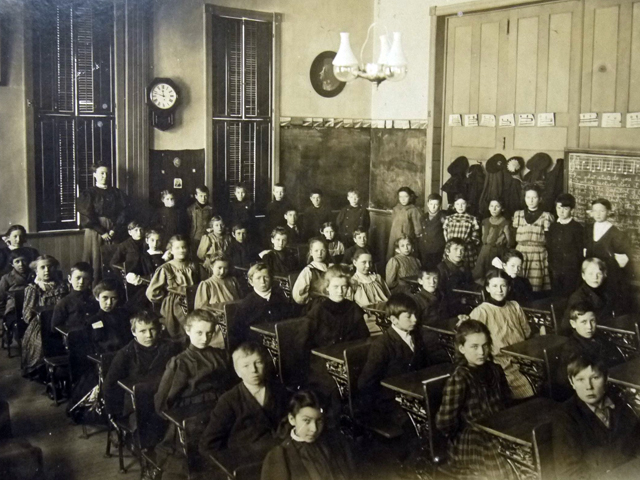 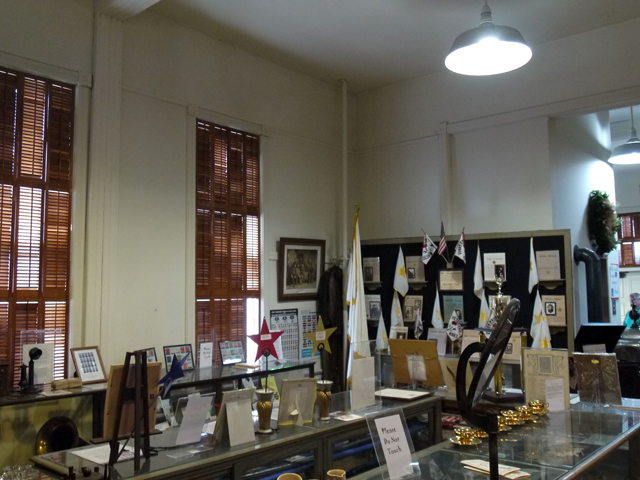 Transoms survive, unlike in many period schoolhouses 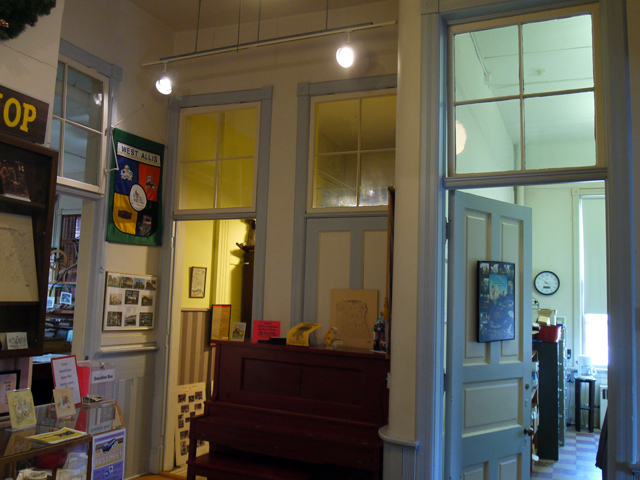 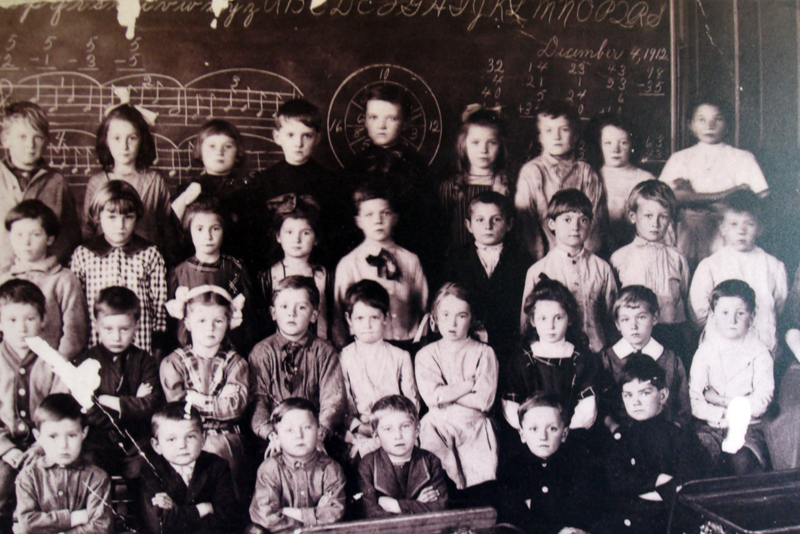 Teachers should have spent more time on spelling 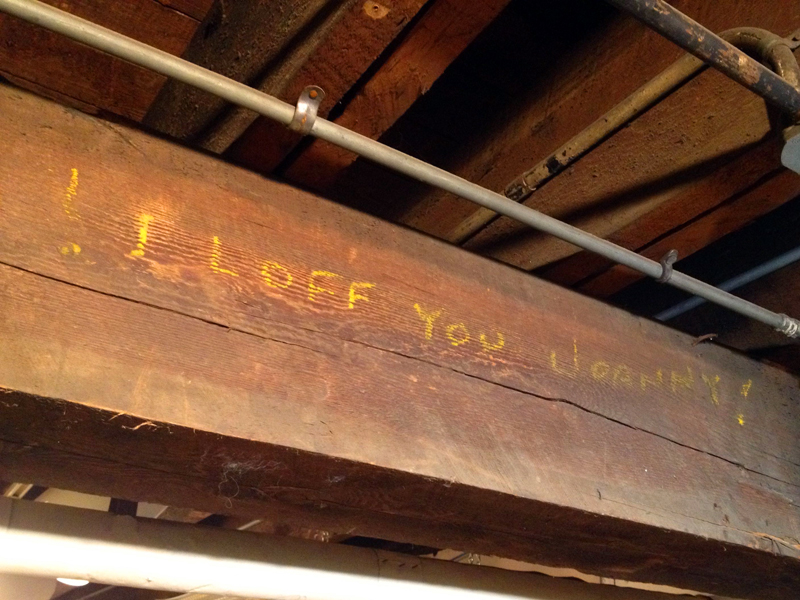 Carpenters' work in the attic 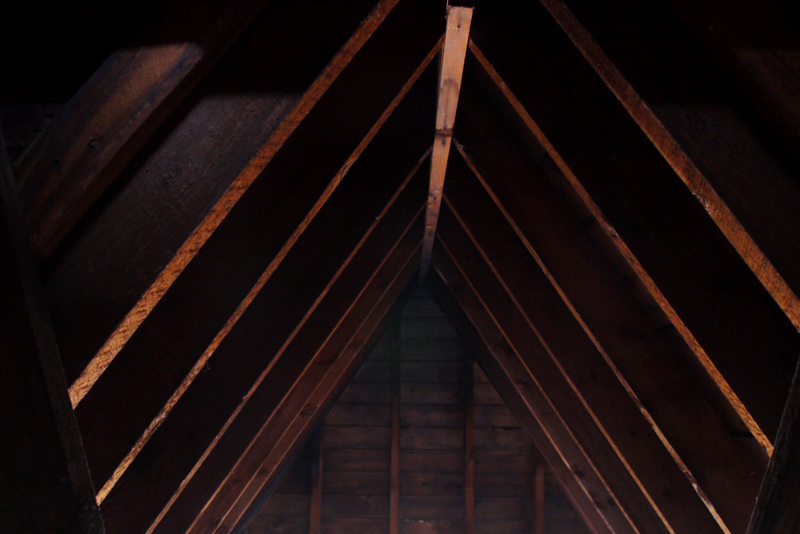 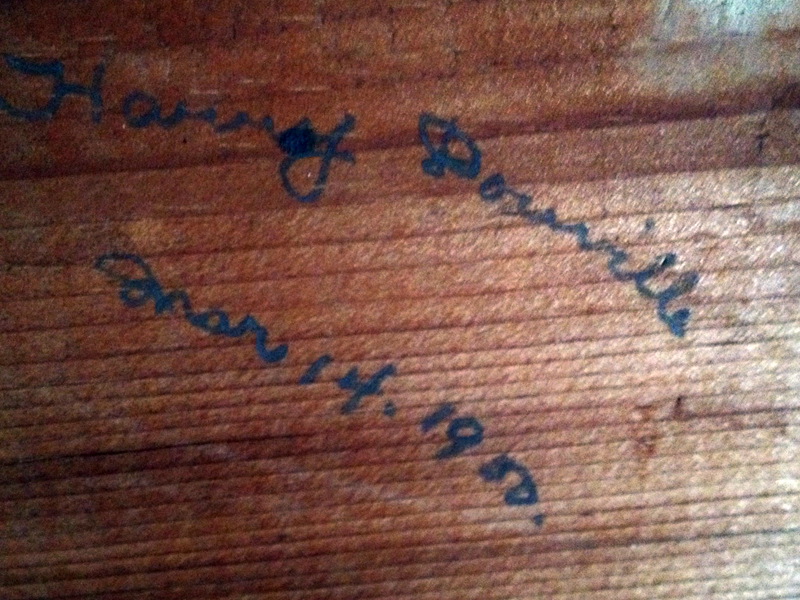 The ladder up to the bell tower 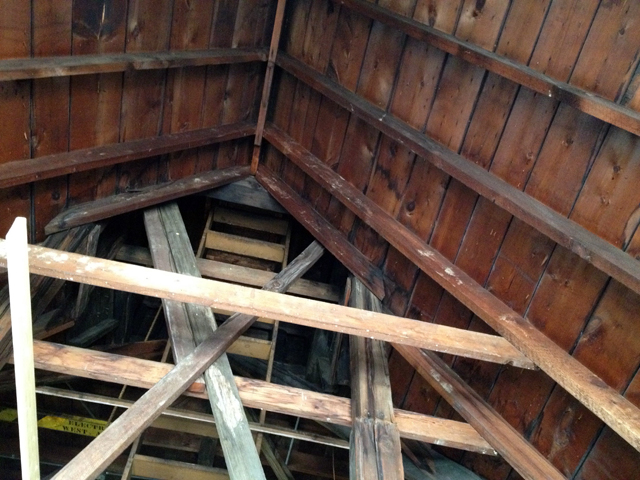 Climbing through the scuttle hatch 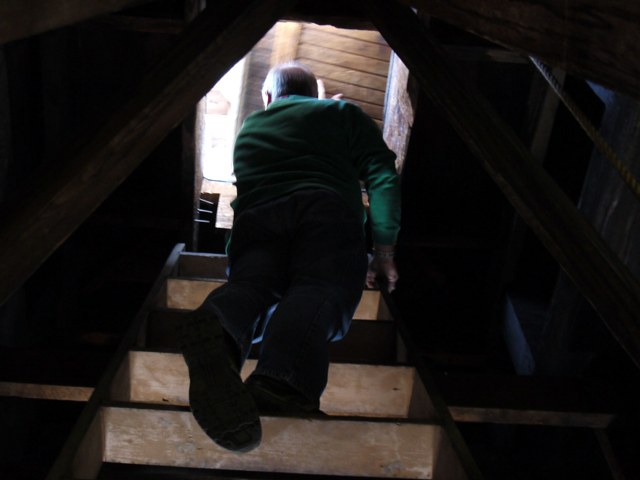 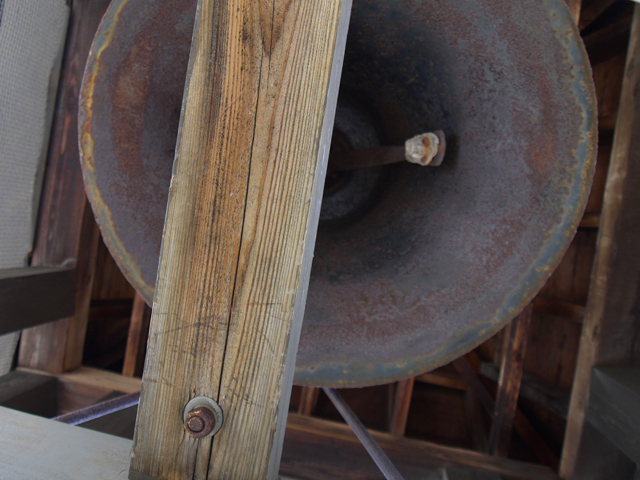 No pigeon poop up here 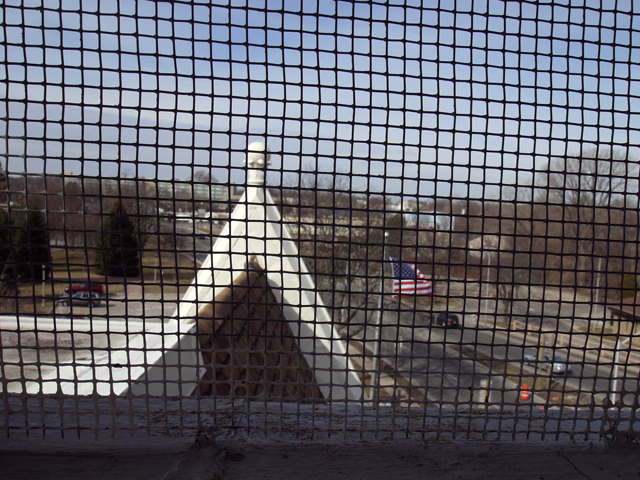 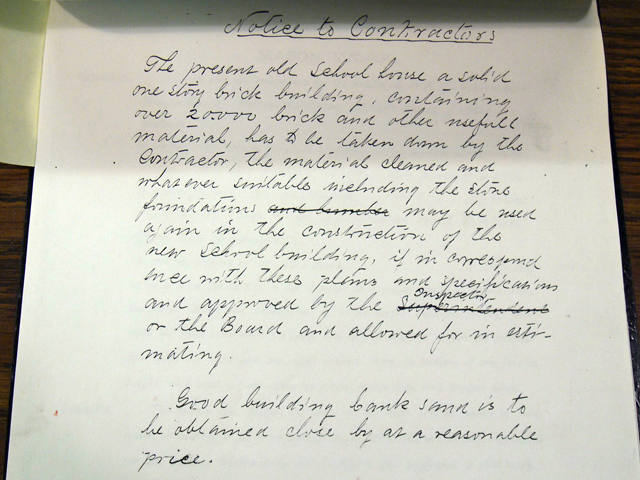 The sign has moved inside and up to the attic 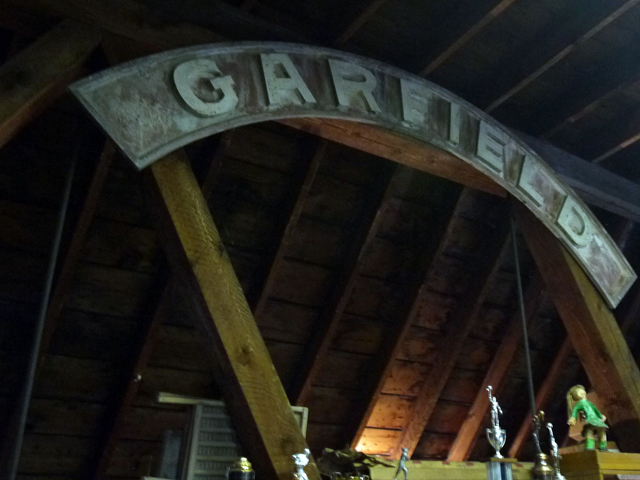