"I’ve been developing this idea for three or four years, but needed to find the perfect space," says Rice.

For the past 11 years, Rice worked as the operations manager at Summerfest’s Rebel Stage – one of two independent stages at the Big Gig. He plans to infuse the DIY energy of the Rebel Stage into his new venture and will book local and national acts. He will also host events such as story slams, private gatherings and neighborhood meetings. 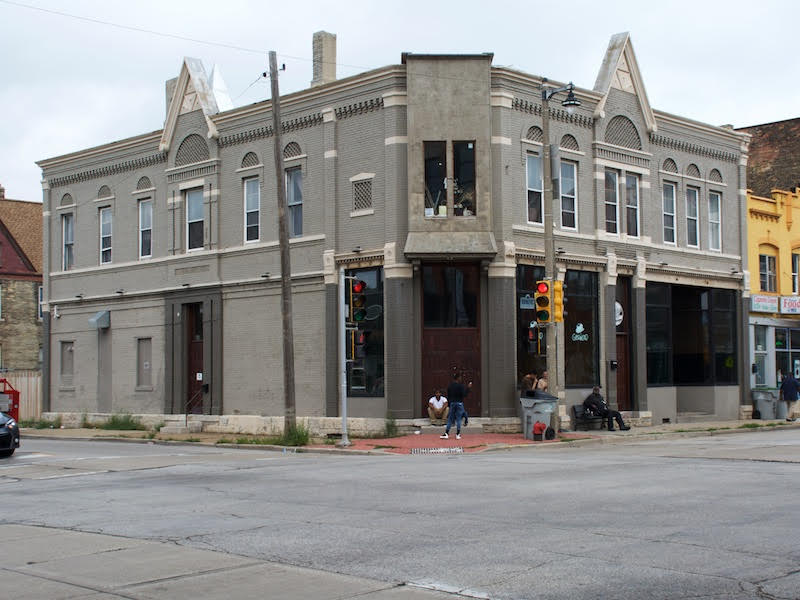 "I want to focus on the Walker’s Point neighborhood as much as I can," says Rice. "And work with the community as much as possible."

Aesthetically, Rice says the space will have "less of a lounge feel" as it did with Gibraltar. He foresees fresh paint, rotating local art, a mural and a much larger stage.

The bar's offerings will be solid but simple and fluctuate based on the performance.

Every month, Rice will partner with a different spirit company to donate a percentage of every dollar received to a charity of choice. The first charity partner is Courage House, the state’s only homeless shelter for LGBTQ youth.

In 2016, musician Evan Christian renovated the building and operated Gibraltar, an international jazz club, for 18 months. Recently, Christian decided to leave the business to focus on his music and Rice guarantees he will perform in the new space.

"Evan is one of my favorite musicians," says Rice. "And I’m a huge flamenco music fan."

Rice sees a need for more middle-sized music / performance venues in Milwaukee and is excited to contribute.

"We have places like Pabst and Turner putting on huge, awesome shows and bars doing music, but this is different," he says. "It’s the middle ground. It's always changing and improving. It’s living and breathing."