Downtown Milwaukee continues to shine today as one of its main thoroughfares gets a new, fresh repaving.

Downtown Milwaukee continues its constant state of growth and development today as one of its main thoroughfares – Water Street – gets a fresh repaving.

Water Street, from Kilbourn Avenue to Van Buren Street, is getting completely repaved as part of the city's high impact paving program.

"We anticipate completion by this Wednesday," Ghassan Korban Commissioner Of Public Works, told me via email.

The city has repaved two other major Downtown streets this year: Chicago Street in the Historic Third Ward and Harbor Drive along the Summerfest grounds.

A number of neighborhood streets around the city are also getting fresh blacktop. 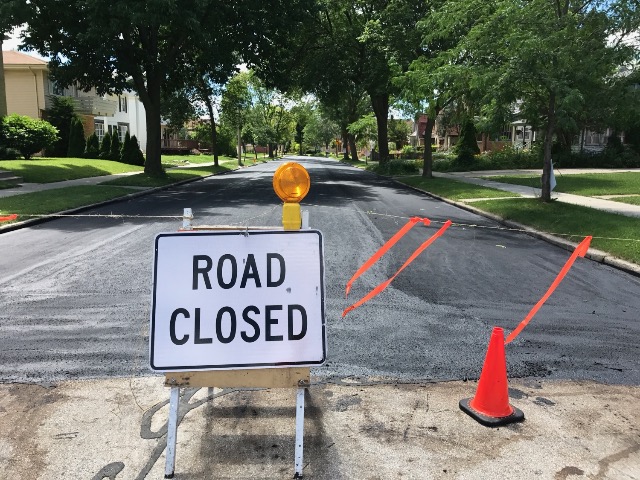 Downtown BID to award $100,000 to small businesses through MKE It Back program