If you've noticed a bit of activity brewing at the Outpost Natural Foods Co-op in Wauwatosa, you've got a keen eye. The cooperative grocer has begun an extensive $1.2 million remodel and expansion of its Wauwatosa store, one of the first commercial buildings in Wisconsin constructed using sustainable design practices.

If you’ve noticed a bit of activity brewing at the Outpost Natural Foods Co-op at 7000 W. State St. in Wauwatosa, you’ve got a keen eye.

The cooperative grocer has begun an extensive $1.2 million remodel and expansion of its Wauwatosa store – one of the first commercial buildings in Wisconsin constructed using sustainable design practices – as part of a ramp up to its 50th anniversary celebration in 2020. 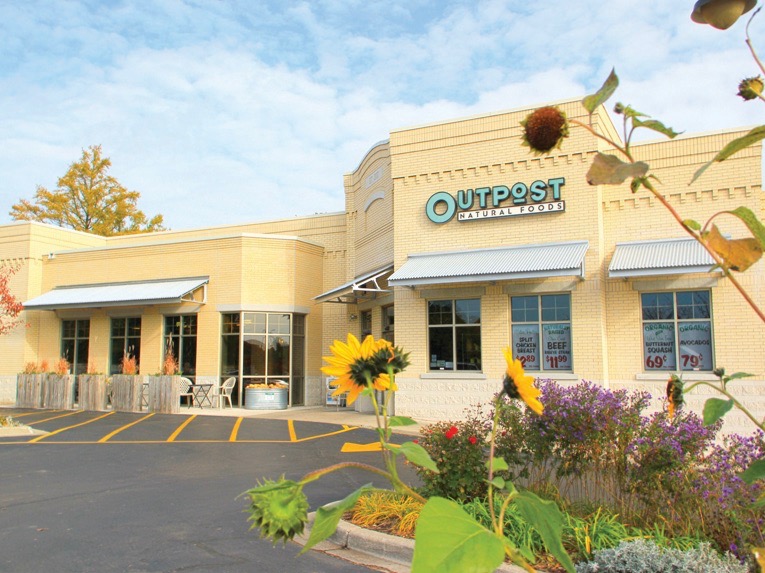 The remodel, which began this June, is expected to be completed by fall. The store will remain open through the duration, and construction has been carefully planned and phased to impact shoppers as little as possible.

"We consider our Tosa store to be a true urban market – human-scaled, convenient, with a full line of groceries and related goods tucked into a small footprint," notes Lisa Malmarowski director of brand and store development. "This expansion and remodel will highlight our made-from-scratch foods, organic produce and other fresh items – as well as popular food categories like plant-based proteins – with a fun, easy-to-shop customer experience." 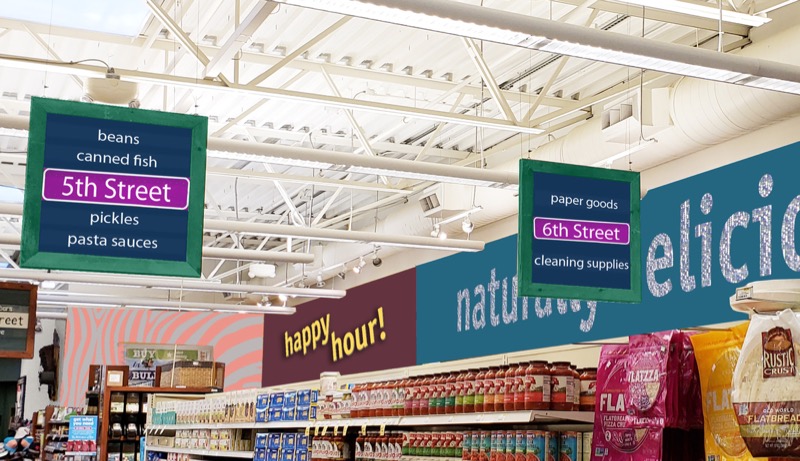 Among the features and improvements which will be made during construction is a building expansion which will accommodate additional frozen storage and food preparation areas. Various departments – including the bulk foods section, beer and wine and cheese – will be relocated and energy efficient coolers and freezers will be installed throughout the store.

The look and feel of the store will also be updated to include new flooring, updated energy-efficient lighting, low/no VOC finishes, cheerful paint and new graphic elements, including sparkly giant sequined letters which spell out ‘naturally delicious’ above the frozen foods section, a playful interpretation of zebra print on one interior wall and a whimsical mural featuring both photographed and sketched elements in the produce department.

Shoppers will also be treated to a bevy of new features, from expanded dairy, produce and prepared food and frozen food offerings to an expanded plant-based foods department, expanded refrigerated beer and wine selections, a larger selection of self-serve meat and seafood and an expanded easier-to-shop cheese department. The co-op will also introduce a variety of new convenient meal solutions and prepared food ingredients.

To complete the refresh, Outpost has enlisted the help of MSI General of Oconomowoc as general contractor, and Retailworks of Milwaukee for store décor.