The Waxwing prepares for opening in "old Pizza Man" space

After a year of professional and personal soul searching, Steph Davies is very satisfied with where she and her business, Waxwing, have landed. The shop will open next Friday in a new space on the East Side.

After a year of professional and personal soul searching, Steph Davies is very satisfied with where she and her business, The Waxwing, have landed.

Earlier this year, Davies signed a lease with Joseph Development to move her art and gift boutique from its current location in Shorewood, to a space on the corner of Oakland and North Avenues, 1800 E. North Ave.

"I don’t need to tell people the address. All I have to say is, ‘It’s where the old Pizza Man was,’" says Davies.

The space, which is four times larger than the Shorewood place, is brand new construction and was unfinished when Davies took it over. She, along with her husband and a team of local artists and contractors – including friend, clothing designer and furniture maker Kira Wendel – have worked day and night, painting, laying flooring and building shelving and a stage.

"We laid the floor on Thanksgiving Day," says Davies. "That was my husband’s idea."

Waxwing will have a soft opening on Friday, Dec. 18 and will host a grand opening party on Saturday, Dec. 19 from 6 to 10 p.m. The first 50 people to attend will receive a special door prize. There will also be refreshments and live music by the Thriftones, Davies’ husband, Matt's, band.

The Shorewood location will remain open through Christmas. Both stores are fully stocked with items.

Between 120 and 150 artists – primarily local – have items for sale at Waxwing. Davies says she is uncertain how many more artists she will bring on board after the move is complete.

"Once we are settled, we will see what we need and what we have space for," she says. "It will be nice to let our current artists spread."

Davies is accepting submissions from artists who would like to sell in her space through her website.

"I am open to all different items," says Davies. "It’s the craziest ting, you never know what’s going to sell in here. Or something might sit for a while, and just when I start to wonder why, we’ll sell five of them in a single day." 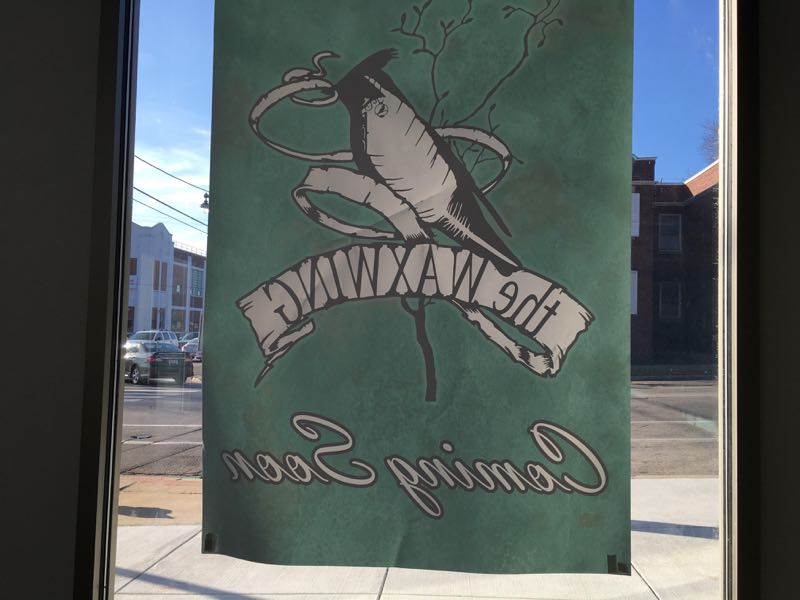 The new Waxwing will also offer classes, from jewelry making to a kids’ story hour and craft time.

"Anything we can do to get more people involved," says Davies.

So far, the best part of the new location are the large windows facing south and west.

"I love the natural light," says Davies. "I don’t think I will ever turn on a light. In general, I feel really good when I’m here." 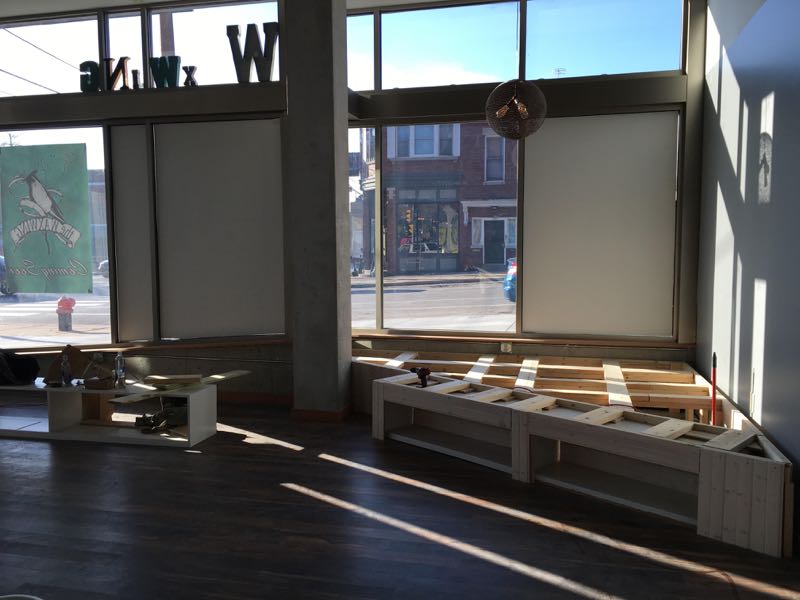