Wheel and Sprocket is hard at work converting a 100-year-old former lumber industry equipment manufacturing facility at 187 E. Becher St. in Bay View into a new bike shop, due to open in early 2020.

Wheel and Sprocket is hard at work converting a 100-year-old former lumber industry equipment manufacturing facility at 187 E. Becher St. in Bay View into a new bike shop, due to open in early 2020.

Today, I stopped in to see owner Noel Kegel, who showed me around the 24,000-square foot building, which he says was part of the complex owned by Filer and Stowell.

F&S, which started out as Cream City Iron Works, made, among other things, fire hydrants and lumbering machinery like giant saws, air compressors, pumping machinery and engines.

The new shop will also be home to offices of the Wisconsin Bike Fed and the Rails to Trails Conservancy.

The shell of the old building was completely remade, though there are still exposed cream city brick elements and a giant gantry crane on its rails on the upper floor. That floor was added as part of the project, as the building previously had a single floor with soaring ceiling heights. 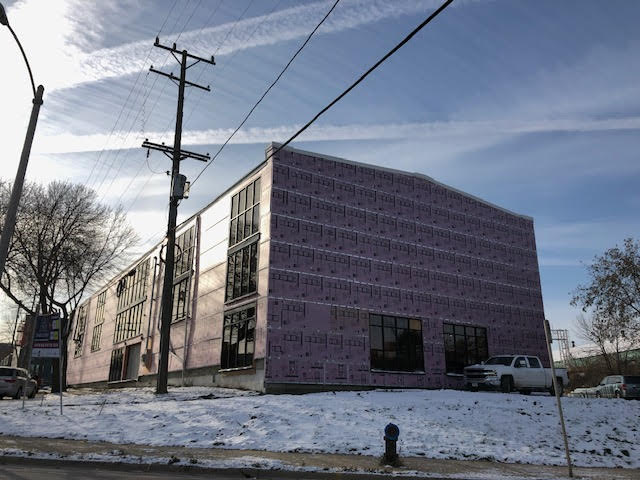 Once completed, the shop, will be, hard as it may be to believe, Wheel & Sprocket’s first location in the City of Milwaukee.

"We’ve been suburban focused in the past," says Kegel as he shows me around.

This new location -- among the largest of the local independent chain’s 10 brick and mortar shops -- will also be home to the offices of the company, which is moving headquarters from Hales Corners.

Wheel & Sprocket now has locations as far-flung as Appleton and Madison and in the Chicagoland area. 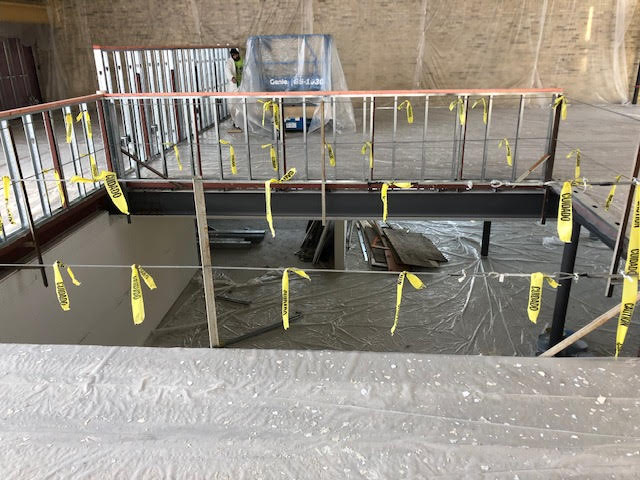 The business was founded in Hales Corners in 1973 and that first shop recently moved to Ballpark Commons in Franklin, says Kegel, whose father, the late Chris Kegel was a local media personality thanks to his memorable TV spots and comic strip-style print ads.

The offices of the Chris Kegel Foundation, which supports bike-focused nonprofits, will also be at the Bay View location.

On the upper floor, there will be a sprawling bike shop augmented by the Joy Ride cafe, profits from which will help fund the foundation. 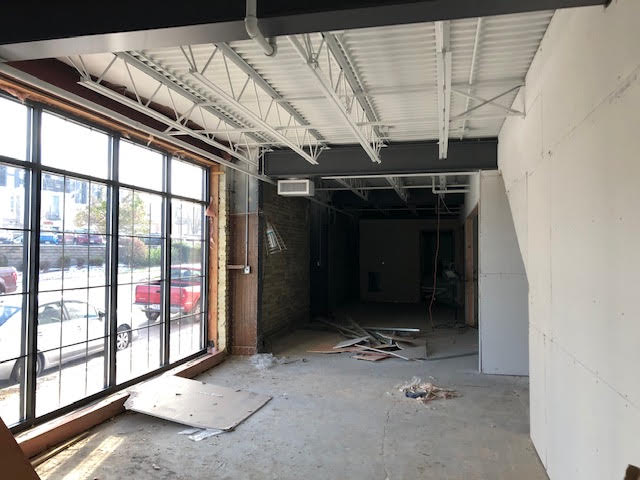 The lower floor, reached by a new staircase in a dramatic floor opening, will house an event space, a conference room for Wheel and Sprocket employees and the Bike Fed and Rails to Trails offices.

A new addition to the west will house rest rooms on both levels, as well as loading docks leading into a lower-level stockroom.

The grounds around the building will be landscaped as part of the project, too.

"This is definitely a new approach to our business," says Kegel of the multi-faceted facility.

Today in 1906 the Medusa Challenger, a familiar Bay View sight, was launched