Failure was never an option for Packers great Willie Davis

"Hard work. Dedication. And the mindset that failure is not an option." That is how former Green Bay Packers great Willie Davis answered a question about the secrets behind his post-football career as a successful executive in the beer distributing and radio businesses.

Packers great Willie Davis passed away this week at the age of 85 of kidney failure. In honor of the Packers Hall of Famer and local businessman, we've updated this 2012 piece of writer Steve Jagler's memories and takeaways from Davis' book and life.

"Hard work. Dedication. And the mindset that failure is not an option."

That is how former Green Bay Packers great Willie Davis answered a question about the secrets behind his post-football career as a successful executive in the beer distributing and radio businesses.

Davis was fielding questions at a Milwaukee Press Club Newsmaker Luncheon in the fall of 2012, where he was promoting his then-recently completed autobiography, "Willie Davis: Closing the Gap." The subtitle of the book was "Lombardi, The Packers Dynasty and the Pursuit of Excellence."

Davis, of course, was an All-Pro defensive lineman for Coach Vince Lombardi's Packer championship teams during the 1960s.

For the past 30-plus years, Milwaukee had been a focal point of Davis' life. He owned a residence in Milwaukee and maintained a strong local presence through ownership of radio stations 1290 WMCS, 102.1WLUM-FM and WLDB-FM 93.3.

A quick scan of his book recounts lessons learned from the legendary coach and how Davis applied them later in life to his business career.

One of the striking themes of the book is the vision Davis had for his career after football.

As a player at the peak of his game in 1963, Davis enrolled at the University of Chicago's Graduate School of Business to earn his master's degree in business administration with an emphasis on marketing.

"If there was one player on the team who truly appreciated my pursuit of a degree, it was Bart Starr," Davis wrote in the book. "Bart, as kind as he was, never once took part in giving me grief. Instead, he talked to me about the struggles of school and encouraged me to stick with it, telling me that what I was doing was inspirational. I was scared but excited. Going back to school made me feel like a winner, like I might be able to achieve my dream after all,"

After Davis achieved initial business success as a West Coast distributor of Schlitz beer, he was asked to serve on a series of corporate boards of directors. In almost every case, he became the first African American to sit in the board room in an era when the Civil Rights movement was gaining momentum and breaking new barriers.

Davis wrote candidly about his director interactions as the only minority at the table.

"As recently as the 1980s, corporate America was still lacking in terms of minorities in upper management positions," Davis wrote. "I also found it fascinating how intrigued and sometimes even uncomfortable certain board members were in terms of dealing with a black director.

"I can say truthfully that I never once encountered any kind of blatant racism or even really any bad feelings toward me and my involvement. Instead it was more of an uncomfortable adjustment at times for companies that had been so used to doing things a certain way. They wanted to change, they wanted to broaden their world perspectives, especially when it came to issues related to minorities, who were becoming a much larger customer base with each passing year. It was like anything else at the beginning. It was sometimes awkward as they took those first steps."

Through his book, Davis shared plenty of advice for other business executives.

"Know where you want to go and get there," Davis wrote. "You might not always know how or where your path will take you. I can assure you it will not be achieved in just a few big steps but rather a series of small steps along the way." 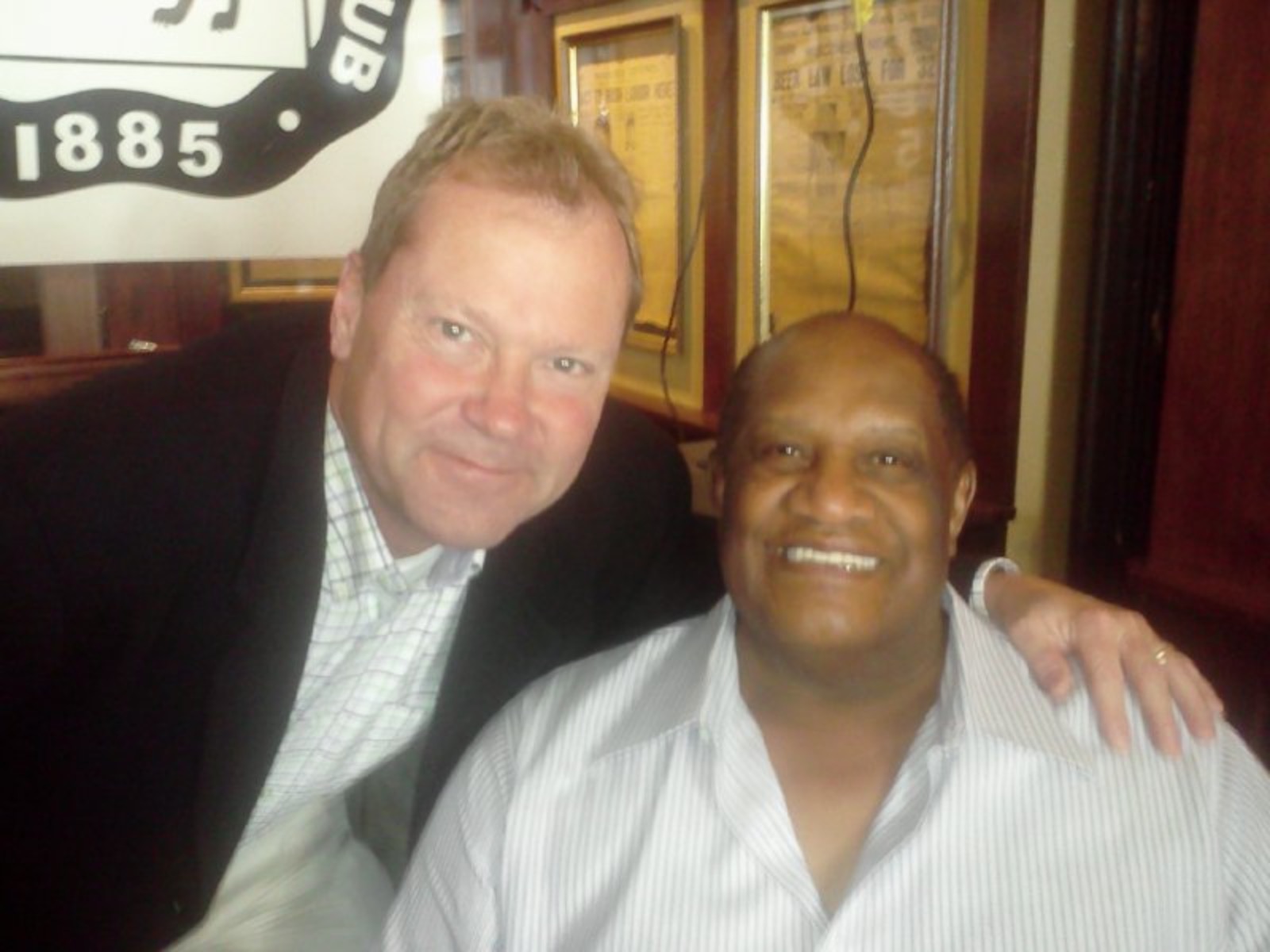 Steve Jagler is executive editor of BizTimes in Milwaukee and is past president of the Milwaukee Press Club. BizTimes provides news and operational insight for the owners and managers of privately held companies throughout southeastern Wisconsin.

Steve has won several journalism awards as a reporter, a columnist and an editor. He is a graduate of the University of Wisconsin-Milwaukee.

When he is not pursuing the news, Steve enjoys spending time with his wife, Kristi, and their two sons, Justin and James. Steve can be reached at steve.jagler@biztimes.com.