6 Wisconsin candidates who should enter the Republican presidential race

It's never too late, especially if you want to be a Republican who runs for president of the United States. And Wisconsin has several worthy candidates who would fit the bill to be the GOP nominee.

It’s never too late, especially if you want to be a Republican who runs for president of the United States.

The pack of pretenders that we see in these GOP debates and in the incessant favorable new clips on Fox News just don’t have the right stuff to take control of the race.

The field is wide open. The one Wisconsin candidate who was in the race dropped out when the going got tough. But that doesn’t mean we are totally out of the campaign. There are a number of Badger Staters who could easily get into the field.

He’s a black guy. He’s got a gun. He’s got a uniform. He’s got a horse. He would be the only candidate more outrageous than Donald Trump. Fox News loves Clarke. He’s hyper-critical of poor black people. This is a guy who has criticized Black Lives Matter, black people who get public assistance and our white county executive, who Clarke said suffered from penis envy. Could anybody be more appealing to the legions of white people who would get on his train? Can you imagine how good he makes these white voters feel? They can say they aren’t racist because they are supporting a black guy. They can say he’s the kind of tough talking lawman who won’t take crap from anyone. Clarke said that Republicans could make political hay if they handled the Paris attacks right. He’s a dream candidate. 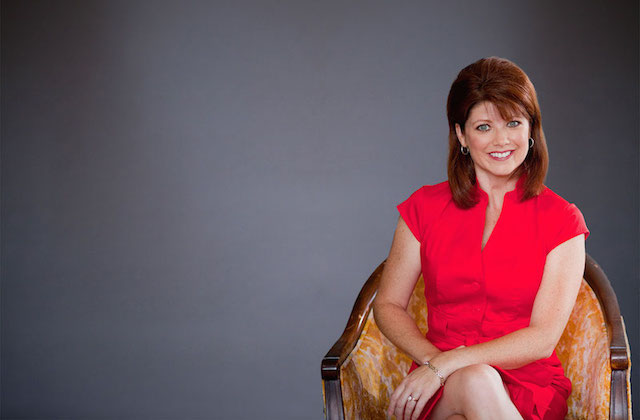 She’s a woman like Carly Fiorina. She hasn’t fired anyone, unlike Carly Fiorina. She is good looking, unlike Carly Fiorina. Fiorina has a number of problems, one of which is that she has a hard time telling what TV camera is on her. Kleefisch used to be a TV reporter, and she has all the qualities of most TV reporters. She knows her good side. She can tell what camera is doing the shooting. Her head is almost empty. Her biggest problem may well also be her greatest strength. She’s never done anything. Inactivity is a problem. But the fact that she has never done anything means there isn’t much for her opponents to criticize. 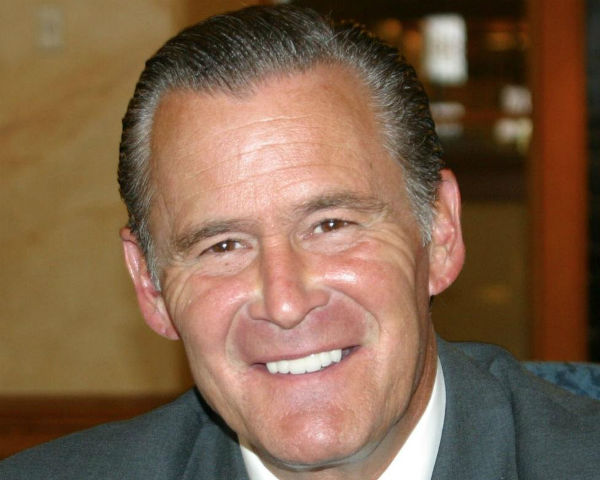 If you assume that crazy is one of the most important Republican requirements, Donovan could be a force. While some candidates have talked about "boots on the ground" in the Middle East, Donovan talked about getting more "boots on the streets" of Milwaukee, referring to the police force. He wasn’t bothered by the fact that cops don’t wear boots. Donovan is running for mayor against a well-known and well-funded opponent (Mayor Tom Barrett). He has about $15,000 in his campaign account. He’s got axle grease on his hair, and it makes him look like a shark. Perfect.

This is a twofer. There is obviously an anti-politician fervor in the country, and these two guys meet that. Neither one has ever been elected to public office. Neither one has even run for public office. Their credentials as bedrock right wingers are impeccable. Belling has filled in on many occasions for Rush Limbaugh, and it doesn’t get much better than that. Sykes keeps writing books that conservatives buy and claim as personal behavior and thought guides. Both of them are smart. They would be the only candidates running for president and vice-president as one entrant in the race. They could stage a public, fund-raising shouting match to see who gets the top spot and who is second place. Highest decibel rating wins. 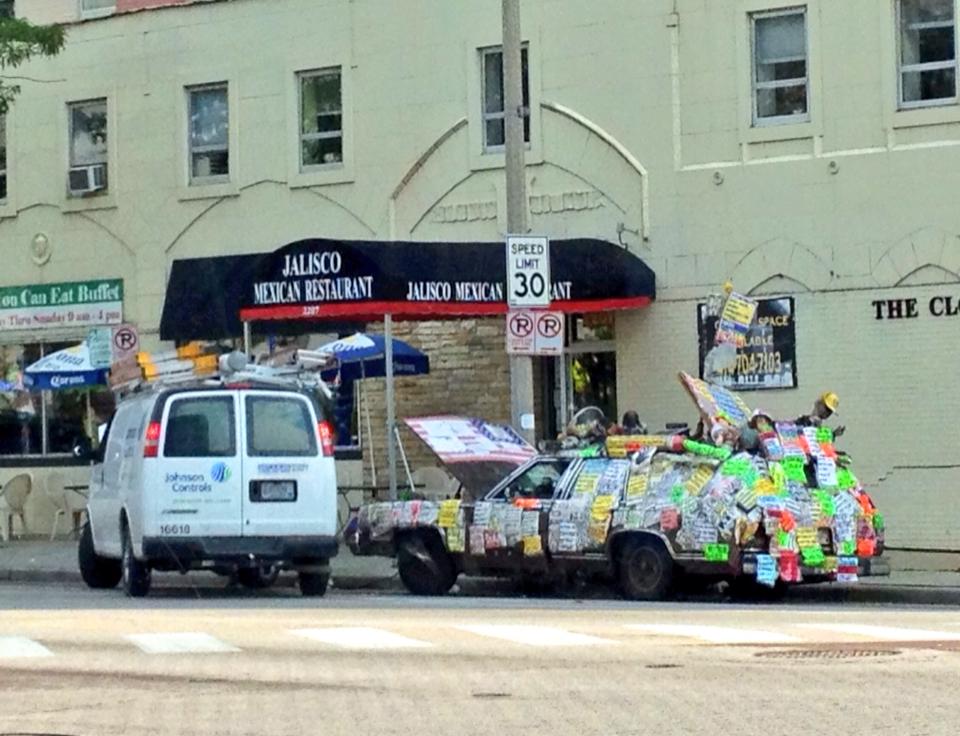 The guy who drives the car with the flowers and junk and and writing on it and has a loudspeaker claiming that Jesus is here and watching everything you do and he’s not happy. He calls it the "godmobile." No need to say anymore about this guy. He could be a force.