It's last rites for the award-winning Wisconsin Fear Grounds

After 17 years, the owners of the Wisconsin Fear Grounds have sold the business, and as their final hurrah, created the extra-dark haunted experience of your nightmares. It runs through October in Waukesha.

Anne Marie and Timothy Gavinski love Halloween – so much so, they’ve made it their livelihood for almost two decades. At one time, the couple owned nine haunted houses, and for the past 17 years they’ve operated the Wisconsin Fear Grounds, a massive haunted experience with two connected haunted houses on the Waukesha County Fairgrounds.

"This is our final year of fear – the final battle between good and evil – so we’ve gone pretty dark," says Timothy (who everyone calls "Timmer").

It takes about 20-30 minutes to walk through the Fear Grounds, divided into two very different but equally as bewitching worlds. Without giving too much away, the first part, called Anarchy, is a jarring jaunt through Hell, and the second half, Labyrinth, features a creepy, chaotic maze of confusion. 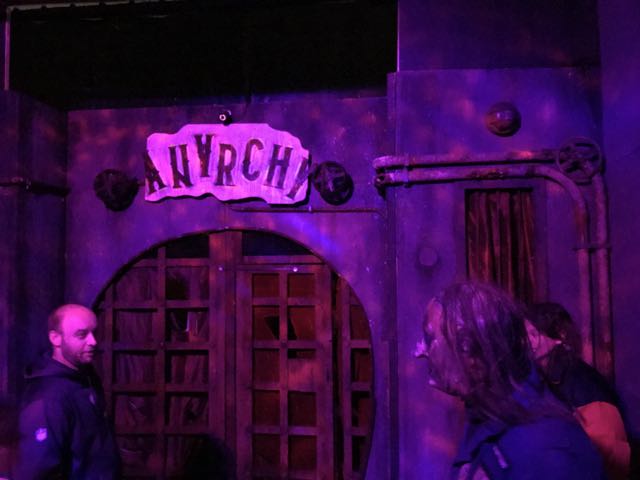 During a recent visit, we shrieked, swore and cackled our way through the experience, featuring 50 extremely engaged live actors and hand-designed sets ranging from gruesome to tumultuous to hilarious.

"What I love most about this line of work is getting responses from people. All kinds of responses, not just fear, but laughter and excitement, too," says Timmer.

In 2015, the Wisconsin Fear Grounds was named a Legendary Haunt by the Haunted House Industry, placing it on the elite shortlist of 10 haunted houses in the country. It has garnered many awards over the years, including "Number 1 in America" by USA Today, HauntedHouseRatings.com and Haunted Attraction Magazine. 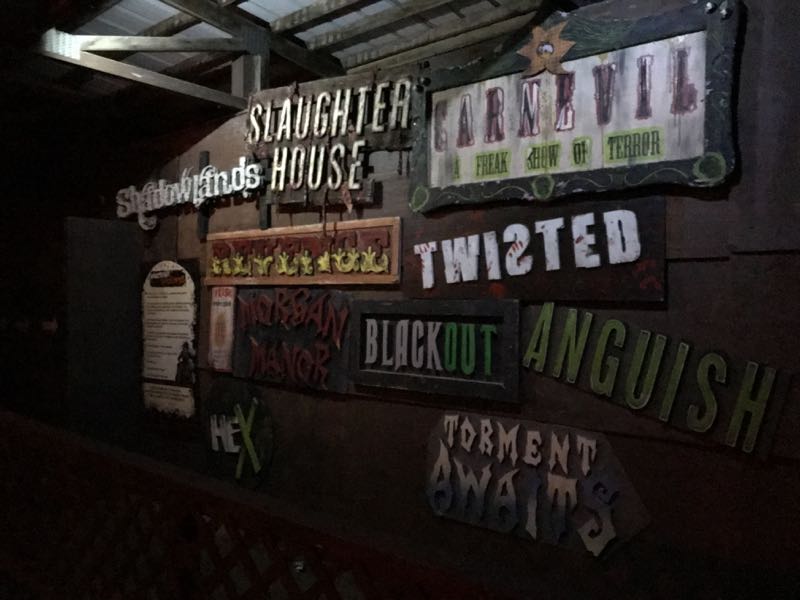 Timmer served as the president of the Board of Directors for the International Association of Haunted Attractions and he and Anne Marie have traveled the country speaking at conventions about Halloween and haunted houses. They also served as consultants for the Milwaukee Bucks’ Fear District that is premiering this season.

But after this season of spookiness, the couple plans to hang up their pointy hats and move on to the next chapter of their story. And this one, most likely, will include fewer zombies.

"Obviously, we are going to miss it, and the people who bring it to life night after night in October," says Timmer. "Halloween and the Wisconsin Fear Grounds have been very good to us. During this period we made lifelong friends and hired a number of incredible employees."

The Gavinskis, who plan to retire in Florida, sold the business to a new owner who plans to continue operating the Fear Grounds in a similar thrilling fashion. But they leave behind a magnificent, nightmarish masterpiece that raises more than $10,000 a year for charities and scares the candy corn-flecked crap out of thousands of thrill seekers every October.

"Time just caught up to us. The torch will be passed and we will watch with eager anticipation from a distance to see how our event will grow," says Timmer.