The owners of Enlightened Brewing Company have opened a new concept, The Wood Violet Tap House, inside the former Enlightened space in the Lincoln Warehouse. The "Wisconsin craft beer bar" hosts a grand opening party with Twisted Path Distillery on Friday, Oct. 4.

This spring, the owners of Enlightened Brewing Company moved their taproom and brewing facility from the Lincoln Warehouse, 2018 S. 1st St., to its new building in the former Louis Allis Motors plant, 2020 W. Allis St.

After some consideration, they decided to keep the original space and in it, open a fresh, second concept.

The Wood Violet Tap House, named for Wisconsin's state flower, opened quietly a couple of weeks ago and celebrates a grand opening on Friday. Wood Violet is best described as a "Wisconsin beer bar," which means they have eight lines that will rotate craft beers brewed only in the state of Wisconsin including Third Space, Black Husky, MobCraft, Eagle Park, Paradox, Door County Brewing Co. and more. 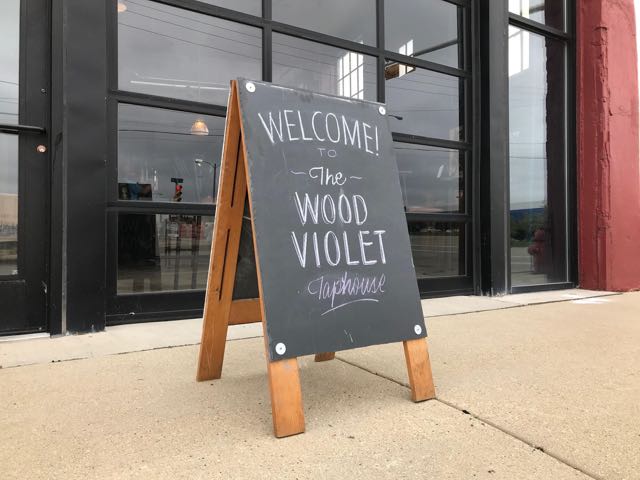 Enlightened beer – as well as some other local brands – are also available in cans and bottles. Enlightened might occasionally be on tap, too, but The Wood Violet is really about promoting Wisconsin beer in general.

"Enlightened has its own brewery just a half mile from here," says co-owner, Tommy Vandervort, who owns the business with James Larson. "This place is about friends' beer."

Brewing equipment remains in the space, but will serve as Enlightened’s pilot brewery. "We’ll use the brewery here for barrel-age testing or to experiment with fun one-offs and weird stuff," says  Larson.

The Wood Violet’s grand opening celebration is Friday, Oct. 4 starting at 5 p.m. During that time, their neighbor, Twisted Path Distillery, will host an official release of their new chai liqueur. Firefox food truck will be on-site selling eats.

"We love our new brewery, but now we also get to stay here – in a building we really like being a part of," says Vandervort. "It’s the best of both worlds." 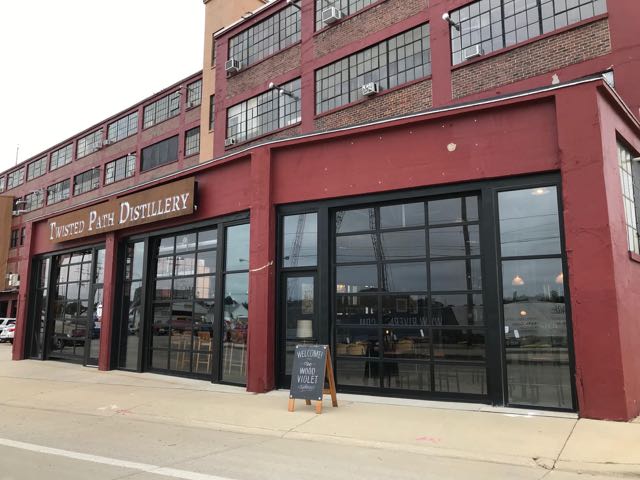