Debut Wisconsin Wingfest gets fired up at State Fair Park

The debut Wisconsin Wingfest is slated for March 15 in the Wisconsin State Fair Park Exposition Center and hopes to have wings from 30 vendors and beer from 10 more.

The debut Wisconsin Wingfest is slated for March 15 in the Wisconsin State Fair Park Exposition Center and hopes to have wings from 30 vendors and beer from 10 more. 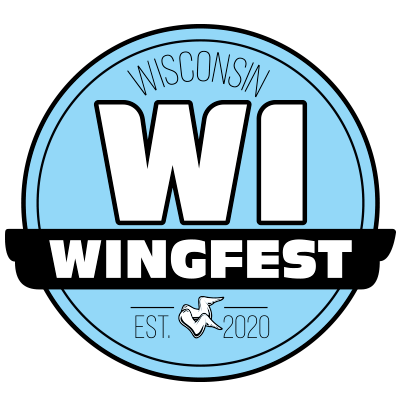 According to the event website, the organizers, "are a group of friends always on the hunt for sexy food and fun events. We certainly fall into the ‘live to eat’ category.

"After several years of attending numerous events with family and friends, we decided to run our own event and couldn’t be more ecstatic about it. This year is our first annual Wisconsin Wingfest and we are going all out to make it one of the best events in SE Wisconsin area."

In addition to a firefighter wing-eating contest – "Who can fight the fire" by climbing the scoville units ladder, 10 wings, 10 rounds and each wing gets spicier, notes the web site – there will music from DJ Fatmackin’, arcade game systems provided by Midwest Gaming, games like cornhole and giant Jenga, as well as more fun from the folks at Tosa’s 1st and Bowl.

The event runs from 1 until 5 p.m. and there are a range of ticket levels and options, three of which allow for early entry at 11 a.m.

You can see those options and order tickets now here.