Maybe you're already thinking about new places to visit later this summer, and - if so - you can put a trip to Sheboygan on your list. Harry's Pizza Market is slated to open this summer as the very first certified Roman al Taglio pizza restaurant in the state.

The coronavirus pandemic has changed our everyday life, but it doesn't need to change who we are. So, in addition to our ongoing coverage of the coronavirus, OnMilwaukee will continue to report on cool, fun, inspiring and strange stories from our city and beyond. Stay safe, stay healthy, stay informed and stay joyful. We're all in this together. #InThisTogetherMKEMaybe you’re already thinking about new places to visit later this summer, and – if so – you can put a trip to Sheboygan on your list.

Owned by Avni (Al) Latifi and his wife Laurie, the new pizza restaurant will be located in the former Harry’s Diner, a restaurant Latifi opened with his brother Harry in 2006. The former diner is currently undergoing a complete remodel to prepare for its debut as a modern Italian restaurant. 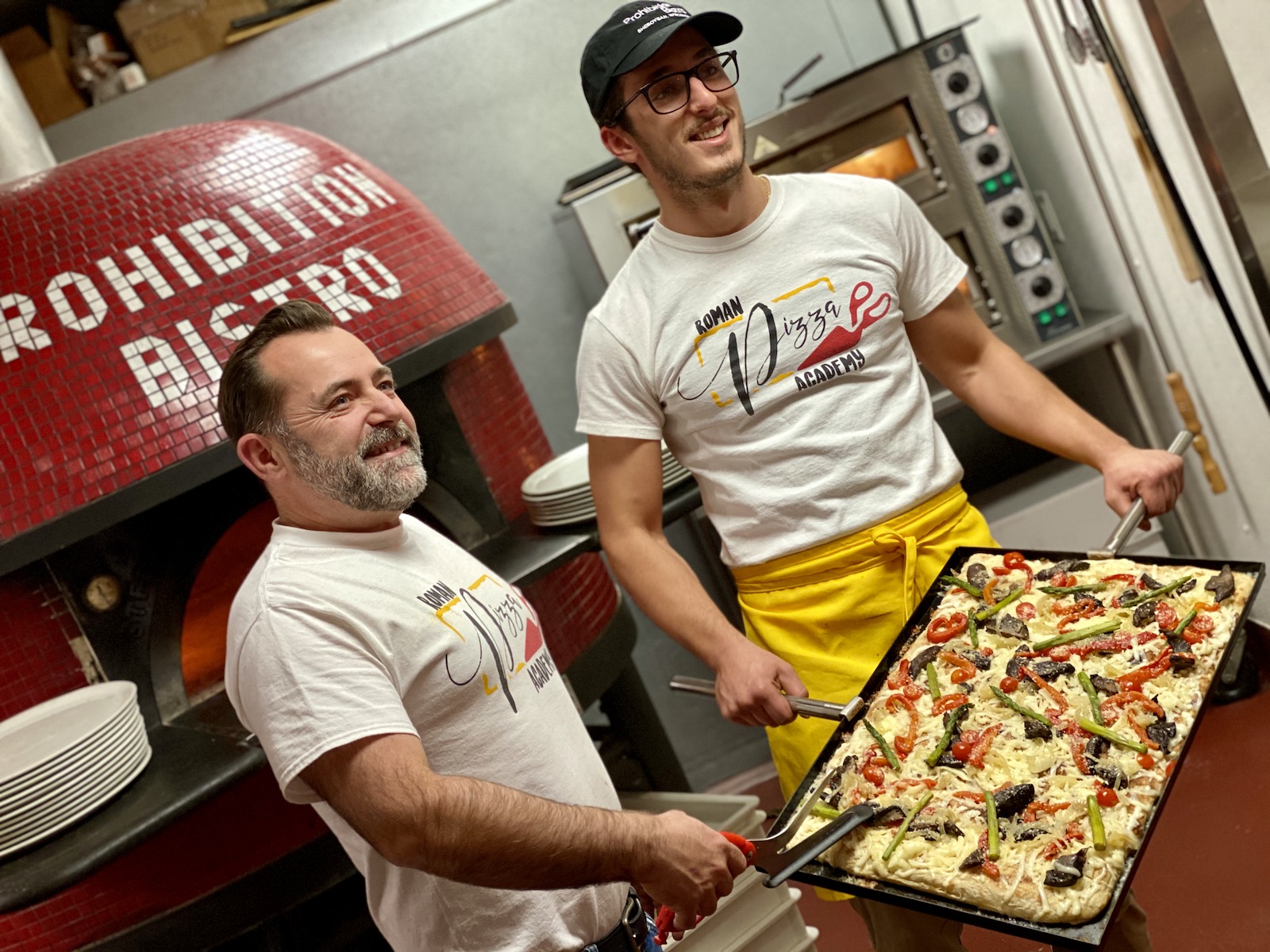 Plans for a new restaurant began last summer when Al and his nephew Adrian Latifi participated in the week-long full immersion course at the Roman Pizza Academy in Miami, Florida. Latifi is among only 100 chefs in the United States to earn the Roman al Taglio Pizza accreditation. Since December, the chef duo has been running a Roman al Taglio Pizza special on Tuesday evenings at another Latifi family owned restaurant, Harry's Prohibition Bistro, 668 S Pier Dr., one of four VPN certified Neapolitan pizza restaurants in the state.

Roman al Taglio Pizza is distinguished by its crust, which undergoes a fermentation of up to 96 hours and a triple baking process, resulting in a light texture with an open, airy crumb and distinctive chewy-yet crisp exterior. 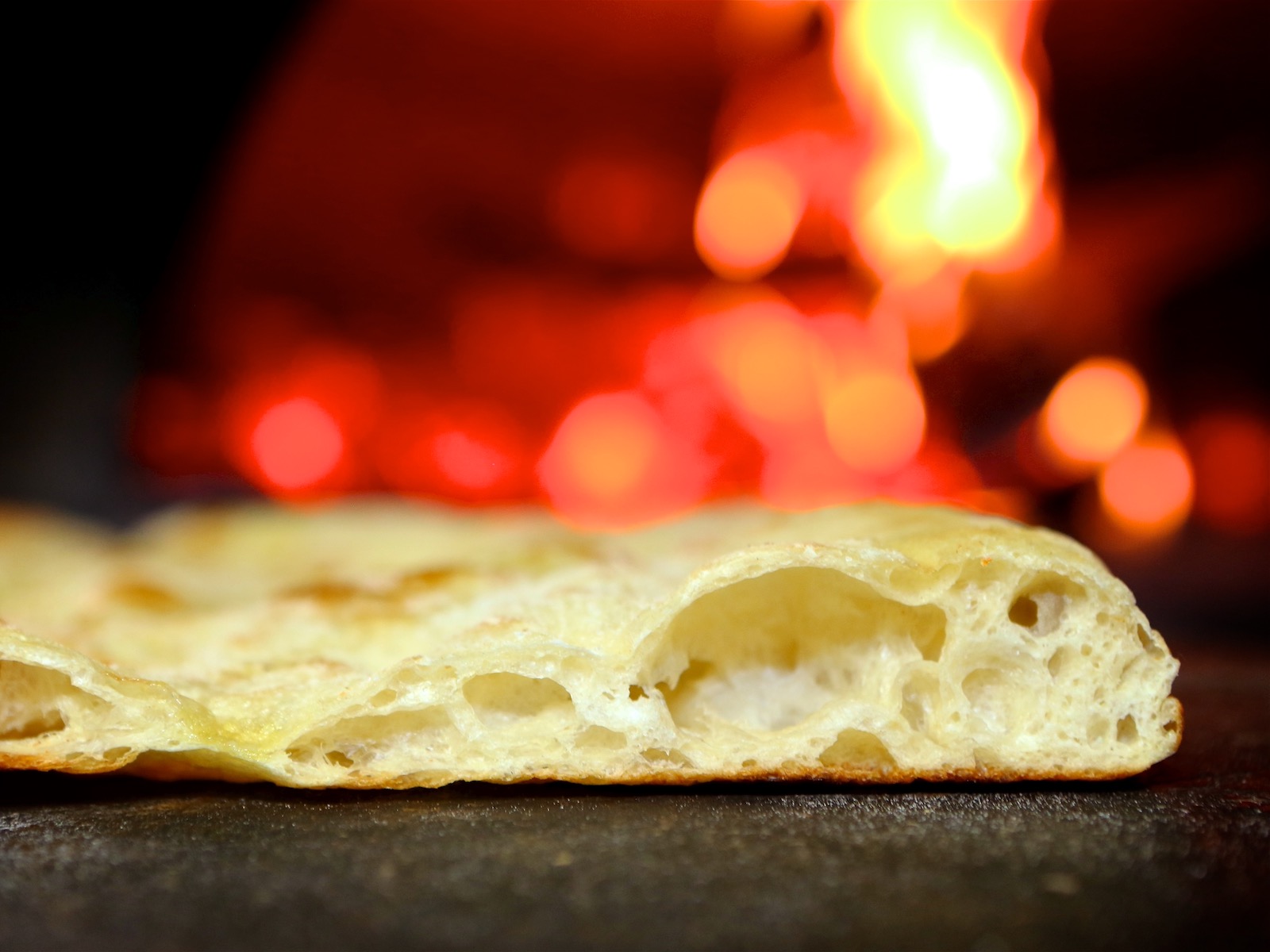 The pizza is served in rectangles which have been painstaking cut with a scissors, the traditional instrument used to cut the Roman style pies.

Guests will also find appetizers, salads and desserts along with a selection of dishes typically found at Italian markets and from street vendors. Harry’s will also boast a full-service bar with imaginative cocktails and a curated selection of both wine and craft beer.

In the meantime, seven varieties of Harry’s Roman al Taglio Pizza are currently available at Harry's Prohibition Bistro, 668 S Pier Dr., for take-out and delivery on Thursday, Friday and Saturday from 4:30 to 8 p.m. Each pizza is $15 and serves one to two people. The full carry-out menu is available on their Facebook page.