For some in Wisconsin sports, it's always Groundhog Day

It's Groundhog Day. Punxsutawney Phil is supposed to be the star, letting us know if winter is staying or spring is coming. But for some in Wisconsin sports, they're more like the other famous Phil from a different kind of "Groundhog Day," reliving the same thing (or facing the same questions) over, and over, and over. Will 2015 finally offer some kind of reprieve?

It's Groundhog Day. Punxsutawney Phil is supposed to be the star, letting us know if winter is staying or spring is coming.

Like Bill Murray's character Phil Connors in the now 22-year-old comedy, the following Wisconsin sports stars seem to be stuck in the same moment.

Will 2015 finally offer some kind of reprieve? 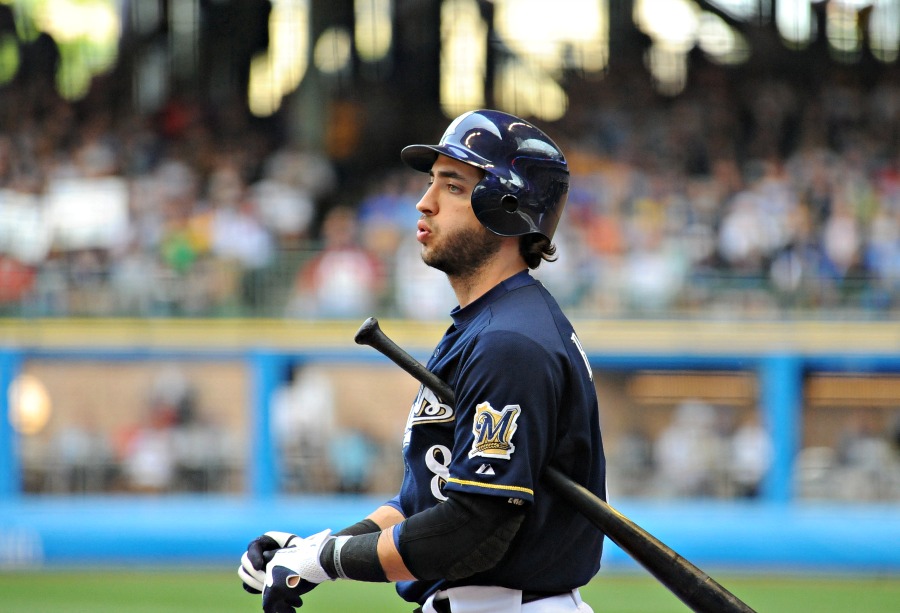 While the openings of spring training of 2012, 2013, 2014 and now 2015 have each different "feels" for the 2011 National League Most Valuable Player, there is a "here we go again" element to it in that we’re wondering what kind of player will be patrolling the outfield at Miller Park.

The now 31-year-old right fielder is coming off the worst season of his career (in which he played at least 100 games) and underwent a thumb procedure in the offseason to hopefully correct an injury, but really, no one knows if Braun can regain the MVP form he last showed in the 2012 regular season. 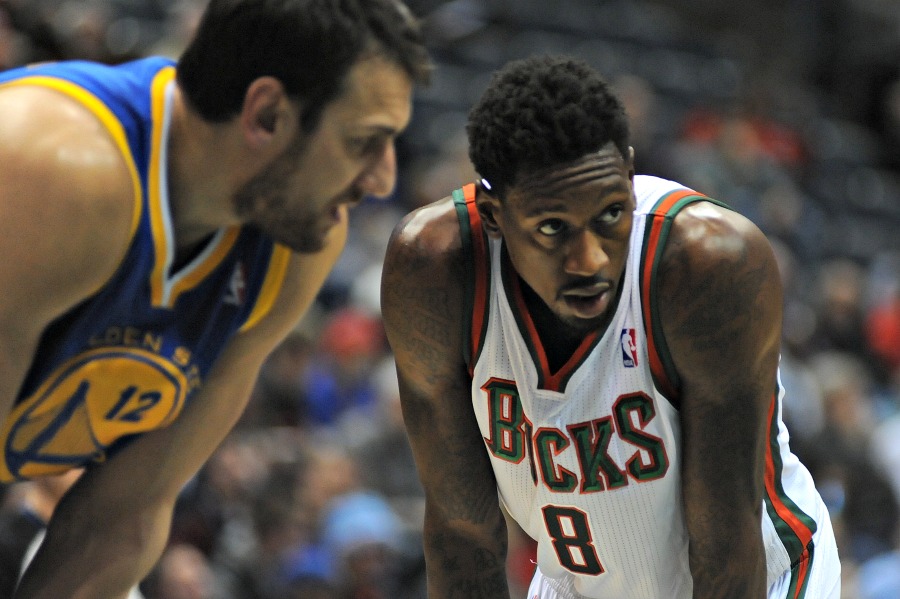 The Milwaukee Bucks big man remains suspended for violating the National Basketball Association’s drug policy until Feb. 7 (at the earliest) and we’re again wondering what’s up with the enigmatic 26-year-old.

He rose to prominence – and earned the adoration of fans not only in Milwaukee, but across the country – as a Defensive Player of the Year candidate in the Bucks’ unlikely playoff year of 2012-13.

Then, three games into the 2013-14 season it went off the rails, first with an off-court incident that resulted in an injury that kept him out two dozen games. He returned to average 8.5 points and 7.7 rebounds before another injury sidelined him another 20-plus games before his year ended in suspension for drug use.

Another offseason brought about more optimism, but after 27 games Sanders took leave from the team for "personal reasons," which has since been added to with his second drug penalty. 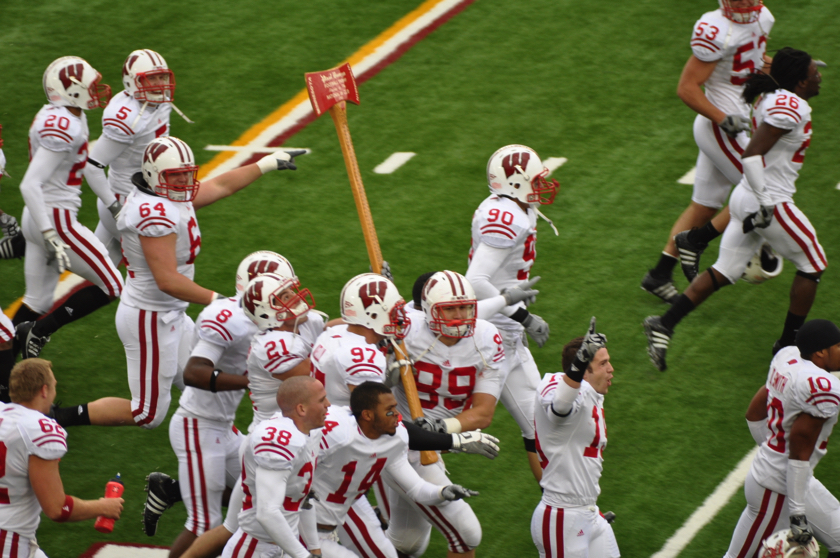 It’s yet another year of uncertainty for those who root for Bucky football.

Athletic director Barry Alvarez hopes that he’s truly done coaching games and looking for replacements once the calendar flips, and Badgers fans are hoping that bringing Chryst back to Madison is akin to Phil kissing Rita and the cycle of Groundhog Day finally breaks.

Packers in the playoffs 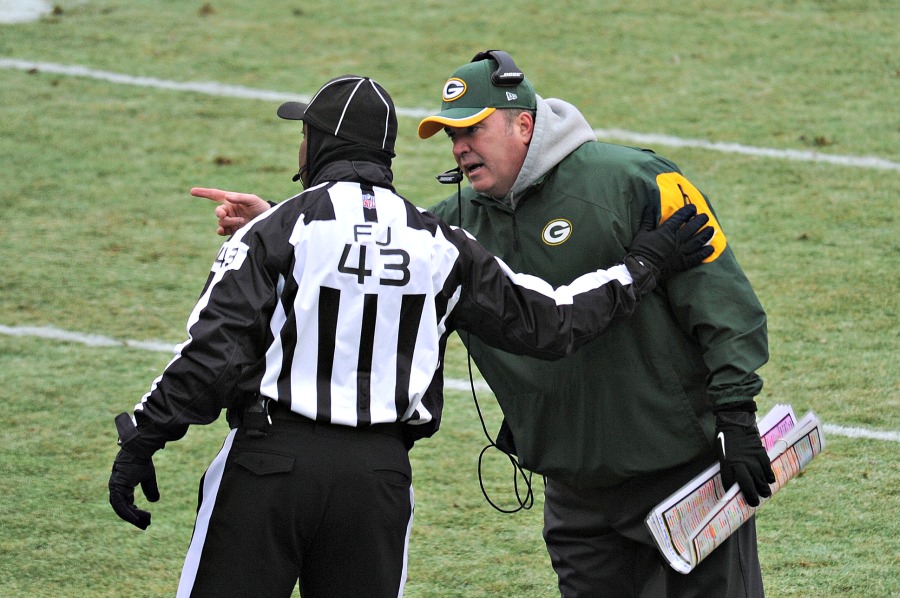 Well, at least in football terms, it does. Three years and 361 days have passed since Aaron Rodgers slung a championship belt over his shoulder and confetti rained down upon the green and gold in Texas.

Since then, Mike McCarthy’s bunch has run through the regular season at a 46-17-1 clip, a mark that improves to 43-13 with Aaron Rodgers under center.

But, when the calendar has turned to the postseason, the Packers are just 2-4, including a 2-2 mark at Lambeau Field and one trip to the NFC Championship game.