Our worst Summerfest shows of all time

We reminisced about the finest concerts Summerfest had to offer us. But because there must be the bad with the good, the excrement to go with the exemplary, here are our worst shows.

We've already reminisced about the finest concerts Summerfest had to offer, a difficult choice to narrow down for many of us. But now – and maybe it's because we're in a cranky mood because the Big Gig is almost already done, and that makes us sad – let's talk about the bad. Because there must be the bad with the good, the excrement with the exemplary, the drunken midnight shuttle ride to go with the finding a free parking spot right outside the gate.

It wasn't easy to pick, but for the opposite reason of our favs: We really haven't seen too many miserable Big Gig shows. But after a while, we found them, tucked in the darkest corner of our memories next to watching a whole Saz's sampler platter fall to the beer-soaked pavement and the image of that one festival-goer wearing alarmingly too little.

So here are the shows that oh-so-briefly turned Summerfest into a bummer fest.

I think it says a lot for Summerfest that, in my years of reviewing or merely taking in Big Gig shows, I've seen very few real bad shows – much less one that I could classify as "the worst." There have been a few disappointments: X Ambassadors' headliner set in 2016 at the Miller Oasis was a bummer – but only because they barely played eight songs and well under an hour, not because of the music, which was great. MGMT in 2013 was a downer, too, as the electronic pop duo has probably shown more life at dentist appointments than they did at the Harley-Davidson Roadhouse. Then there was Hollywood Vampires in 2016, which depressingly found rock legends Alice Cooper and Joe Perry degrading themselves into a cover band to play with a mid-career death spiral, mid-domestic abuse allegations Johnny Depp.

But the obvious winner, the creme de la crap, is DJ P Hilty herself, DJ Paris Hilton, a show so predictably vacant, so monotonously dull and so obviously an exercise in bored ego that when the audio committed ritualistic suicide and cut out for a few minutes in the middle of the show, I truly believed in the presence of a higher power and divine intervention. Then the music turned back on, and the existence of god was confirmed – except it clearly is a wrathful, Old Testament deity. 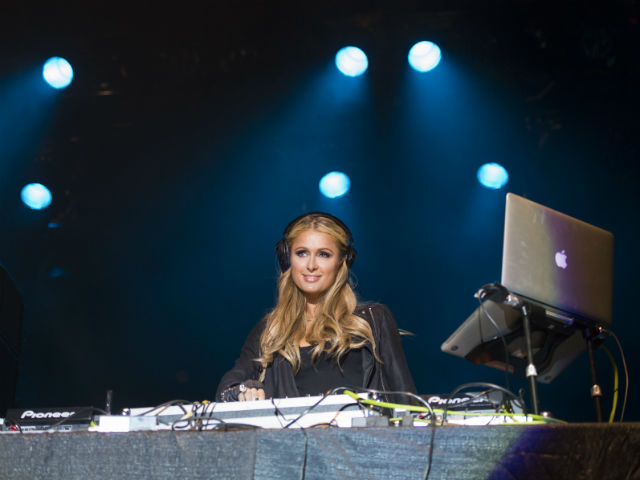 As a life-long Bob Dylan fan, I was not surprised when he barely spoke to the audience during his Marcus Amphitheater performance on July 1, 2009. Dylan is known for his lukewarm stage presence, and I had witnessed it before during one of his concerts. However, during this show, I was particularly miffed by his chilly demeanor because it was 40 degrees and the only time in my longstanding Summerfest history that I wore my winter jacket to the Big Gig. In short, I was really cold during the show, and his frosty disposition only made it worse.

Then there was the time my partner and I were, ahem, escorted to "Summerfest jail" for taking a photo of Neil Diamond, but y'all have to wait for the OnMilwaukee nonfiction novel for that ridiculous tale ...

While I've seen some Summerfest shows that I've found underwhelming, surely the biggest debacle was Milli Vanilli's 1989 performance at the then Marcus Amphitheater as part of a package tour that included of-the-moment acts like Paula Abdul, Tone Loc, Lisa Lisa & Cult Jam and Was (Not Was). When it was Rob and Fab's turn, the duo hit the stage to perform to pre-recorded tracks but flubbed the cues, making it absolutely clear that they were lip-syncing. Cutting their losses, they headed back into the wings and re-did the entire beginning. As you can imagine, the crowd had a field day. 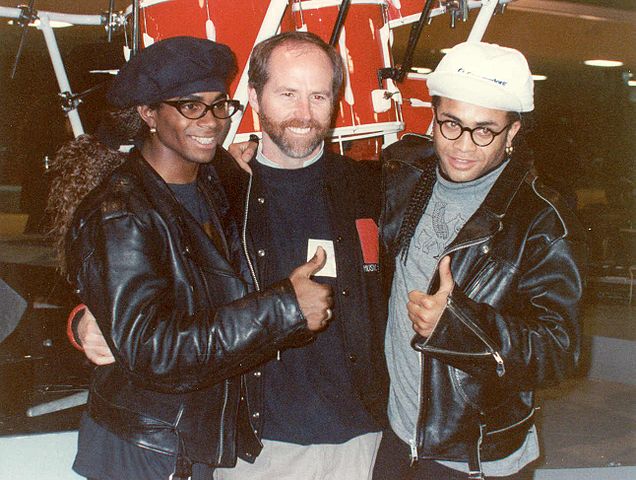 In the dozens upon dozens Summerfest shows I’ve seen, not many stand out as horrible. I mean, Cheap Trick was really bad, but not because they performed badly … just because they are a really, really bad band.

One really bad set comes to mind if I think of the worst of the worst, and that was my beloved Digital Underground in 2006. Shock G et al took the stage an hour late and played for 40 minutes, although they played some deep cuts like "Gut Fest ’89." During a tribute to Tupac, the keyboard he used was so distorted that Humpty pouted his way through the set. I remember a lot of banter and jumping around, but not much music. At the time, I said I hoped they’d be better when they come back next time, but given that their last show here was 13 years ago, I’m not terribly optimistic.

From empanadas to deep dish: Summerfest unveils 20+ new foods for the Big Gig