Recently, Chacho Lopez and a crew of seven artists painted a 65-foot mural on the side of La Michoacana, 717 S. 2nd St. The mural's vibrancy reflects the neighborhood culture. The Spanish language is an important nod to the past and present Latino presence.

Chacho Lopez, who grew up in the Walker’s Point neighborhood, was always drawn to street art, but it took him a while to morph from graffiti to mural painting. During high school, Lopez was charged with vandalism and trespassing, but today, at the age of 25, he receives permission before shaking the spray can and unleashing his talent on the side of a building.

Most recently, he and a crew of seven other artists painted a 65-foot-long mural on the side of the paleteria La Michoacana, 717 S. 2nd St. 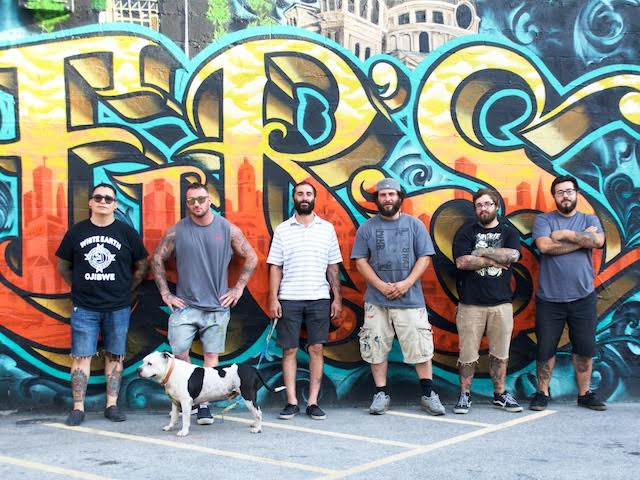 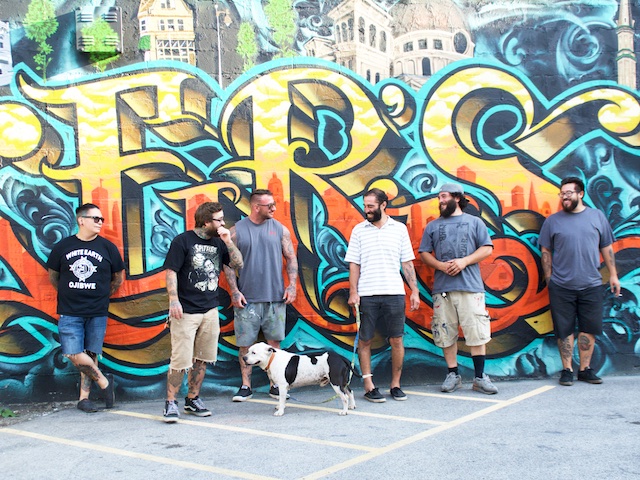 Lopez came up for the basic concept of the mural, but says much of it was done spontaneously. It reads "Bienvenidos Walker’s Point" and features images from across the neighborhood, as well as others from the South Side, including the Allen-Bradley Clock Tower, Vieau School, Basilica of Saint Josephat, Sabbatic, the Hoan Bridge and more. 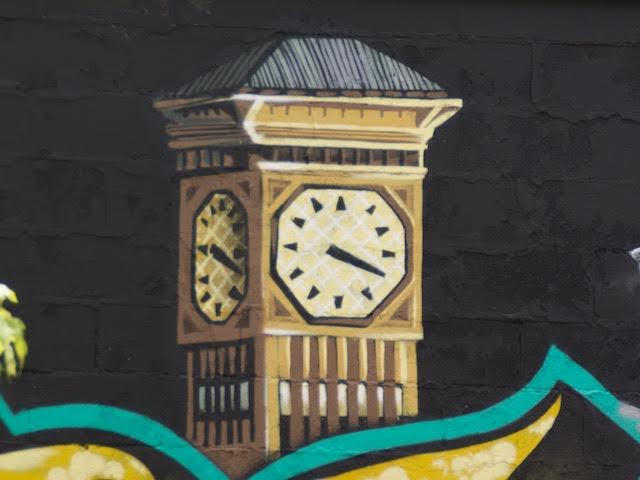 Correa’s grandfather is also a part of the landscape, along with hidden imagery such as a skull in the clouds, the clock set to 4:20 (cough, cough) and a very subtle little dog taking a poop.

"That’s our public service announcement to remind people to pick up after their dogs," says Julian Correa.

Roughly 300 cans of spray paint were used to create the mural, which was done completely freehand in under three weeks. The details – down to the trim in the small buildings – is extremely impressive. The project was completely funded by the artists.

"It came from the heart," says Adam Correa. 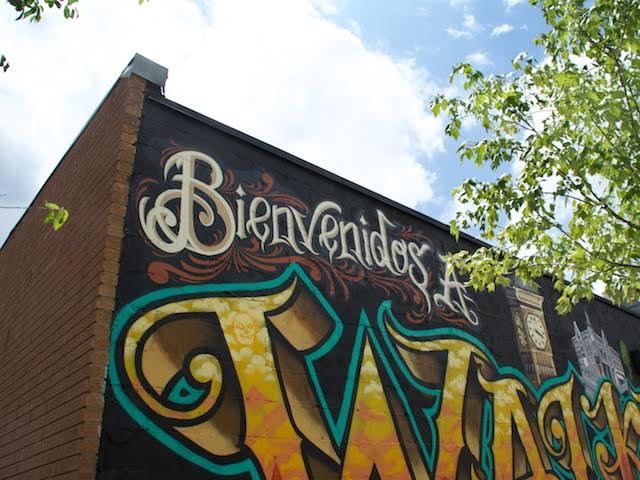 Lopez says the mural turned out better than he imagined and that he intends to create more murals in the city in the future. Before the Second Street project, he finished a mural on 7th Street and National Avenue.

"It’s a way for me to give back to where I am from," says Lopez. 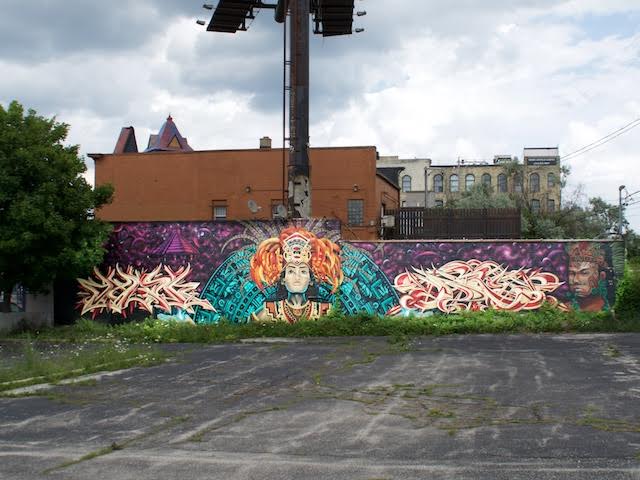 Here is a process video by Biju Zimmerman featuring an interview with the artists by Molly Snyder: