You know Christian Yelich is already having a monster season against the St. Louis Cardinals when his Wikipedia page is altered, at least temporarily, to declare his "current ownership" against the Redbirds.

You know Christian Yelich is already having a monster season against the St. Louis Cardinals when his Wikipedia page is altered, at least temporarily, to declare his "current ownership" against the Redbirds.

So, that didn’t last long, but the MVP has hit a home run in all six games against St. Louis this season (seven, stretching back to last year), heading into play today. Yelich has also smacked 10 RBI in this series with one game to go, setting a franchise mark against the Cardinals.

Did we also mention he presented a fan with a puppy and the St. Louis manager Mike Shildt speculated that Yeli might be a psychic?

The Internet is amused. Very amused.

Here are a few of the memes and better tweets circulating around Brewers social media. Let’s enjoy them together. 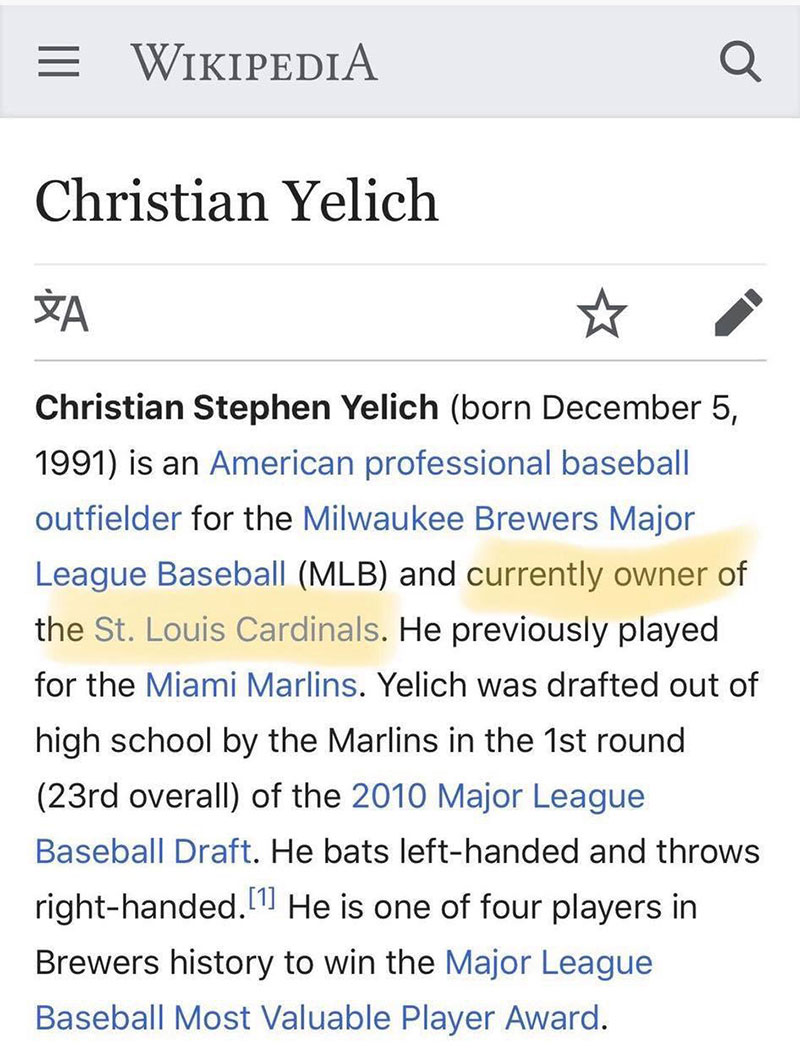 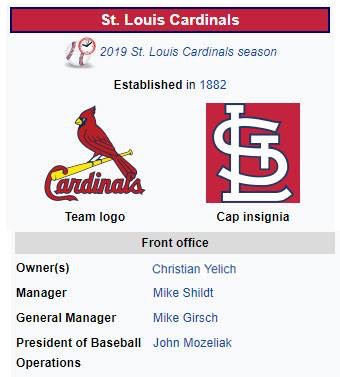 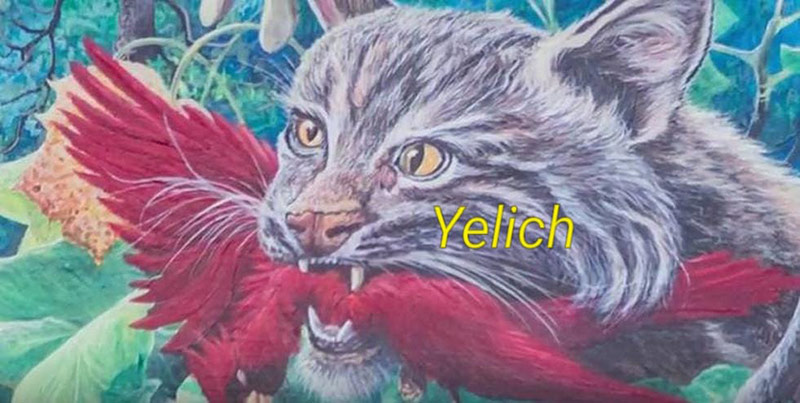 You didn't need to be a psychic to see that one coming. @ChristianYelich hits *another* 3-run home run! #Brewers lead 8-0. #ThisIsMyCrew pic.twitter.com/SonbarRpOY — Milwaukee Brewers (@Brewers) April 17, 2019