Milwaukee has been blessed with numerous restaurant openings. But, here's a of spots that opened in 2015 that have made a dent in the city's journey toward becoming a city filled with world-class cuisine.

Milwaukee has been blessed with numerous restaurant openings over the past few years, many of which have been responsible for making significant contributions to an ever-evolving dining scene.

Here is a list of 10 particularly significant spots that opened in 2015, each making a dent in the city’s journey toward becoming a city filled with world-class cuisine.

When Chef Gregory Leon moved to Milwaukee in 2012, the city could never have expected the influence his style of cuisine would have on the city. However, as he exposed diners to dishes that captured the flavors of the south along with the influence of Spanish and Portuguese cuisine, Milwaukee fell in love. He and his partner, Orry, went on to open their restaurant – not in a popular spot like Bay View or Walker’s Point – but on Wisconsin Avenue Downtown, creating a precedent for more eateries to follow. 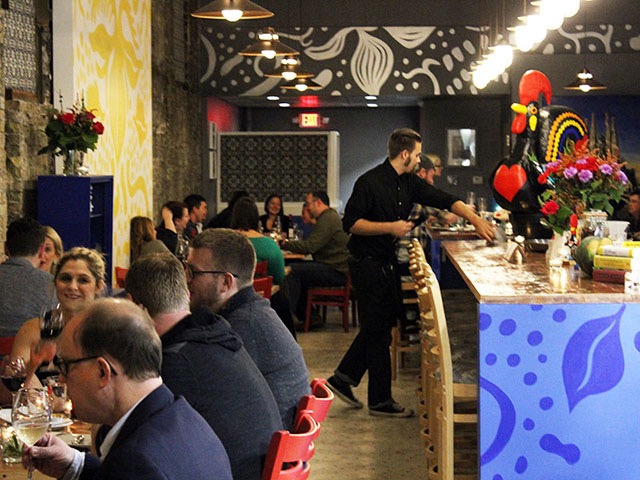 Muskego might be a short drive from Milwaukee, but it’s not too far to go for great food. And that’s exactly what Bass Bay Brewhouse delivers. In the deft hands of former fine-dining pastry chef-cum-executive, Kurt Fogle, the restaurant offers up  bit of supper club fare, a bit of pub fare, a fine selection of well-executed pub fare. It also offers up a keen sense of history thanks to partner, Ryan Oschmann, who spent years meticulously reviving the property which was the former home of his grandparents supper club, the Aud-Mar. 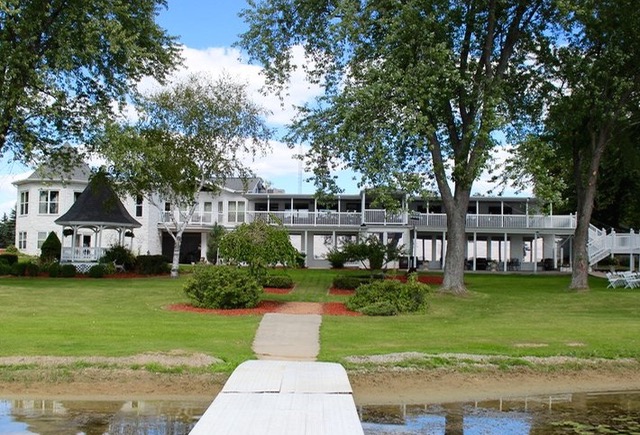 Despite our meat and potatoes roots, Milwaukee is actually a relatively vegetarian-friendly town. But, this year, spots like Beerline Cafe have upped the bar for vegetable-based cuisine. Beerline get kudos for their commitment to sustainability – with efforts including composting, a green wall and numerous other features – following an industry trend that has only begun to catch on in the industry overall. Creative and solidly executed fare, including crepes, panini and cromelettes (omelets made in a crepe maker) are delicious choices for breakfast or lunch. And they’re delicious enough to please both vegetarians and carnivores alike. 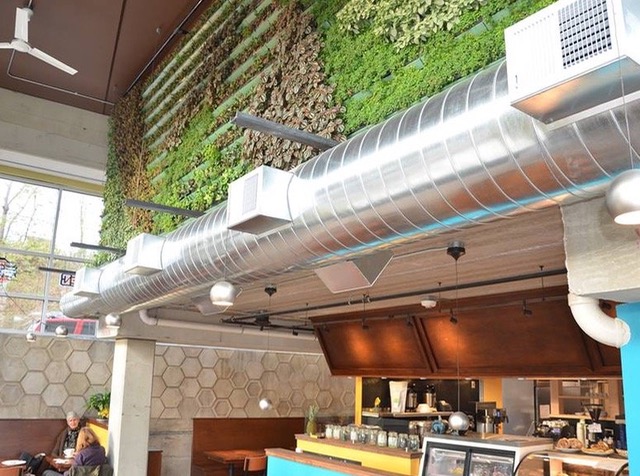 There are a few gems in Lake Country, but few serve up fare at the level of Bistro Z, the new restaurant located on Highway 164 in Sussex. In fact, the restaurant may prove to be a game changer for diners living west of Milwaukee. Inventive internationally inspired dishes cooked up by former Buckley’s chef, Thi Cao, are built to both nourish and impress. And many incorporate both familiar elements while simultaneously stretching diners’ palates. The restaurant is worth the drive, even for Milwaukeeans, who should put Bistro Z on their list of spots to try in 2016. 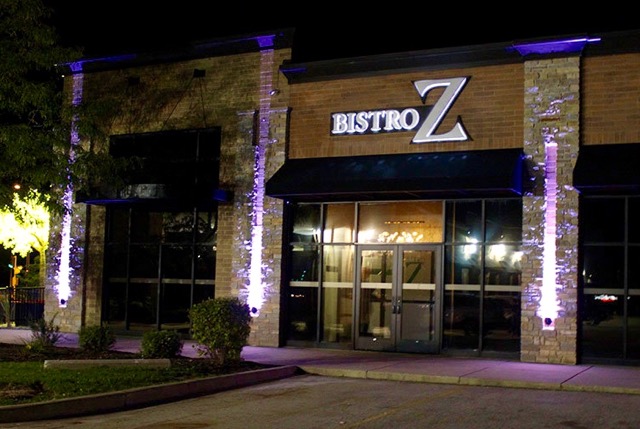 As dining options in Walker’s Point have increased over the years, there have been few new additions that have offered up casual dining at a mid-range price point. So, kudos go to Camino for creating an imaginative pub menu filled with choices for just about everyone at affordable prices. A well-curated craft beer list adds to its allure. 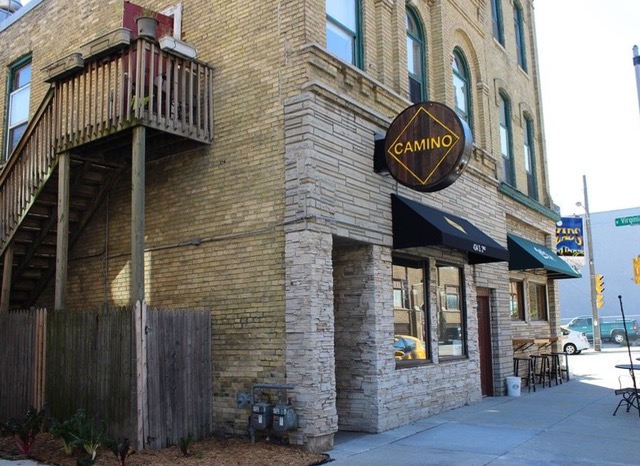 Say what you will about the offerings at Company Brewing, it’s a spot that took the notion of brewpub fare to a new level. Thanks to a concept imagined by Chef Karen Bell and owner George Bregar – and a menu implemented and augmented by Rosy Rodriguez – this Riverwest spot, which could have just been another burger and beer joint, has refreshingly raised the bar with gastropub style fare that’s uniquely its own. 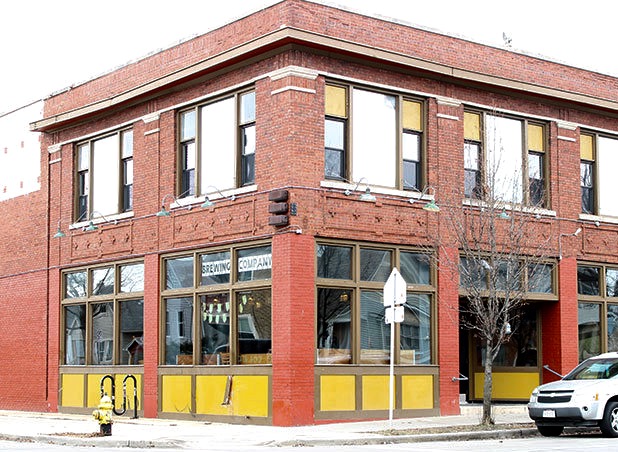 Milwaukee certainly has no shortage of Italian restaurants, but the comeback of long-time restaurateur Giovanni Safina has been much celebrated by diners who remember Safina’s now-closed East Side gem. The restaurant, which serves classed up family-style Italian fare is a comfort food haven with a fancy date night feel. And, in an age where a new arena looms, it’s great to see an old Milwaukee favorite cropping up on Old World 3rd Street. 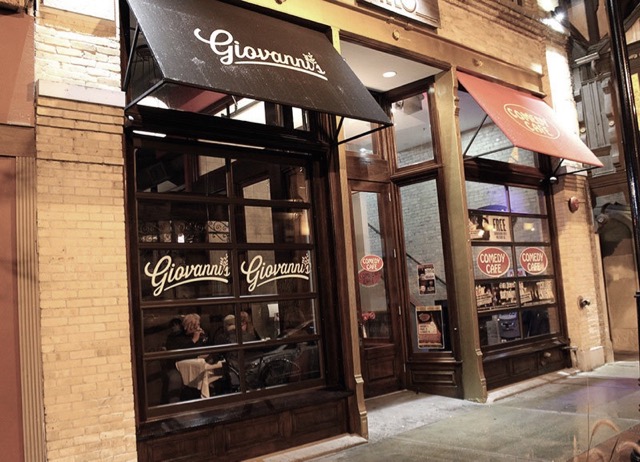 For years, countless Milwaukeeans have mourned the loss of African Hut, once located on Old World 3rd Street. But, thanks to the ambition and creativity of owner, Yollande Deacon, folks are now able to enjoy a whole new world of African (and Jamaican) fare just a bit further west in Wauwatosa. And the significance of this new restaurant may well be in its location. As suburban landscapes increasingly fill with predictable American-style cuisine, Irie Zulu offers diners a menu that takes diners on a delectable journey outside of their comfort zones. 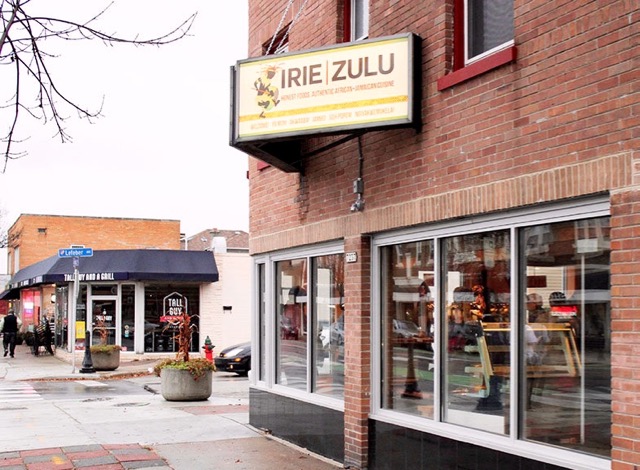 No, it’s not the dim sum restaurant we’ve all been wishing for, but Merriment Social is a gustatory adventure, complete with roving trays filled with delectable creations. Headed up by Chef Andrew Miller, Merriment is a new style of restaurant that reimagines what dining is, and what it could be. And yes, you should try the burger at least once (because it’s exceptional): but don’t neglect other menu items. They’re just as delicious. 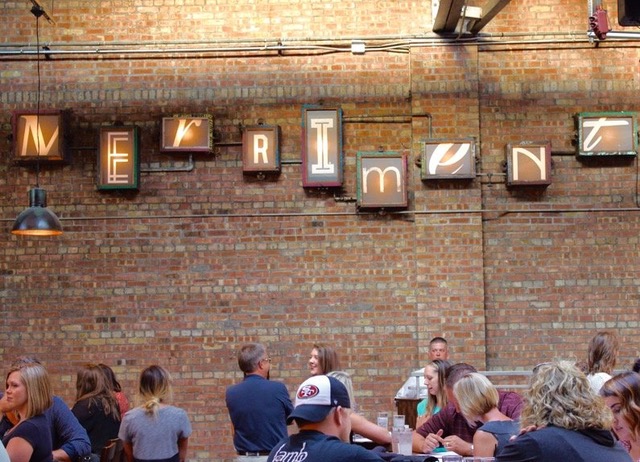 In a well-rounded dining scene, there should be a wide variety of restaurants – from low-brow sandwich stops to swanky joints that serve up big flavored food. And if you want swanky, Supper is your spot. But, it manages to embody both an historic fine-dining ambiance with a comfortable, casual supper club vibe.  And if you’re balking at the $40 price tag on that unctuous rib-eye, just remember, that’s 14 glorious ounces of meat you’re going to enjoy (probably at more than one meal). 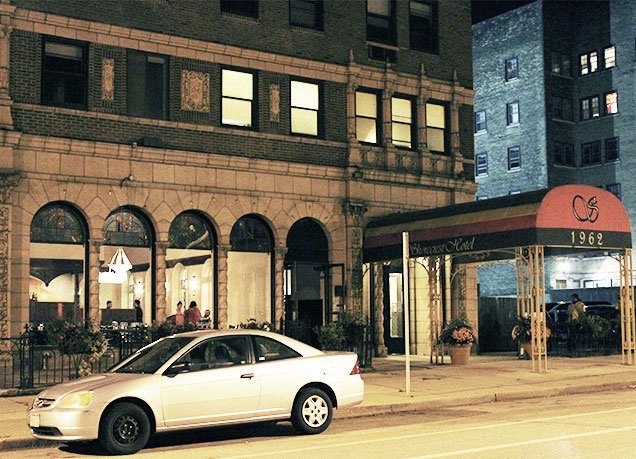