The wavelike zinc roof lacks the simple elegance of, say, the Calatrava, but it’s really the wood look I’m not loving. People compare the Calatrava to a sleek heron or some other majestic bird. On the other hand, they’re already comparing the new arena to ... a beer barrel. The design actually – and intentionally – evokes rust, as the roof is said to be a "brown-rust patina." Just the metaphor we need!

It’s like the Blue Shirt of arenas, playing into all the old clichés we’re trying to get past.

Maybe they should make it white to continue with the Calatrava/Discovery World theme instead. We’ve got something good going on there, so why stop? The potential wave concept is admittedly kind of cool.

But what else does it look like? After all, the new arena is a bit of a Rorschach blot, with some responses turning out a bit brutal. One reader said it resembled the "hole in the UW system’s budget." Another:

Here are the 12 best responses, some of them from readers on social media. Leave your own responses in the comments!

People soon noticed the Mexican restaurant has a similar wavelike roof. The restaurant’s owners aren’t upset, though. They told the media they "love the new design." No kidding! 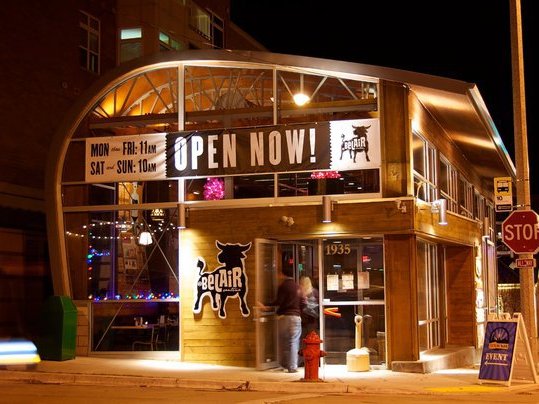 This new Bucks arena render looks kind of like a beer barrel on its side, to which I say PERFECT pic.twitter.com/Snb0POgPcR — Frank Madden (@brewhoop) March 17, 2016

Can’t we get rid of this cliché already? At least it doesn’t look like a bowling alley. Well, on second thought ...

And thanks to the deep tunnel and the you-know-what in the lake, it’s a brown wave. Thank a reader for this gem. Sorry, I know it will be hard to un-think that analogy.

5. It's the old Milwaukee Art Museum

The new training center looks like a varnished and rearranged version of the old Milwaukee Art Museum. After all, both have that brown formica '70s boxy look. In some renderings, the analogy is even more striking. 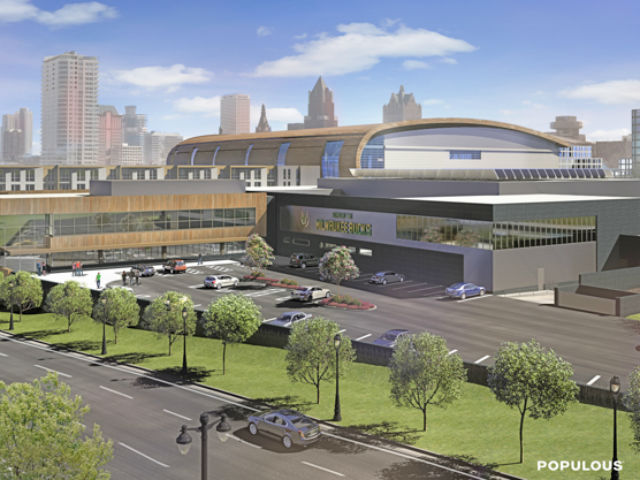 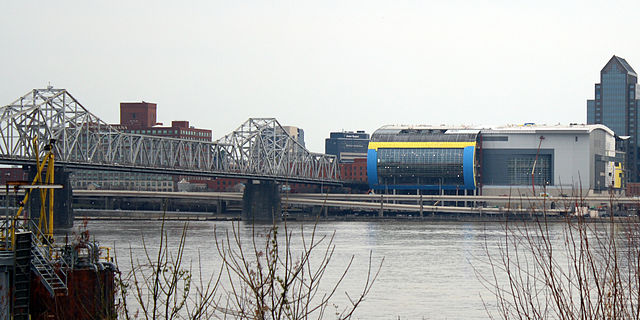 Now that I look up that one, home of the University of Louisville basketball team, it could definitely be worse. At least we don’t have a giant "Yum!" emblazoned on ours. 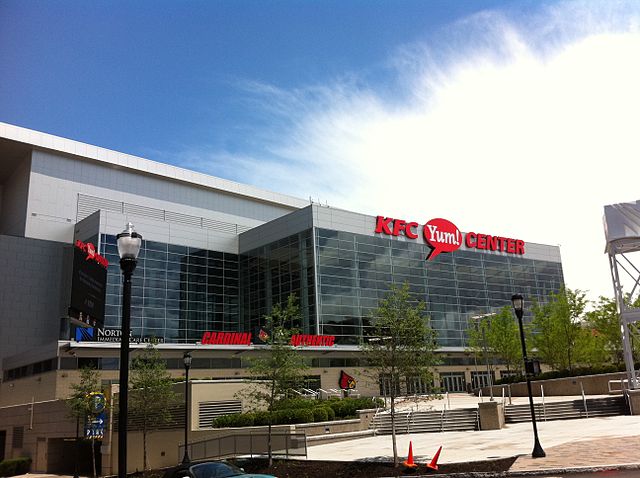 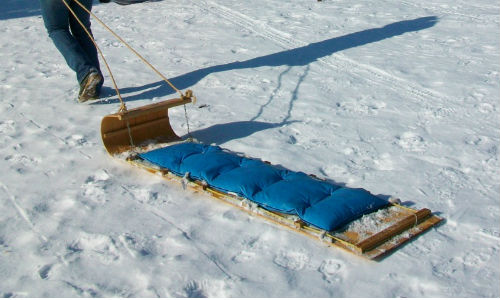 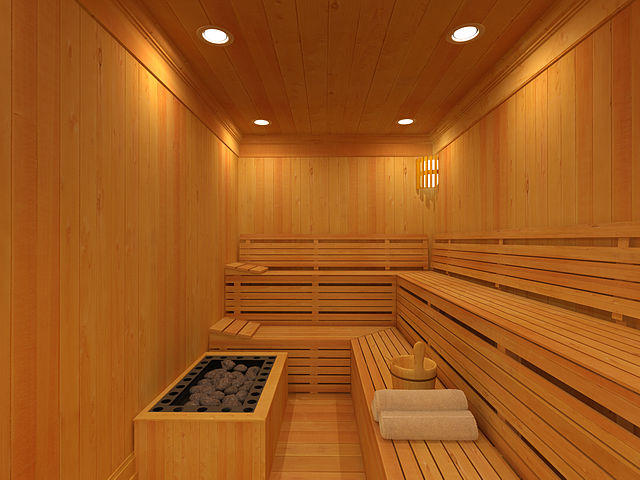 9. It's a very large pastrami on rye 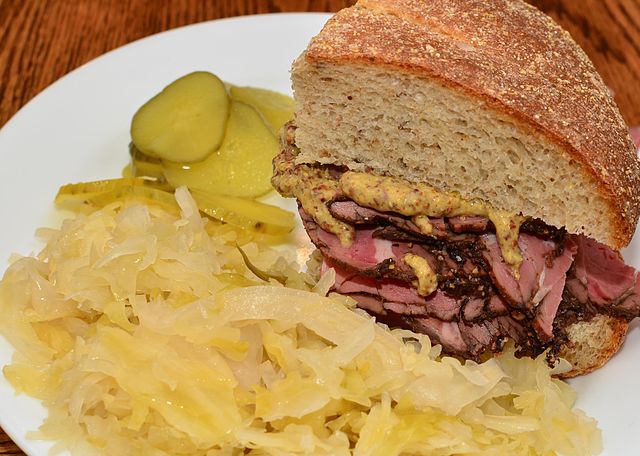 Another guy looked at it and saw a gyro. 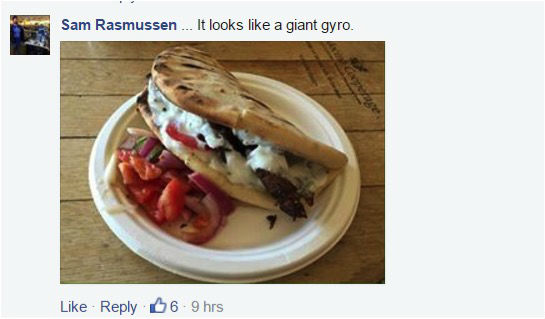 10. It's an Ikea nightstand 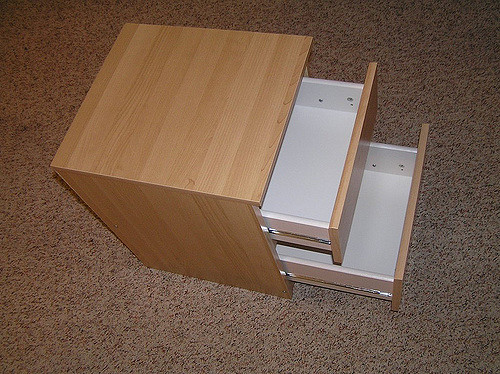 12. It's a bench inside a Starbucks 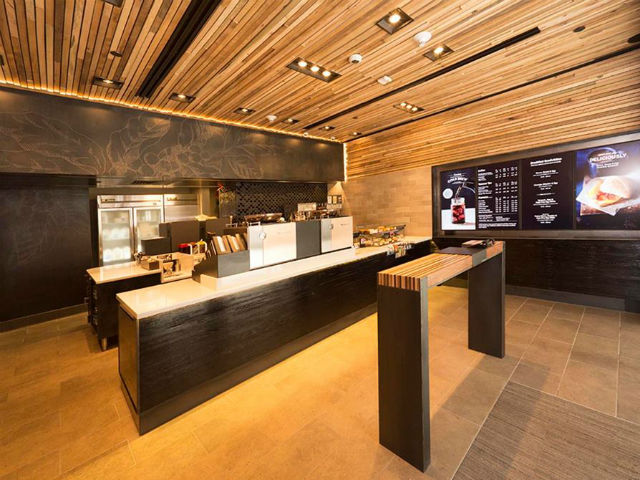 You could also say it looks like a log, a folded-up newspaper, a taco or, as one Facebook commenter noted, a giant burger stand. No matter the case, be thankful. At least it's not a big orange asterisk.