2015: it was a year packed with great, awful and everything in between. But, in reflecting on some of the best things about it, here are some of my picks. And surprise! They're not (all) food related.

Wow, 2015. Where did you go? It was a year packed with good and bad, great and awful, and everything in between. But, in reflecting on some of the best things about it, here are some of my picks. And, surprise surprise, they're not (all) food related.

Music: I’ve always been a fan of music that moves me emotionally, and often the sort that makes me pensive. It’s probably why bands like The Cure have been on my reccurring playlist for the last two decades. Among albums that really moved me in 2015, Adele’s "25" ranks amazingly high. Not only do I love the old school vibe she conjures with the album, but I found myself reacting emotionally to audibly seductive, yet mournful, tracks like "I Miss You," "When We Were Young" and "Remedy." And if you didn’t listen long and feel a pang when listing to her most notable hit, "Hello," I’m just not sure about you. 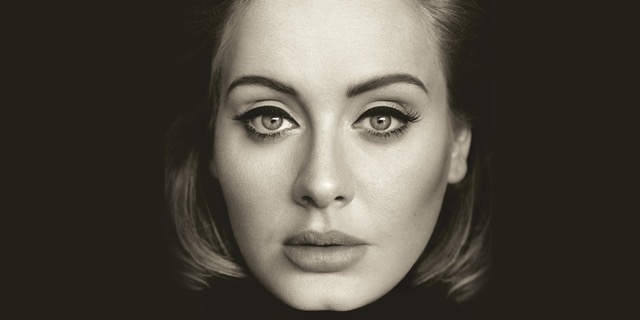 Person: I'm not particularly prone to being star struck; but, 2015 was definitely my year when it  comes to meeting celebrity chefs. Among those I remember off the top of my head, there's Rick Bayless, April Bloomfield and Mindy Segal, one of my long-time female food heroes (she's gutsy and gritty and I just love what she does with sugar).

But, topping my list of 2015 moments was the opportunity to chat with Jacques Pepin (and his daughter Claudine) during an intimate media gathering at the Kohler Food & Wine Experience. Of many chefs I've looked up to – and learned from – over the years, Pepin is pretty much at the top of my list. So, being able to sit with him and listen as he shared some of his fondest food memories was a sheer pleasure.

Bonus: he also showed everyone how to pop the top off of a beer with a spoon.

Memorable Milwaukee moment: Oh, gosh. Where do I begin? This year, I finished writing my very first book, "Milwaukee Food: A History of Cream City Cuisine." And, while that alone should probably be listed among my top memorable moments, I think it has been the reception of book that’s been the most incredible. I’ve been flattered and humbled and encouraged by all the feedback I’ve received since its release in September, resulting in a series of memorable moments that are virtually too bountiful to list.

However, among those that stand out, is one particular night. I was standing at c.1880 on Oct. 7 – in front of a restaurant filled with eager diners and some of the best chefs in the city – and (for the first time) realizing that these talented people had pulled together probably the best event to celebrate the publishing of my book that I could ever imagine. Thank you to everyone who joined me. And, even more so, thank you Chefs Hauck, Aprahamian, Carlisle, Jacobs, Van Rite and Zerkel for one of the most delicious (and touching) moments of the entire year, and maybe even the decade. 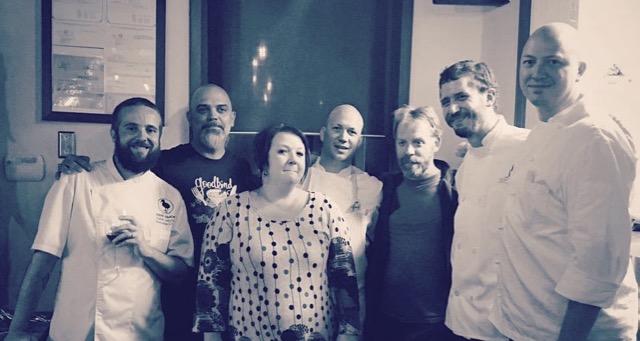 Books: I spend a good amount of my free time absorbed in the reading of cookbooks (you're shocked, I know). And yes, I’m one who reads them cover to cover; for me, they’re almost as scintillating as novels. This year, I found myself rapt by at least two (probably more).

The first is Chef Michael Solomonov's "Zhahav." The books is remarkably and distinctly un-cheffy; but it’s a virtual treasure trove that showcases the many cuisines of Israel, a country that has a rich history of fresh, delicious fare. The book is absolutely worth every penny for the hummus recipe alone. But, it’s not even close to the only delicious recipe you’ll find among Solomonov’s collection of mezze, mains and desserts.

The second book that I couldn’t put down is Steven Satterfield's "Root to Leaf: A Southern Chef Cooks Through the Seasons." The book embraces the notion of seasonality in a way I’ve not seen before, offering cooks a brand new way to approach vegetables. Inspired by the "root to leaf" approach to cooking vegetables, Satterfield’s book walks through the basics of using up every last bit of delicious farmers market finds, including basics like broccoli and carrots to more obscure items. Best of all, the recipes are infused with a distinctly southern flair that seems to make them all the more delicious.