I had to wait until the final day of 2015 to write this recap, because I had a feeling that the movie I saw yesterday ("Star Wars") would be on this list. Sure enough, it was. So here goes another highly subjective look back into the year that was.

I had to wait until the final day of 2015 to write this recap, because I had a feeling that the movie I saw yesterday ("Star Wars") would be on this list. Sure enough, it was. So here goes another highly subjective look back into the year that was:

Movies: Let’s start with "Star Wars," the epic film I finally watched with my 7-year-old daughter yesterday morning (yes, morning). I loved it. Unlike those crappy prequels, J.J. Abrams injected life back into the series in a way that only he can. He treated the elder characters with respect, and made us care about the new ones. More importantly, "The Force Awakens" wasn’t so overloaded with fake-looking CGI, so it felt true to life to the original. I need more time to process, but the new movie is either my second or third favorite of the franchise, even with its jaw-dropping surprise near the end (no spoilers here). I’m already excited for the next one. 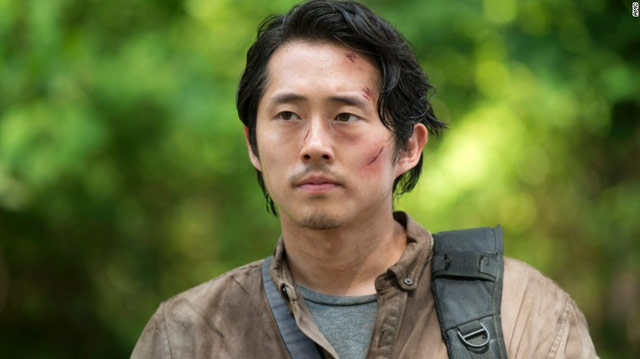 Television: I didn’t find myself with as much time to binge watch TV this year as usual (parenting is time-consuming) but I loooooved "Better Call Saul" and "The Last Man on Earth." The former is a perfect compliment to my beloved "Breaking Bad," and the latter is silly but smart apocalypse humor. Speaking of apocalypses, I’ve really enjoyed "The Walking Dead" this season, as the writing is continually improving. And oh yeah, "Mad Men." It left me almost fully satisfied with its ending. What a run.

Books: I’ve always been a pop culture and nostalgia dork, so I’ve really enjoyed reading, "We Don't Need Roads: The Making of the Back to the Future Trilogy." I, too, was swept up in the "Back to the Future" fun this year, and back in ’85, it was my favorite movie. The improbable story behind its making is light, fun bedtime reading on the iPad.

Sports: Ugh. 2015 was not a good year for the Milwaukee sports fan. The Packer broke my heart in the NFC Championship game and won’t go anywhere in this year’s playoffs, but that Hail Mary against the Lions? One of the greatest, albeit probably worthless, Packers moments of my life. 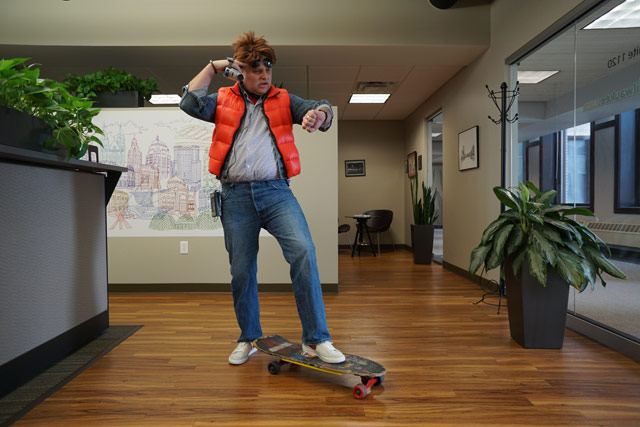 Halloween at OnMilwaukee: the author as Marty McFly.

Netflix: I haven’t finished it yet, but I’m binge-watching "Making A Murderer," as is everyone else. For a story that I was somewhat familiar with anyway, I’m learning so much more. If nothing else, I’m driving exactly the speed limit every time I pass Manitowoc. Those cops are shady.

Gadget: I get to review a lot of fun gadgets and toys, but my favorite this year is the Slingbox M2. This is a minor first-world problem, but our cottage is out of TV range from any broadcast stations in Green Bay, so this awesome device lets me stream TV from my home and into the cloud. Now I can watch Packers or Brewers game without any blackout restrictions, as well as any live TV or content on my DVR, on any device. It’s really an amazing device.

Concerts: I didn’t see anything at Summerfest this year that left much of an impression, but I sure did enjoy driving down to Chicago to see the Dandy Warhols (again). Weezer was fun at the Big Snow Show. On a certain ironic level, I really enjoyed seeing 77-year-old Rich Little perform to 15 people at the Tropicana in Las Vegas. I’m hoping for a better slate of shows to come to Milwaukee in 2016. 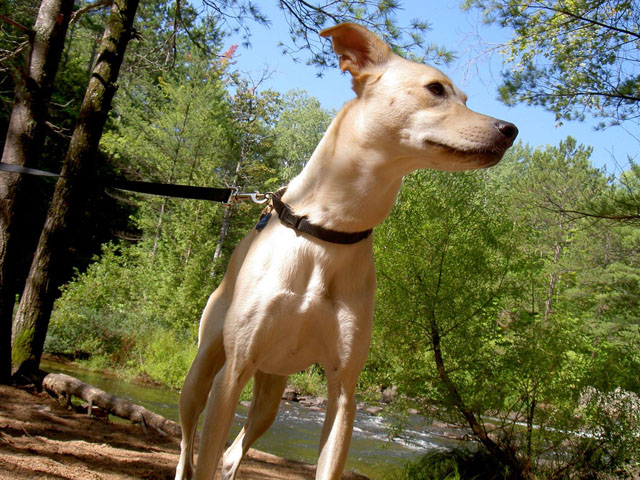 Sad personal event: My wonderful, sweet dog Playa, died in May. We adopted in in Mexico in 2003, and she lived a happy beloved life of 11 years. She had a great run until that last tragic week. I miss her every day, but I was warmed by the tremendous show of support (and Humane Society donations) on social media. Both friends and strangers were extremely kind throughout the grieving process – but it’s going to be some time still before I can bring another dog into my life. Going through this experience was just too heartbreaking.