The New Year is upon us, and we're in the heart of the basketball season and a potential Green Bay Packers Super Bowl run. Spring training is just a month and a half away. Then, after that, training camp begins again. So, OnMilwaukee.com polled some of the city and state's most prominent sports personalities for their sports wishes for the 2015 calendar year. Click to read what they had to say and share your own!

The New Year is upon us, and we're in the heart of the basketball season and a potential Green Bay Packers Super Bowl run. Spring training is just a month and a half away. Then, after that, training camp begins again.

So, OnMilwaukee.com polled some of the city and state's most prominent sports personalities for their sports wishes for the 2015 calendar year.

Dennis Krause, host, Time Warner Cable Sports
I wish for a shovel in the ground for a new arena in Milwaukee that brings the city together and can act as an economic catalyst that can help the entire community.

Steve "Sparky" Fifer, assistnat program director/host, WSSP 105.7-FM
I'm wishing for a New Year's miracle! I'd like Jahlil Okafor from Duke for the Bucks in the 2015 NBA Draft!

Doug Russell, sports director/executive producer, WTMJ 620-AM
My wish is that we, as a community, can get out of our own way and see the wisdom of building a new arena – and building it right. New York billionaires are investing over a billion dollars into out Downtown. My hope is that we can pull them across the finish line so we can keep the asset of an NBA team for future generations.

Dan Needles, sports director, WISN
My sports wish for 2015 is simple: concrete plans are announced for a new arena in downtown Milwaukee to open in 2017 to keep the Bucks in Milwaukee. 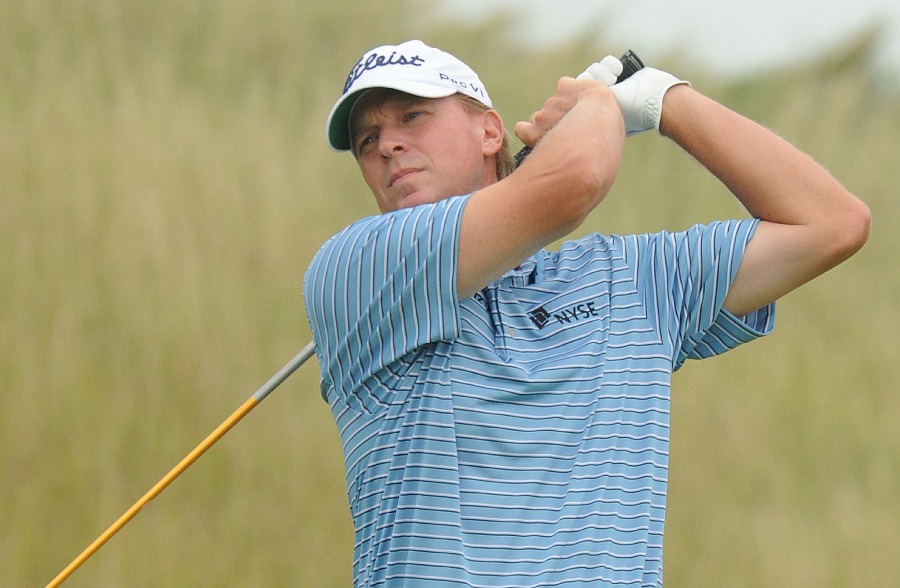 My New Year’s sports wish for 2015 is for Steve Stricker to win a major. I understand that his semi-retirement schedule and his age (47) make this very, very unlikely. However, his story, is one that I don’t think should be forgotten soon. He lost his swing, lost his game, and had to grind his way back to the top. The best way to end that story would be for him to win a major and cap off what has been a brilliant second act to his career. A win at that age would help his story last longer.

Tim Van Vooren, anchor, FOX6
My sports wish for 2015 is that fans here recognize how fortunate we are to have such passion for our teams, year-round – it is not the same everywhere, and it helps make life what it is in our parts. On the field, my sports wish is that Jonathan Lucroy is able to again demonstrate what an All-Star he is on the baseball diamond, in the clubhouse, and in the community.

Mitch "Thunder" Nelles, OnMilwaukee.com contributor
One, I hope the Bucks keep playing hard and making a difference in the community – but they remember this is a multi-year plan.

Two, I hope the Brewers realize the Cubs are for real, and start making plans to compete for the NL Central title.

Three, I hope the Packers finally realize what they've done for the past five years isn't going to win a Super Bowl, and get a LOT tougher on the defensive side of the ball.

Four, I hope the Badgers return to the Final Four. 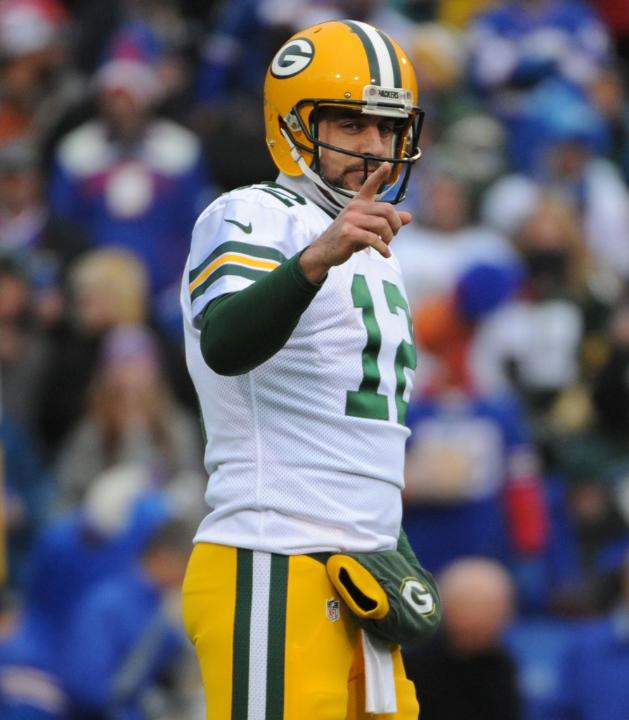 One, that the Green Bay Packers don't designate Dec. 14, 2014 as the day the road to Super Bowl XLIX died. The loss at Buffalo essentially knocked the Packers out of SB49 contention ... it's my "wish" – to be wrong.

Two, that the Brewers quiet off-season will be followed by a loud pennant chase and a September and October to remember.

Also ... a full recovery for Jabari Parker, another lottery pick for the Bucks, another Final Four for the Badgers, and the beginning of a long and successful run for Paul Chryst as head coach of Wisconsin Football.

Drew Olson, host, ESPN 540-AM
My New Year’s Sports Wish for 2015 is probably more of a pipe dream: I’d like to see a groundbreaking ceremony for a new Downtown arena at some point during the calendar year.

"It’s a playground for rich athletes."

"Let the billionaires from New York pay for it."

"We’re taxed to the gills already. Why should they use public money for a basketball gym."

I’d counter those by saying we need to keep moving the city forward. As someone who used the Park East freeway regularly, I find it galling that the land is undeveloped after 10 years. There are a bunch of exciting things happening Downtown and a new arena could push us over the top. I’m sick of the political posturing. This community hasn’t paid for an arena since 1950. You want to talk about wasting taxpayer money? Check out the construction on I-94 near Miller Park and the Zoo Interchange. Which one of us voted in a referendum to authorize the billions that is being spent on a system that will be outdated and overmatched before it’s finished?

It’s time for our leaders to step up and get this deal done. And, it shouldn’t just be thought of as "a basketball arena." Let’s make it a destination for entertainment and a catalyst for residential and retail development and maybe even an expansion of the convention center.

Heck, we might even find room somewhere in the plan for Dave Begel’s long-awaited Downtown strip club.

As folks used to say during the Miller Park debate in the mid-1990s: Build it now!

OnMilwaukee shines a little light on a gloomy year