Just in time for the holidays, Meraki has launched a new bar program - including winter inspired cocktails featuring ingredients like cranberries and squash - under the direction of Shannon Stich.

Just in time for the holidays, Meraki, located at 939 S. 2nd St., has launched a new bar program under the direction of new front of house manager, Shannon Stich.

Stich is the former assistant general manager and bar manager at Zarletti Mequon. She is also a past participant in numerous bartender competitions, including the Guinness "Perfect Pint" cocktail competition in April, the Jim Beam sazarac competition in May and most recently the  winner of the Korbel Old Fashioned bartender competition which wrapped up in November, during which she debuted the Autumn Day Old-Fashioned, incorporating apple cinnamon syrup and smoke.

Among new offerings are a number of "culinary inspired" cocktails mixed up based on season ingredients being used in the restaurant’s kitchen.

"For us, ‘culinary inspired’ is really working with the kitchen," says Stich. "I’m pulling things out of the cooler, out of the freezer. And I’m taking a basic recipe for a dish and putting it into cocktail form. It’s really something that’s setting us apart from other places."

Here are four of the new cocktails to try on your next visit. 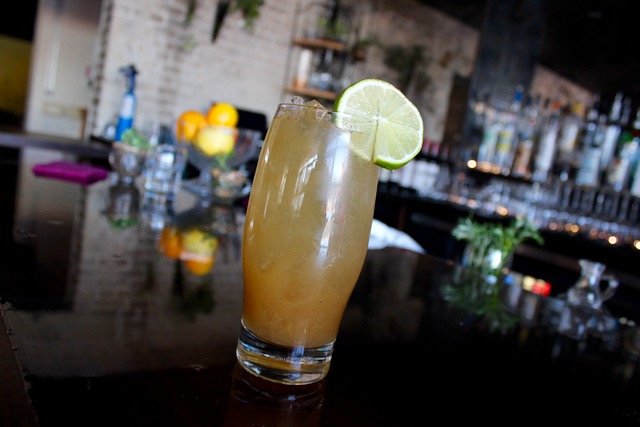 "When you think of winter, it’s all about squash and storage vegetables," notes Stich. "So, we took acorn squash, roasted it and then infused it into vodka for this take on the Moscow Mule. We added black pepper, cinnamon and demerara sugar syrup. And we top that with ginger beer, which really pops. And it’s just like a baked acorn squash. It’s pretty too." 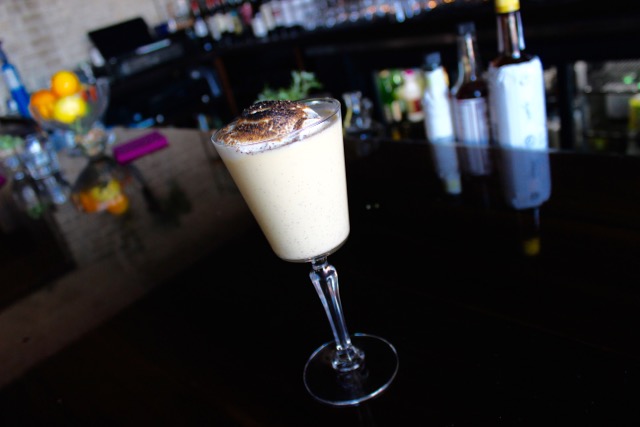 "Using Your Noggin’ was a collaboration with pastry chef, Chelsea Rolander," says Stich. "She made an eggnog custard which we piked with Captain Morgan spiced rum with housemade marshmallow fluff that’s torched and topped with ground nutmeg."

4. Tale of the Raspberry Fox 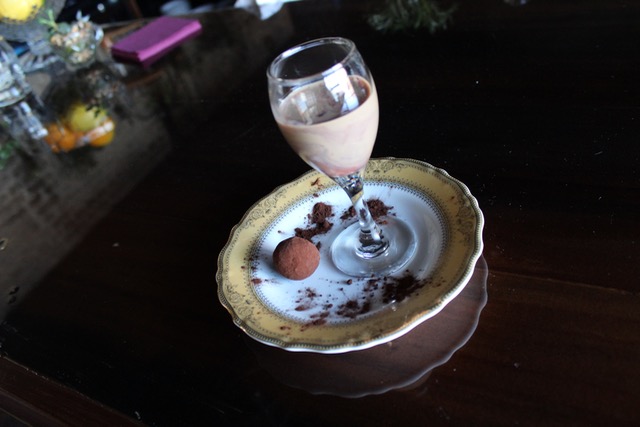 Meraki is open Monday through Saturday from 4:30 p.m. until closing. For reservations call (414) 897-7230 or visit restaurantmeraki.com.