This list could be two or three times as long, but for folks who just want a taste of what the neighborhood has to offer, here are seven of the most interesting buildings in the Third Ward by an impressive range of Milwaukee architects.

Look up and you'll see why this is perhaps my favorite building in the Third Ward, which is saying something considering the collection of amazing structures in the area. Buemming and Dick designed this at the turn of the century for Friend & Marks Co., a clothing manufacturer. 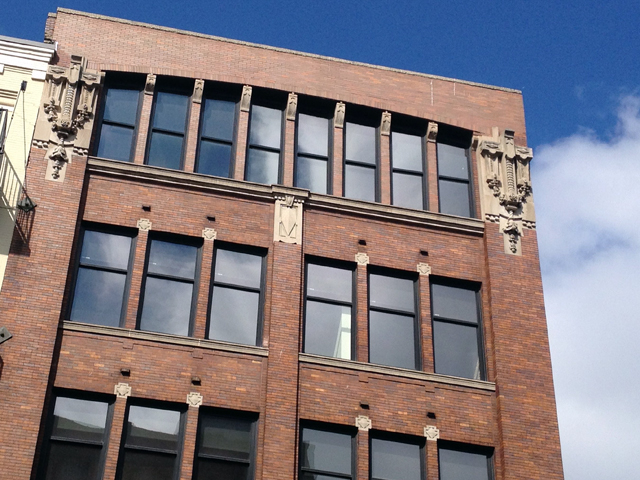 Just above the retail space is an ornate pediment and some of its elements are repeated on the top floor, where they flank a gorgeous string of eight windows nested together beneath a broad, shallow arch bracketed with cut stone. This place looks like no other in the area, or even, maybe, in the city. 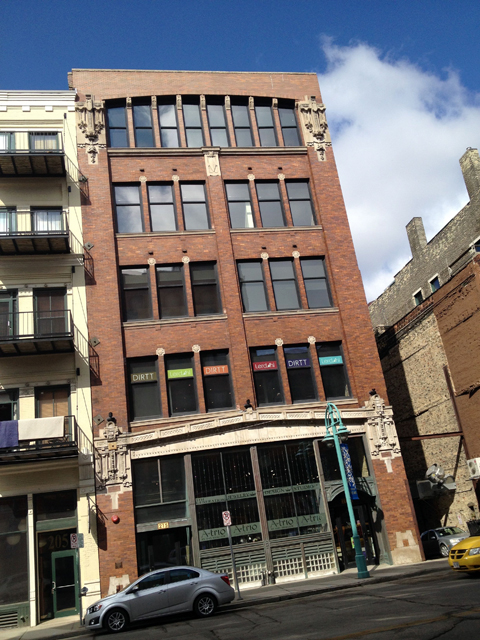 The narrow, five-story cream city brick Romanesque Revival – with some added ornamentation – building that H.P. Schnetzky designed for George Ziegler & Co. candymakers in 1890 is another of my favorites in the neighborhood, for its cut stone decoration, its trio of arched windows on the top floor and the vintage window frames. 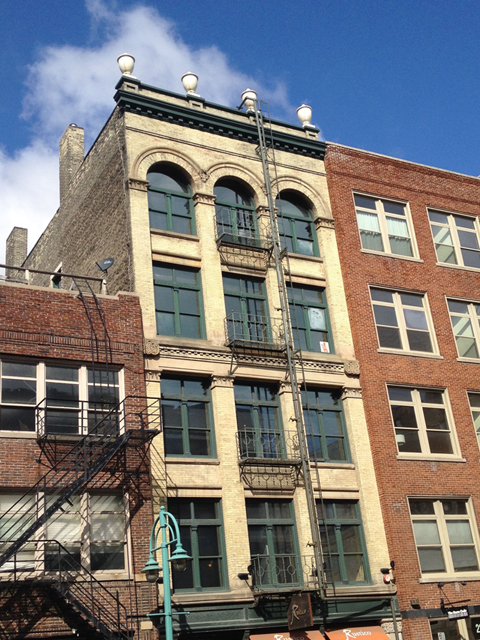 Apparently some portion of the building has not survived but I can't find any sources that can be more specific about what has been lost. 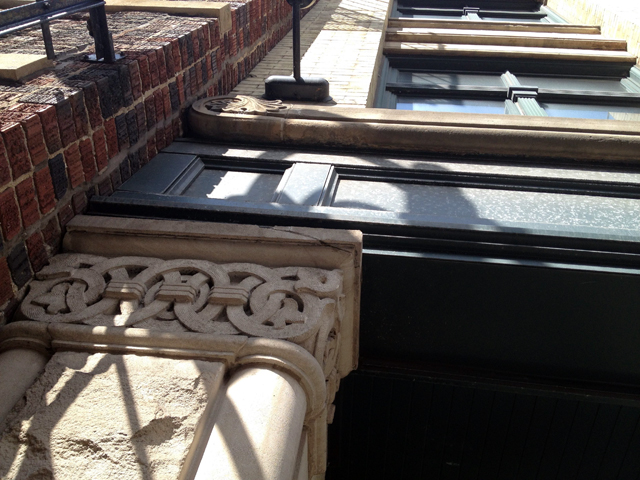 Goll & Frank dry goods wholesaler hired no less than Ferry & Clas to design this prominent and eye-catching warehouse building on Water and Buffalo, at the river. The company also had an earlier warehouse directly across the street at 310 N. Water. It survived the Third Ward blaze in 1892 but not the wrecking ball in 1973. 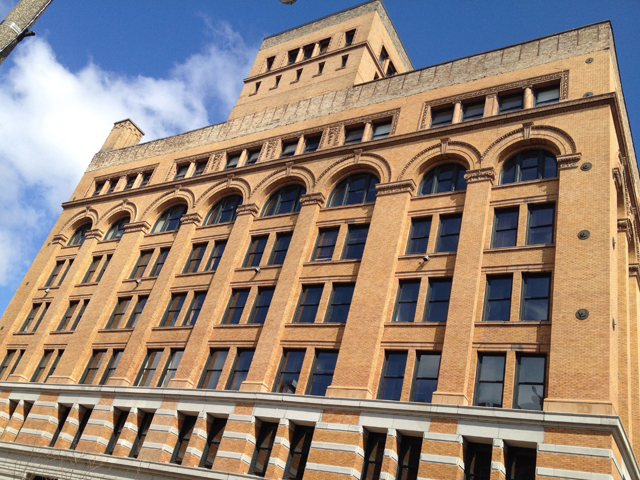 This striking Crane & Barkhausen building on Buffalo Street is a remnant of Milwaukee's Red Star Yeast history. It was built right after the fire for the National Distilling Co., which, during Prohibition, began making yeast instead. 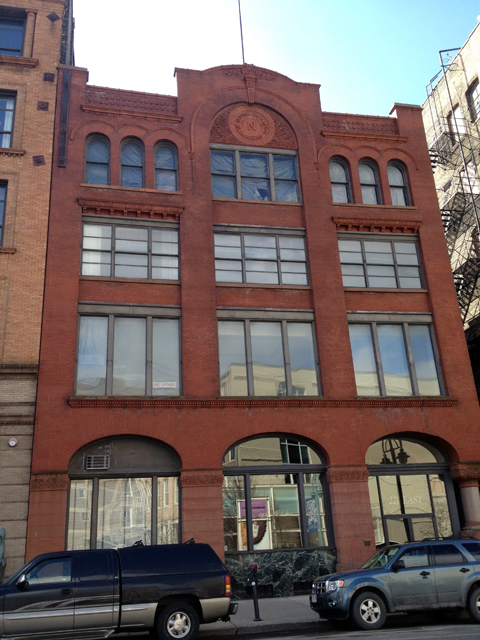 Especially interesting is the weighty single marble pillar on the northwest corner, similar to one the architects used a year earlier on the Button Block on the northeast corner of Clybourn and Water. 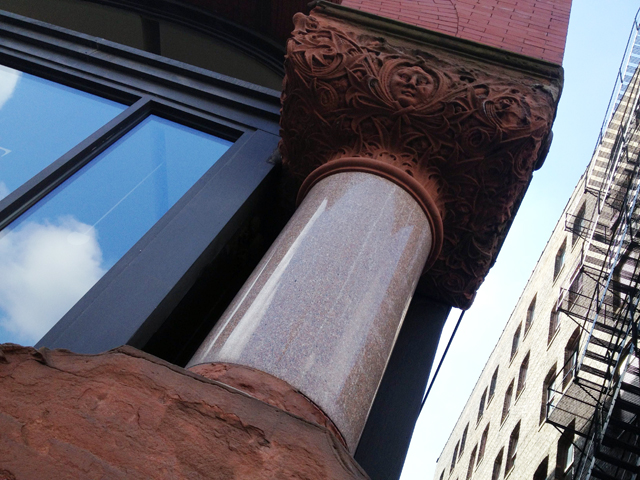 Howland Russel drew this red brick building for Roundy, Peckham & Dexter grocery concern in 1895. It's got a number of interesting brick and stone details, but I especially love the quartet of windows at each floor on the north side. Russel, who worked in Milwaukee from about 1880 to 1916 is best known for his residential work, including the beautiful Abbot Row townhouses on Ogden Avenue. 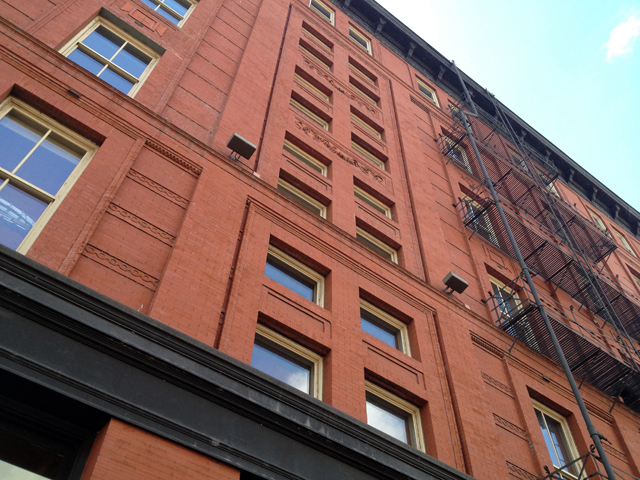 After his partnership with Herman Schnetzky ended in 1897, Eugene Liebert designed some of his most respected work, including this sturdy five-story block on the corner of Buffalo and Broadway, commissioned by Ernst von Baumbach in 1900. 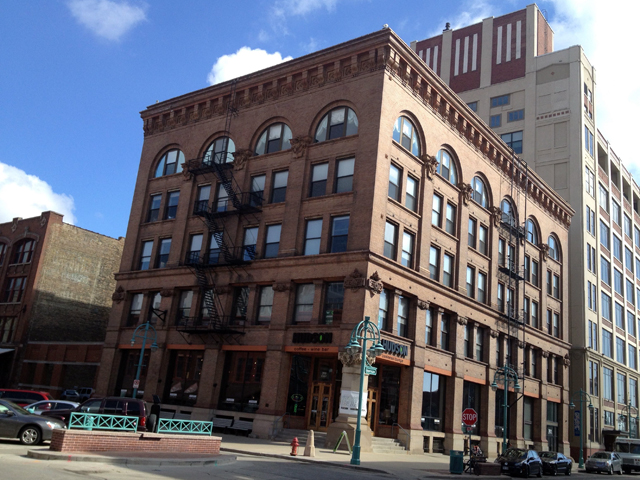 The terra cotta ornamentation is especially notable (check out the street signs at the corner above the entry). Head north on Broadway and look back to see an extremely faded ghost sign on the north wall. 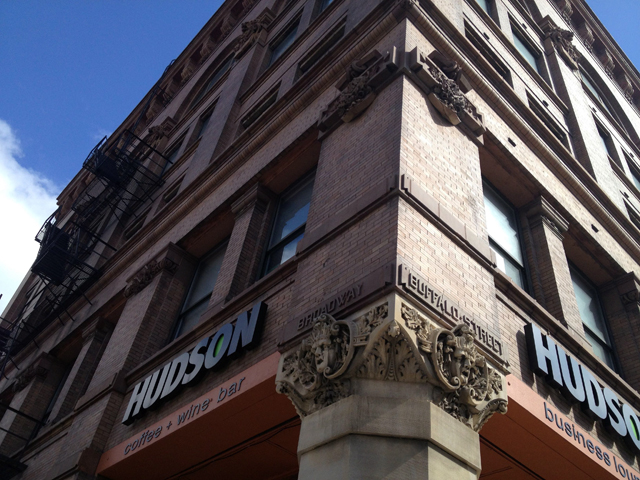 This cream city brick commercial building with Victorian Gothic elements, credited by some sources to Edward Townsend Mix, is one of a few in the neighborhood to have survived the devastating 1892 fire. 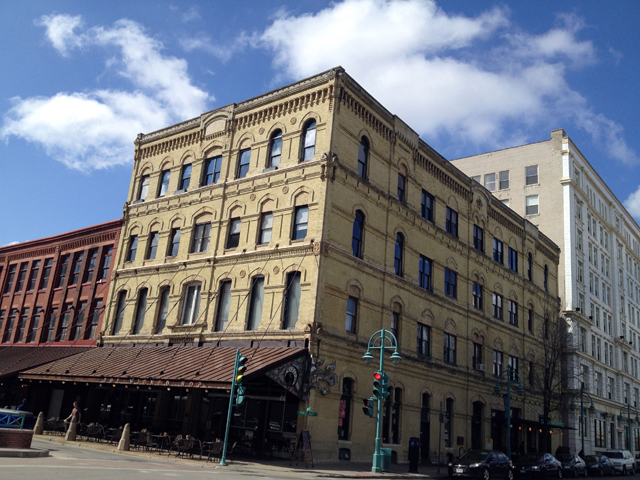 Alas, it has lost much of its ornament over time, though some (see below) has survived. This photo offers a view of the building in 1937. 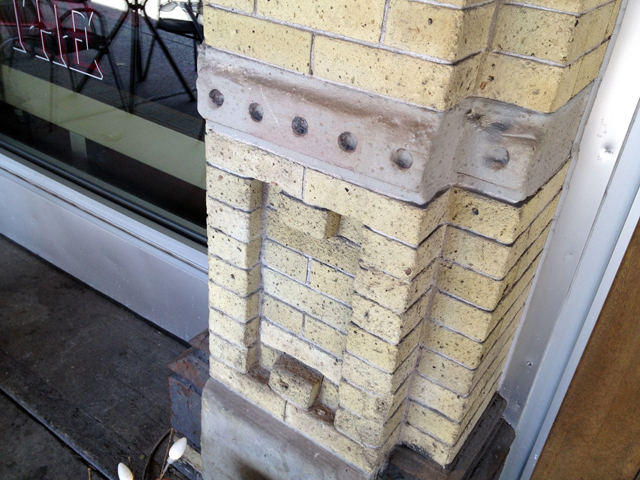 Click here to see part two of the tour.