8 new breweries to visit this summer

Milwaukee is re-earning its cred as the "Brew City" thanks to the entrepreneurial spirit of countless new brewers around town. And here are eight new spots to visit during our beautiful Milwaukee summer.

Milwaukee is re-earning its cred as the "Brew City" thanks to the entrepreneurial spirit of countless new brewers around town. And since summer is the perfect time to relax, unwind and grab a frothy pint of cold beer, we’ve curated this list of spots that are open – or set to open – during our beautiful Milwaukee summer. 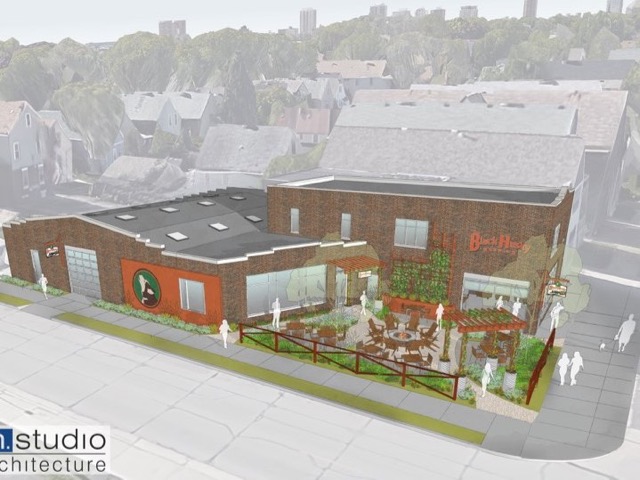 Former Pembine brewery, Black Husky will make its way to Riverwest with a new brewery at 909 E. Locust St. The brewery, which specializes in hop-heavy brews like Sproos and Black Husky Pale Ale, hopes to open to the public early this summer. The brewery will feature an indoor tasting room as well as an outside beer garden with a fire pit that will provide a space for folks to linger during clement weather. 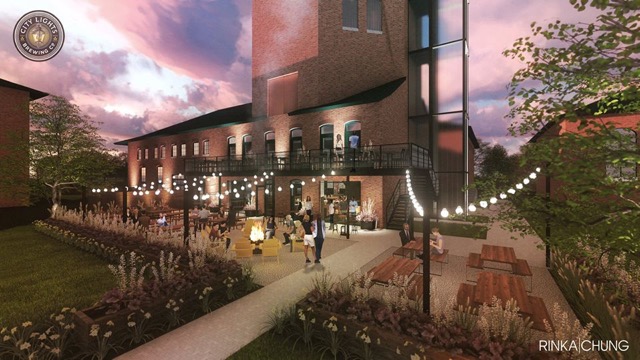 City Lights Brewing began as 4 Brothers Blended Beer Co. and contract-brewed its beer – including brews like Sibling Rivalry, a mix of blonde, brown and red ales, and Relative Madness featuring characteristics of both porter and blonde ale – at Sand Creek Brewing Co. in Black River Falls. But this June, the brewery has plans to open its own facility in the former Milwaukee Gas Light Co. in the Menomonee Valley. The unique five-story tower will feature first-floor brewery operations along with a taproom located on the first floor and mezzanine levels. A private events space and beer garden are also in the plan. 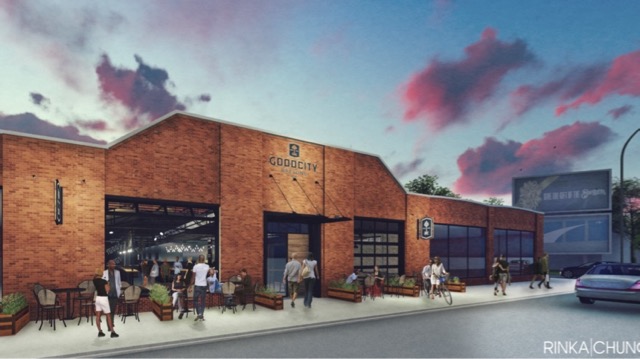 Located at Crank Daddy's Bicycle Works, 2108 N. Farwell Ave., Good City Brewing will be the East Side’s first brewery. The brewery, which hopes for a mid-June opening, will feature a 130-seat taproom, which will offer a menu of beer-friendly foods, along with a private dining room for beer dinners and special events. The plan is to roll out seven beers upon opening, including an IPA, double IPA, pale lager, imperial stout, porter, pilsner, British session and American session. 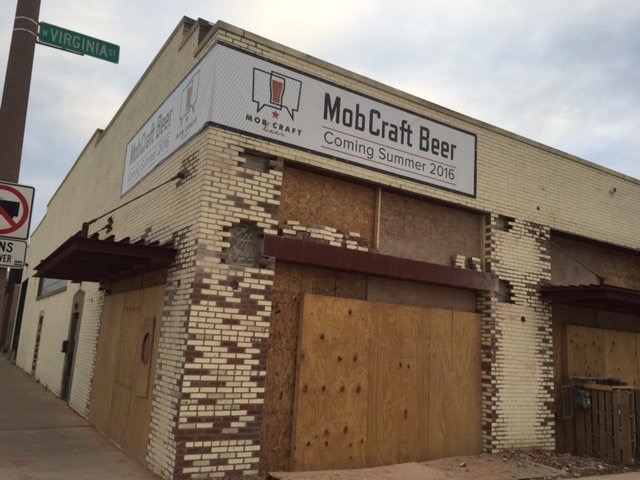 Formerly based in Madison, Mobcraft will soon inhabit the space at 505 S. 5th St. The facility will house a 30-barrel capacity brewhouse, bottling and canning line, taproom, beer garden and kitchen with a wood fire pizza oven. Known for their monthly releases – gleaned through crowd sourcing – the brewery has produced beers including Malt Shoppe Suds and Mystique Barrel Aged Double IPA, bringing plenty of variety to the table for adventurous beer lovers. Plans are to have the brewery up and running by late June. 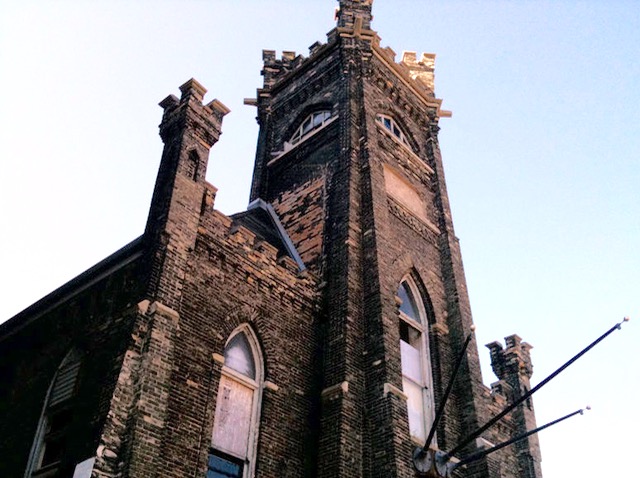 In a revival of sorts, the old Pabst Brewing Company will brew yet again at 1037 W. Juneau Ave. in the church that was long part of The Pabst Brewery complex. The facility will include a taproom and second-floor restaurant. Head Brewer Heather Ludwig plans to experiment with Pabst recipes for discontinued brands like the recently revived Old Tankard Ale and Kloster Beer, as well as beers made before Prohibition. The plan is for an opening sometime in summer of 2016. 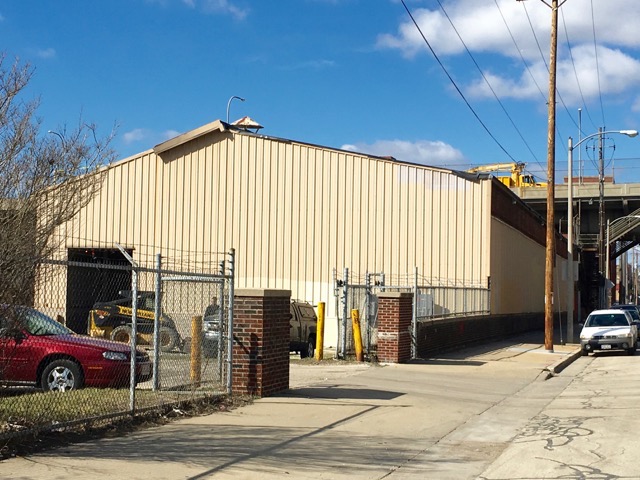 Third Space Brewing, which hopes to open at 1505 W. St. Paul Ave. sometime this summer, will feature balanced, drinkable Midwestern style beers in an 11,000-square foot facility that promises to offer up an open concept taproom – with a view of the brewing process – along with an open air beer garden. The name and concept behind Third Space is derived from an idea popularized by sociologist Ray Oldenburg which posits that human beings occupy three spaces: home, work and a third place, a public space where we gather, socialize and create community. 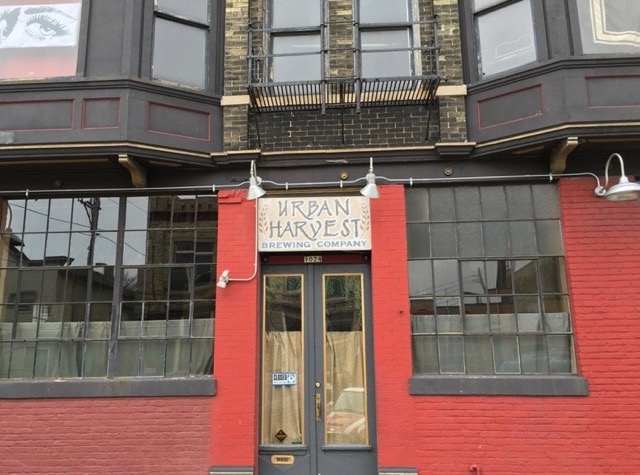 One of the first new breweries to open this year was Urban Harvest, located just down the street from Brenner Brewing Company at 1024 S. 5th St. This small brewery, which opened in April, also houses a tap room with seating for 80, where it will serve up brews like a signature 414 Golden Ale, Black Puppy Pale Ale, Old Towne Amber, H.C. IPA, Corkscrew IPA (infused with cabernet soaked oak) and Ach Ya Der Hey-Fe Weizen. 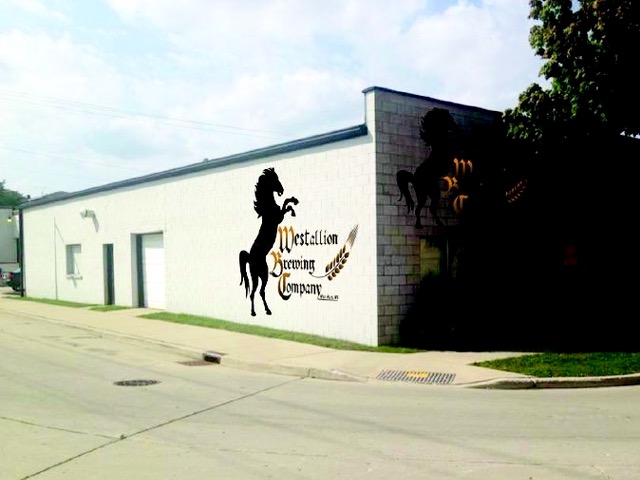 Westallion Brewing Co., West Allis’s first brewery, has plans to open in late summer or early fall at 1825 S. 72nd St. The 6,000-square foot building will house not only brewing space, but also a tasting room and (eventually) a beer garden. Westallion will start with eight different beers, including German- and British-style beers, along with seasonal and a "historic" brew, potentially one of the "lost" beers that disappeared during Reinheitsgrebot, the rise of beer purity laws in the 1500s which changed the trajectory of brewing in Germany.