Where's The Brown Bottle, you ask? And why should you go there? Well, here are eight reasons to check it out.

The Brown Bottle is one of Milwaukee’s best-kept secrets. It’s a historic gem, which first opened in 1938 as a meeting place for visitors at the end of Schlitz Brewery tours. And, despite its regal, historic detail, it's not the least bit stuffy in terms of its menu. Nor is it the brewpub (serving junk burgers and cheap beer) you might expect.

But, it’s also hidden away in Schlitz Park, making it a restaurant you’re likely to pass casually on your way across town. Fortunately, it's also a restaurant and bar with plentiful parking that's absolutely worth the effort to locate.

So, if you haven’t been there, here are eight great reasons why you should:

When you’ve got a pretty patio like The Brown Bottle, it’s hard to keep the crowds away on a summer day. The outdoor space seats about 48 at four-top tables on a bricked-in patio just outside the restaurant entrance. But, it gets even better. The formal patio is flanked by a grassy knoll that’s decked out with Adirondack chairs and yard games. So, grab a drink and have a seat. Pets and children are more than welcome.  As a bonus, there’s live music on Thursdays from 4 to 8 p.m. 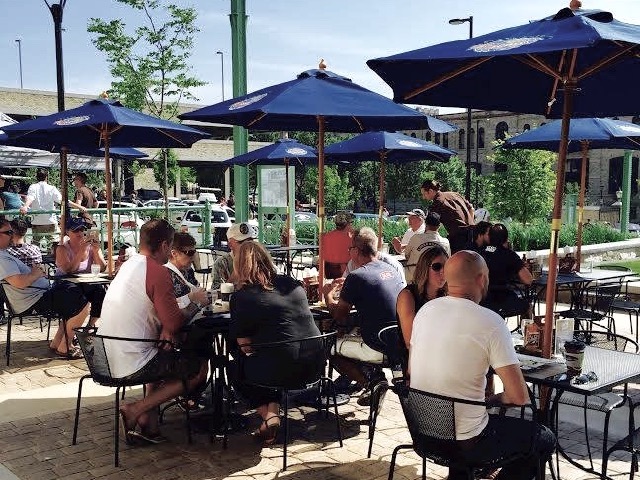 Back in the day, The Brown Bottle had a beer club. And the newly reopened restaurant has re-introduced the concept as both an homage to the past – and a bonus for beer lovers. Just tell the bartender you’d like to join, and he’ll secure you a punch card with 50 numbers on the back, each of which corresponds with a different beer on The Brown Bottle beer menu. Kick back with a Schlitz and a free appetizer to get started. Then, whenever you visit and try a new beer (options include Bell’s Oberon, Milwaukee Brewing OGii, Goose Island Matilda, Casper White Stout, Shoofferhofer Grapefruit Weiss Oskar Blues Old Chub, Yabba Dabba Chai Tea Porter and more), the bartender will punch the card, noting which brew you tried (conveniently, you don’t need to remember your card, since they file it for you behind the bar). When you reach milestones on the punch card, you’ll receive cool spiffs like a Brown Bottle hat and T-shirt. Once you complete your punch card, you’ll get a custom Brown Bottle mug, which you can bring back to fill with any Wisconsin tap beer for just $3. 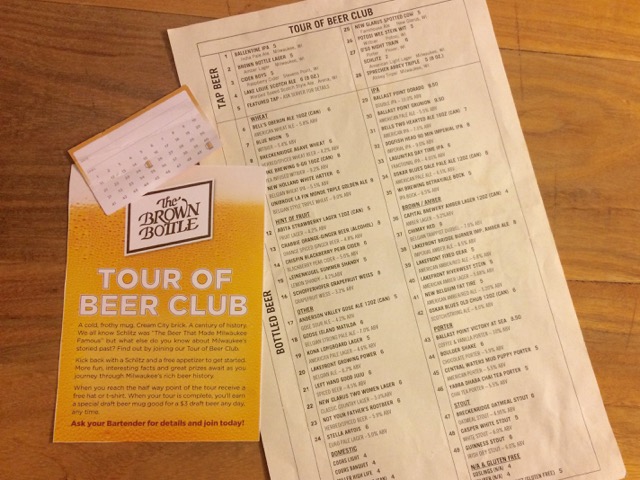 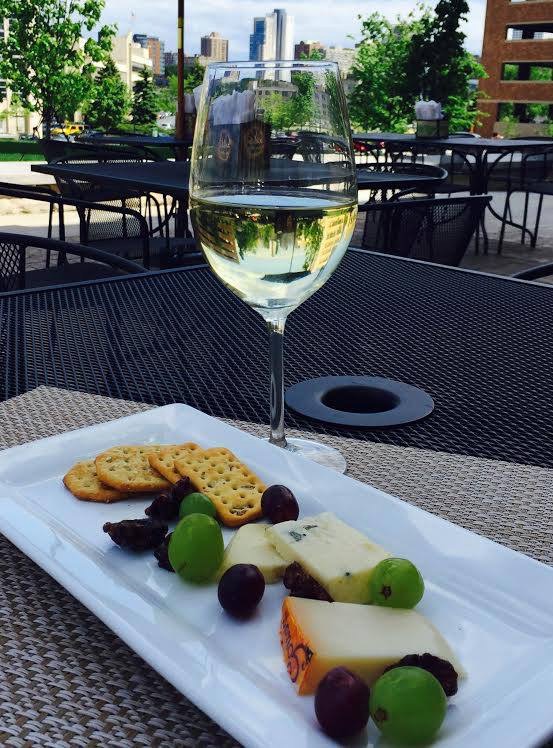 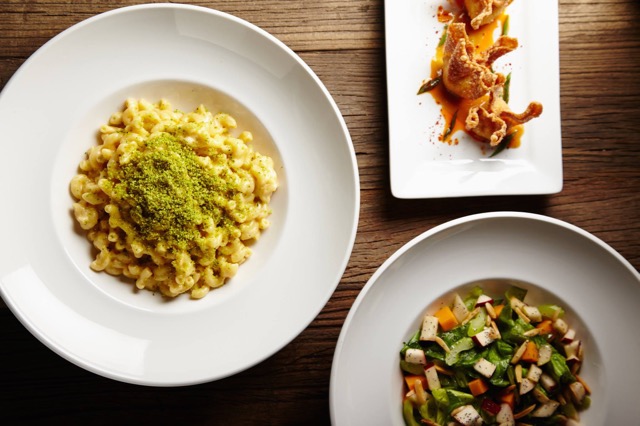 The Bucks’ corporate offices are in the same building as the restaurant, so both coach and player sightings are common at the restaurant and bar. 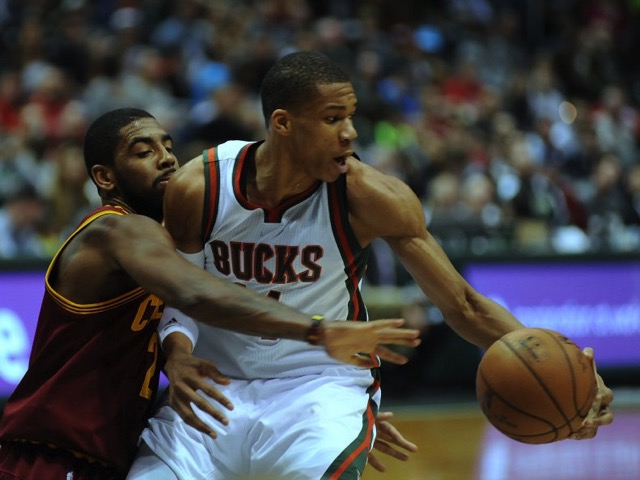 If you’re a steak lover, you owe it to yourself to visit The Brown Bottle on Saturdays when it offers up its chef’s choice seasonal steak special for just $25. And you can trust former Bacchus chef Ben Hudson to come up with something delicious. For instance, a week or two ago he served up an 8-ounce marinated bavette steak with creamed fennel and asparagus, roasted smashed fingerling potatoes and buerre rouge.

Remember that patio? Yeah. It’s the perfect place to catch a comfortable seat for lakefront fireworks (and the Irish Fest display is coming up pretty quickly). 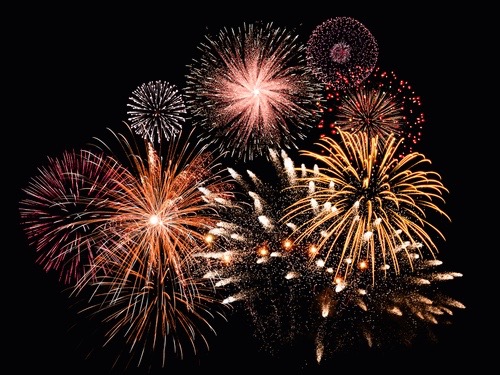 The restaurant’s "tucked away" location makes it a pretty effective respite from the grit and growl of city life. So, it’s a great spot to escape for a bit – after work, or after play.  Of course, after the Bucks stadium goes in just down the street, Brown Bottle isn’t likely to stay a secret for long. So, get there now, before there’s a line at the door.