Here, for a nice stroll down memory lane, are postcard images of nine vintage Milwaukee public schoolhouses. They are a mix of buildings that survive and that are now long gone.

Milwaukee is fortunate to still have so many of its classic schoolhouses, though many have long since been knocked into history, too.

Here, for a nice stroll down memory lane, are postcard images of nine vintage Milwaukee public schoolhouses. They are a mix of buildings that survive and that are now long gone. 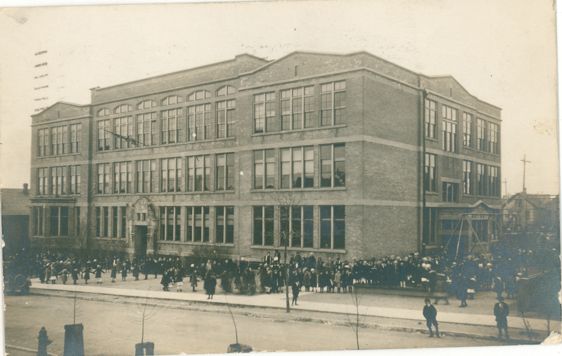 Though no longer owned by Milwaukee Public Schools, the former Hayes building, 2431 S. 10th St., still houses a school. The Hayes program moved a number of years ago to the former Kosciuszko Junior High building on nearby Windlake Avenue. 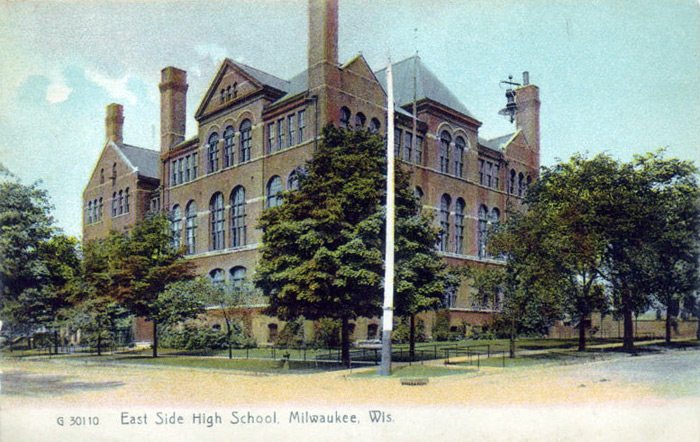 This building designed by Henry C. Koch was home to the city's first high school. It stood on Knapp between Marshall and Cass. When a replacement was built on the upper East Side – and later renamed Riverside – this building was demolished and Lincoln High (now middle) School was erected on the block. 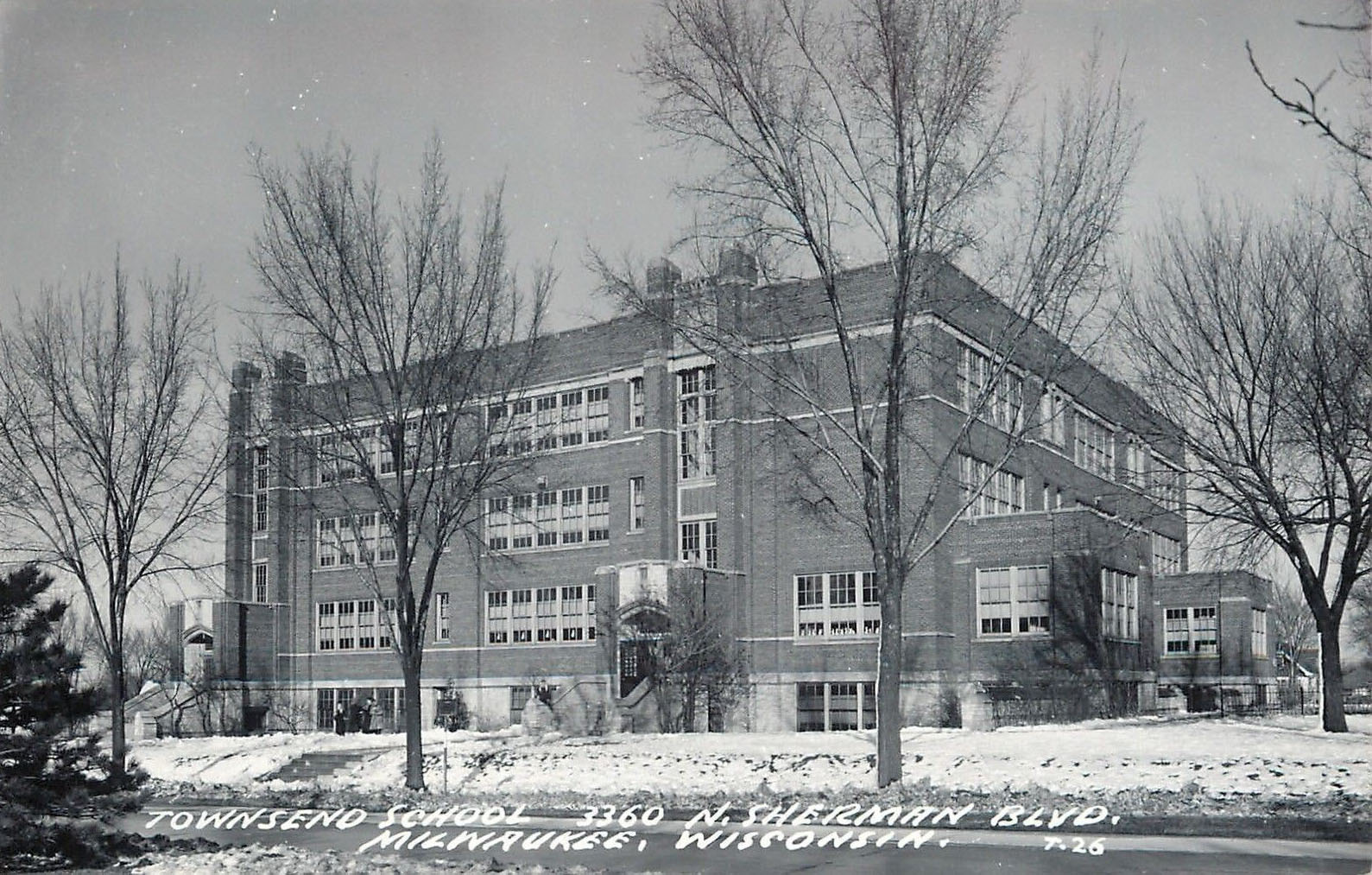 Townsend Street School, built in the 1920s to a design that was also used at other sites – including Neeskara and Fernwood, to name a few – is still open in Sherman Park and operating as an MPS school. 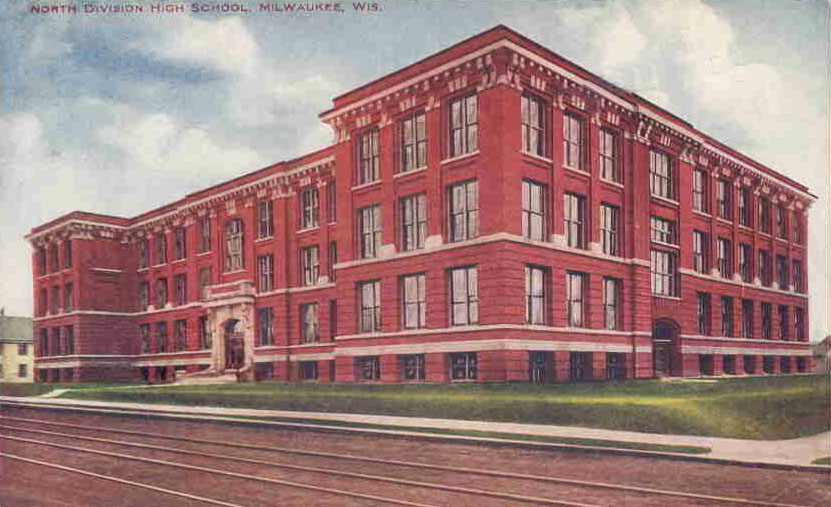 The original North Division High School was razed in the 1970s and replaced with a new building next door. The site of the old building is now the current school's athletic field. 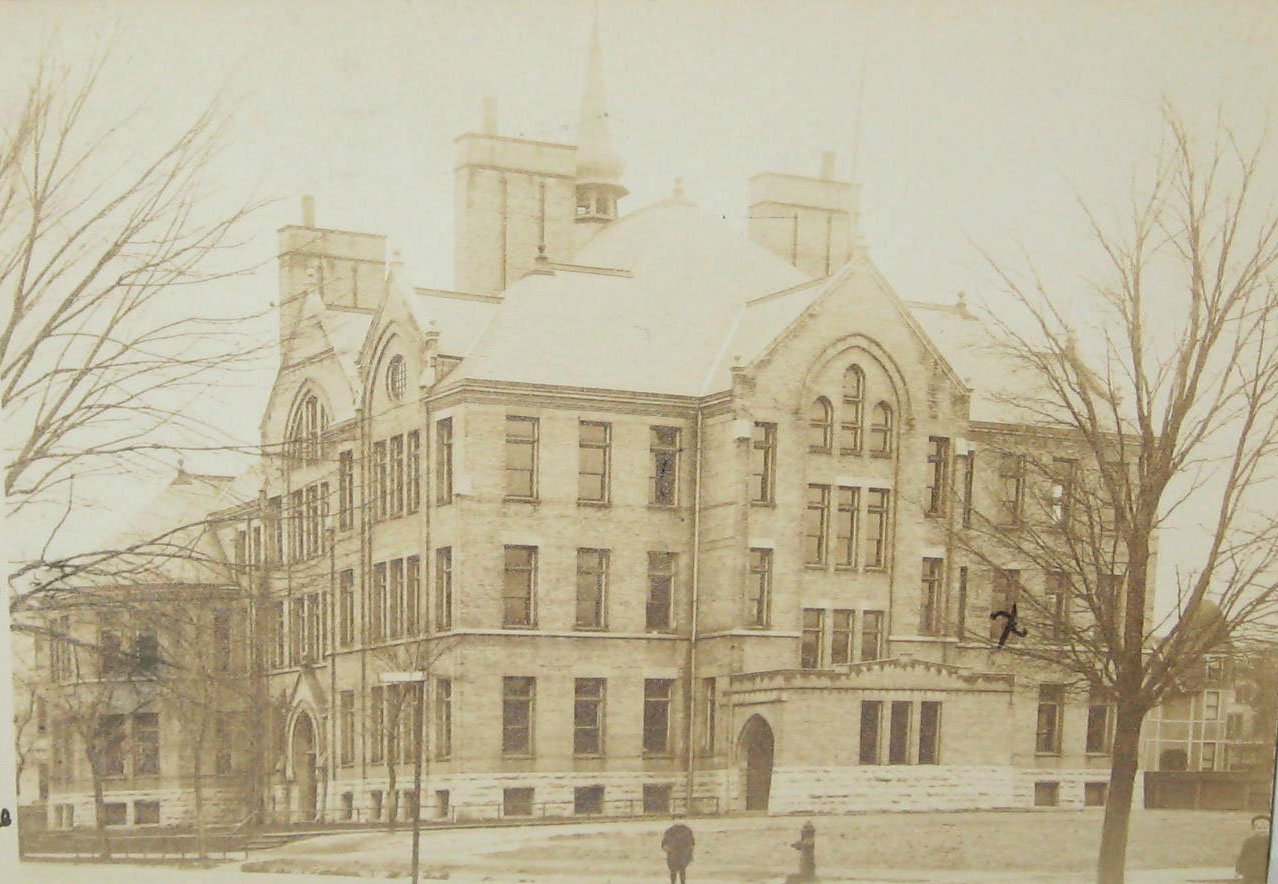 This beautiful Ferry & Clas-designed schoolhouse at 27th and Wisconsin was destroyed by fire in 1918 and torn down. A replacement, called Wisconsin Avenue School to reflect the change in the street name, was erected in its place. 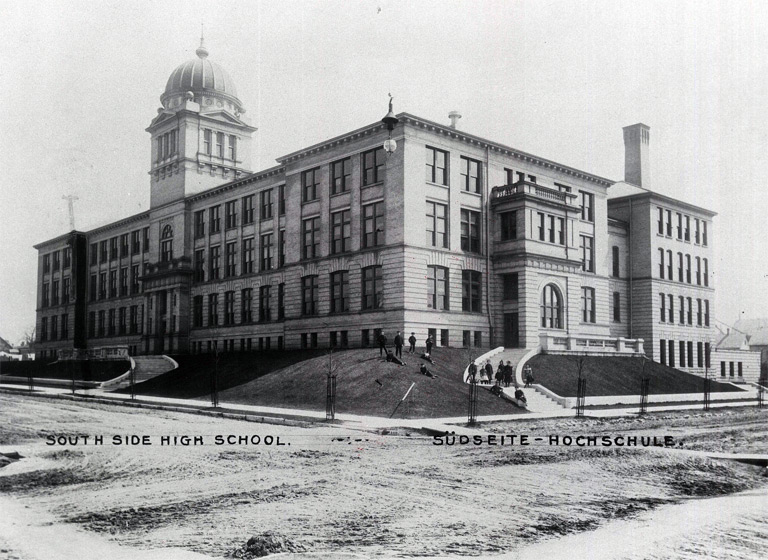 Architect Henry C. Koch – who drew City Hall, Gesu Church, The Pfister Hotel and many schoolhouses – also designed this South Side landmark on Lapham Boulevard, which was razed and replaced with a new building in the 1970s. The dome survives at a garden center on the far South Side. 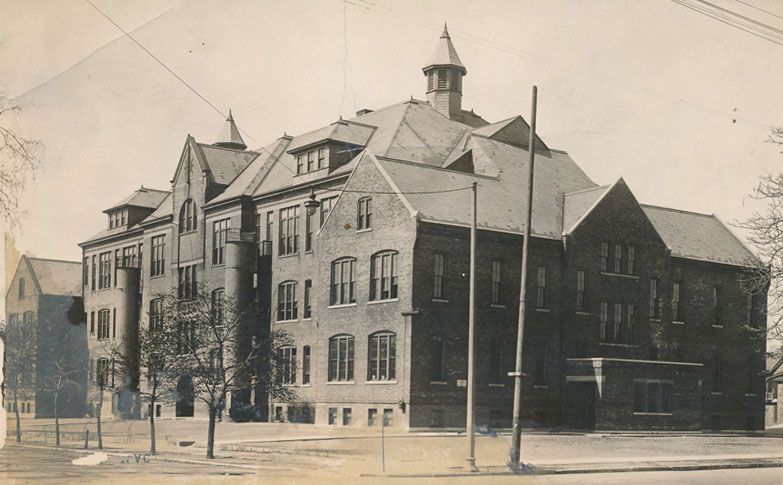 Located at 1021 S. 21st St., this gem of a building, which is still in operation, is now the second-oldest Milwaukee Public Schools building that's still a school. It was built in 1886. 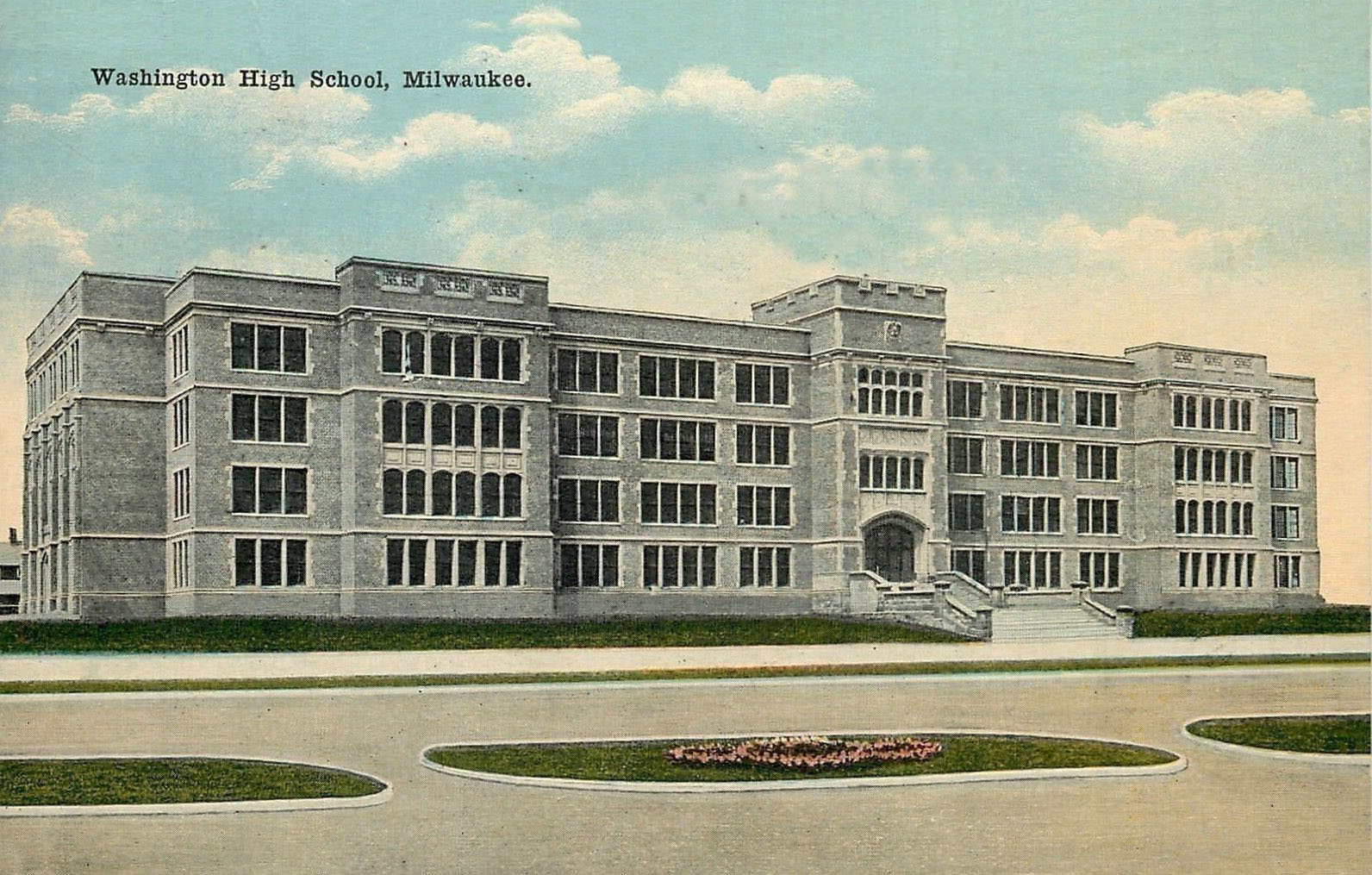 This stately Van Ryn & DeGelleke-designed West Side high school has numerous well-known alumni, including Gene Wilder, Bud Selig and Herb Kohl. There are also numerous artistic treasures to be found there, including a stained glass window. It still operates as an MPS high school. 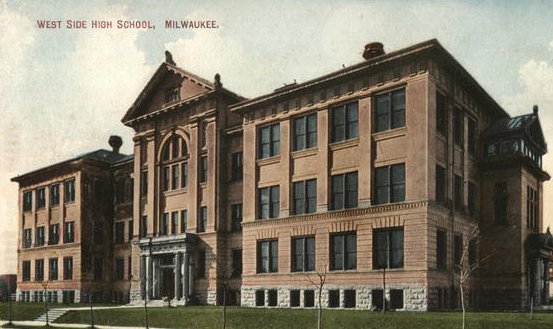 A gorgeous building designed by Herman Schnetzky and Eugene Liebert, West Side High was torn down in the late 1950s and replaced with a new building that is currently home to MPS' High School of the Arts. You can get a peek inside in these 1890s photos.