Last week, the Zoological Society of Milwaukee and the Milwaukee County Zoo announced a new plan to transform the zoo over the course of the next couple decades.

The project – called Window to the Wild – will be the biggest since the zoo moved to its current location from Washington Park in 1962.

The first phase is Adventure Africa, which will completely remake the areas that are home to the zoo's elephants, rhinos, hippos and African hoofstock.

That project has begun with the redesign and reconstruction of the elephant exhibit. The new exhibit will include reuse of the former wolf lodge as a new education center.

The much larger area will also have enough room for up to five elephants, which means the zoo – which is home to two elephants – could add more animals to the exhibit, though there are currently no plans to do that.

By the time the Zoological Society publicly announced the fundraising campaign for Adventure Africa, nearly $17 million of its $25 million commitment had already been raised.

According to a press release issued last week, "The Window to the Wild Capital Campaign is possible because of the strong partnership between Milwaukee County and the Zoological Society, which historically has shared the cost on major projects. As a partner with Milwaukee County, the Society has set a goal to raise $25 million for its portion to support Adventure Africa."

We stopped in to take a look at the progress of that initial phase. Here's what we found... 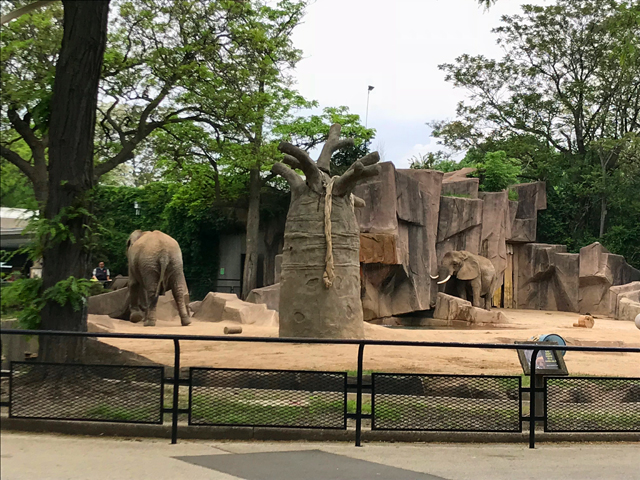 Construction of the new elephant area 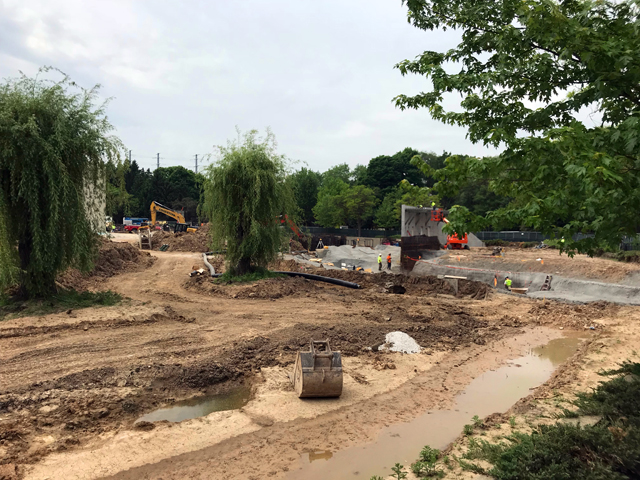 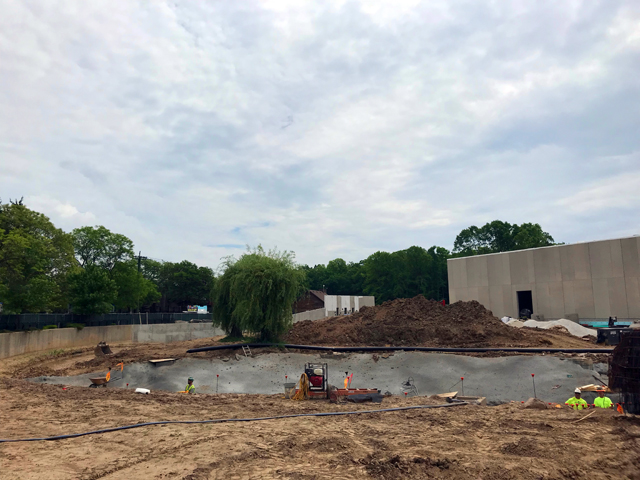 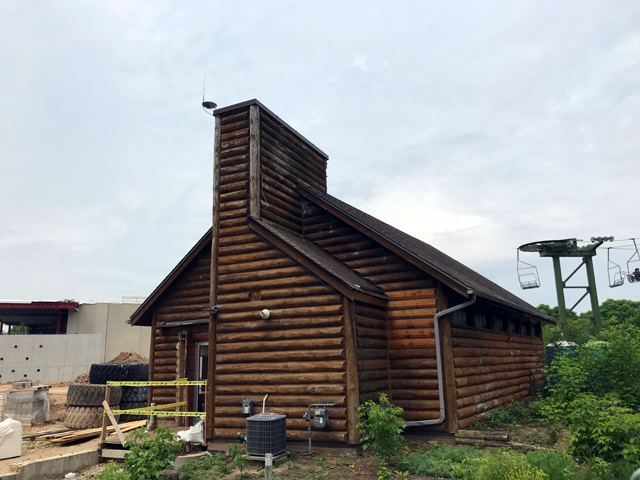 The skyglider is a great way to see the progress 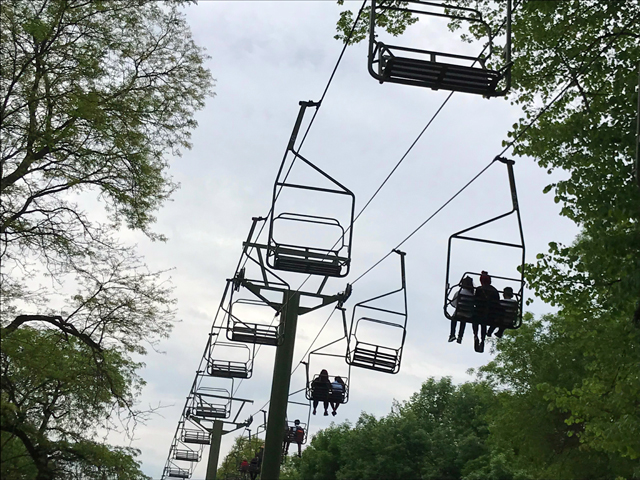 So is this porthole 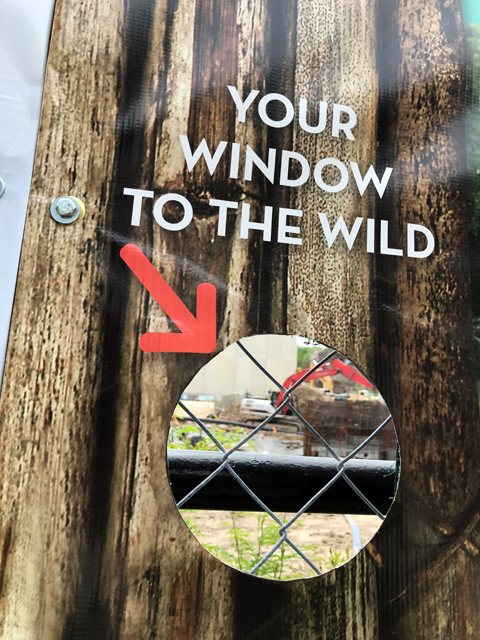 The Beastie Safari is helping to raise funds 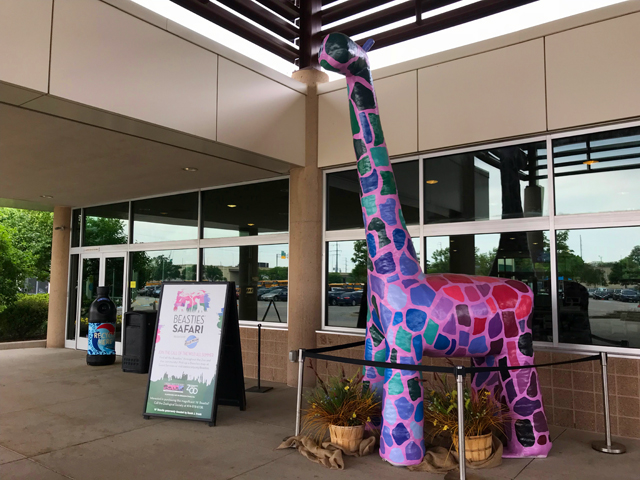 Some other recent zoo additions include: 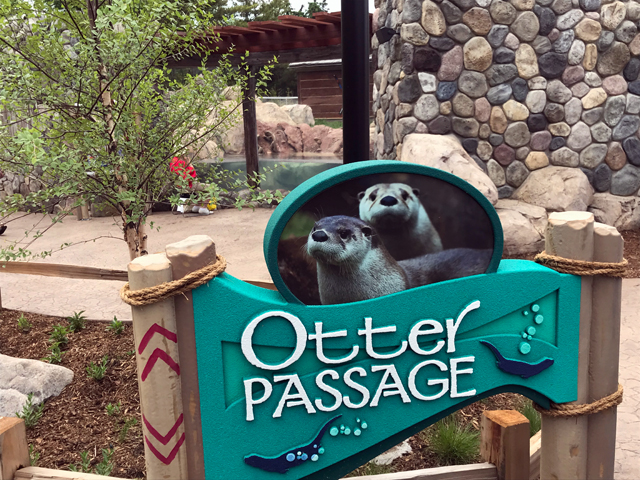 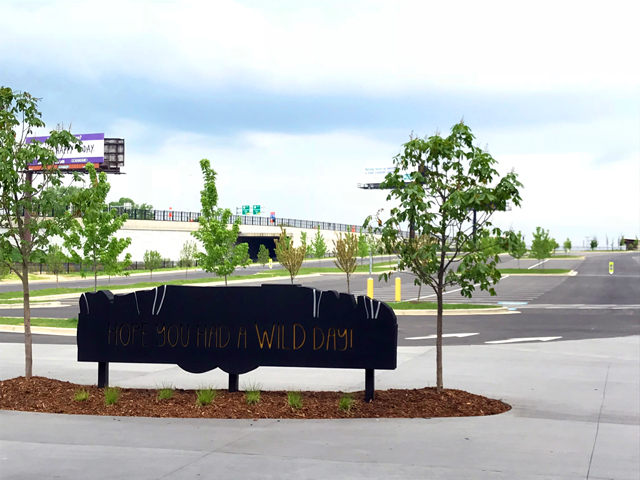 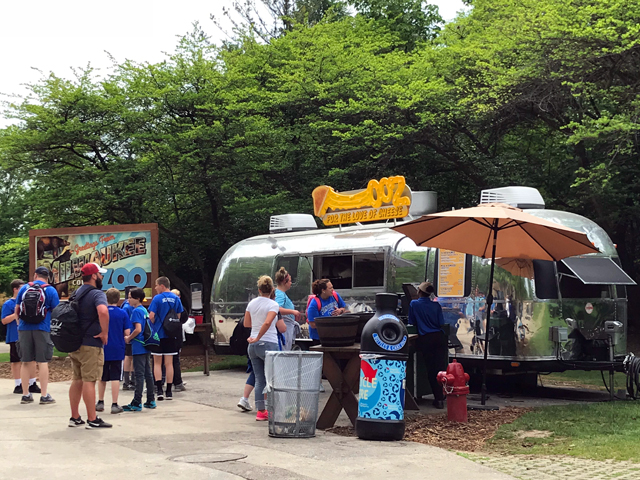 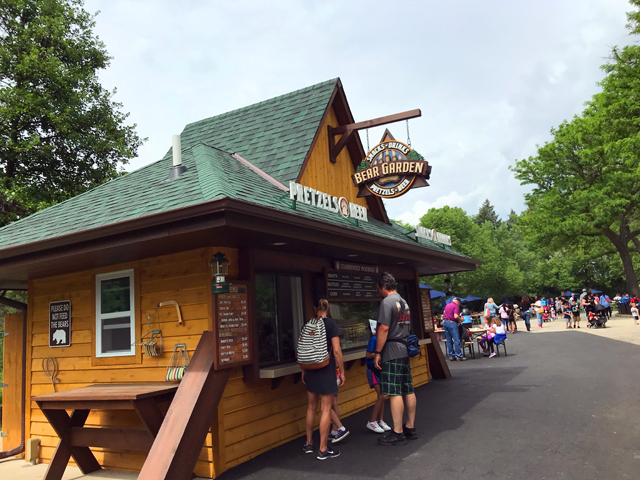 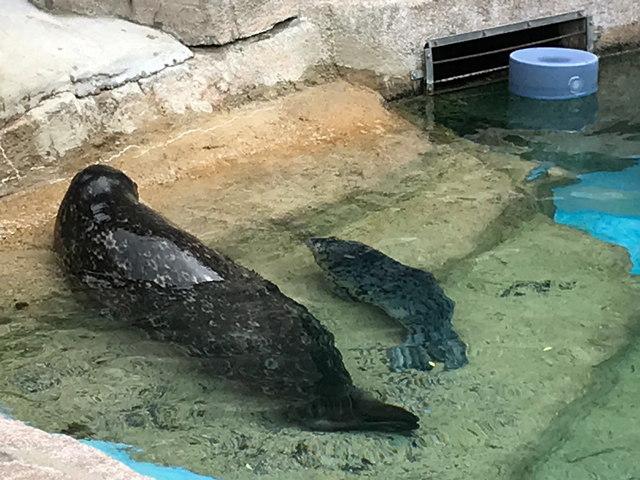