American Family appears to be working on new stadium sign

Although a source at the Milwaukee Brewers today said that the Miller Park sign will not be removed from the stadium before the new year, it looks like designers and sign makers may be working on a replacement already.

Although a source at the Milwaukee Brewers today said that the Miller Park sign will not be removed from the stadium before the new year, it looks like designers and sign makers may be working on a replacement already.

The stadium will officially be renamed American Family Field on Jan. 1, 2021.

Today, a blue capital letter A appeared attached to the front of the Miller Park sign. It's not large but could be seen clearly from the freeway. The letter appears to resemble the A in the American Family Field logo that was released in September, albeit with a white outline and a drop shadow. 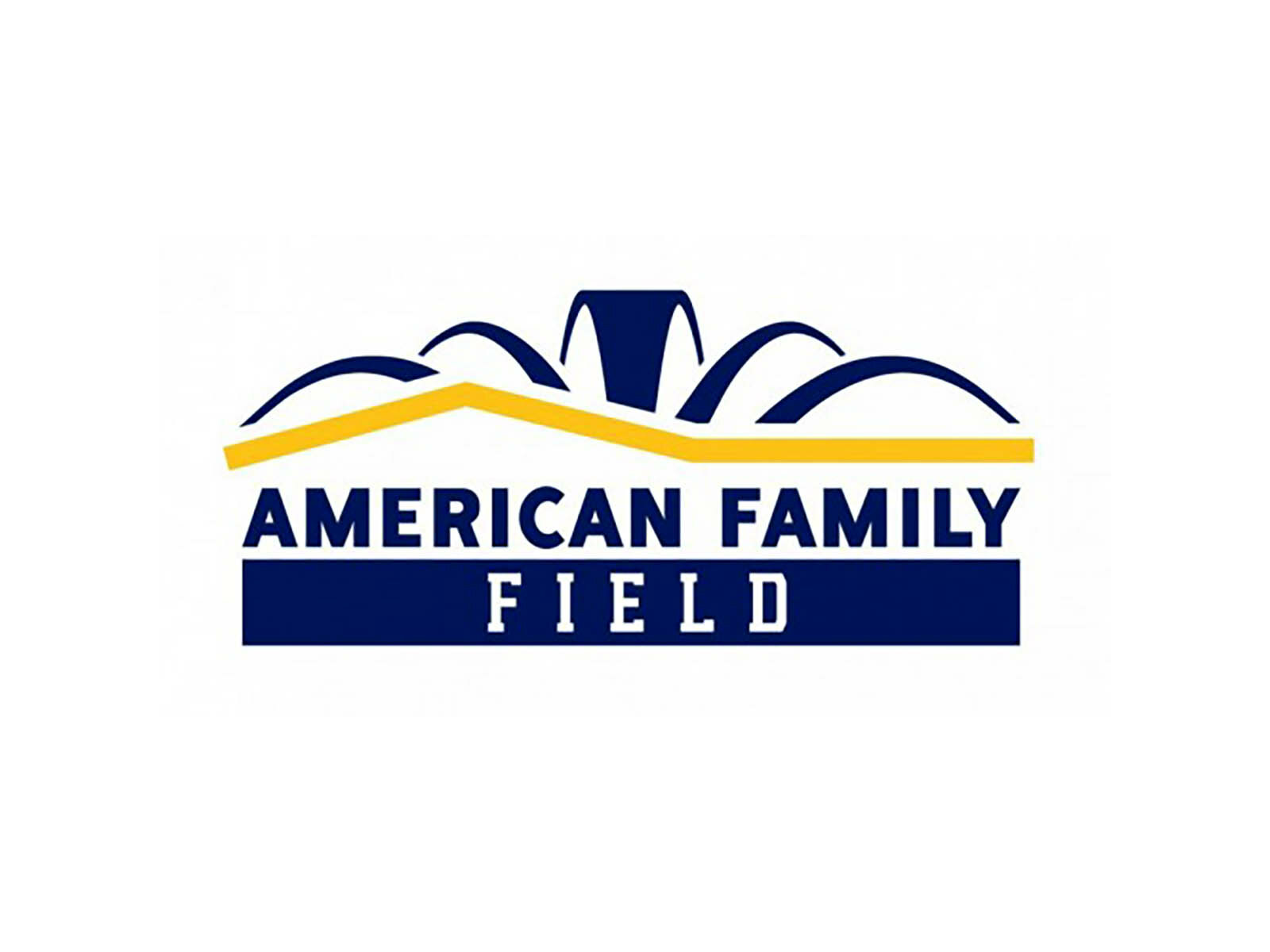 Perhaps it was put up there to judge the proper sizing of the lettering on the new sign.

An American Family spokesperson declined to comment, directing us to the Brewers, who did not respond to a request for comment.

As I wrote in September, the new logo includes the stadium's instantly recognizable roof structure and the American Family logo, which is changed from red to yellow as a nod to the Brewers' uni colors.

The logo will appear on the ballpark exterior over the main entrance facing I-94, replacing the current sign; atop the scoreboard; and on the free-standing sign next to the freeway.

Precise designs and dimensions for each of the sites is currently being finalized and the letter A that we see today is likely part of that process.

Provus to leave Brewers for Minnesota