Peter Linton-Smith was a general assignment reporter for FOX-6 Milwaukee from 1999-2007, and with a heavy emphasis on state courts, he covered the Steven Avery murder trial extensively.

By Andy Tarnoff Publisher Published Jan 05, 2016 at 3:10 PM
For more "Making a Murderer" coverage, including the case's unanswered questions and other potential suspects, click here.

Peter Linton-Smith was a general assignment reporter for FOX-6 Milwaukee from 1999 to 2007, and with a heavy emphasis on state courts, he covered the Steven Avery murder trial extensively.

Now a freelance reporter in Denver, we caught up with the UW-Milwaukee grad about his reflections on the Netflix documentary sensation, "Making a Murderer."

OnMilwaukee: Did you see the Netflix docu-series yet?

Peter Linton-Smith: Yes. My plan was to watch as time allowed. I ended up watching all 10 segments back-to-back. I have since started to re-watch it to compare my own recollection with what is shown in the documentary. I knew there were documentary film makers covering the case. I had no idea they'd spent the last 10 years working to complete the project. I was eager to see the finished product.

OnMilwaukee: What do you remember about covering it at the time?

Linton-Smith: It was an intense assignment. The entire state was watching. Steven Avery had become a household name. His wrongful conviction, the civil suit, legislative task force, and then his arrest made him one of the most unusual criminal defendants in Wisconsin, possibly the nation. The massive pre-trial publicity resulted in dividing the state into camps, the pro and anti-Avery camps. It was one of the most unusual environments in which to cover a case.

OnMilwaukee: Did anything seem fishy about the trial or those involved?

Linton-Smith: Absolutely, from top to bottom. Despite the conviction, this case should be Exhibit A as to how NOT to conduct a criminal investigation. It is exclusively because of the behavior of law enforcement that the "Making a Murderer" was made. I have covered courts in Florida, Tennessee, Arizona, Pennsylvania and Wisconsin. I have never covered a trial that raised so many disturbing questions about the behavior of law enforcement.

OnMilwaukee: Was it a normal trial to cover, compared to past trials?

Linton-Smith: No. Procedurally, this case was like many others. The cast of characters was what made this so unique. 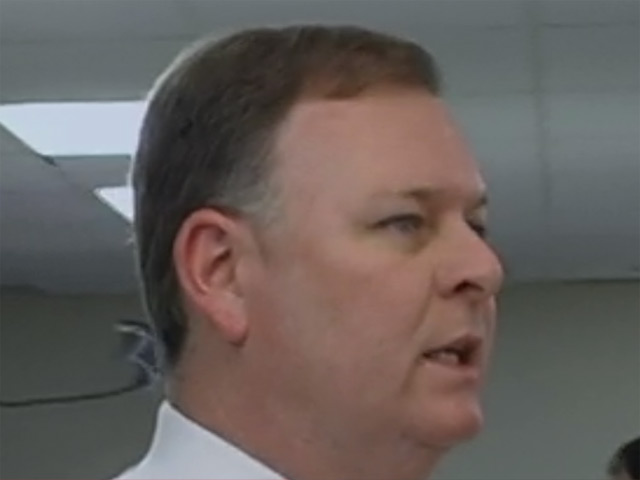 OnMilwaukee: In retrospect did the media do its job?

Linton-Smith: I don't know if it was possible for the daily television, radio and print media to fully cover the Avery story. Avery was about much more than murder, guilt or innocence. The case exposed the fundamental fact that criminal defendants are NOT presumed innocent. Even more troubling, the Avery case clearly demonstrates that the burden of proof is NOT on the state. It may not be possible, with the exception of a documentary, to fully explore the inexplicable conduct of law enforcement. It is absolutely unprecedented.